One of the relics at the heart of the upcoming D&D game, Dark Alliance, is the Crystal Shard, which has a name and storied history.

If you’ve been keeping up with the D&D Dark Alliance Saga, then you know by now that Drizzt, Catti-brie, Wulfgar, and Bruenor Battlehammer are setting out into the frozen reaches of Icewind Dale in search of a mystical Crystal Shard which a, well, “dark alliance” of monsters have banded together to try and retrieve.

Now something like a “crystal shard” might sound generic–but this one, specifically, has a storied past. And a name. It’s Crenshinibon, a powerful magic artifact that sounds almost exactly like someone added an extra syllable to Cinnabon.

But what is Crenshinibon? And how did it come to be? It was at the heart of one of Drizzt Do’Urden’s most famous stories, and we’re going to take a look at some of the legends around it. It’s a magical artifact, and in D&D that carries a very specific meaning–it’s a magical item of incredible power that requires exceptional means to create. Maybe you need to be a god, or carry out a special arcane ritual or be one of the Netherese–you have to cheat your way into creating an artifact, just like you have to cheat your way into creating anything that represents generational wealth. 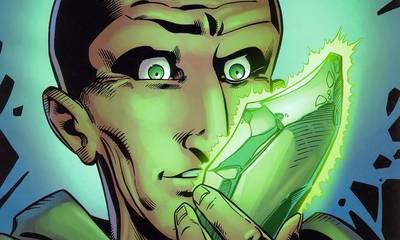 Crenshinibon is a relic of immense power and immense evil, originally created by a cadre of seven liches who came together to create the most powerful item that they could. These liches, whose sights were set on domination of all who lived under the sun, were not without irony, and so they designed Crenshinibon to draw power from the light of the sun itself.

Thus it would take the essence of the very thing that gives life to the world and turn it into unimaginable evil. As you might expect, the creation of this item took on a life of its own. The seven liches were consumed by the overwhelming power their combined magic had created, and the consciousnesses of the seven liches were utterly destroyed by the relic’s sunlike properties and their spirits absorbed into the shard.

Which made it even more powerful. And gave it a will of its own. It hungered for power and conquest and glory beyond all things and at any cost. As a sentient artifact, that meant it had a great deal of power to influence and manipulate its wielder. When it couldn’t seize direct control of what it considered to be an “unworthy” wielder, it could often lure its master to their death, allowing the shard to continue to pursue its goals. 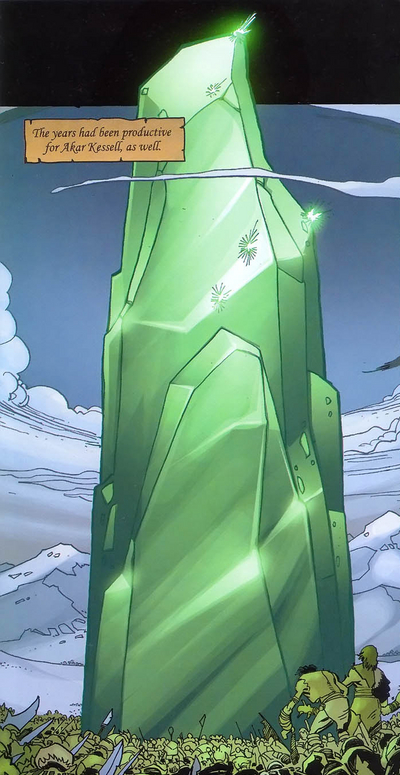 It has enormous power at its disposal. Primarily it can create an enormous crystalline tower, known as a Cryshal-Tirith, which flirts dangerously close to the Tolkien Estate’s IP, but also was impervious to all attacks and would reflect them back on the attacker. A powerful defensive structure, the Shard could also psionically overwhelm the wielders as well, and could enhance the magic of any spellcaster who grasped it, allowing them to cast fireball, or create walls of fire with ease.

When Crenshinibon first fell into mortal hands, it was considered just a wizards tool, however, a great sultan of Zakhara unearthed the truth of its origins, and decided to use the crystalline towers to create a hundred different towers, hoping to strengthen the crystal shard, but instead inviting doom upon his kingdom as a massive sandstorm swept through Zakhara and an invading kingdom’s army conquered his lands and murdered his family. 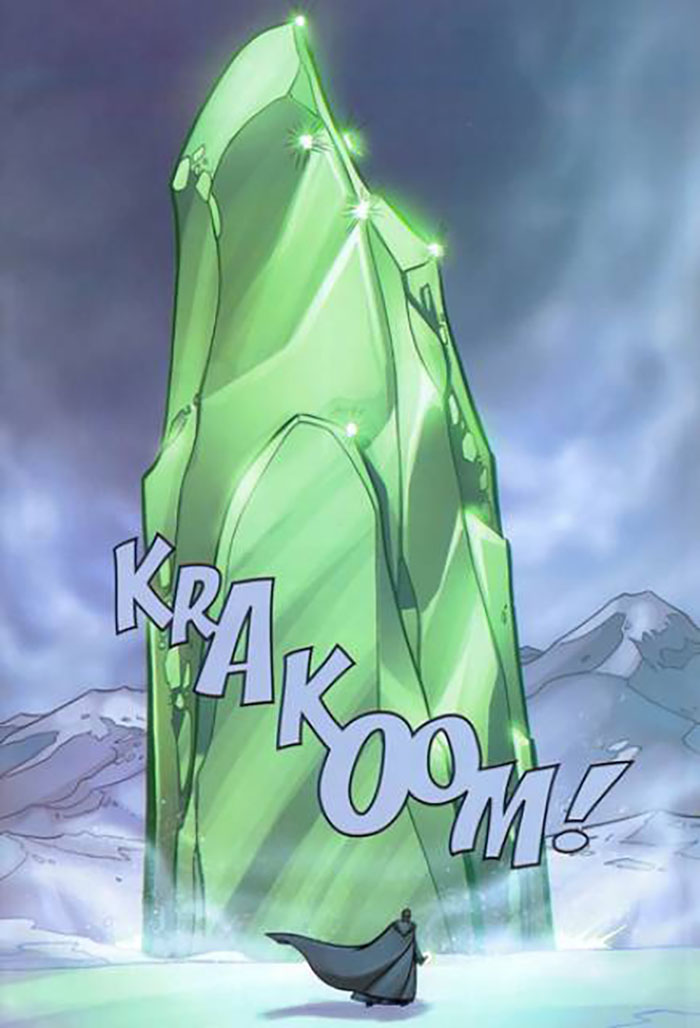 His tormented spirit was absorbed by the shard, and Crenshinibon decided it would one day become the most powerful thing in all existence. Through the years, it’s been wielded by demons, devils, mortals, Drizzt’s frenemy Jarlaxle Baenre, and has been a thorn in the side of good beings everywhere.