Nobody can shred through encounters like a bard. And when you need to strike the right chord, here are five spells that prove bards are best. 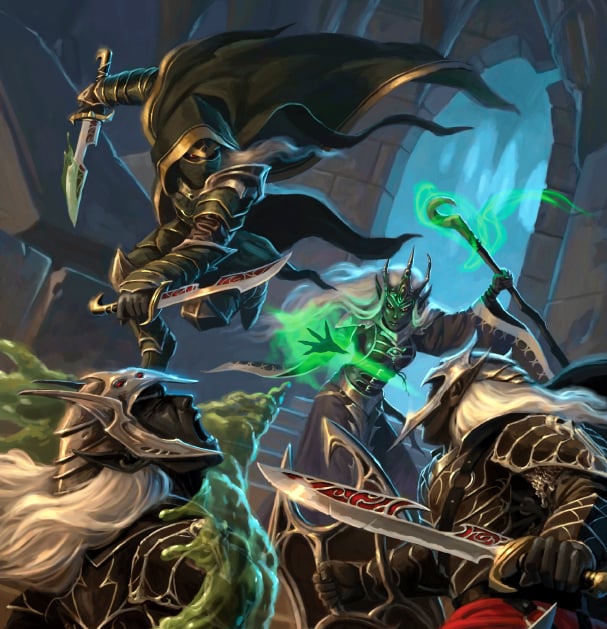