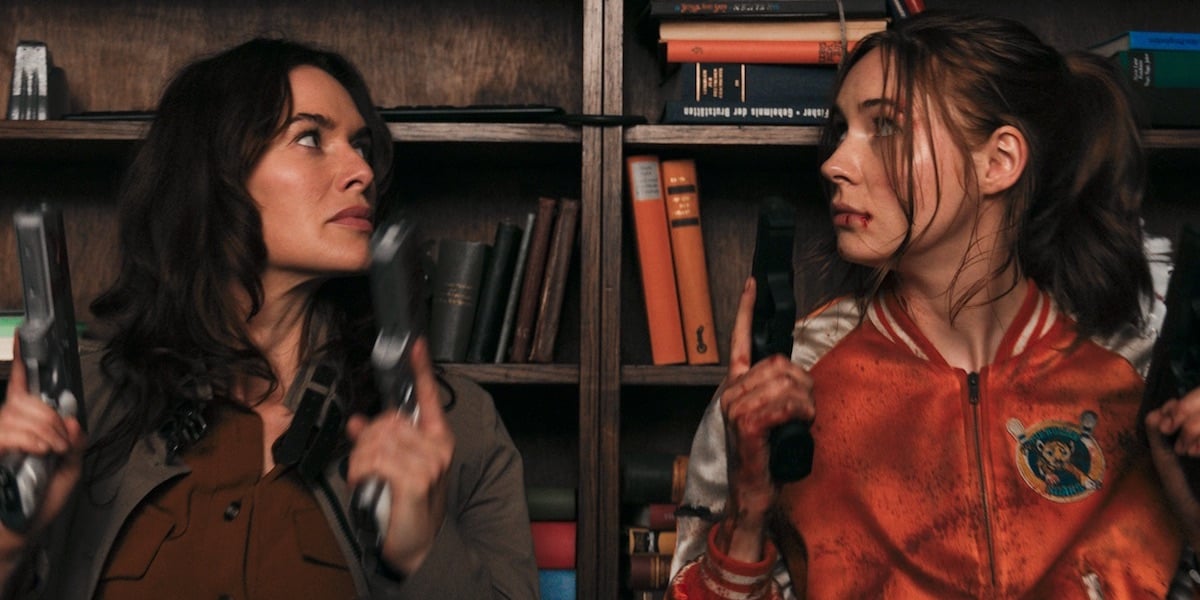 When a deadly assassin raised in a powerful crime organization chooses not to kill her latest target, she becomes one herself and has to fight back in order to save a young girl… with the help of her mom and some gun-toting librarian friends.

Yes to all of that. Underground organizations with hundreds of henchmen in a quirky universe? Massive gunfights, wrecking classic cars, close combat with hammers in a library? Amazing women (played by actors that are over 50!) kicking ass in an action movie that isn’t male-gaze focused? Yes. Please and thank you. Even though it’s John Wick adjacent and a bit derivative this looks like a lot of fun. I’m looking forward to it. 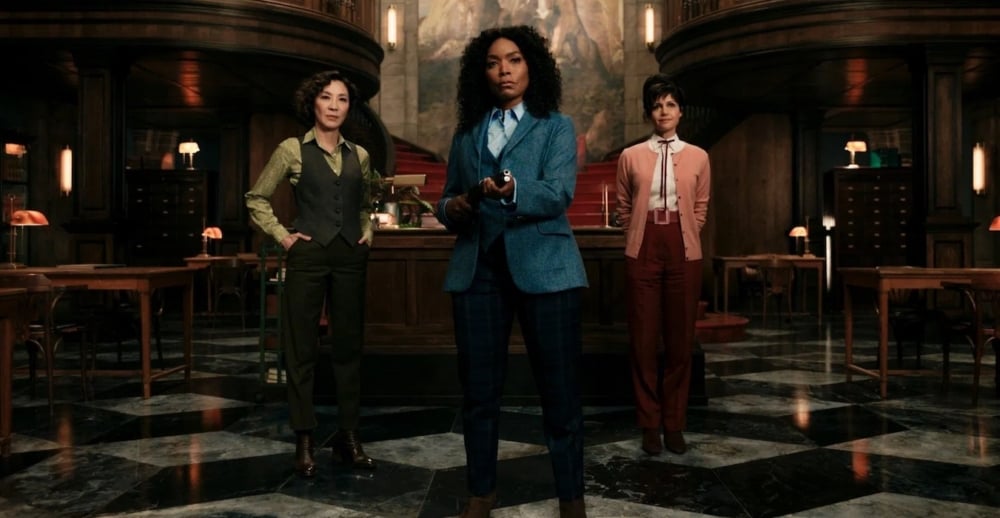 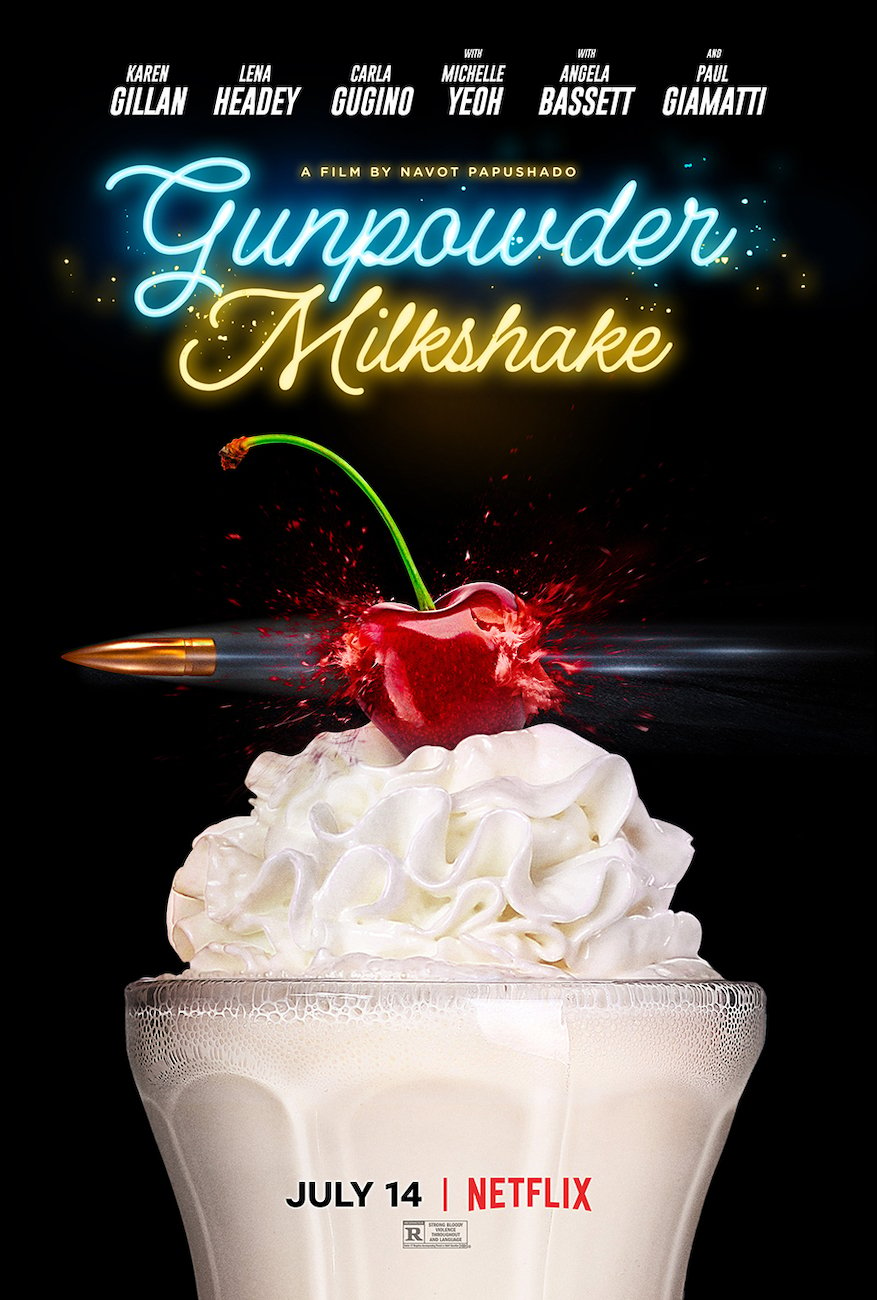