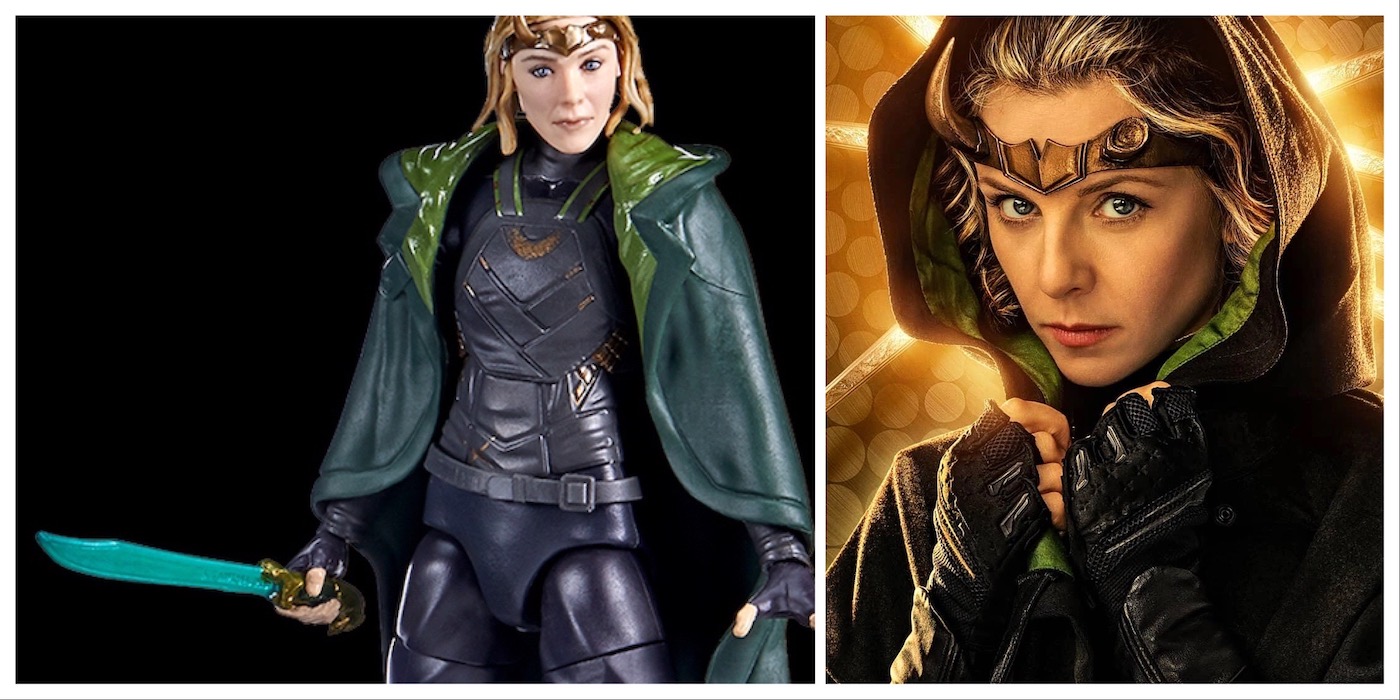 The latest addition to the MCU comes from Loki – technically she is a Loki, but prefers to be called Sylvie. Not much is known about her at this point in the series. Based on this behind the scenes there is much more to her than just being a copy/variant.

Spoilers for episode 3 below.

There’s a theory out there that she’s not Lady Loki or a variant created for the show, but that she’s actually Sylvie Lushton. As a teenager, she wakes up with powers and models herself on Asgardian Amora aka Enchantress because of the magical nature of her powers. How well the theory will hold up is up in the air, but the choice of name isn’t a coincidence. What’s for certain is that she’s getting a fantastic-looking action figure this fall. 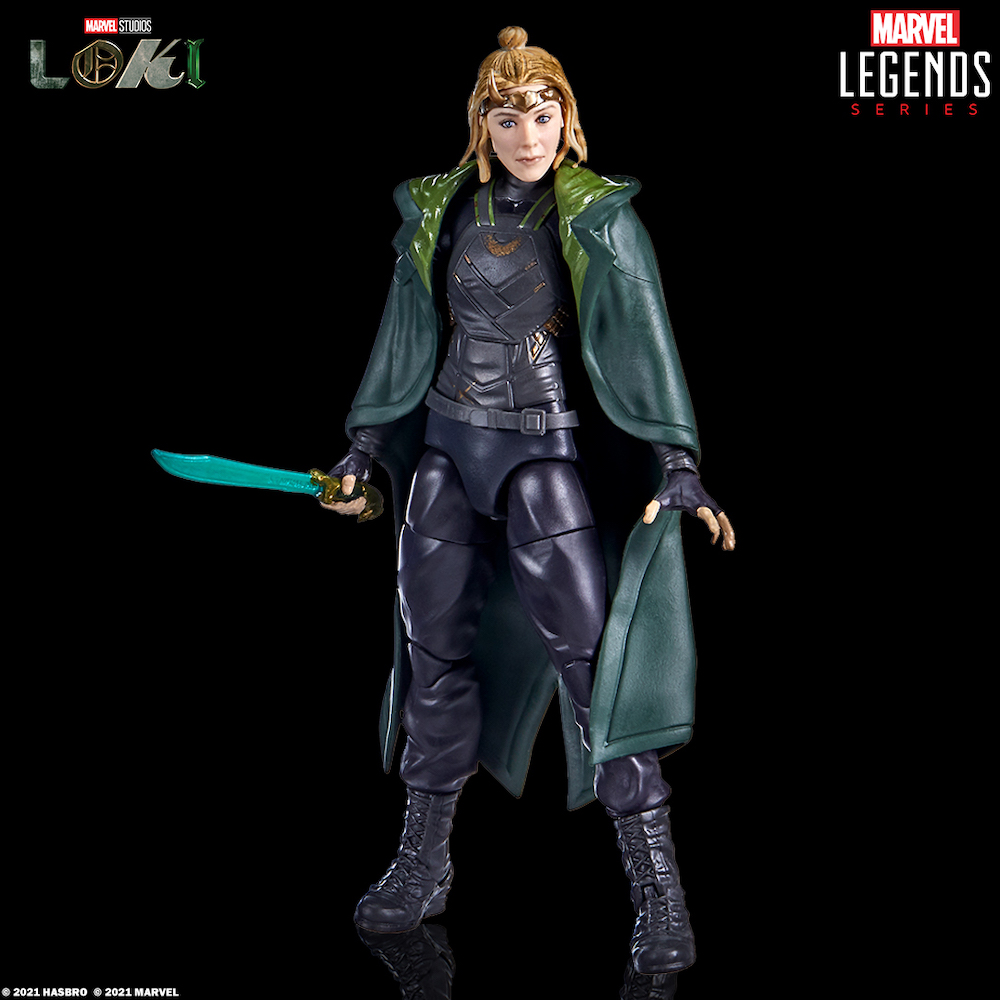 Pre-orders are not available right now for Sylvie, but you can order Mobius and Loki in their TVA uniforms via Hasbro Pulse and Target. 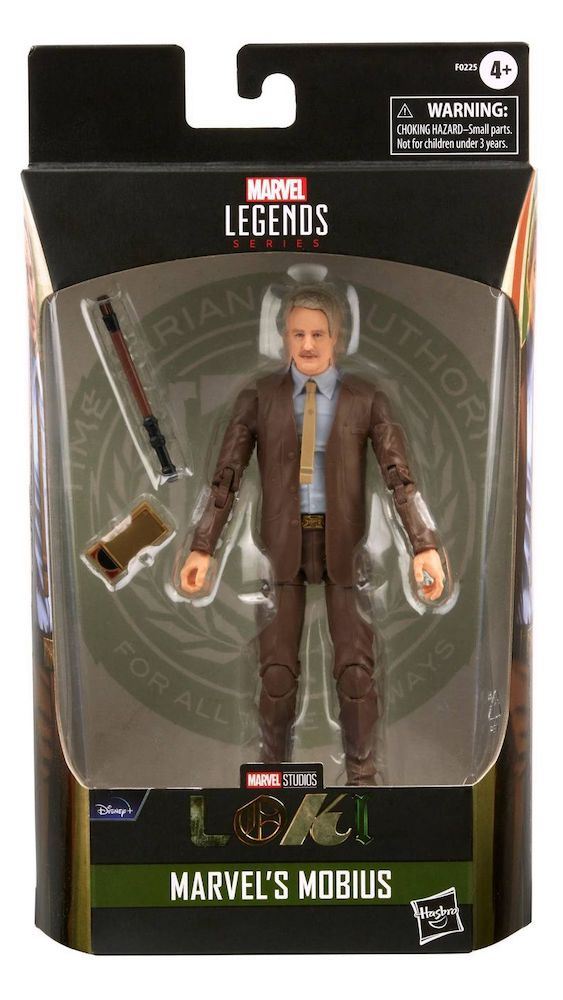 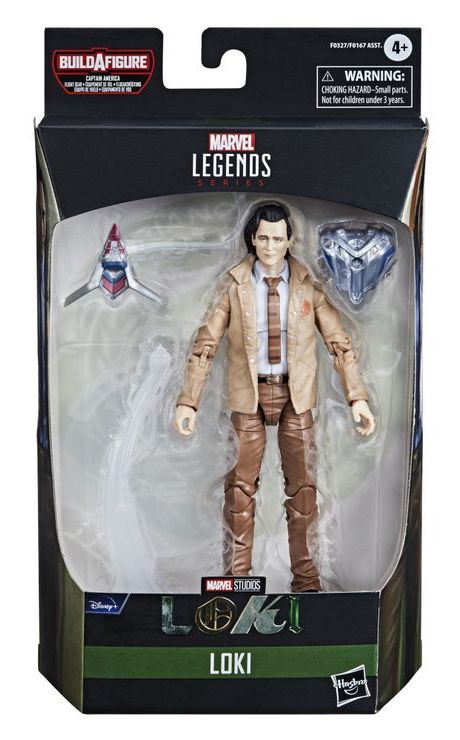