In a move that will make one particular editor of Bell of Lost Souls extremely happy, the newest TSR on the block has announced a Star Frontiers Reboot.

Larry, this news is for you. Yesterday on their Facebook page, the newest TSR–for those playing along at home, this is the one that “reformed in 2020” with E. Gary Gygax Jr. at the head, along with James M. Ward and Justin LaNasa–has announced that they will be rebooting the classic sci-fi RPG Star Frontiers. 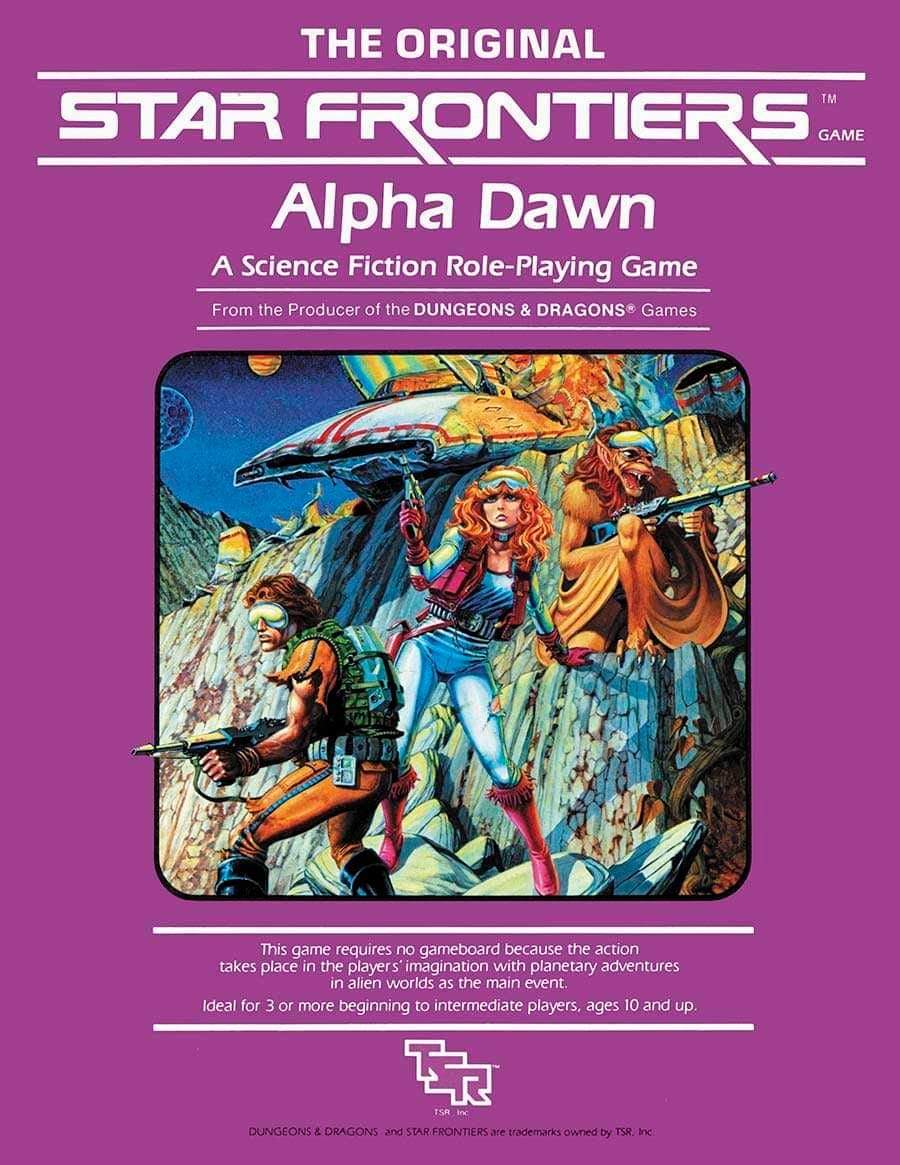 Not only that, but they’ve also announced that Larry Elmore, the legendary artist whose work defined decades’ worth of D&D, has been attached to the project. Here’s their announcement. 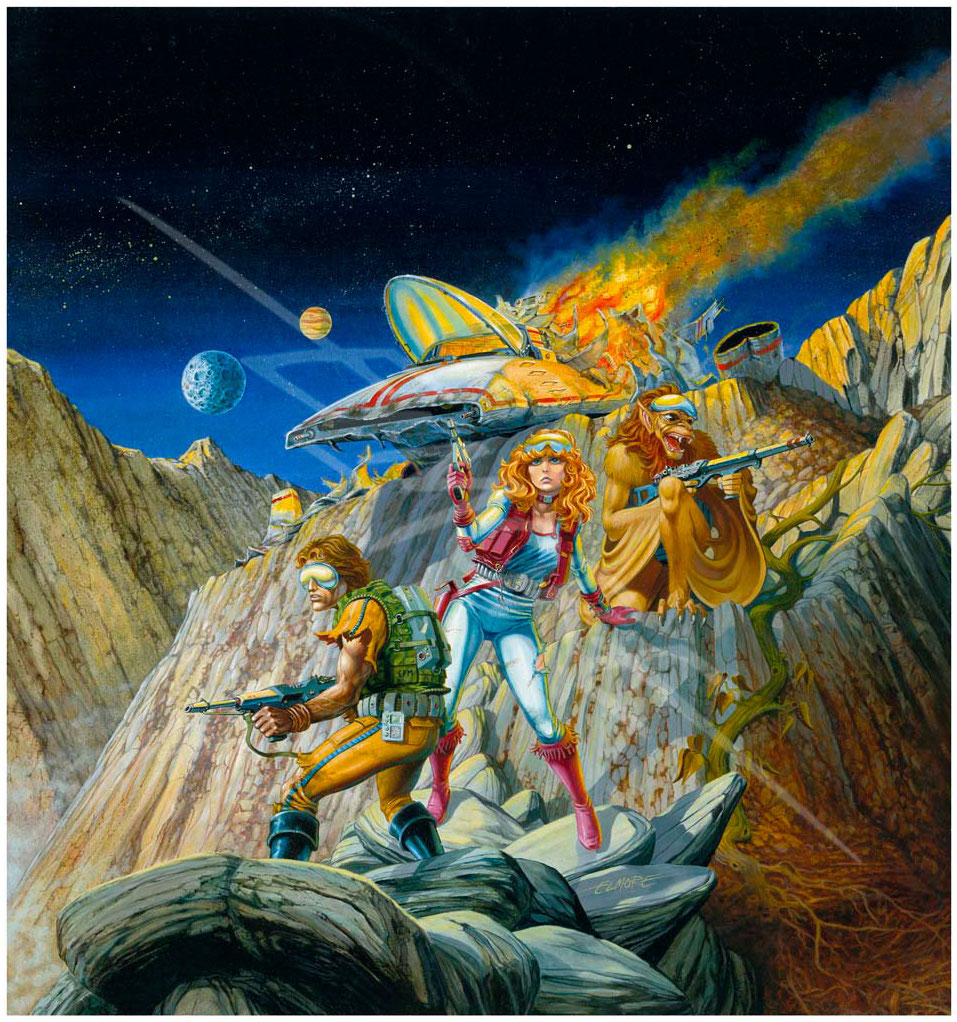 Happy to announce that in addition to our flagship new world and game system by James M. Ward & Dineheart, GiantLands, and Justin LaNasa’s children’s RPG Tales & Tots, our next internal project “Star Frontiers”, a reboot of the original, is currently in preproduction and has Larry Elmore attached. Stay tuned for more details!

Star Frontiers is a sci-fi classic. We’ve talked about its place in history before, but here’s a brief overview of why this news has Larry Vela extra excited. 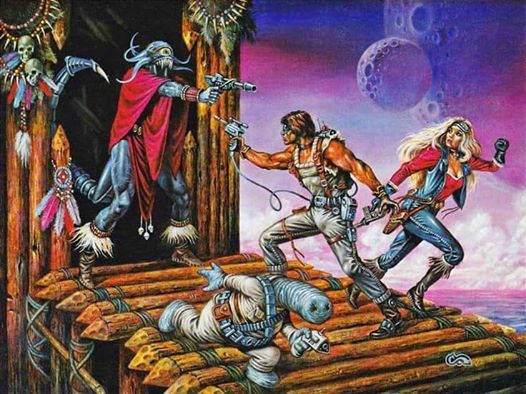 Star Frontiers was TSR’s first foray into the realm of Sci-Fi. It had been something that the nascent company had dabbled in with modules like Keep on the Borderlands, but Star Frontiers was where TSR really went wild. The lovechild of classic 70s Sci-Fi titles, like Battlestar Galactica, Buck Rogers, and a certain movie about a farm kid from Tattooine–and a team of RPG designers who were given a surprisingly free rein to create something that felt like it leapt off of the screen or the page, and into your imagination. In an era when many of the ‘aliens’ you could play were humans with different foreheads, Star Frontiers got weird.

The first edition of Star Frontiers reads very much like a gunslingers in space kind of game–in the basic rules, the game is set in an area known as “The Frontier Sector,” they’re tasked with exploring the Frontier, looking for evil aliens and adventure. As later expansions were released, the game changed, but for now let’s look at some of the basic rules. 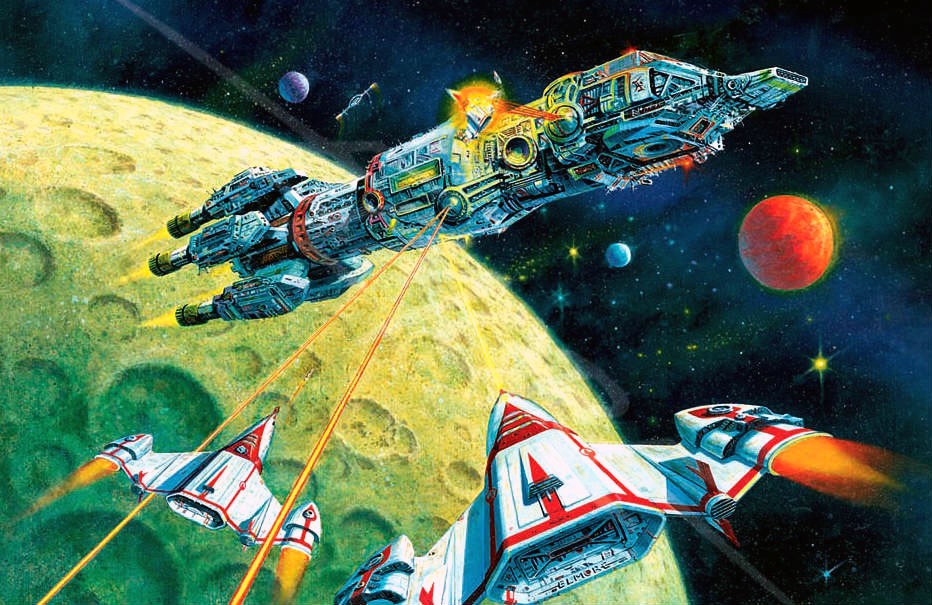 The basic game is centered entirely around its stats. There are eight all in all, paired into four distinct pools: Strength/Stamina, Intuition/Logic, Dexterity/Reaction Speed, and Personality/Leadership. They pretty much do exactly what they say on the tin. It’s nothing truly remarkable, roll a percentile dice to determine a base score from 30-70, and the rest of the game is all about rolling under your base score with percentile dice.

Stay tuned for more news as it develops! 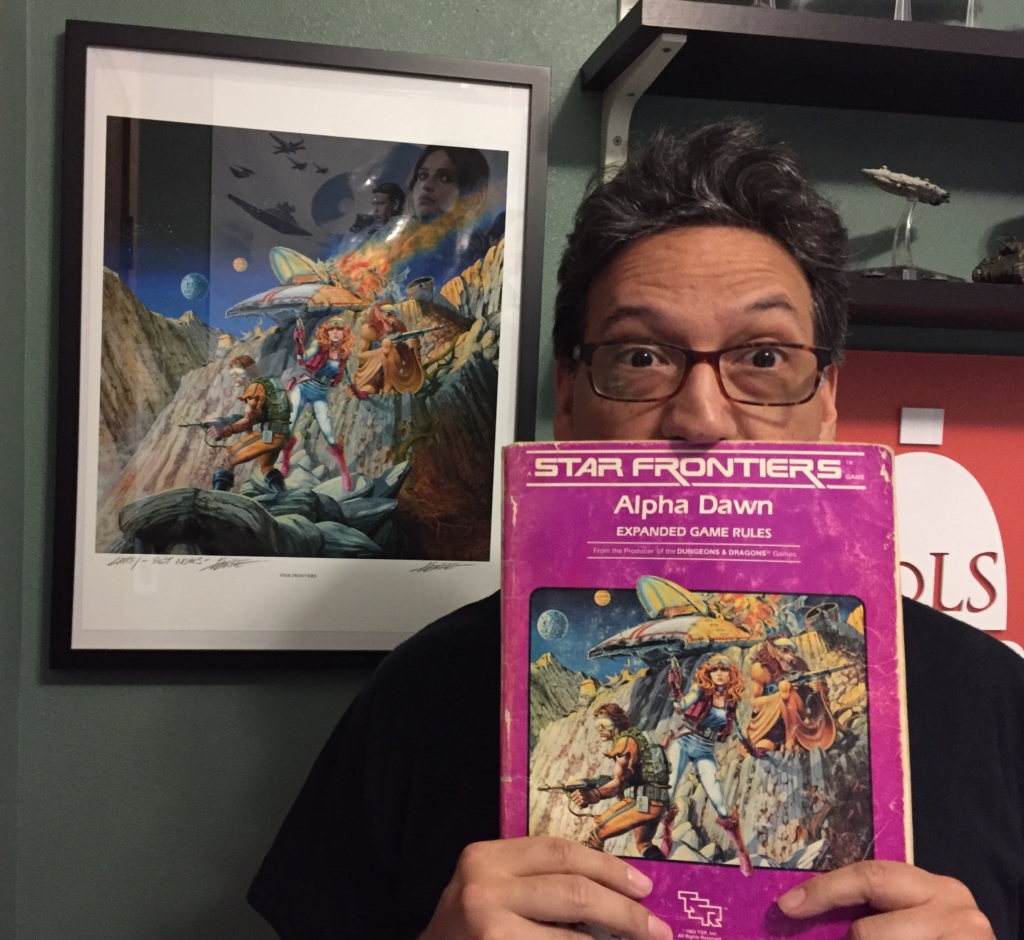