D&D: What You Need to Know About Gem Dragons Before Fizban’s 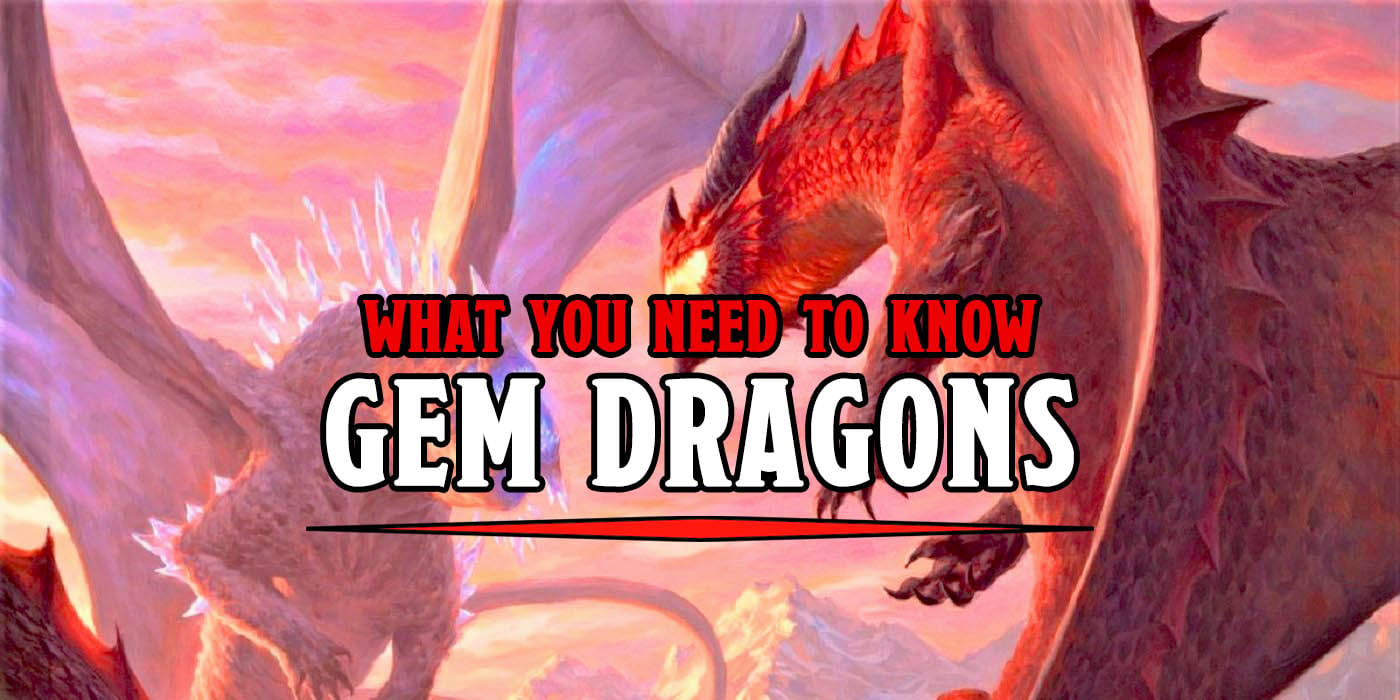 Gem Dragons are coming back to Dungeons and Dragons Fifth Edition in Fizban’s upcoming book, but what are they, exactly, and why are we excited to see them?

At D&D Live over the weekend Wizards of the Coast announced Fizban’s Treasury of Dragons, a new sourcebook focusing on the dragons and dragonborn of the D&D worlds. Included in the numerous additions to the D&D rules and lore that Fizban will be providing is a return of the elusive and not recently heard from gem dragons. Making their first triumphant appearance since third edition’s Monster Manual, the Gem Dragons can either be an especially fearsome foe for your party to take on, a noteworthy new option for a dragonborn’s draconic ancestry, or anything in between. But let’s dive into who the Gem Dragons were last we saw them and what else Fizban’s Treasury will have to offer.

Back in Third Edition Gem Dragons were neutrally aligned but often aloof and self-absorbed monsters who could most often be found on the Inner Planes. Their psionic abilities helped them stand apart from other dragons, but what really made them unique was their crystalline scales which appeared in a variety of colored gems. 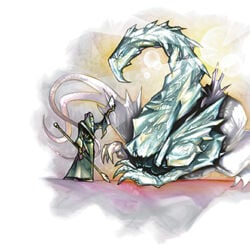 Crystal Dragons were the most approachable of the Gem Dragons with a curious nature and an appreciation for a good conversation. They were the smallest with translucent crystal scales and a cone of blinding white light for a breath weapon.

Emerald Dragons were solitary and distrustful, but curious with a thirst for knowledge, especially where it pertained to history. They were known to set traps to keep intruders out of their lairs, but if that didn’t keep the Home Alone burglars out, their breath weapon was a devastating blast of wind. Emerald Dragons’s crystal scales were shades of green with an effect that made them always look like they were slithering or moving about. 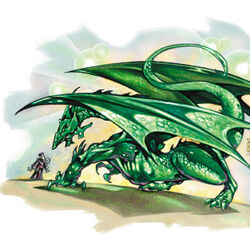 Sapphire Dragons generally lived in the Underdark where they ate giant spiders and didn’t get along with the evil races who also lived there. Their blue scales had then often mistaken for Blue Dragons, but a Sapphire Dragon’s breath weapon was much worse, producing a sound that caused panic.

Topaz Dragons were erratic and not interested in anything that didn’t affect them very directly. Their sunset-colored crystalline scales could often be found near the beach. 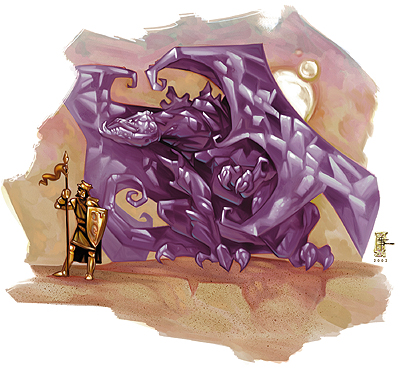 Amethyst Dragons were the most powerful with a breath weapon of pure concussive force and a keen, logical mind. They may also have been some of the harder Gem Dragons to find as they were known to burrow underground.

Finally, Obsidian Dragons had scales like black glass and a breath weapon of fire, both of which blended in with the volcanoes they liked to call home. They are the most dangerous and intelligent of the Gem Dragons and most widely known for their psionic abilities. 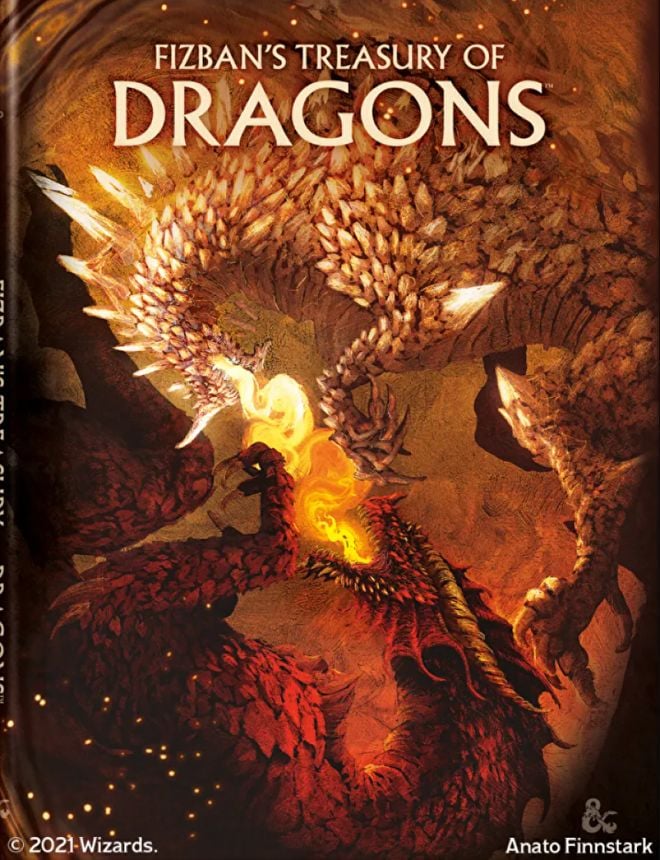 Fizban’s Treasury of Dragons will be available in hardcover on October 19th 2021, complete with alternative covers. In addition to the return of the Gem Dragons there will be new dragon subclasses for Monks and Rangers with The Way of the Ascendent Dragon and the Drake Warden as well as new feats, items, and of course lots and lots of dragons.

Will you be picking up a copy of Fizban’s Treasury of Dragons as soon as it comes out? Which Gem Dragon from 3E is your favorite and which do you hope to see in 5E? Do you play a class or character that will benefit from the additional dragon lore and subclasses? Let us know in the comments!