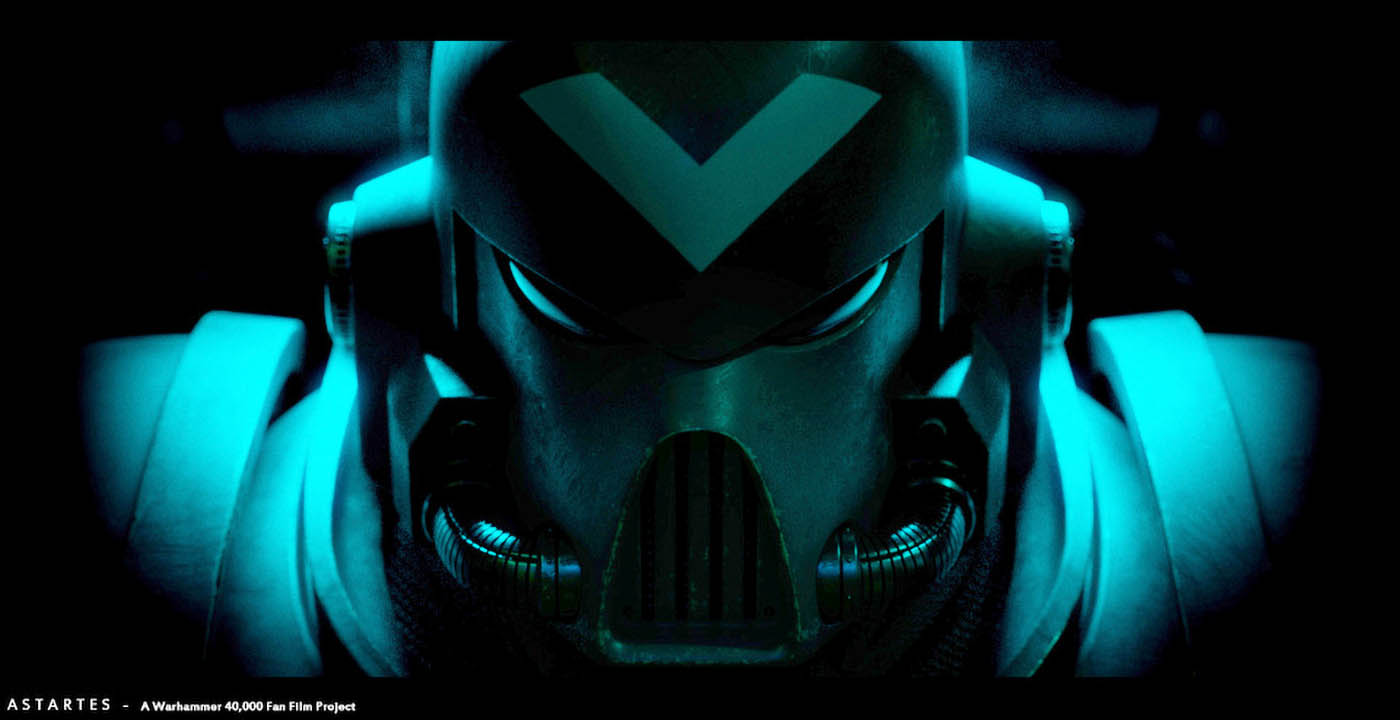 Games Workshop has rolled out a new policy for fan animations that has caught many by surprise.

There has been a long winding history of GW and its position on IP protection. While every company has to protect its IP or face its dilution, there is a vast hazy gray area where every company picks and chooses its battles and in particular, the relationship with its most fervent fans and customers.  GW over time has sometimes been extremely aggressive and at other times more taciturn, often from area to area of IP.

The company has recently updated its list of IP infringing behavior that are considered red lines on its Intellectual Property Guidelines.   What has caught people’s attention is the recent addition concerning fan animations:

“Fan-films and animations – individuals must not create fan films or animations based on our settings and characters. These are only to be created under licence from Games Workshop.”

While it makes perfect sense for any manufacturer to react swiftly with topics such as counterfeits, and bootlegged copies of products, the stance on fan animations has drawn scrutiny.  This policy update is coming on the heels of the company setting up its own animation department, as it prepares to roll out its new subscription service: Warhammer+ in August.  This has been accompanied by the recent hiring of many leading Warhammer fan animators on YouTube and the unveiling of the following slate of upcoming content:

It is notable that animations are being singled out while other types of fan creations such as art, and fiction are allowed, so long as they are non-profit and clearly identified as being non-official. This is certainly an area where different companies stake out a variety of positions, with some completely embracing fan-creations, while others proscribe them.