Marvel’s ‘What If…?’ Is Going to Be a Weird Ride Though the MCU – First Trailer 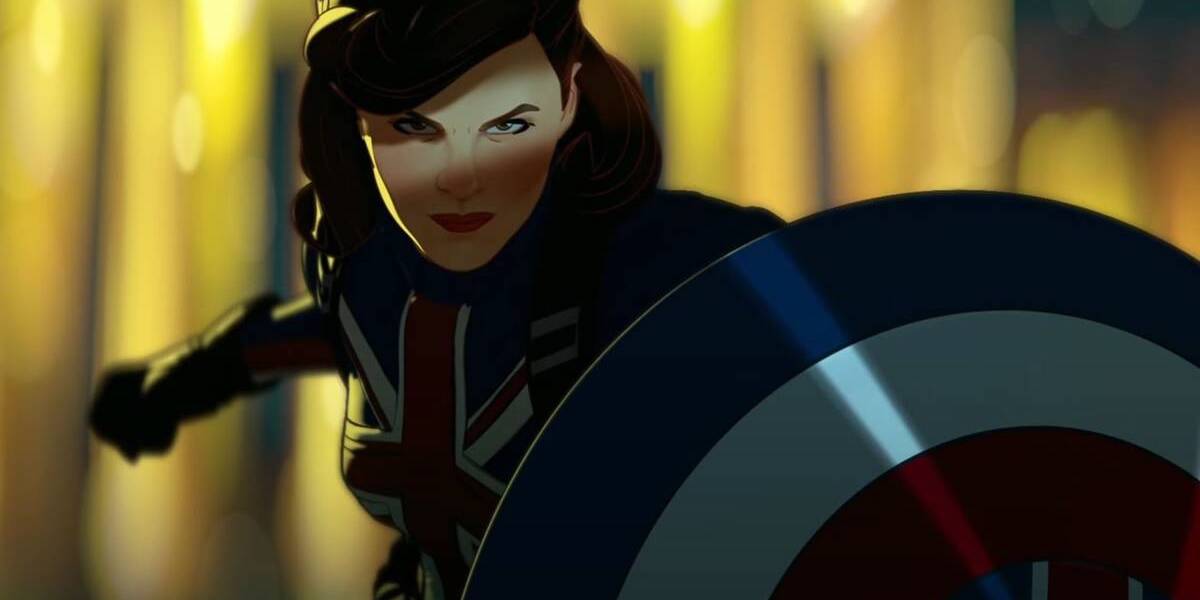 The next Marvel streaming how is going to turn the MCU upside down and inside out.

The first look at the series includes Peggy Carter (clad in the Union Jack) fighting Hydra during WWII, Marvel zombies, T’Challa taking the place of  Star Lord, and other interesting twists. Oh, and Howard the Duck. The MCU always needs more Howard.

What If… ? arrives on Disney+ on August 11th with new episodes Wednesdays. 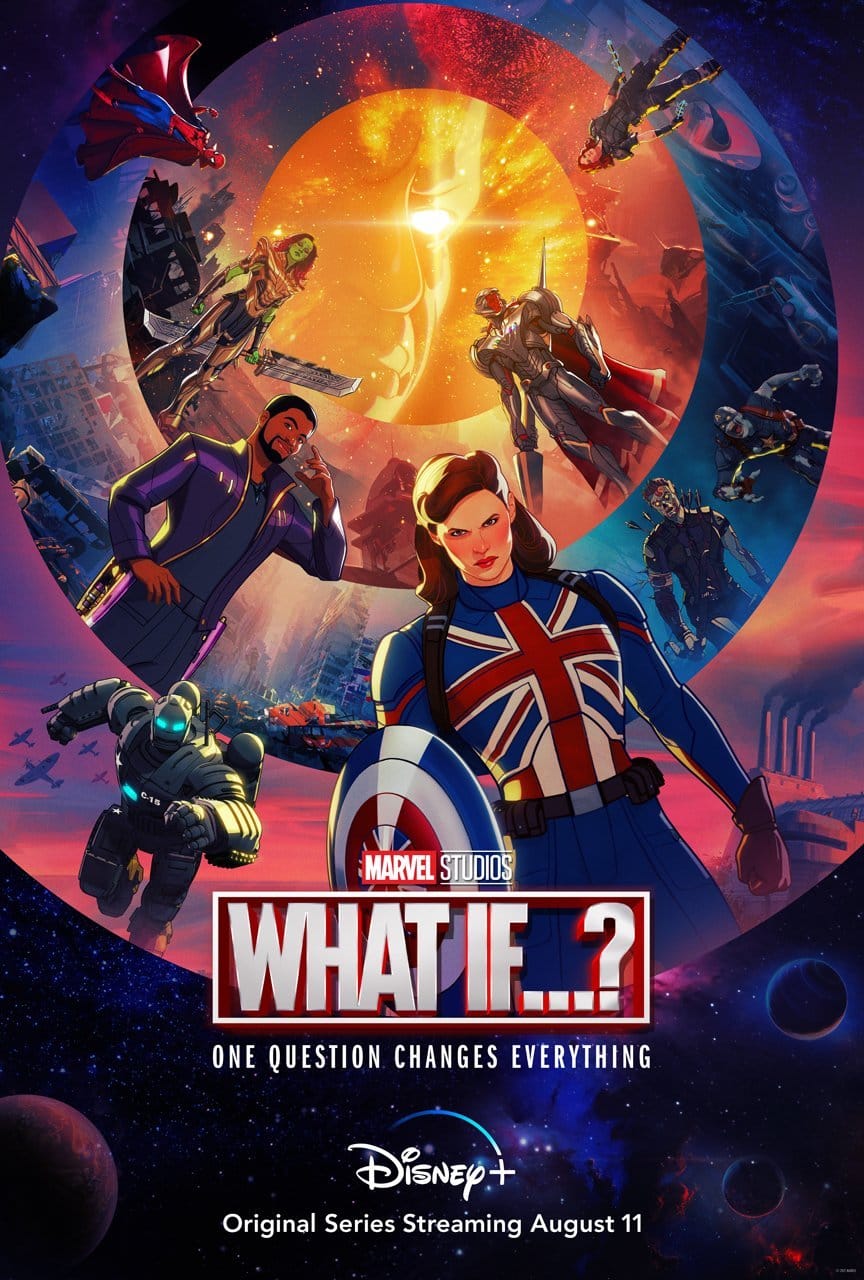