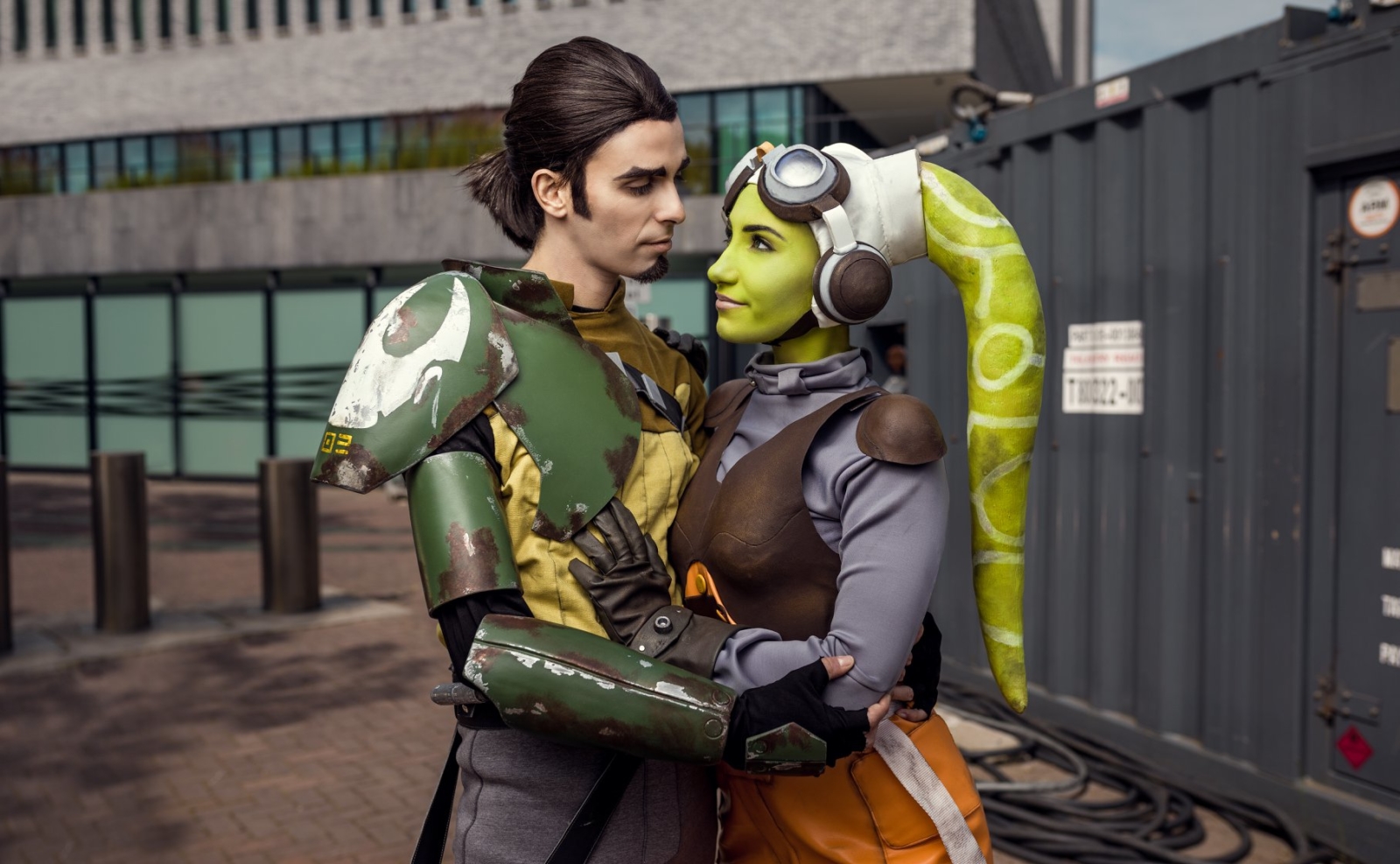 The Kanera “Ship” has been running strong for quite some time. The private relationship between these two Rebel heroes was long left a mystery.. but the Season 4 of ‘Star Wars Rebels’ episode titled “Kindred” finally gave fans what they were hoping for.

“Over the last four seasons, executive producer Dave Filoni and voice of Hera Vanessa Marshall have talked about how both characters, especially Hera, have been focused on the bigger issues at hand, namely fighting the Empire. In talking with Nerdist about getting to bring this moment to the screen, Filoni explained, “I’ve always felt there was this inevitability to it for me. We’ve given a lot of thought to it, and something that I really like is how Hera is very focused and independent and not apologetic about what she has to do, because she’s the leader. And it should never be this thing where she is having to sacrifice anything of who she is, for being in a relationship.” -Nerdist 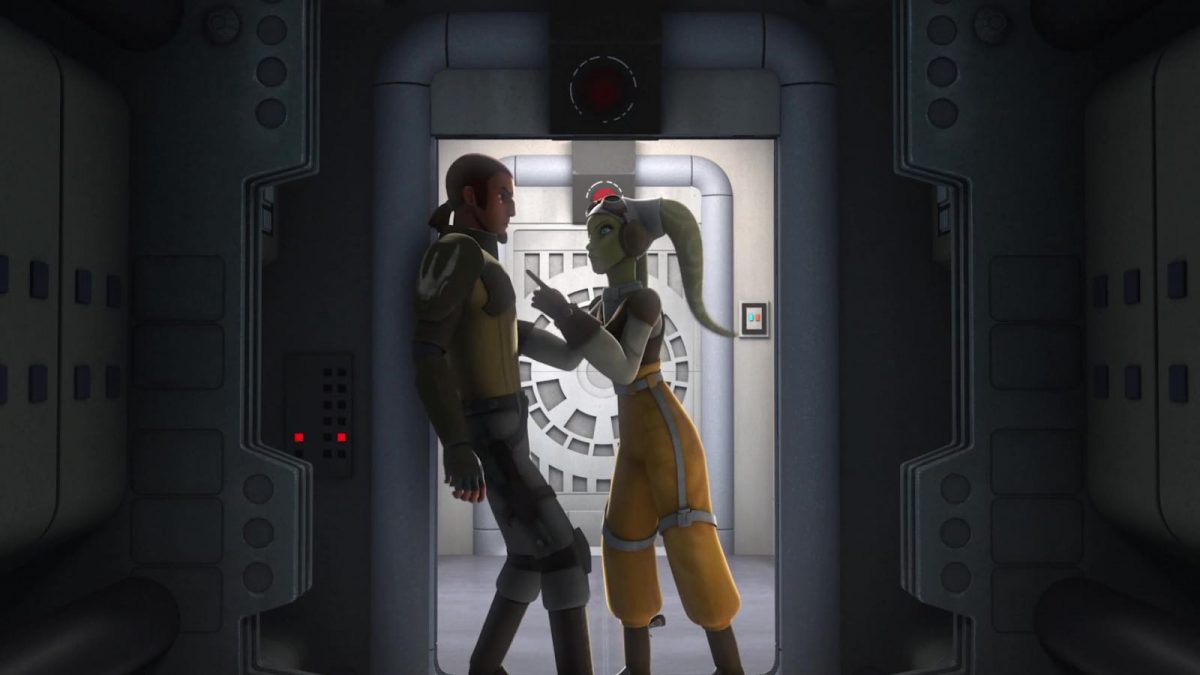 Cosplayers Imriel and Daisy Cosplay are always looking for new couples to portray. It was happy circumstance that they found two characters who so closely match their dynamic as a couple. They found such characters in Hera Syndulla and Kanan Jarrus, and a gorgeous photoshoot came out of their meeting with photographer A.Z. Production Cosplay Photography. 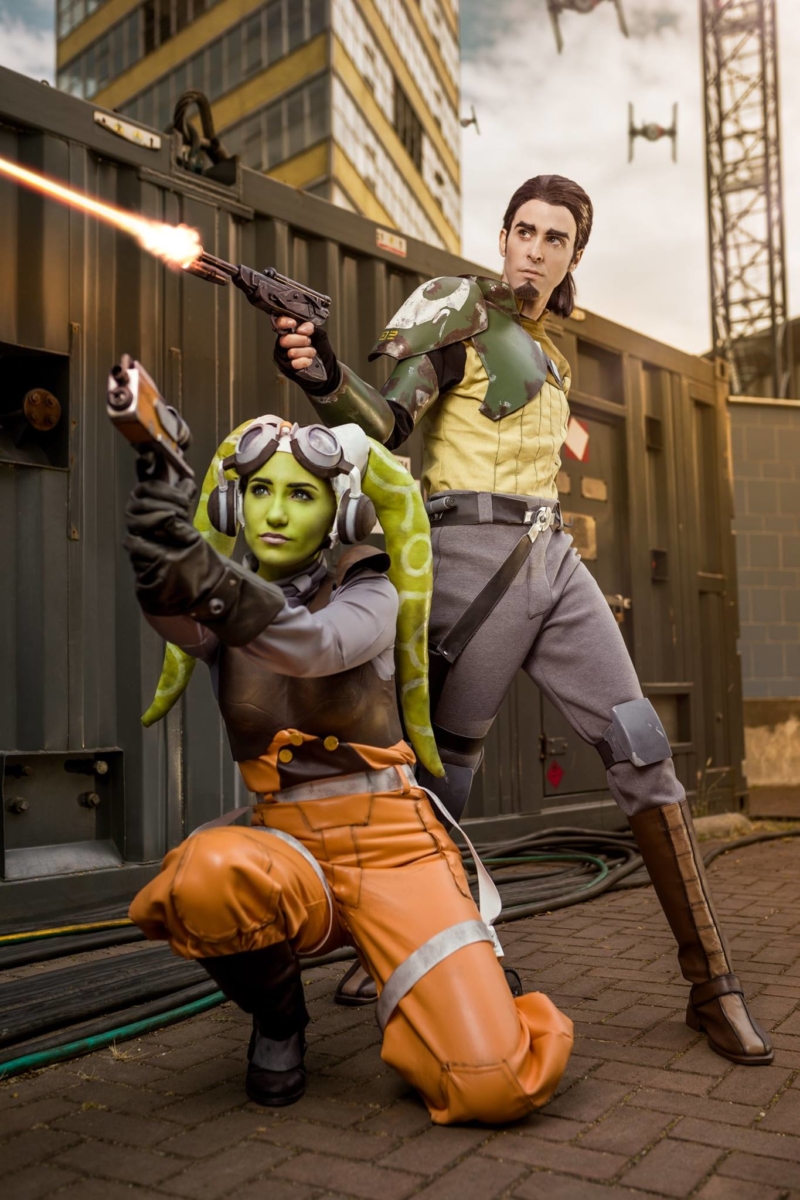 “If all you do is fight for your own life, then your life is worth nothing.” -Hera 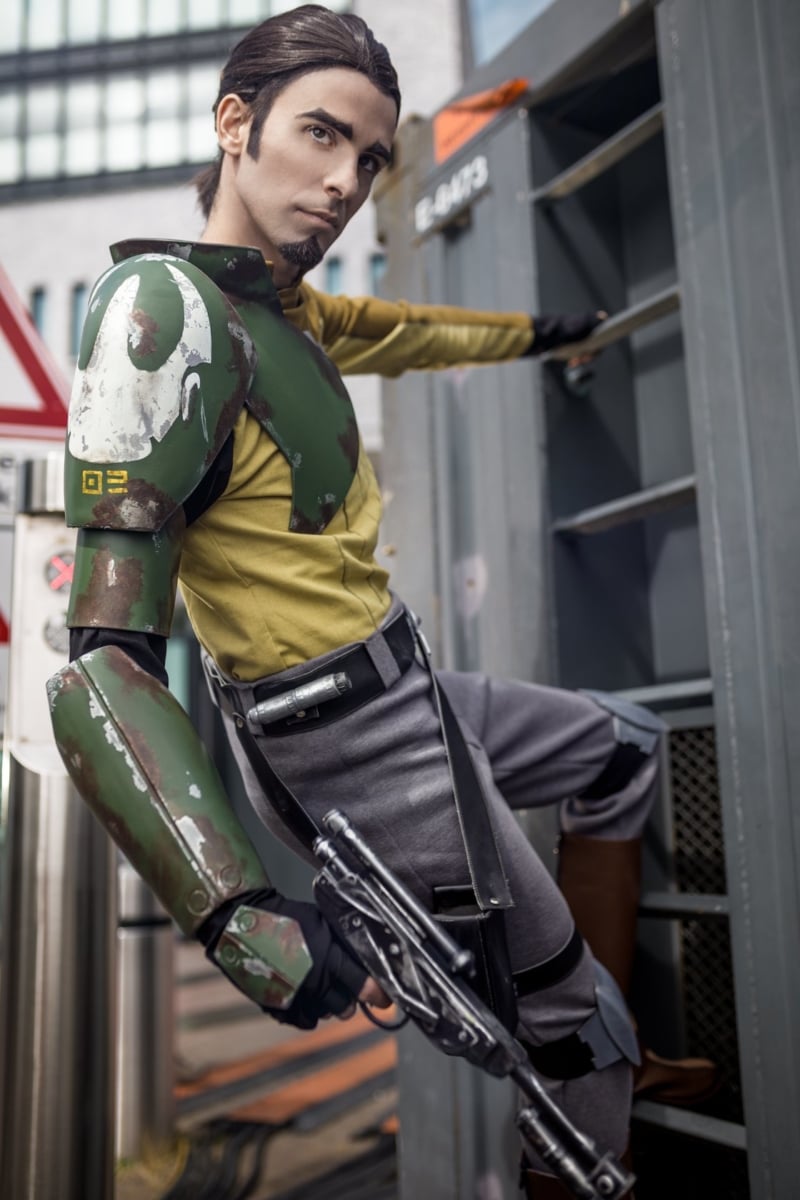 “This beautiful shot is the work of A.Z.Production Cosplay Photography and a special mention goes to my love Daisy Cosplay, who made all the sewing, my wig and make up and helped a lot on the armor!

A fun fact about this pic: the thing I’m climbing on is a fuel tank. If you watched the finale of season 4, you should now be crying.” 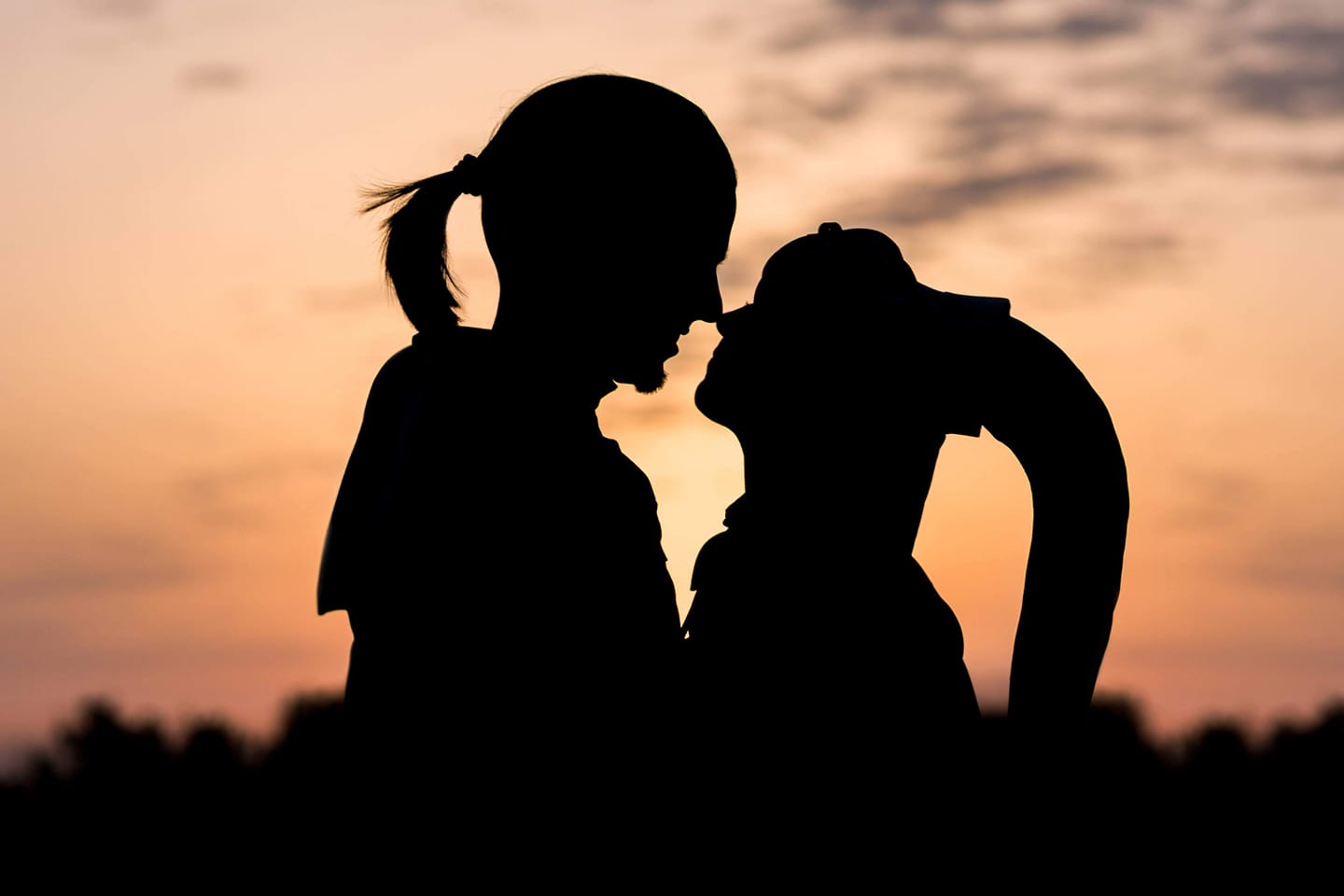 “Rebellions are built on hope.”

This may be one of my favorite pictures ever! When A.Z.Production Cosplay Photography showed me and Daisy Cosplay the raw shot from his camera I swear it was already like this. He managed to capture our silhouettes against that amazing sunset and it just feels like Lothal A LOT

Also, of all the couples we cosplayed, Hera and Kanan are the closest to our own character and attitude. He’s definitely my fav Jedi, because his love for her and their friends is pure and selfless.” 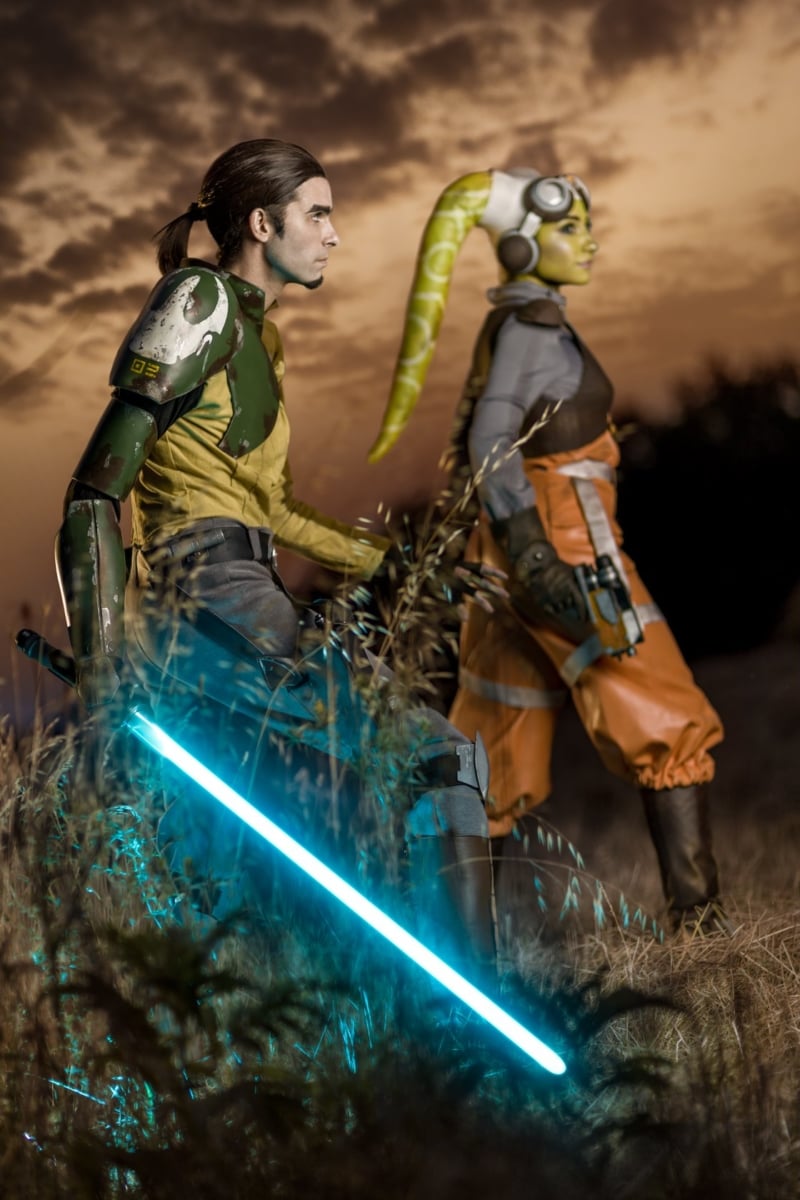 “Today is the 4th anniversary of Star Wars Rebels, a show that means the world to me. I fell in love with the characters from the very first moment and when Kanan ignited his lightsaber in “Spark of Rebellion” I felt a deep connection with him that never went away. He’s now my favorite of all the Star Wars heroes and cosplaying him last summer was a dream come true, especially with the love of my life Daisy Cosplay as Hera

This is my favorite pic from the shooting we did with A.Z.Production Cosplay Photography when he came to Rome!” 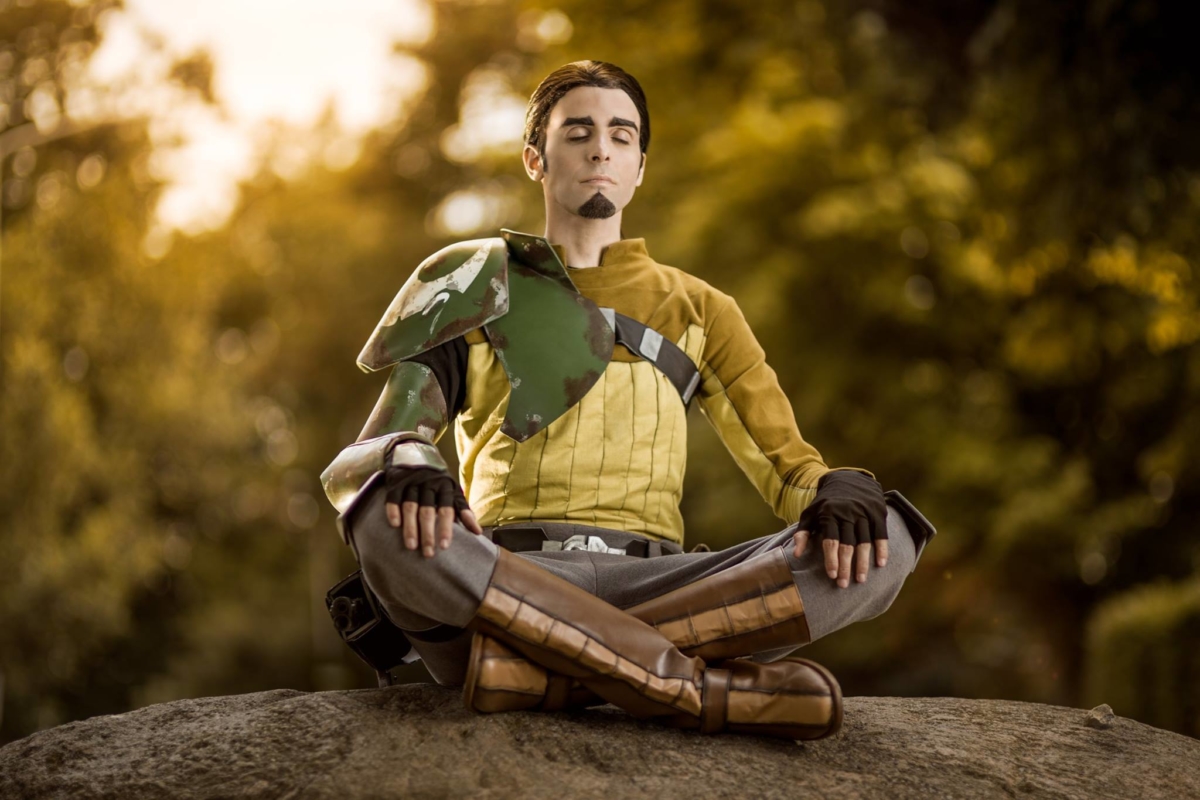 “I lost my way for a long time. But now I have a chance to change things.” -Kanan 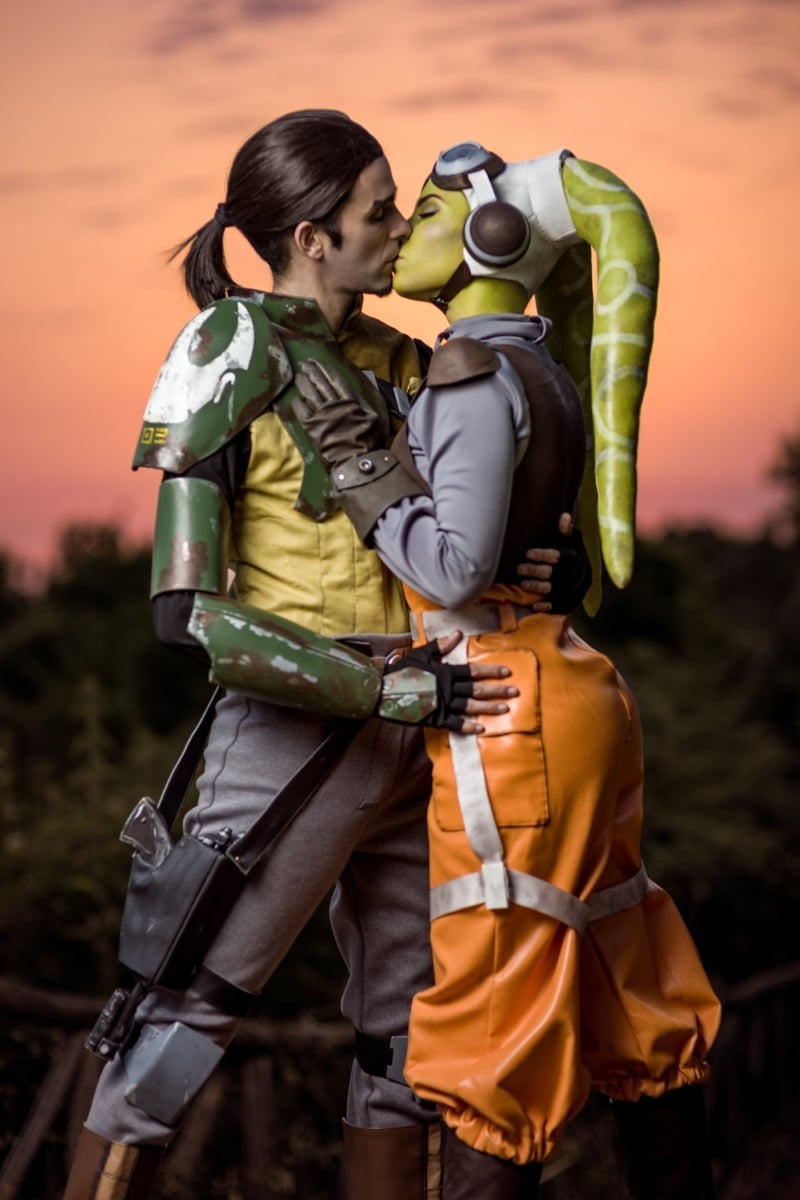 Kanan Jarrus : That was one of your better crashes.

Hera Syndulla : Kanan Jarrus, you know I never crash. I have very –

[Kanan cuts her off]

Kanan Jarrus : Very exciting landings. Thanks for reminding me. 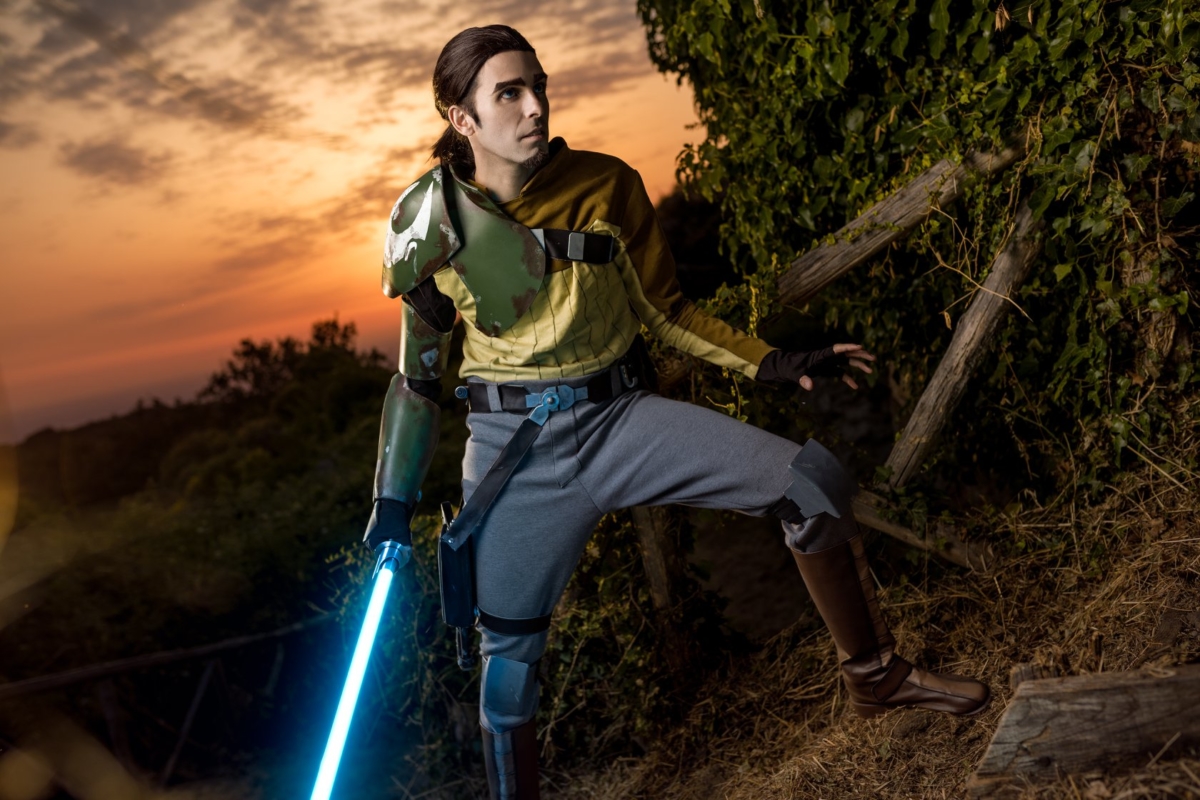 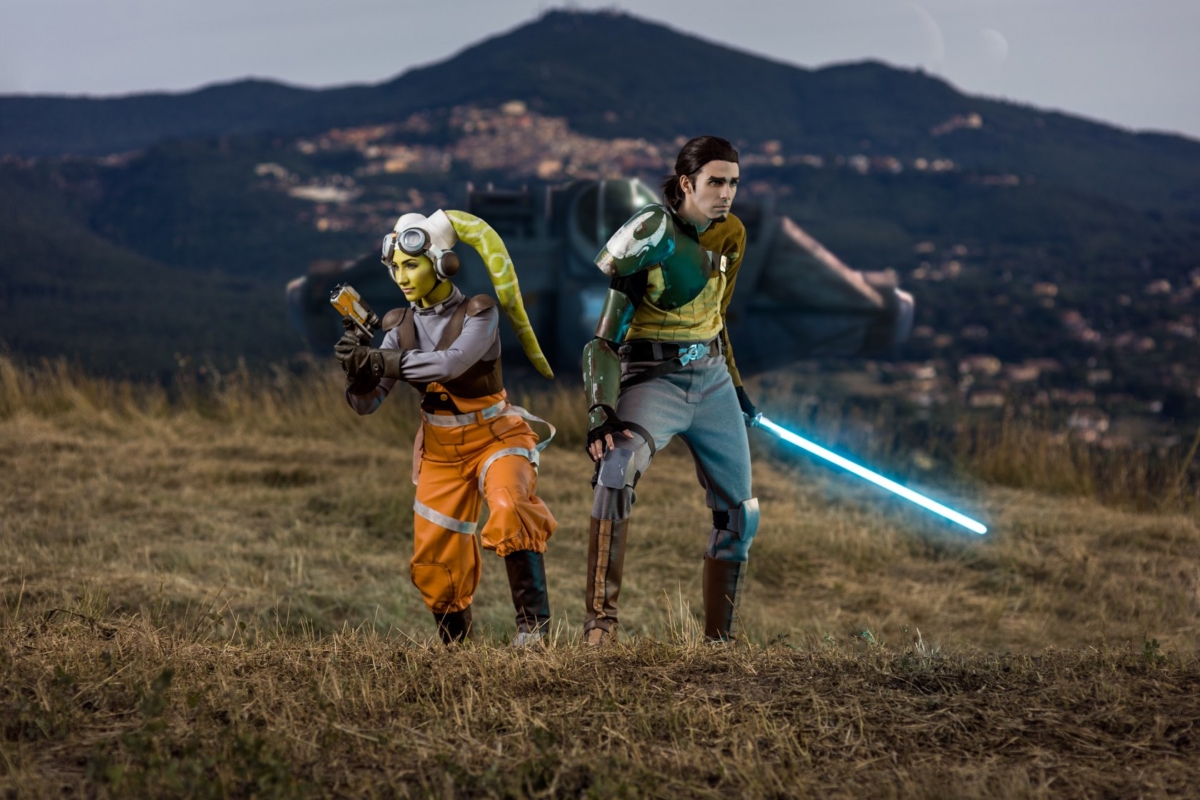 Kanan Jarrus : Just keep us in the air as long as you can.

Hera Syndulla : What choice do I have? 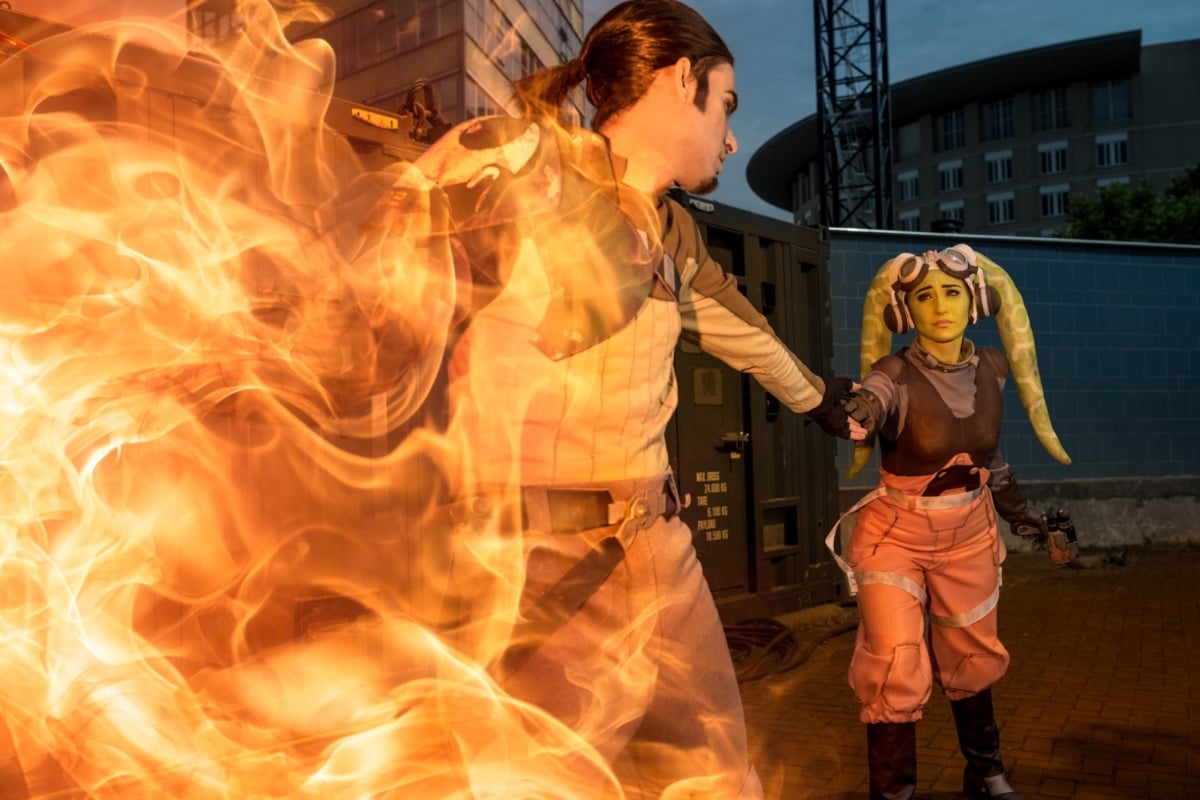