The ‘Star Wars’ / ‘TMNT’ Crossover That Could Have Been 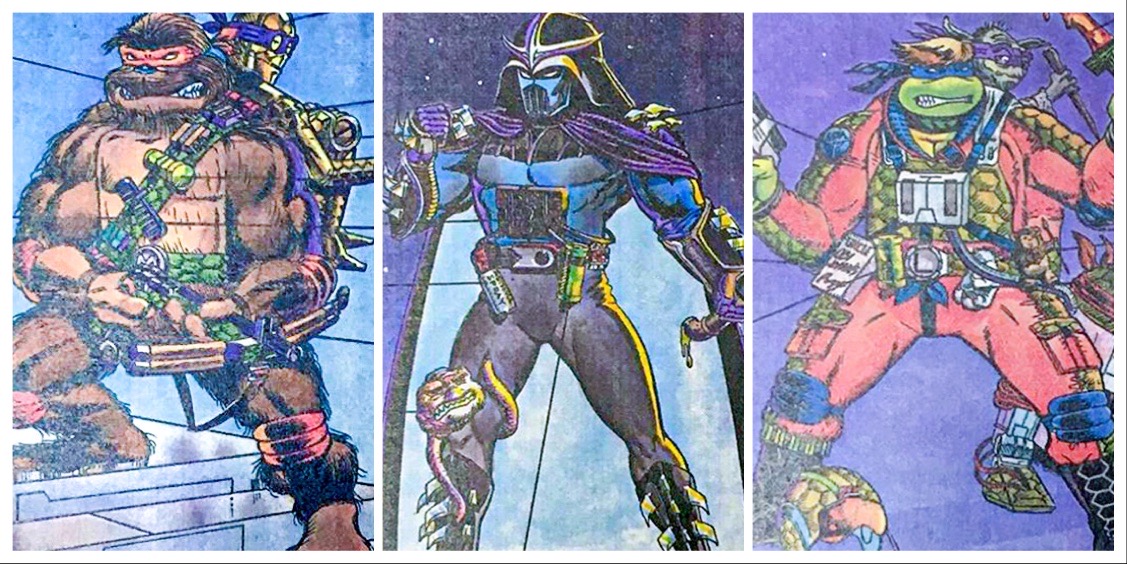 In a galaxy far far away there were almost pizza lightsabers, turtle/droid hybrids that wear masks, video camera blasters, and chewie snacks.

The Teenage Mutant Ninja Turtles somehow find themselves interacting with everyone. The heroes in a half shell have had multiple cross-overs in comic books both working with and fighting against famous characters – including Batman, the Power Rangers, Hellboy, Star Trek, and Garfield. 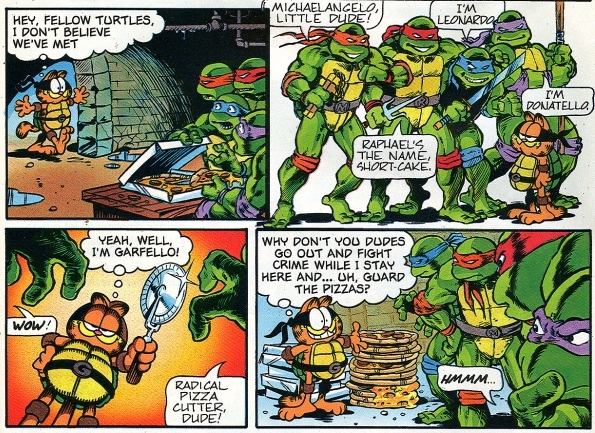 Back in the late 1980s / early 1990s, Kenner let their Star Wars license lapse, so Playmates pitched some ideas to see if they could pick it up. One of those ideas was a line of TMNT/Star Wars mashups. Pizza and ooze lightsabers, laser crossbows made of nunchucks, turtle shell on everything (including R2D2), and a bunch of other weird choices that manage not to look too bad.

Playmates didn’t get the deal, but the concept art by TMNT artist Michael Dooney survived. 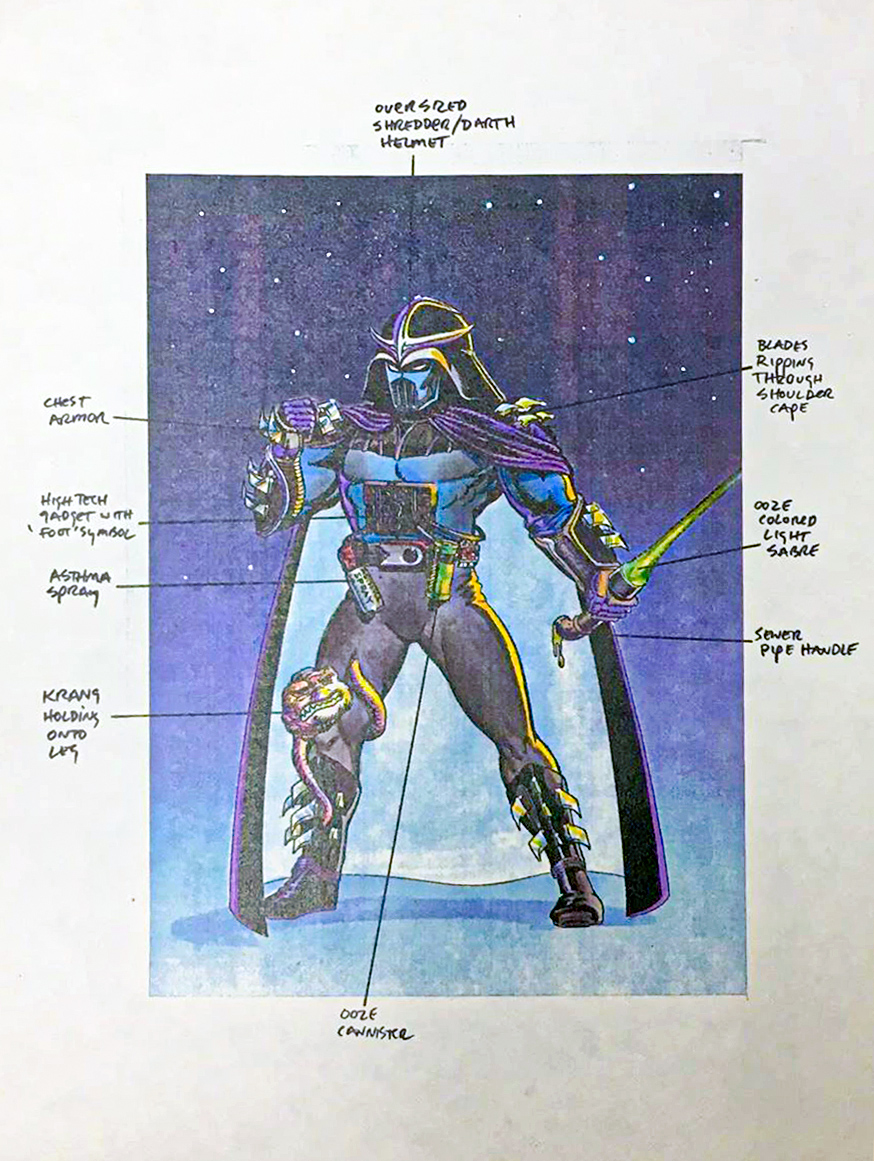 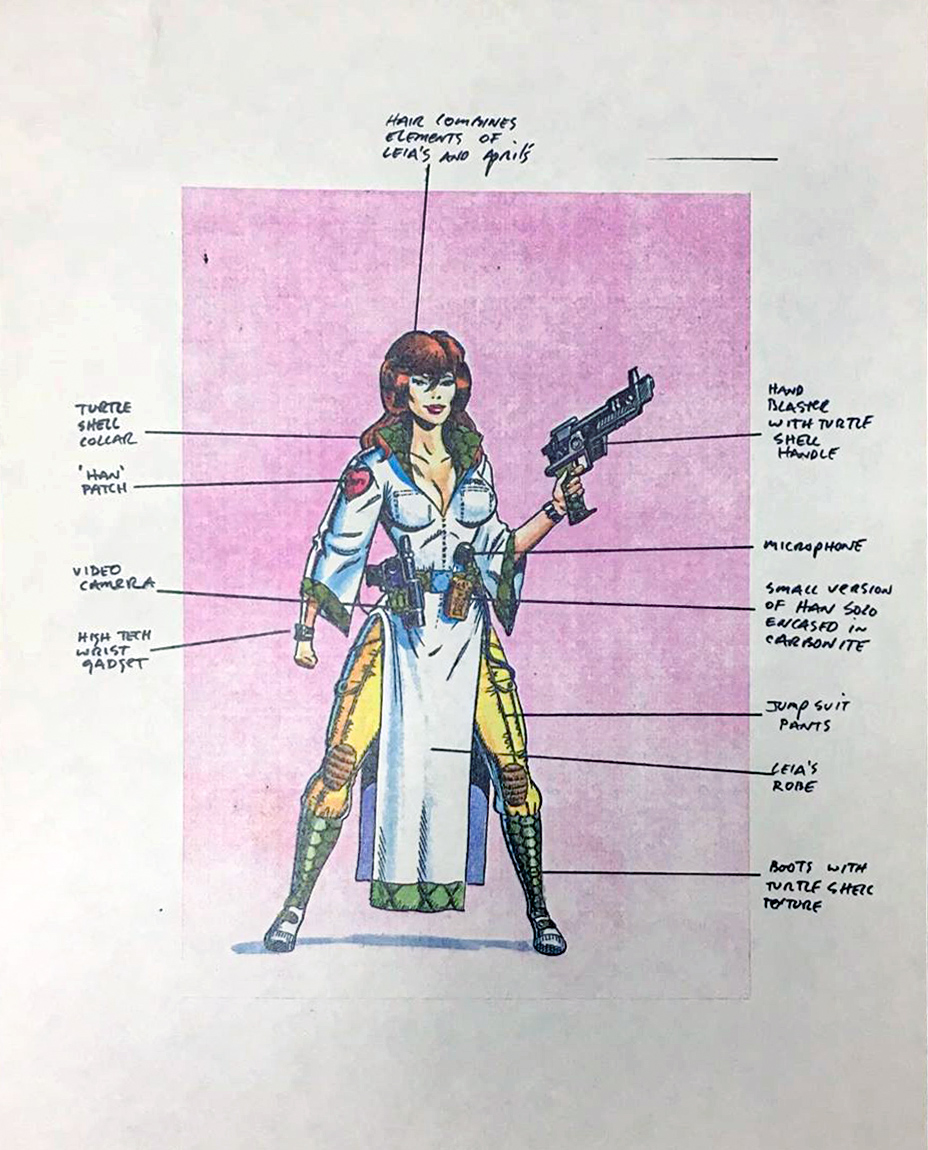 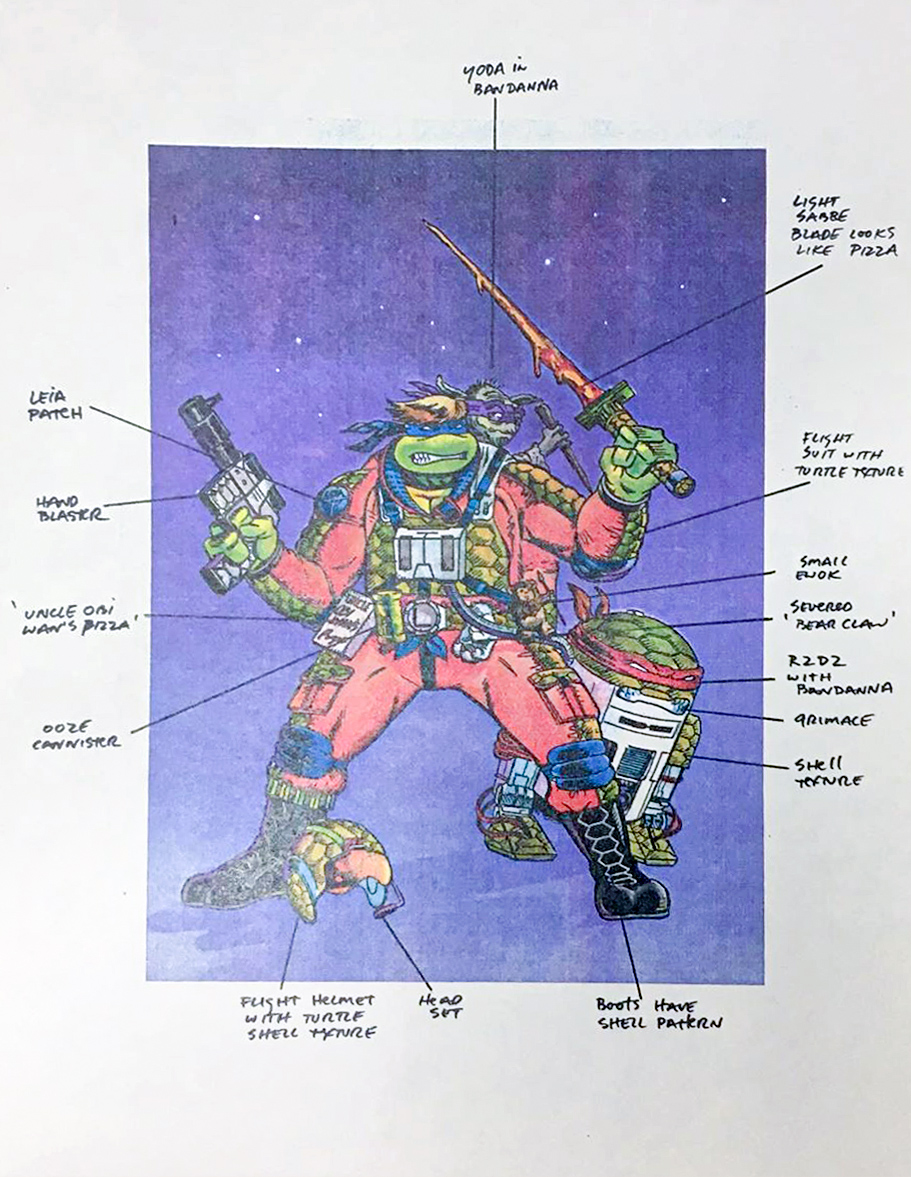 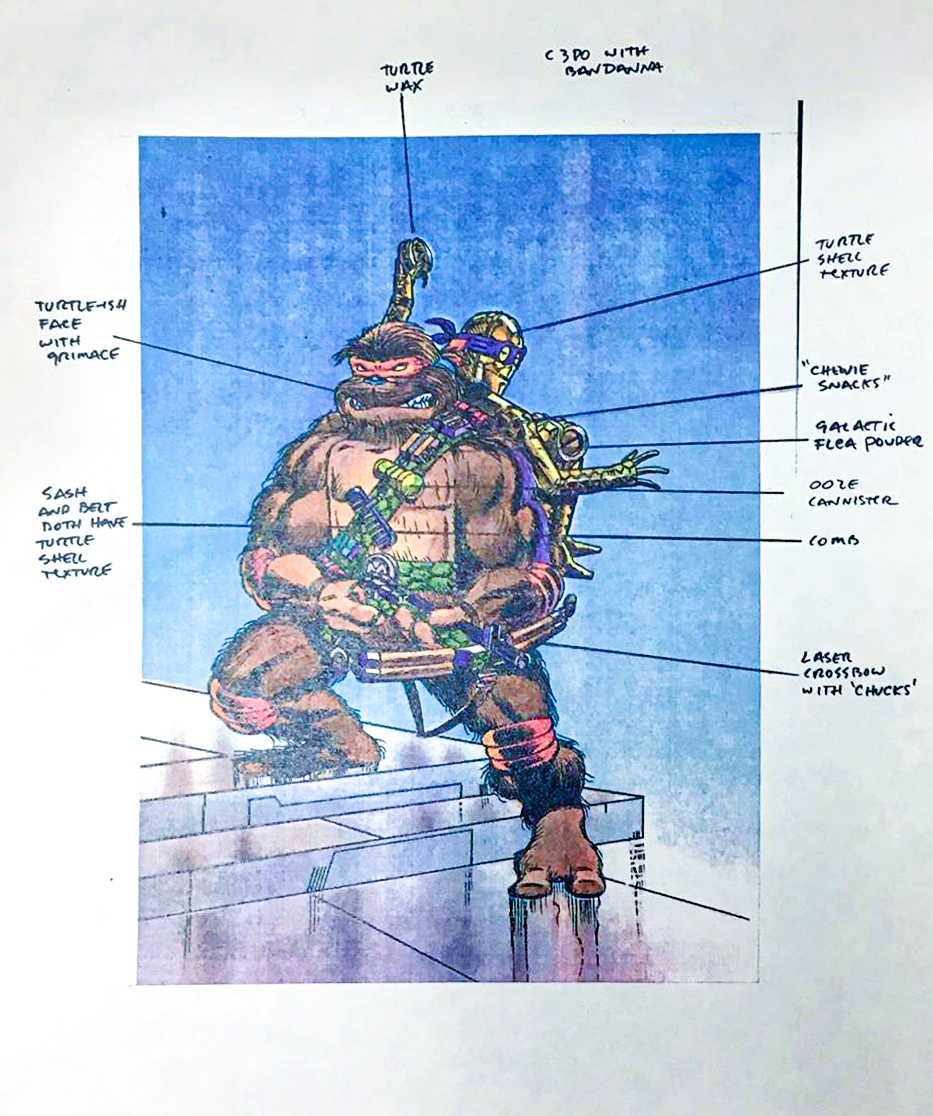 Some industrious fans have even created prototypes based on the art – including Chewy with C3PO, Krang being toted around by an AT-ST, and a sweet-looking Darth Shredder that I’d love to have in my collection. What mash up would you be happy to buy if it were available? 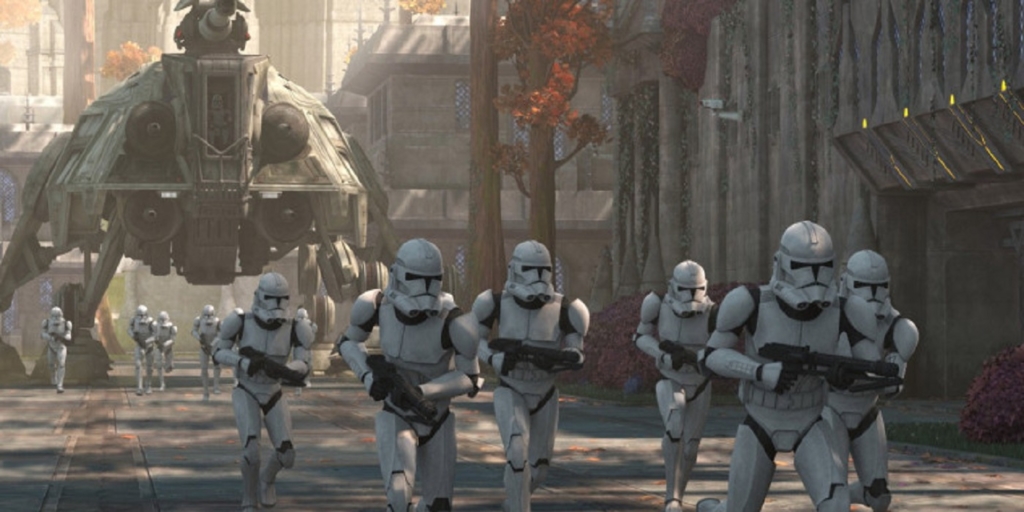