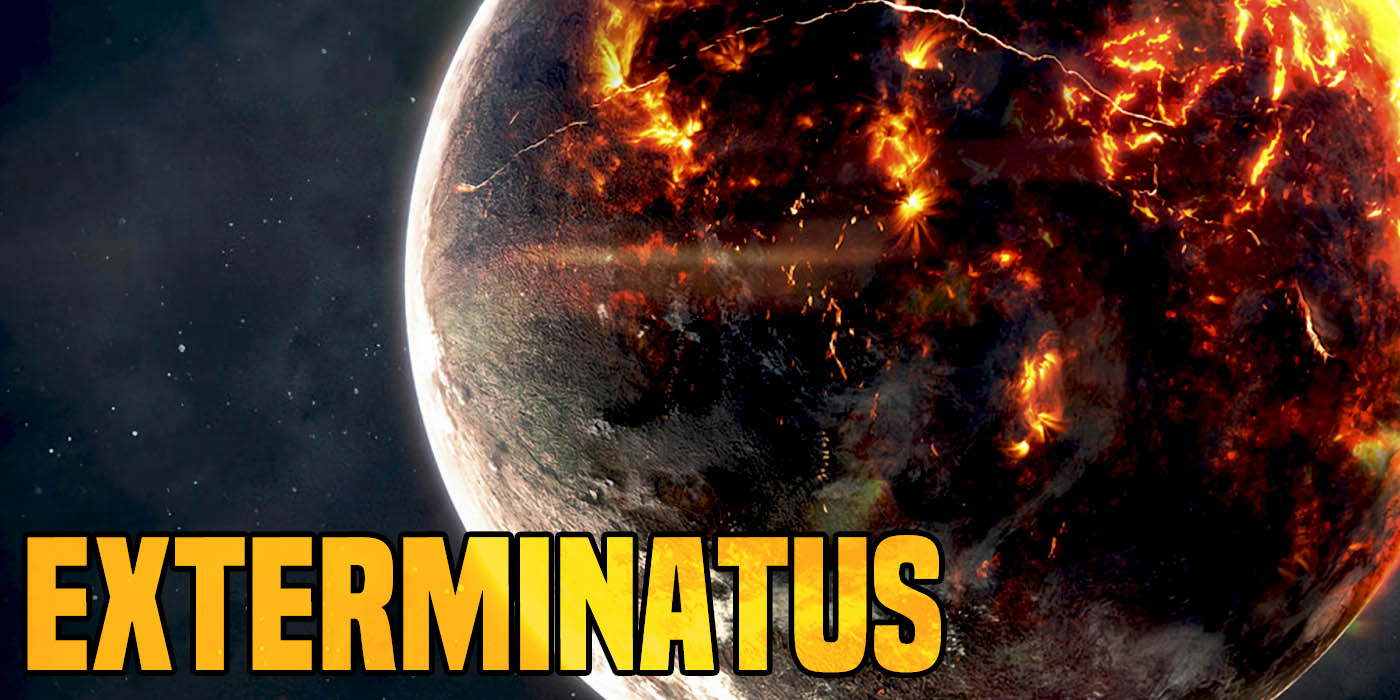 Today Admirals, we speak of the Imperium’s weapons of last resort – the world killing Exterminatus-class. 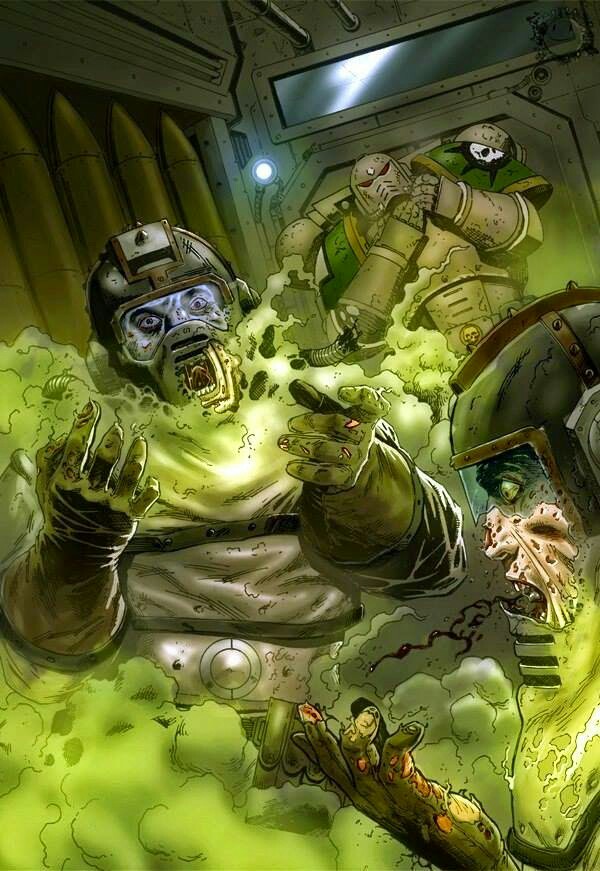 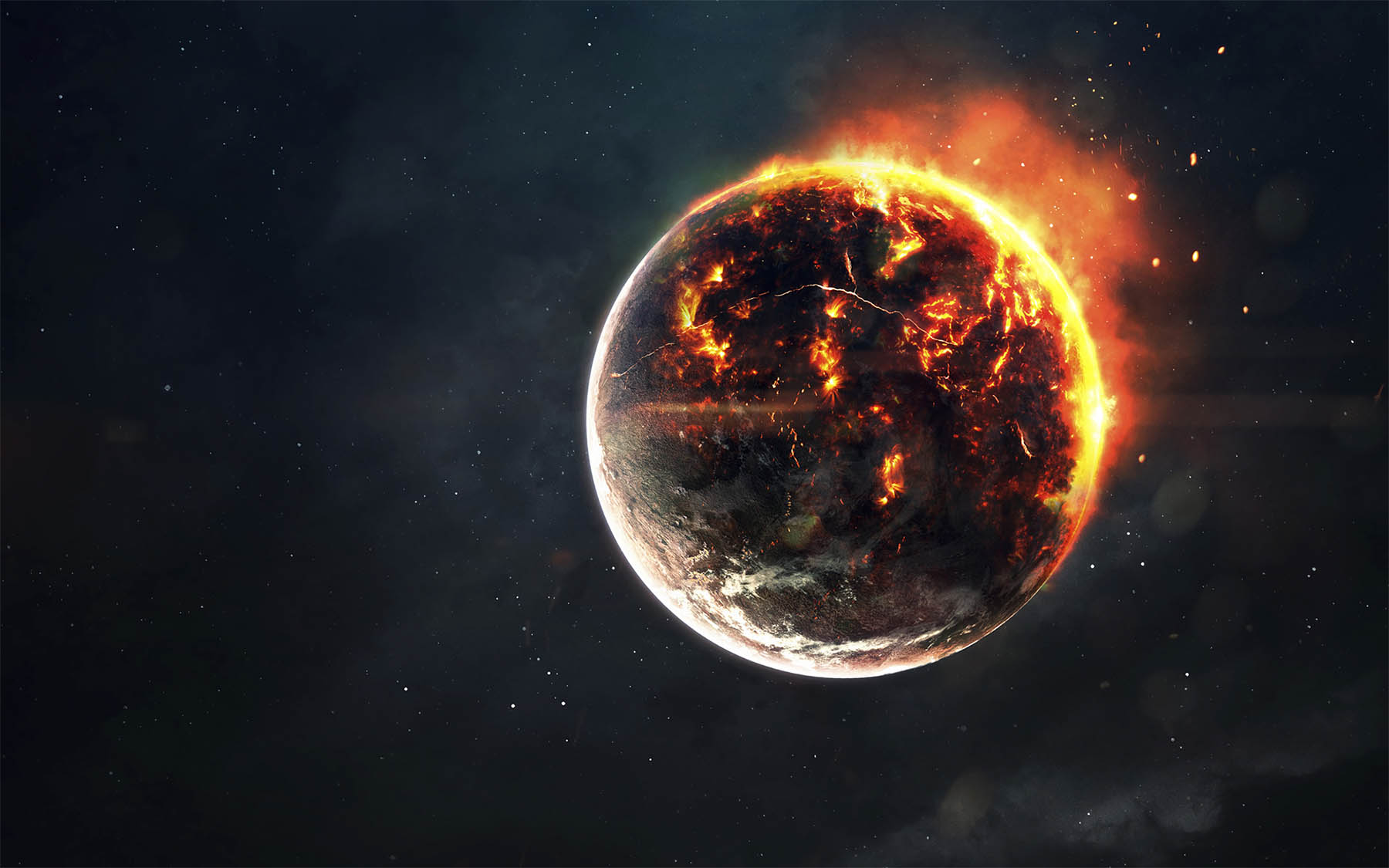 ~Note Admirals that many of these weapons fell into the hands of the Traitor Fleets during the Horus Heresy.