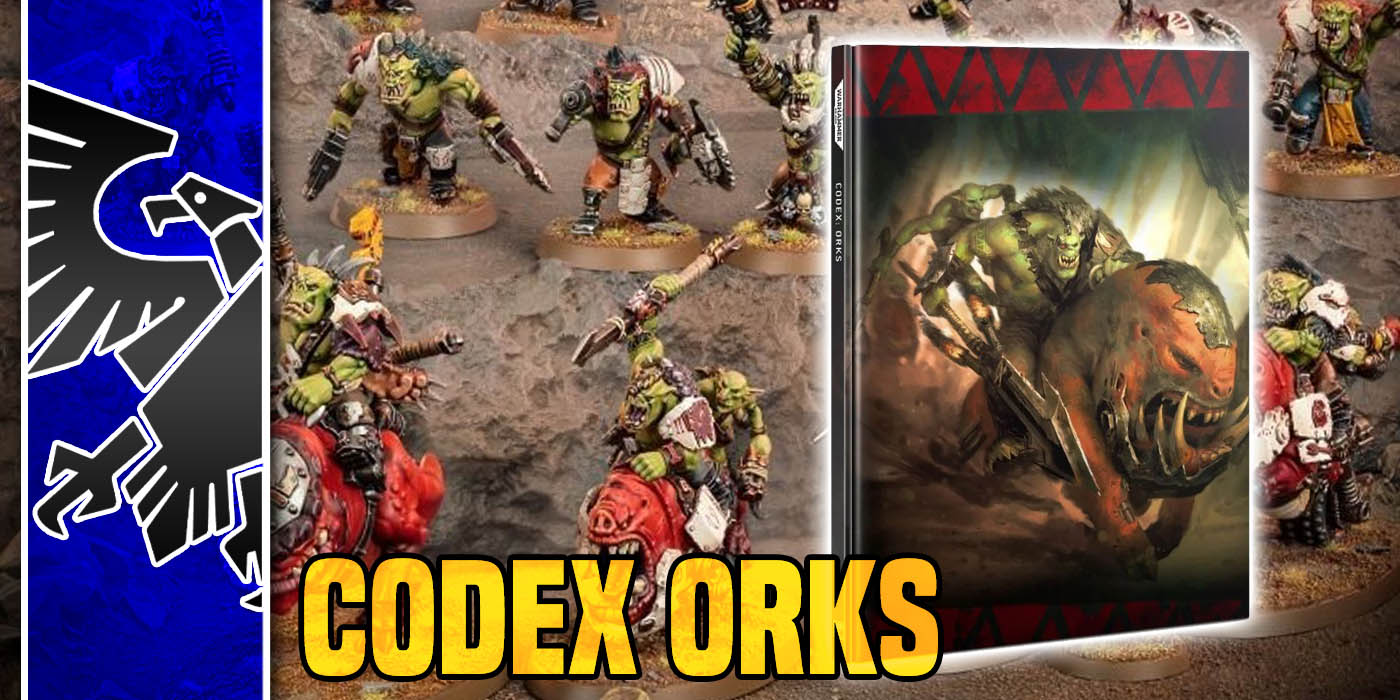 The Ork codex is kind of out in the wild, and already some big questions are raising brows across the community.

Well, the Ork codex is out in the wild now. Sort of. The limited release of the box set, which includes the codex, has caused a bit of a stir in the community. Luckily, many Ork players were still able to get their hands on the box and have their hands on the new codex to start working on new cunning plans to stick it to the other armies. With the new codex, even in the limited capacity, it was released, a few questions have come up that could cause some issues down the line if they are not addressed by the time the codex is in general release. So this week we have a couple of questions that have popped up online about the new codex, even if they seem a bit silly. 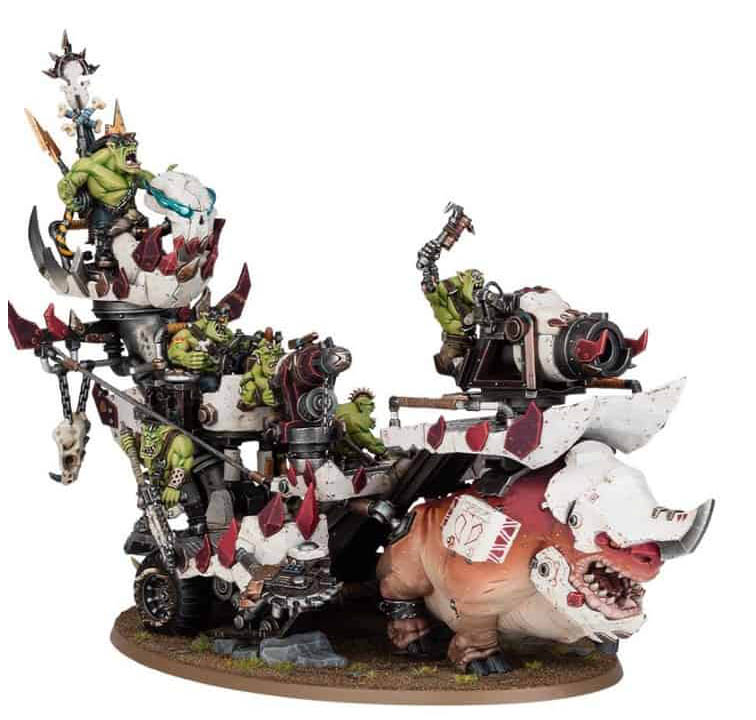 The Kill Rig is one of the new units in the army and it has a unique weapon, I mean almost all Ork weapons are unique. One of its abilities is that it can snag a model and restrict its movement. This can be an issue for aircraft, which usually have a minimum movement value and are considered destroyed if they cannot move that distance. In the few instances where an aircraft move is limited, such as coming back in from reserves, it is stated that they count as moving the minimum and thus are not destroyed.

We don’t have any official word on what happens when an aircraft is snagged but I can see where an argument could be made for either case. As a judge, with no direction from Games Workshop on how it is supposed to be played, I would almost have to go with the rule as it was written since other examples of the aircraft not having to move its minimum, as noted earlier, were made specifically by Games Workshop. I would think that if they wanted to give aircraft an exemption to the minimum distance requirement then they would have noted it. But again it is Games Workshop so it could have just been an oversight and hopefully, it will be corrected soon. 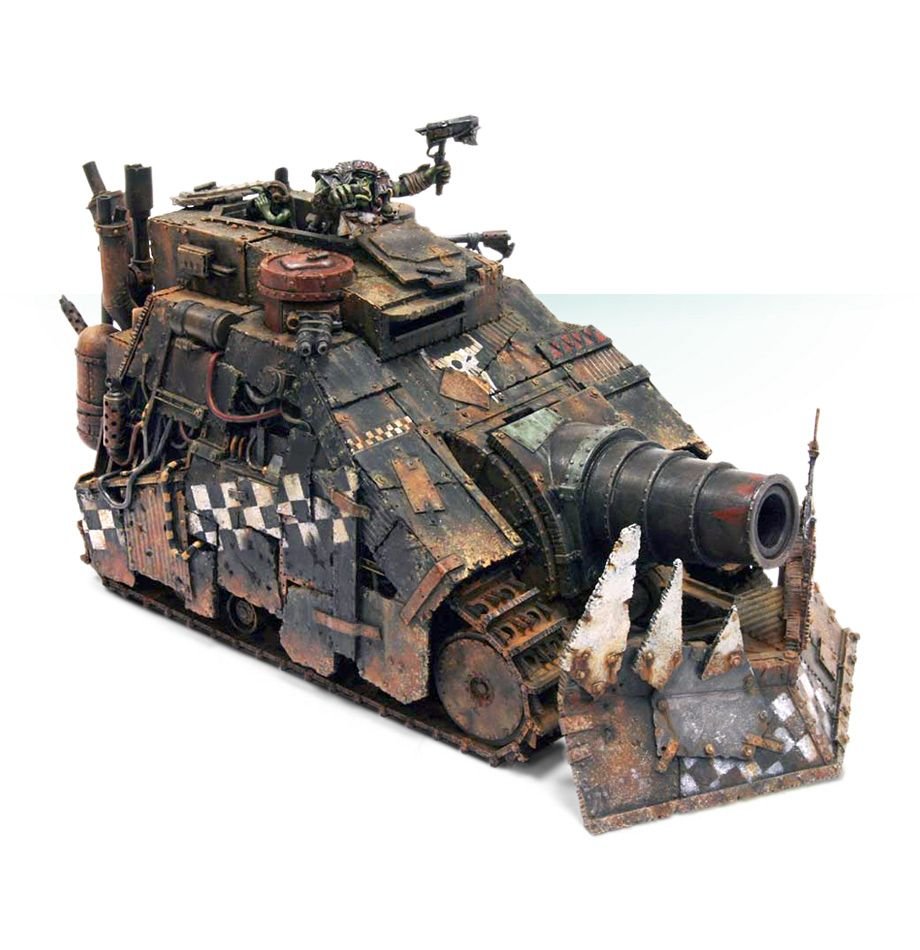 Ramshackle and the Kill Tank

No one has ever seen a real Kill Tank. To be honest, I don’t even know if Forgeworld ever made a real one. In any case, the new ramshackle rule makes this tank tougher and harder to kill. For those that don’t know, ramshackle reduce damage by one if the strength of the weapon is less than eight. The vehicle is already toughness eight with twenty four wounds so it will take a bit of firepower to take it down. While you are doing that the rest of the army is coming up on you to wreck your face. Until we see it in action I really don’t know how good this unit really is. I mean it seems tough on paper. It seems to have some good guns and I can see including one for 275 points. I admit that I am not an Ork player so maybe I am just talking nonsense but I really would like to see this unit in action. 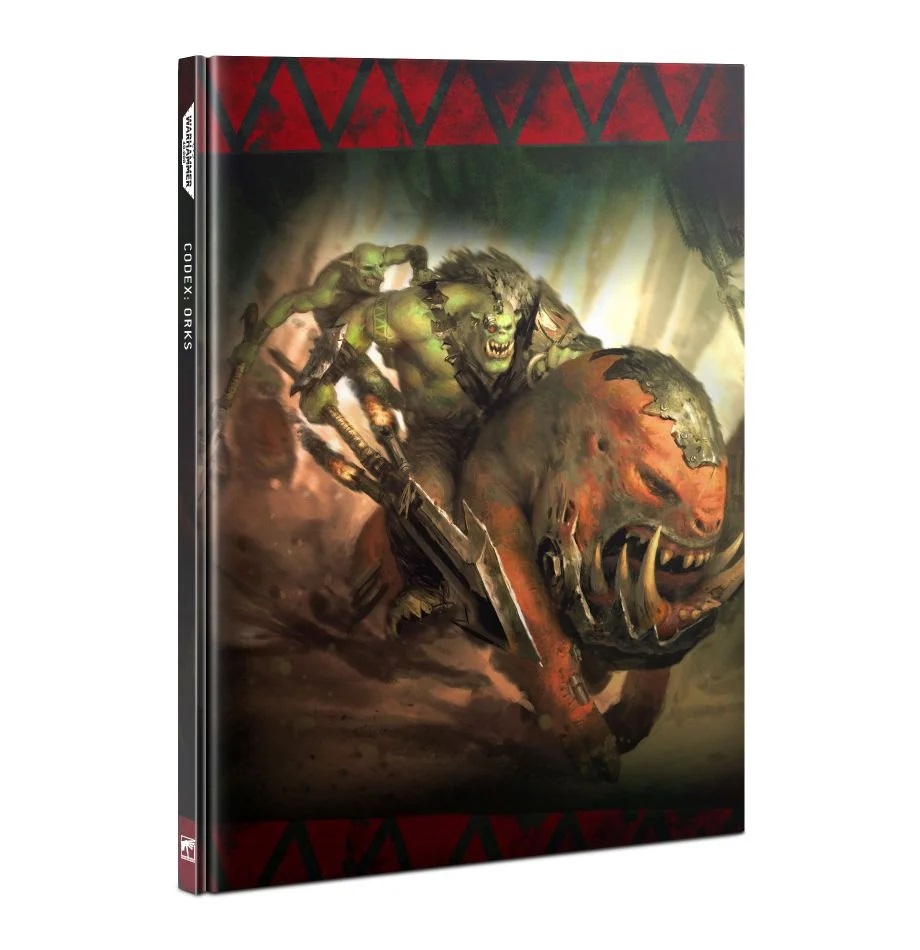 This is probably the real question. Should the new codex be allowed at large events? I don’t care about the local RTT as those events don’t have the same impact as the grand tournaments because they are mainly to practice new lists anyway. On the one hand, the codex is not available to everyone. There are ways to get it, or at least get the stats, points, and other info, but at many large events if there is an issue with rules you must have the official rule book on you, and no apps don’t count. This is especially true for tournament organizers and judges that are always trying to keep up with the new books as they are released. 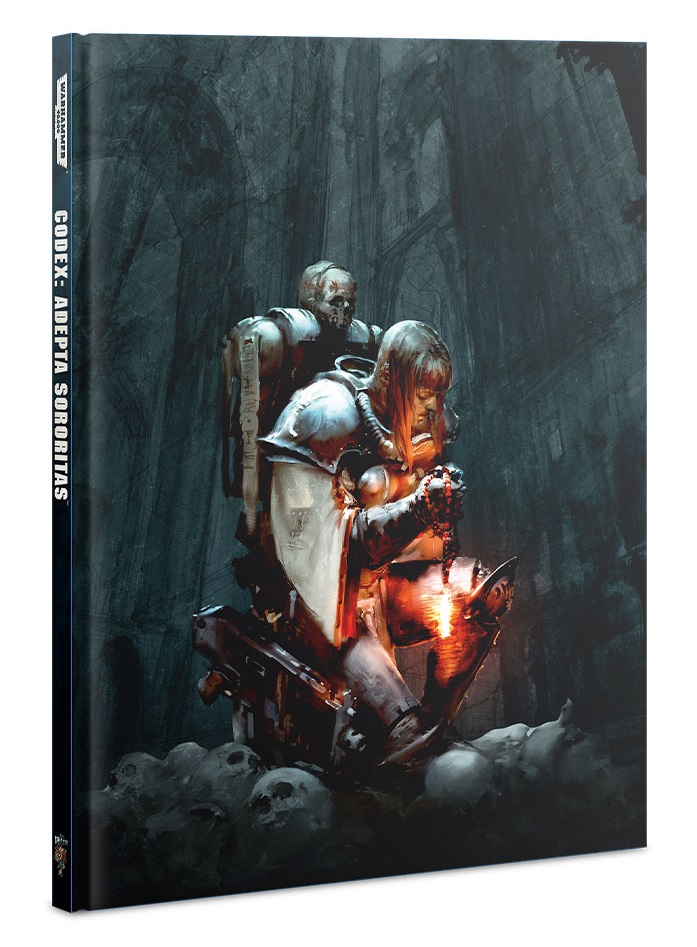 The flip side of it is that the book is out, and as mentioned, the information can be found if you really need it. We had the same situation when Sisters of Battle were released back in 8th edition. They had the special edition codex a couple of months before the codex was released on a wider scale. The tipping point for me though is that Games Workshop themselves are not allowing the codex at their events so what does that tell you?

~That’s all for this week. I hope you enjoyed the article. Let me know what you think, and what you have found in the new Ork codex, in the comments section below.