Warhammer 40K: The Shattered God’s Essence – The Avatar Of Khaine 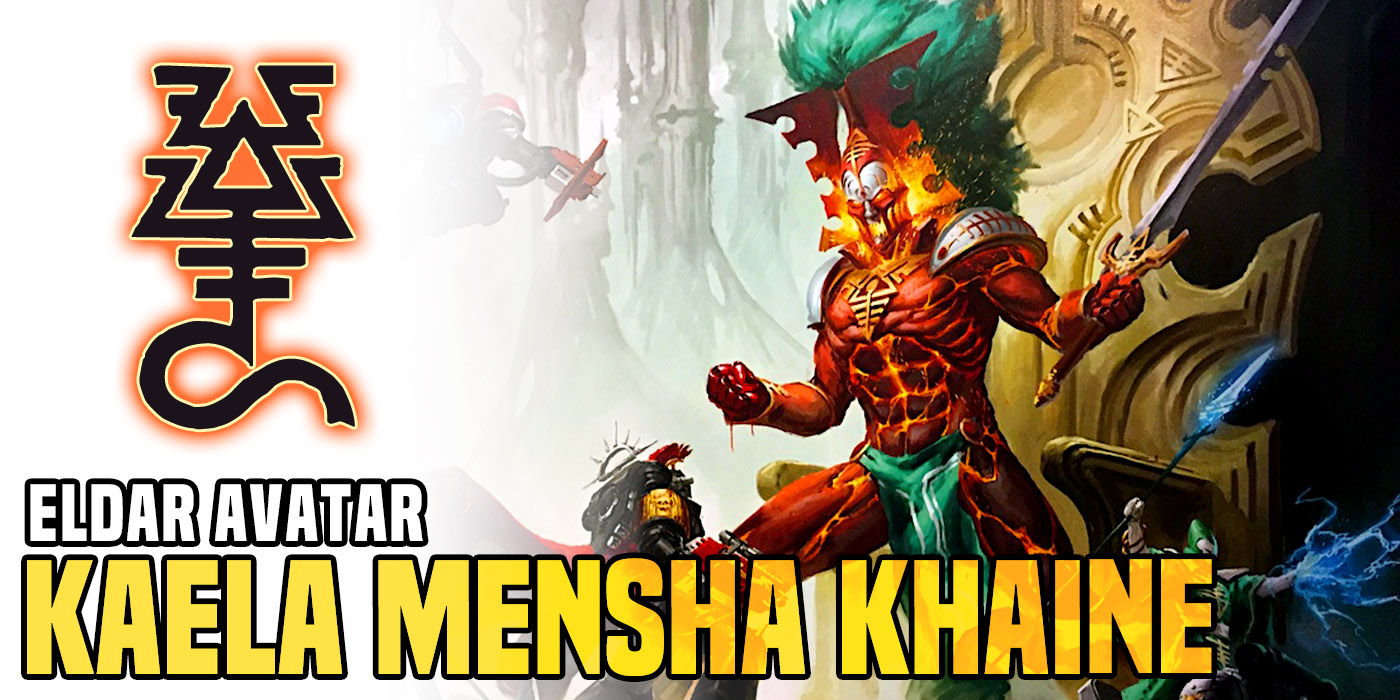 In times of dire need, the Aeldari can call upon their god of war to fight for the heart and souls of their Craftworld. But what is an Avatar of Khaine?

Avatars are incarnations of the Eldar War God, Kaela Mensha Khaine. During the Fall of the Eldar, Khaine fought with Slaanesh shortly after his birth, following the destruction of the Eldar Gods. During the battle, Khaine’s essence was dismantled and scattered across the many galaxies, landing in the hearts of the remaining Eldar Craftworlds. Wherever his essence landed, a wraith artefact was created, allowing future Eldar to be able to summon him when needed. The Avatar sits at the heart of every one of the Eldar Craftworld.

Once a year, one of the Exarchs of a Craftworld is chosen by its Farseers to hold the title of Young King. When a Craftworld prepares for a major war, its Exarchs begin to feel the Avatar’s call. The Exarchs go to the door leading into the Avatar’s chamber. There they begin the ancient ritual to rouse the Avatar, where they anoint the Young King and sing battle hymns.

Then the chamber’s door opens and the Young King enters. The Exarchs continue the ritual at the entrance. It may take hours or days, but finally a terrible scream echoes from the chamber and the Avatar rises. There is no sign of the Young King – it is unknown whether the Young King is united with Khaine or is destroyed. 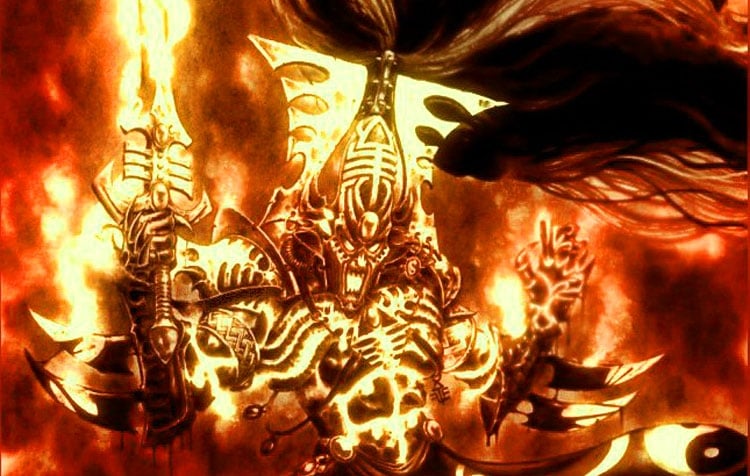 On the battlefield, the Avatar towers above the Eldar warriors, his presence filling them with memories of their glorious past and with savage bloodlust, thus making them more courageous fighters. He is utterly fearless, and often spearheads the Eldar attack, slaying his foes with The Wailing Doom, a legendary weapon that can take the form of a sword, axe or spear. The weapon can even smite his foes at a distance, immolating them with a nimbus of burning psychic energy. In melee Avatar crush its foes with a mighty Hand of Khaine – molten metal gauntlet that constantly bathed in the still-warm blood of a young Aspect Warrior. 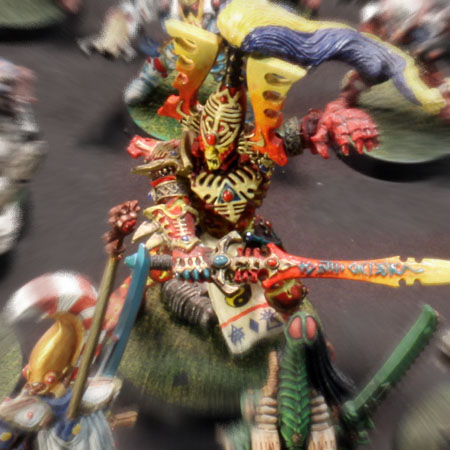 An Avatar is a very tough being of super-heated iron, with a molten lava core. Heat-based weapons are rendered ineffective against him, due to the nature of his body. So hot is an Avatar’s body that most shots from projectile weapons, including bolters fired at point-blank range, will be incinerated before impact; the few that do penetrate the body will suffer a similar fate before they can explode. Even if destroyed, an Avatar’s essence reforms in the Craftworld’s central chamber, so that he may return to continue the eternal struggle against those who oppose the Eldar. 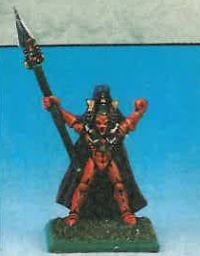 For More on the Avatar check out the Lexicanum!

The current Avatar Model is old enough to drink legally. Isn’t about time we get a new plastic Avatar Kit for the Craftworld Aeldari?!