Goatboy here again with some idea for new army rules to keep the 40K fresh. 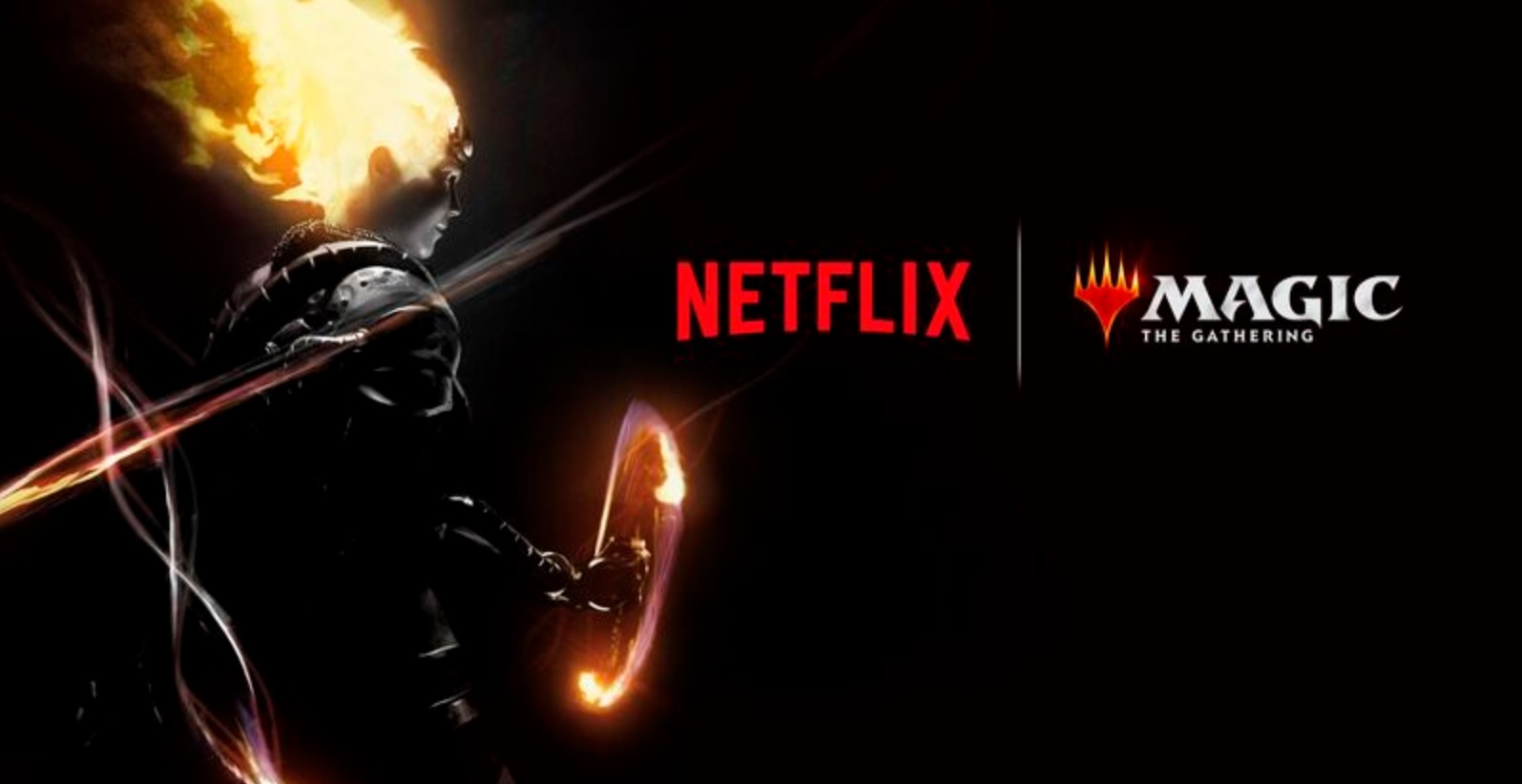 Anime: Gundam’s Most Over the Top Mobile Suits 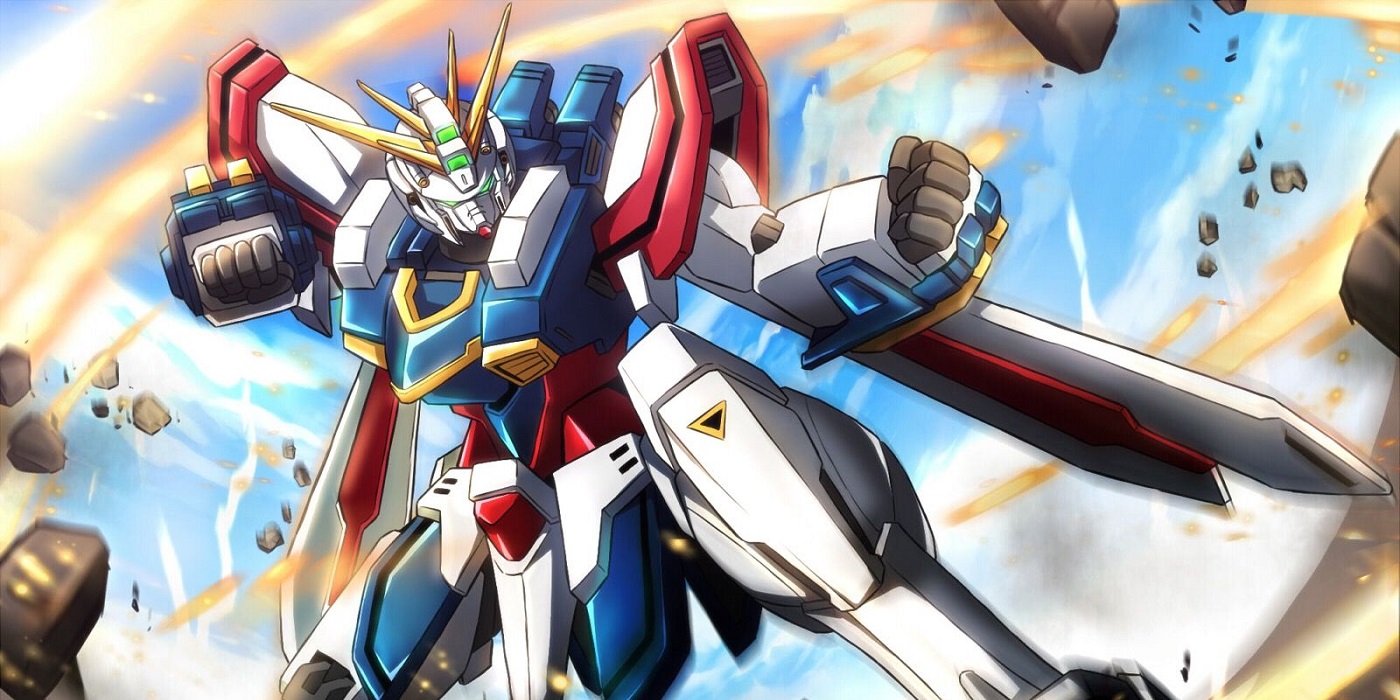 Gundam isn’t a series known for keeping it low key, and these mobile suits will remind you just how powerful space-war fighting robots can be. 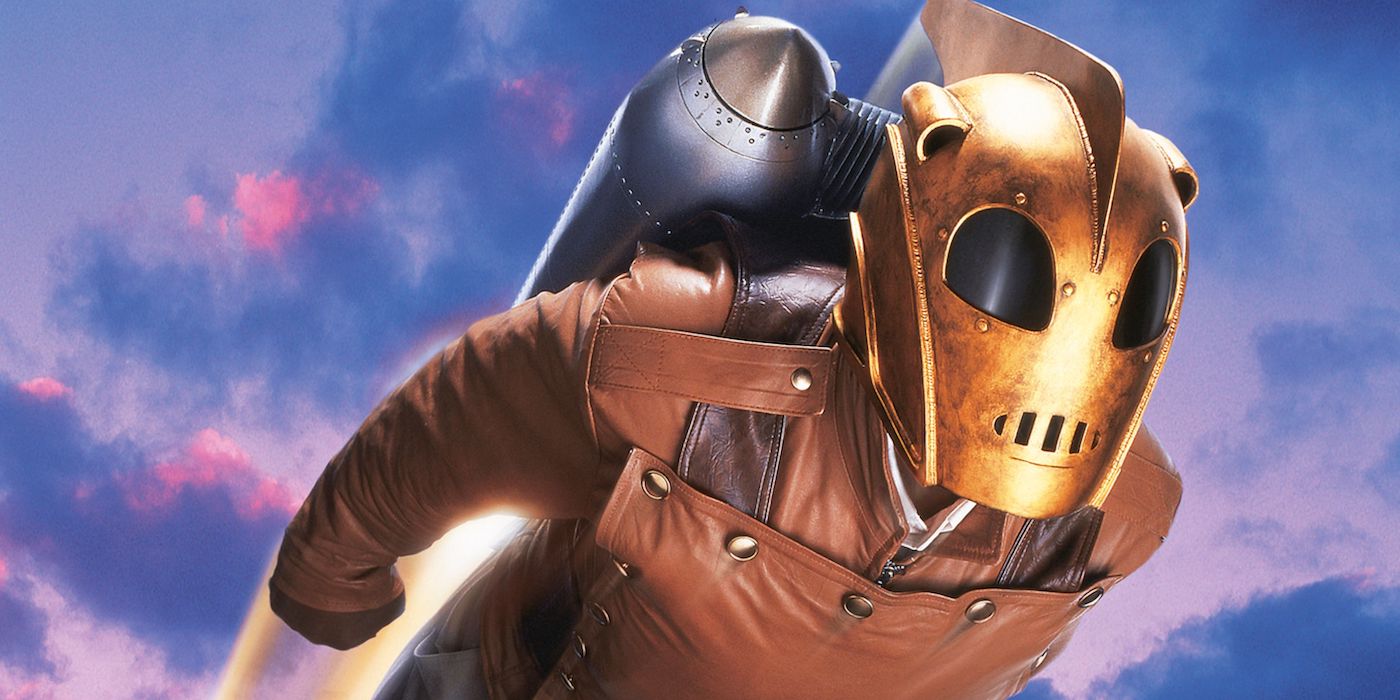 The beloved retro-inspired action-adventure movie is getting a sequel set after WWII. 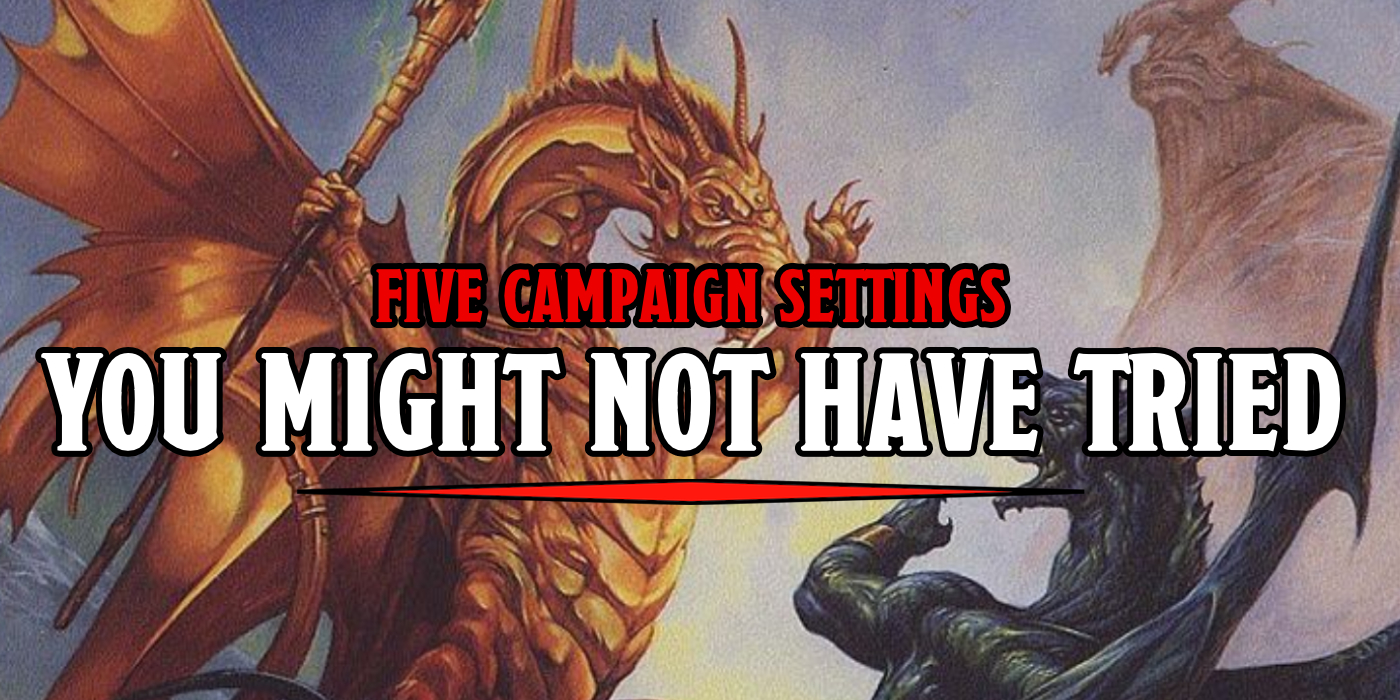 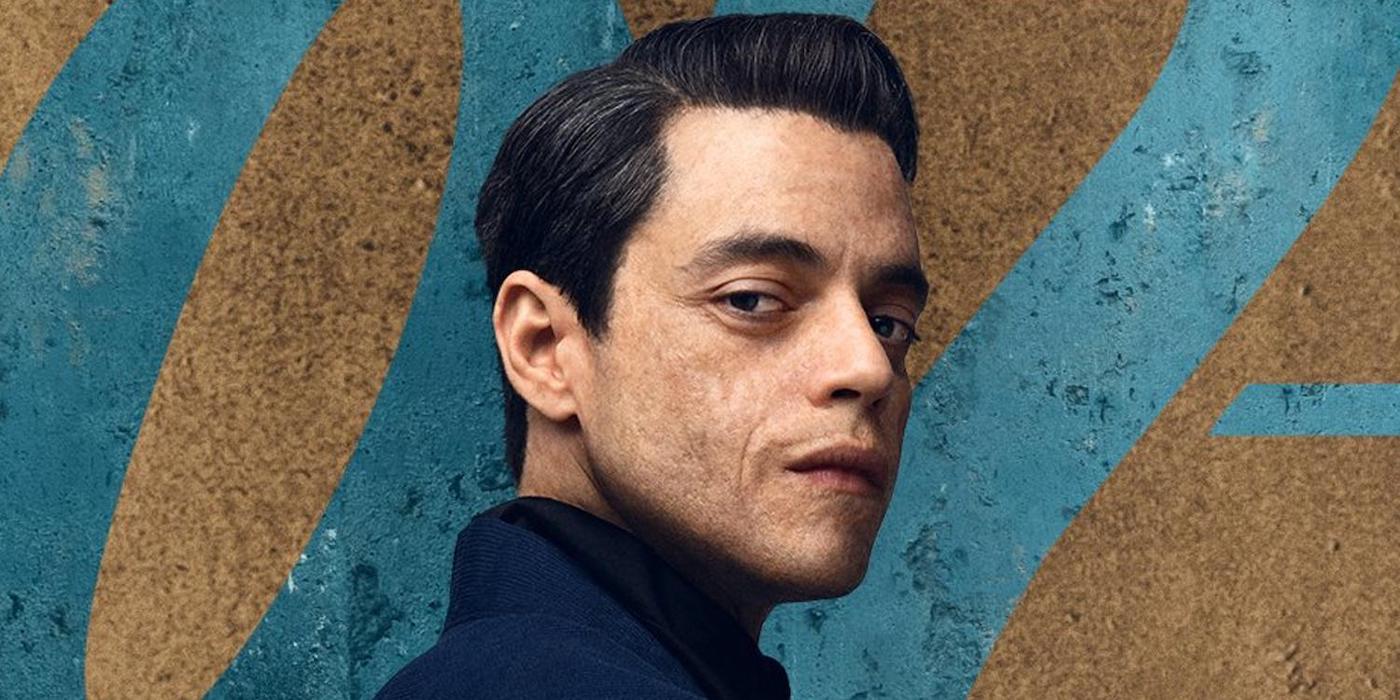 The final look at the 25th Bond film before it arrives in theaters this October is here. 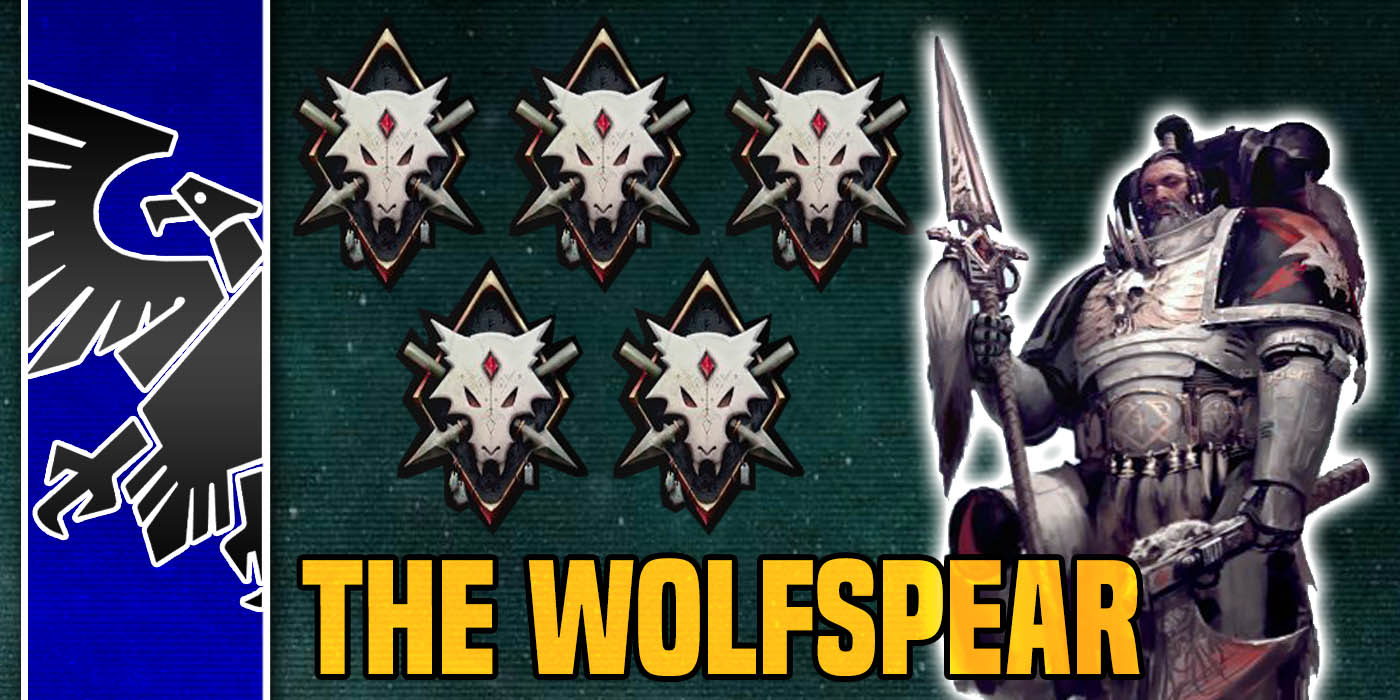 GW is bringing us an all new Space Marine chapter – The Wolfspear.  Along with all the bells and whistles for using them on the tabletop.

We need your help with this one – is it some way to get around the battlefield? You tell us.

Goatboy’s Warhammer 40K: What Makes a Weapon Too Good? 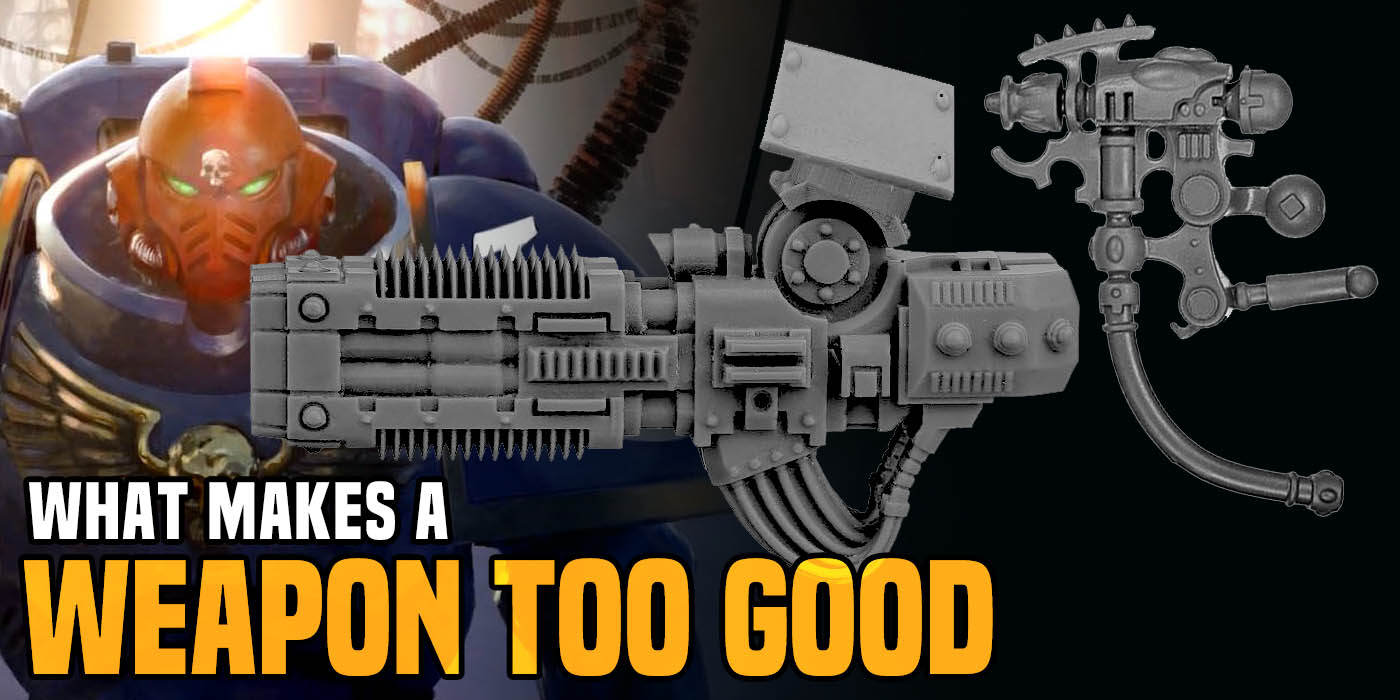 Goatboy here to ask the eternal 40K question that comes up with every new codex – what makes a weapon TOO good?

‘Sandman’ Cast Tells Us a Lot About The Upcoming Series – Burgess, Lucienne, and The Endless 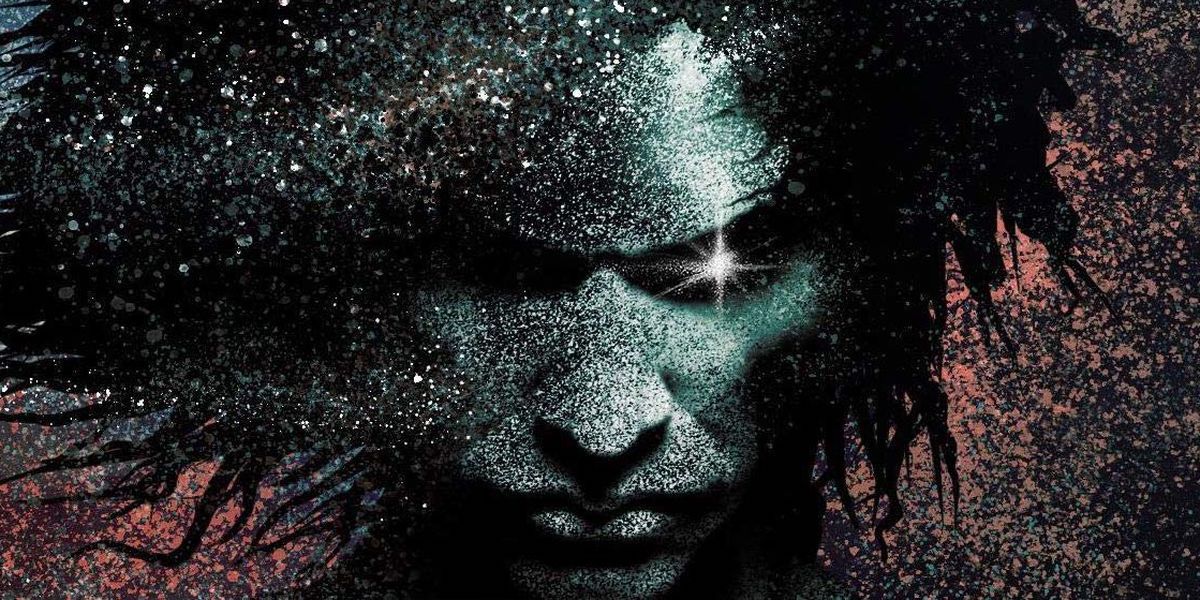 The upcoming Netflix live-action series has some great casting choices that can give us hints about where the series is going. 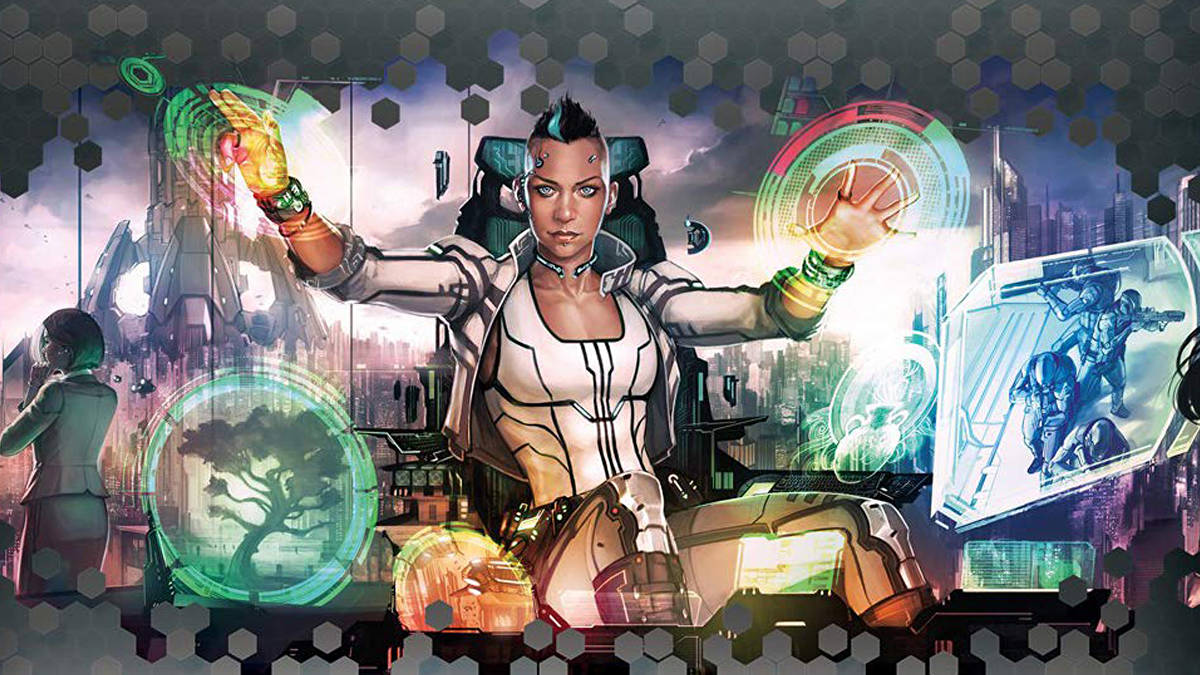 Jedi and Sith Fight to the Death in ‘Darth Maul: Apprentice’ 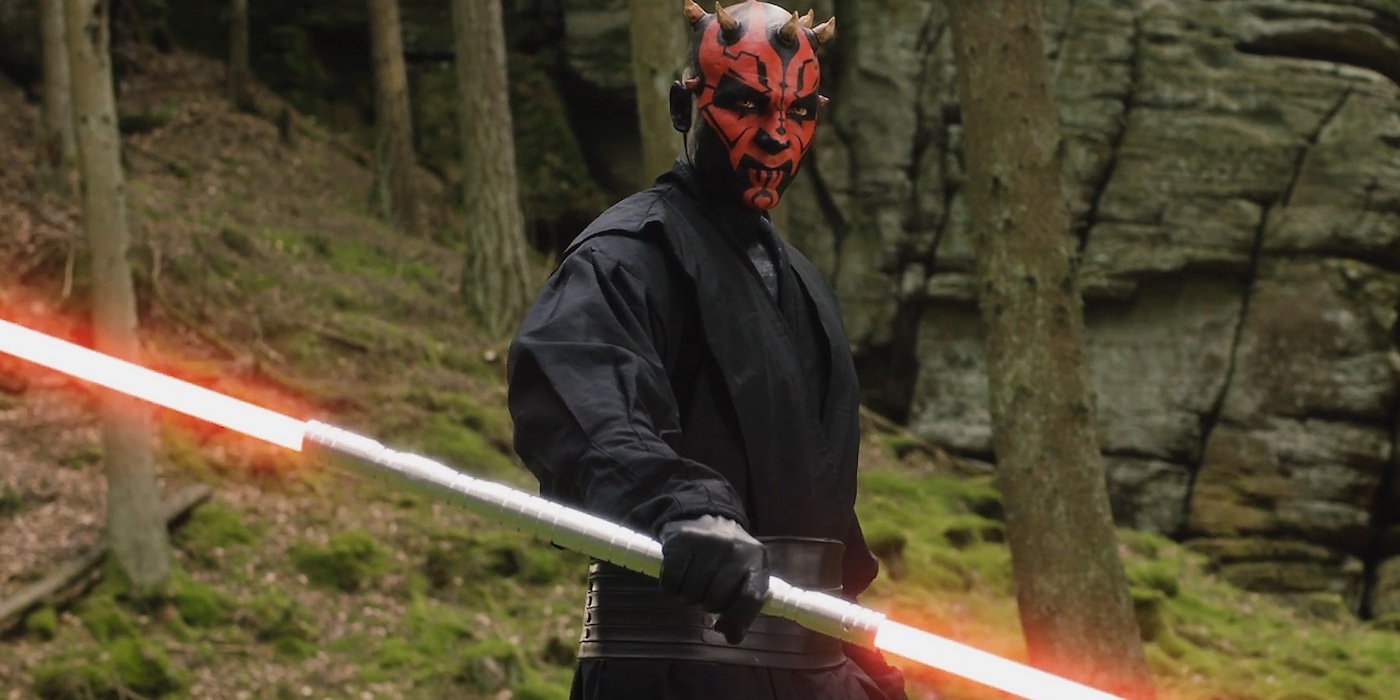