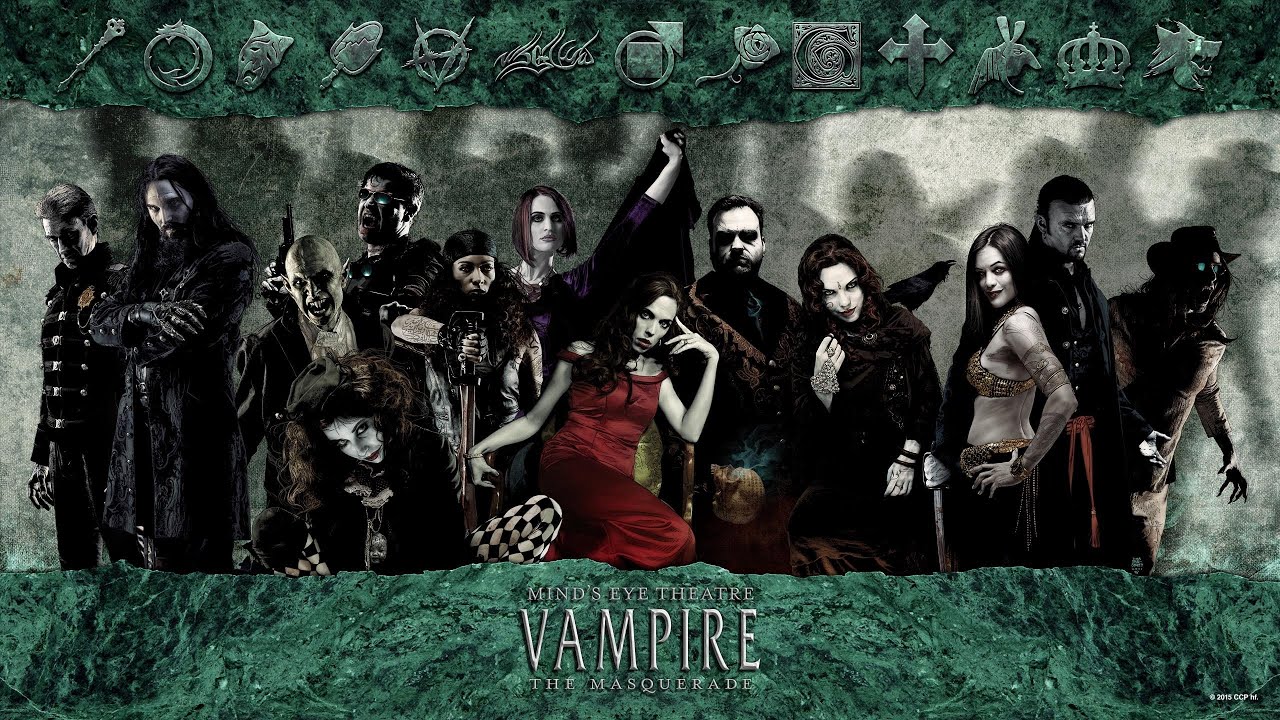 Vampire: the Masquerade and theatre kids practically go hand in hand. And back in the 90s, one LARP made its mark on the World of Darkness.

Vampire: the Masquerade conjures to mind images of goth kids, theatre kids, wastoids, and anyone else who would either be wearing glasses or mostly black clothing in a movie made in the late 90s. With its tale of glamorous monsters hiding in a world that exists in the shadows of ours, the World of Darkness was an inviting place that oozed 90s anti-heroism, disaffected coolness, and had as much leather and lace as you care for. And yet, for all that Vampire: the Masquerade would put a company named White Wolf on the map, in the latter half of the 90s, another book came along that changed the way people told stories in the World of Darkness. Today we're talking about a story close to any junior college theatre kid's heart: Minds Eye Theatre.

Mind's Eye Theatre was the game that took the familiar shadows of the World of Darkness and brought them right to a college campus or hotel ballroom in a local city near you. Yes, that's right, we're talking about the infamous Vampire LARP, which began in 1993 when the publishers of Vampire were looking to make their next move.

They had already established Vampire: the Masquerade as the darker, sexier alternative to D&D with fiction and artwork that layered the tone on thick:
She pas...