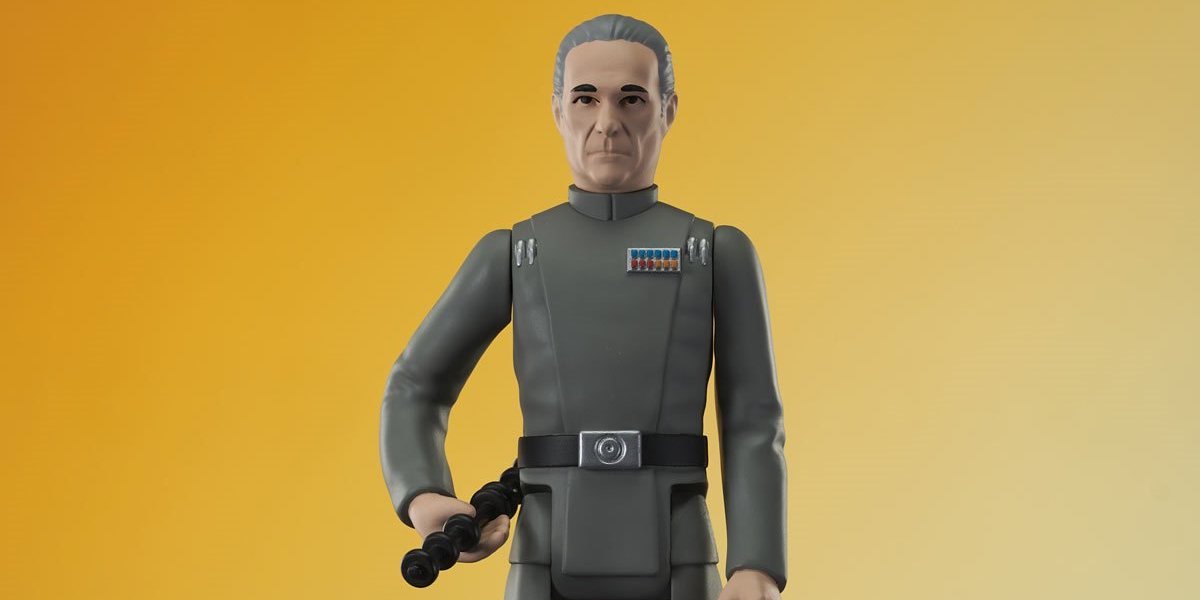 This giant sized retro Star Wars fig is inspired by the look of the classics Kenner produced.

Gentle Giant and Diamond select has supersized the classic Grand Moff Tarkin action figure Kenner put out while the original trilogy was being released in theaters. Black Series scale rebel fighters don’t stand a chance against this 12-inch tall giant. The size makes it great for display and it comes in packaging you can re-use. The jumbo fig ships January of next year and is available only via Entertainment Earth. 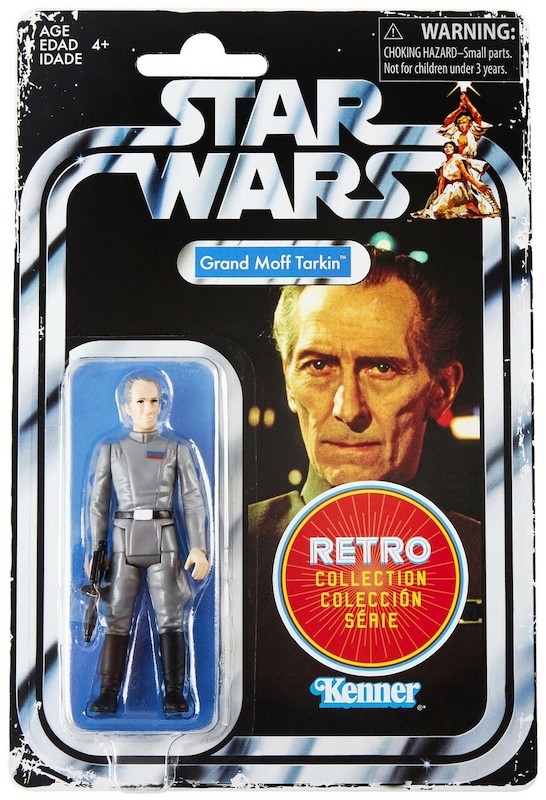 Just like they were when you were a kid… only much bigger! This Entertainment Earth Exclusive Jumbo Grand Moff Tarkin Jumbo Vintage Kenner Figure, inspired by events in Star Wars: A New Hope, represents the latest in a series of Jumbo action figures spotlighting the entirety of the Star Wars saga. Featuring classically styled sculpting, etails, and including a removable command staff, this poseable figure is styled to resemble the Star Wars figures of old, but at an epic 12-inch scale. It is manufactured to exacting standards, and comes packaged in a resealable clamshell blister card. May the Force be with you! 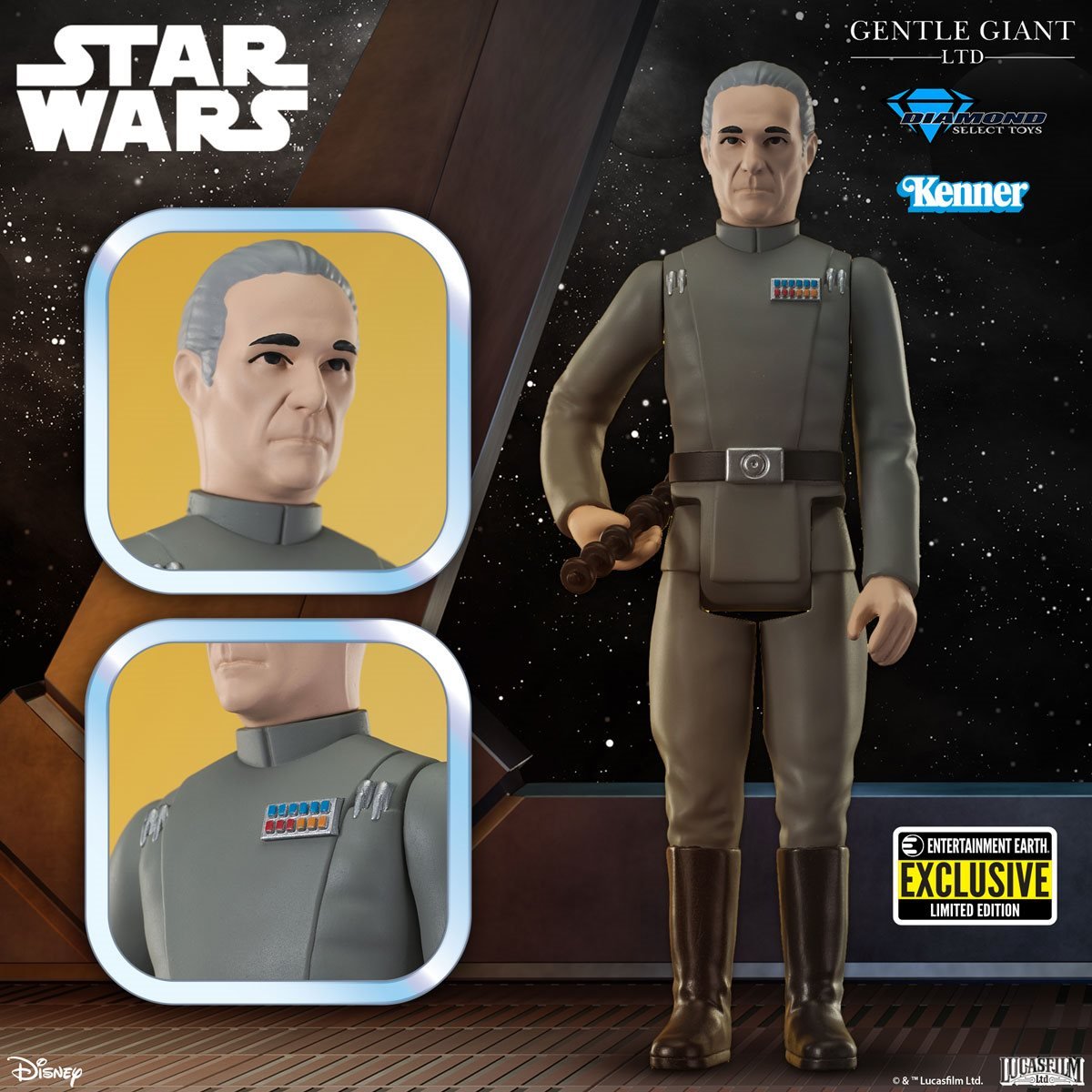 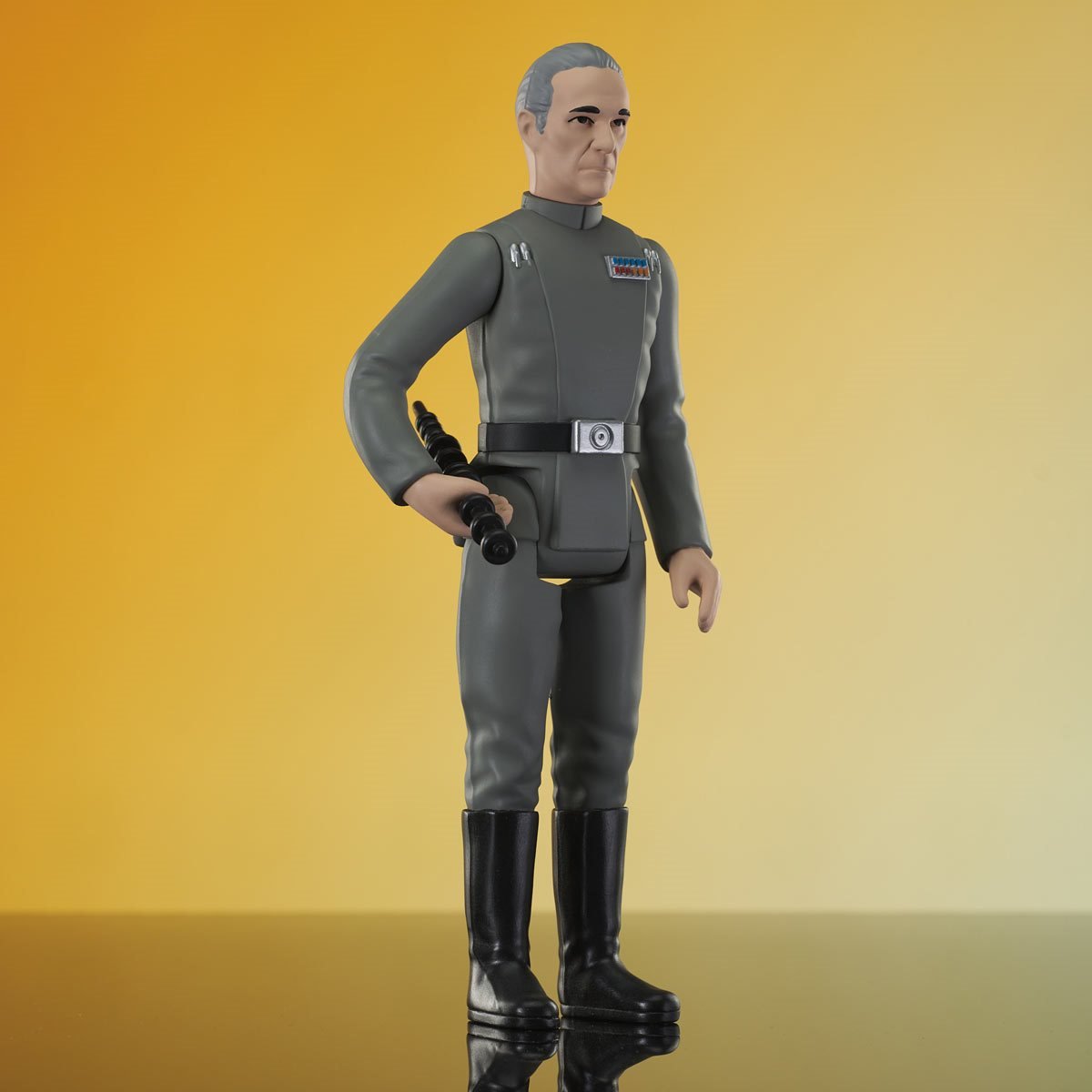 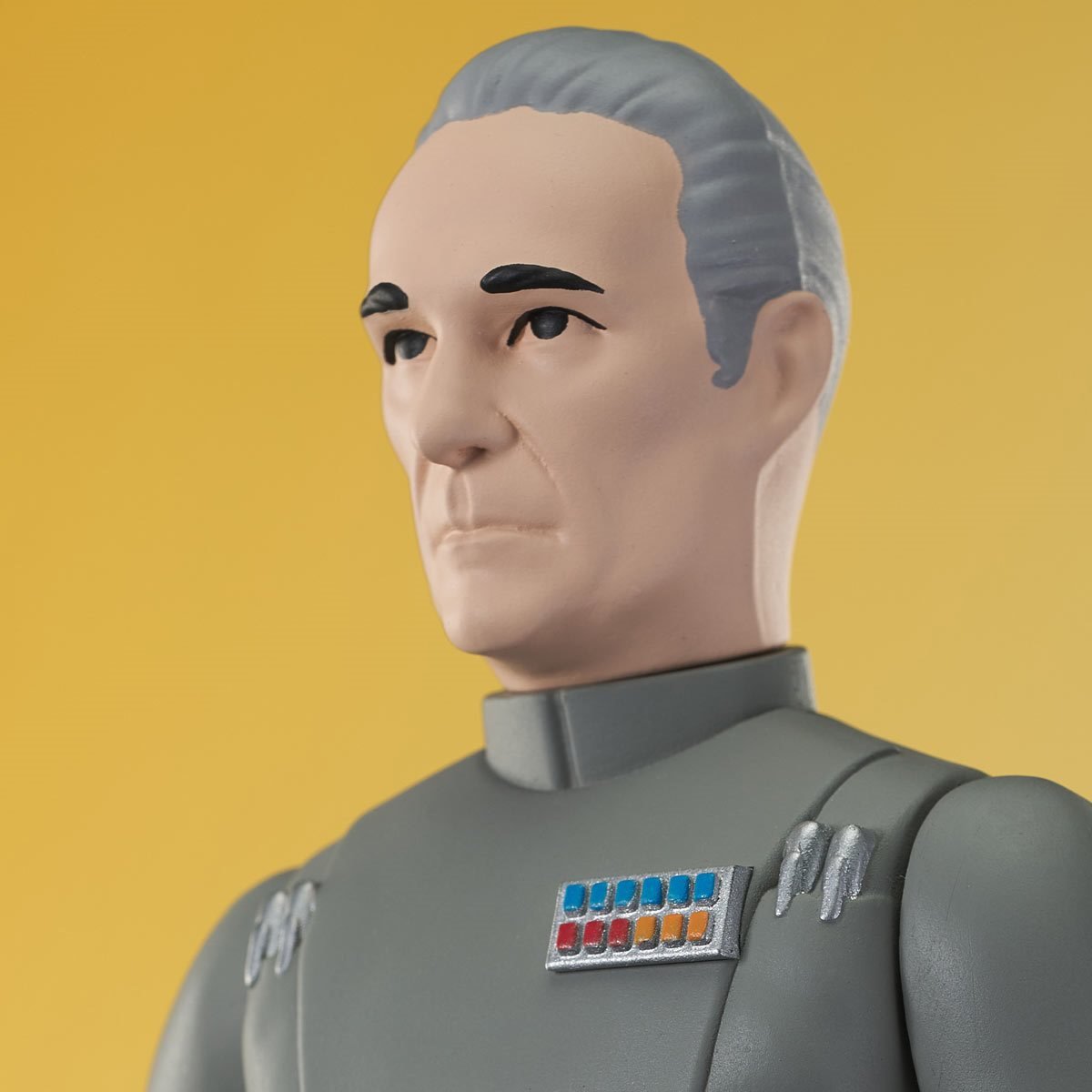 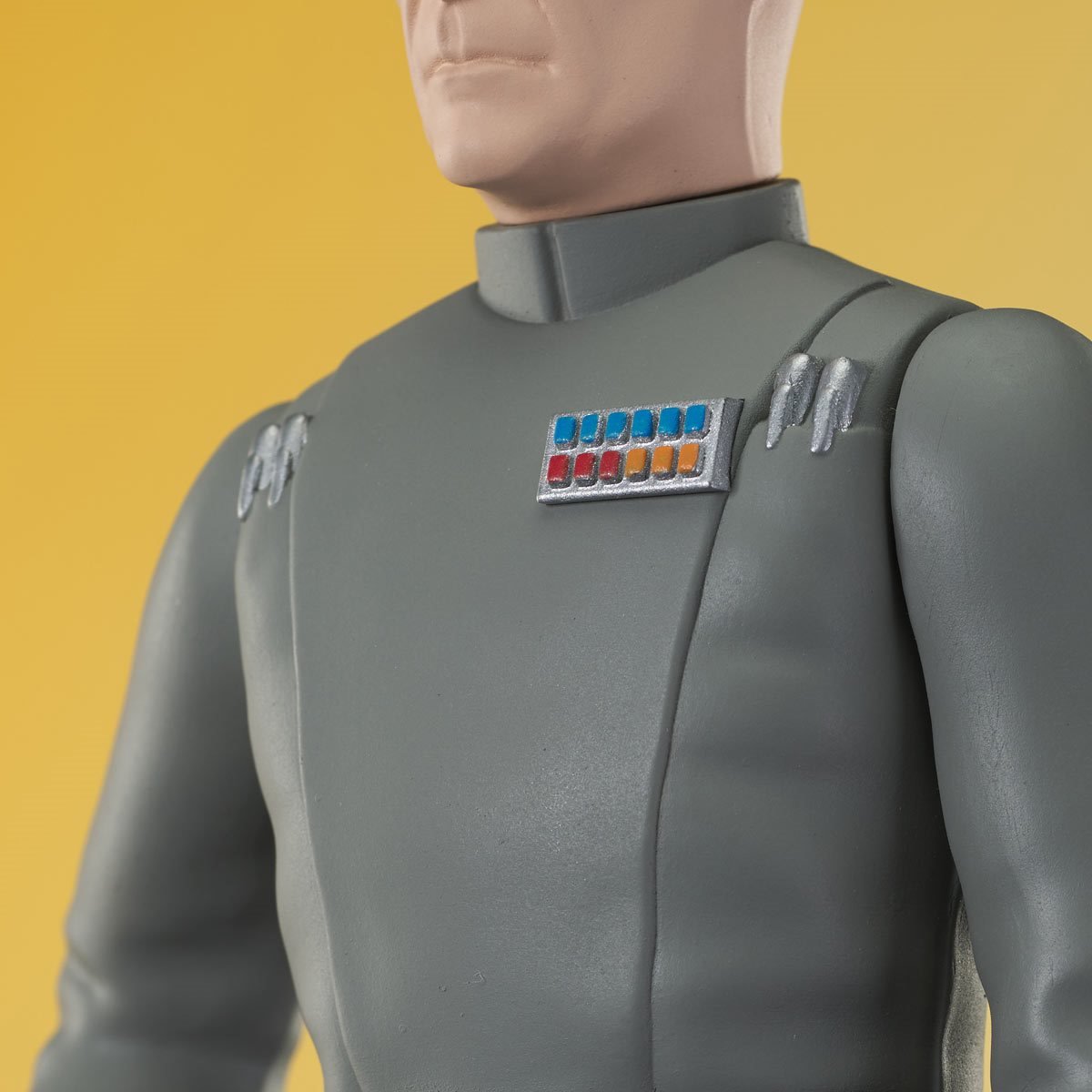 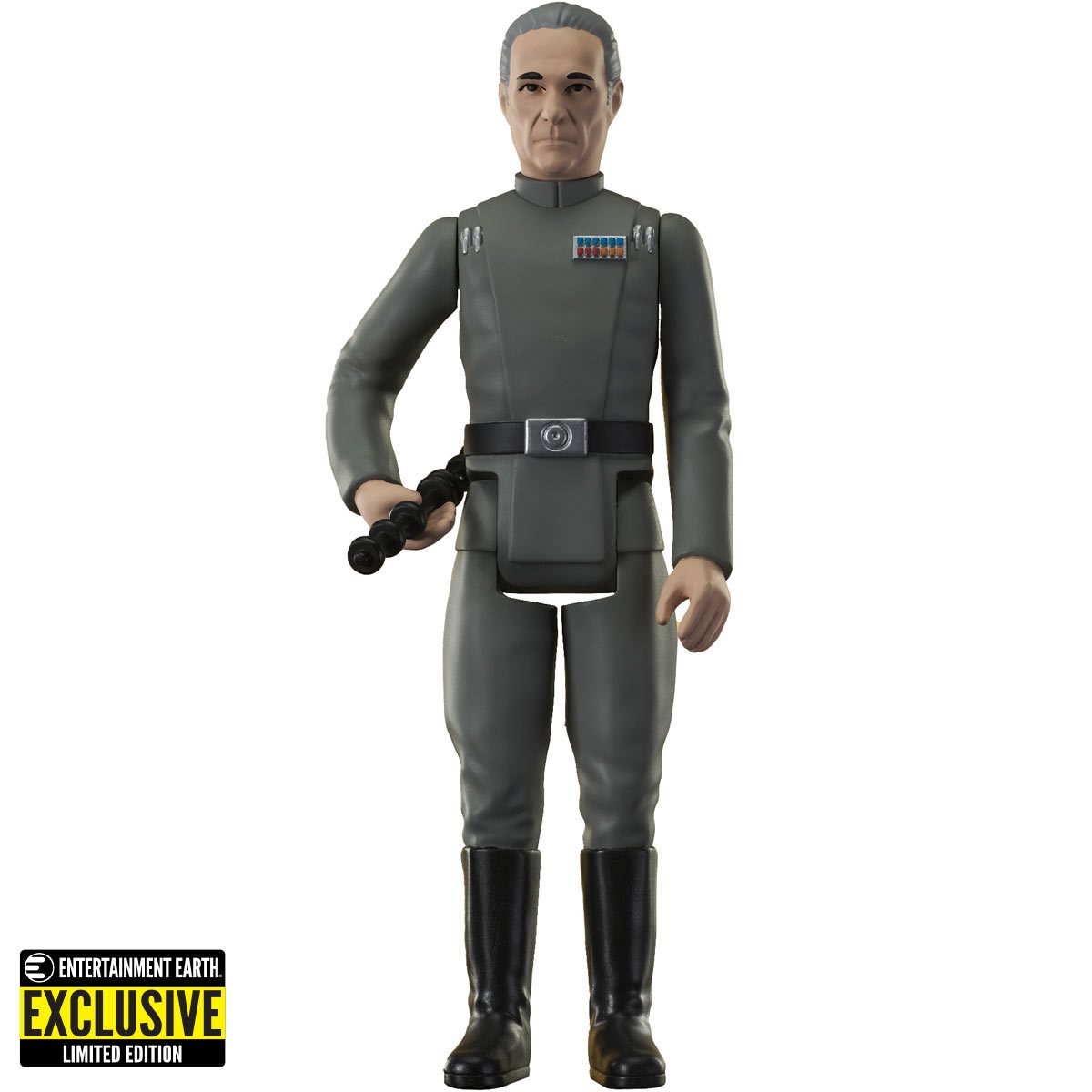