Star Wars: Five Things ‘The Rise Of Skywalker’ Got Right And Made It Awesome

These are five things that make The Rise of Skywalker awesome. 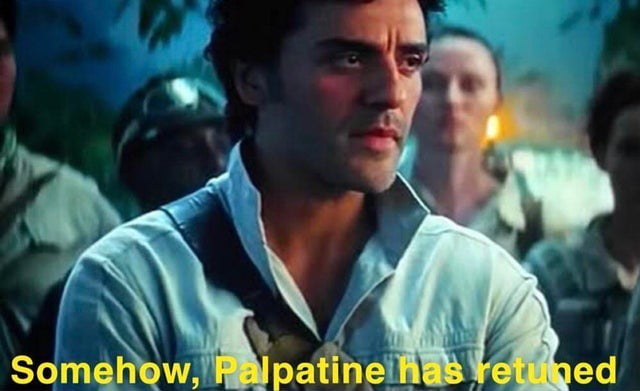 Palpatine is was the overall villain of the first two trilogies, so bringing him back makes a lot of sense. Who better to be the real big bad, then the ultimate Sith Lord? His return, clearly cements the sequels within the overarching Skywalker plot. Not going too much into how he came back was also smart as it made him more mysterious and seemed more powerful. Details are for books, keep the movies streamlined And announcing his return in Fortnite to get the youths? *Chef’s kiss*.

The Death Star was a classic super weapon and has become an icon of terror. However in The Force Awakens Starkiller Base just didn’t end up being as iconic or terrifying. So for the final movie of the saga they needed a really great and interesting super weapon. What could be better than the Xyston-class Star Destroyer.  Instead of going even bigger, they went smaller, showing how deadly the Empire/Sith had gotten by putting a super laser on a small (compared to say a Death Star) Star Destroyer. But of course one of these wouldn’t be very scary, but a thousand? Well now thats stakes that everyone can appreciate. This might have been one of the coolest things they did, and so mysterious having them come out of seeming nowhere. What a twist!

I, like all right-thinking people in the world, had been mad, steaming mad, for decades over the fact that Chewie didn’t get a medal in A New Hope. This might have been the biggest injustice/plot hole in Star Wars history. How could the Rebels do that? So I was of course ecstatic to see him finally get the medal he deserved handed over randomly in Rise of Skywalker. The emotional impact of this was huge and not at all out of left field. It makes perfect sense that he would only get a medal decades later and after the deaths of all his close friends, since the Rebels only had two of them and he HAD to wait until Han or Luke died to get theirs. Certainly, I am glad this happened and was happened, if we had ended the Skywalker Saga without resolving this plot point I would have died. 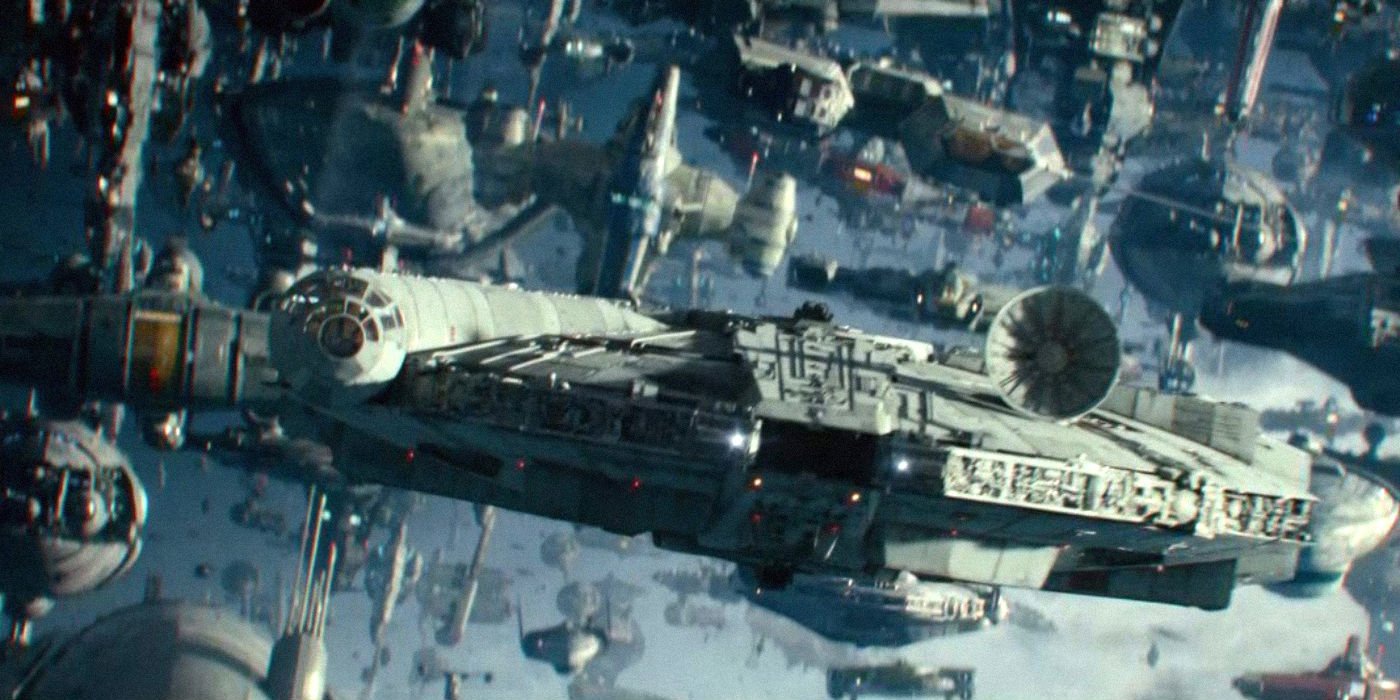 During the Battle of Exegol (and awesome part of the movie, so cool!) just when things seem lost, the day is saved by the arrival of Lando and the Citizen’s fleet. Man, do you remember that moment when they all showed up? Chills dude. This massive fleet is gathered from all over the galaxy in like 24 hours, showing just how amazing humans, and the other races, are at coming together when everything is on the line. It’s a major and moving part of the movie, and I’m glad it wasn’t bogged down by showing all the discussions necessary to gather this fleet. And what a fleet! It’s full of all the best ships from all of Stars Wars. The ships from the last movie are in it! Oh! And some of those Hammerheads from Rogue One (I liked that movie) and some Corvettes and a bunch of ships from like the Clone Wars. So meaningful. I think the Ghost was there, or maybe two of them? I can’t think of a better way to show the goods off than just randomly cramming every single ship from all of Star Wars together and hitting copy + paste. This really got across the scale of the serious and showed the… the gravitas put into this movie. 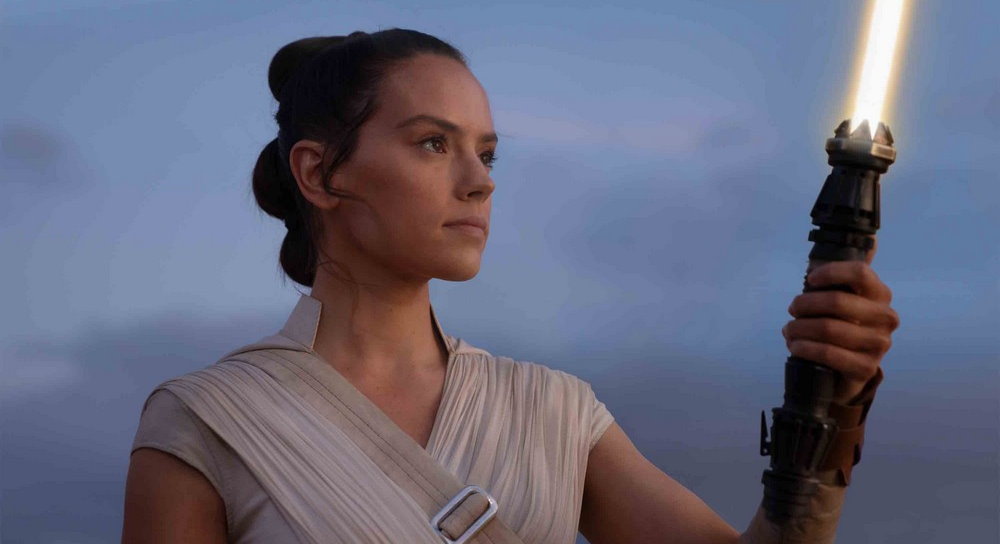 Rey spends three whole movies going on a journey of self discovery. At first she is desperate to find her family. However over time she comes to terms with the fact that her “real” family is gone and that she doesn’t come from anyone important. Instead she bonds with her found family and learns that her power comes from within. Then she is confronted with the awful truth that she does have a family and its evil, now she has to battle the legacy of that family. After all that it would make sense for her to want to reinvent herself somehow, as a result she’s asked what her full name is in a totally natural and common way.

Now she has a few options. She could go with her “real” name of Palpatine, sure Sheev was a bad dude, but she could make the name her own and try to rehabilitate it. Or she could look to her found family and maybe pick Solo, after all Han was a bit of a father figure to her, Leia, who in her life went by Organa or Solo, trained her and Ben Solo for better or worse was a big part of her life, she even gave him a totally sisterly kiss at the end. Heck, she could have gone with “Rey Nobody” or “Just Rey” to reflect her journey and that we aren’t defined by our families but by who we are (the Saga after all is full of people rebelling against their families).  But SHIT Y’all, this is the Rise of Skywalker, and the Skywalker Saga. We can’t have it end with no gosh dang Skywalkers? So in a totally awesome, earned and heartfelt moment Rey takes the name Skywalker in honor (?) of the cranky old dude who threw her off his island and ranted about having a legendary name can destroy you.  Just a perfect end for this amazing movie.

Let us know what you thought the best parts of this movie were, down in the comments!