How about some mood music to go with these amazing brick built dioramas?

Lego Builder Thorsten Bonsch has done several series of dioramas based on books and pop culture  – Harry Potter, HP Lovecraft, DC, Marvel, and Doctor Who to name a few. His most recent project is a re-telling of The Hobbit by building the major plot points as Lego dioramas – 43 in total. The work put into these is really impressive. Bonsch used existing pieces and has managed to create trees with bending boughs, arches, and brick-built beasts including Smaug’s head. These are a few highlights, the entire series can be seen here. 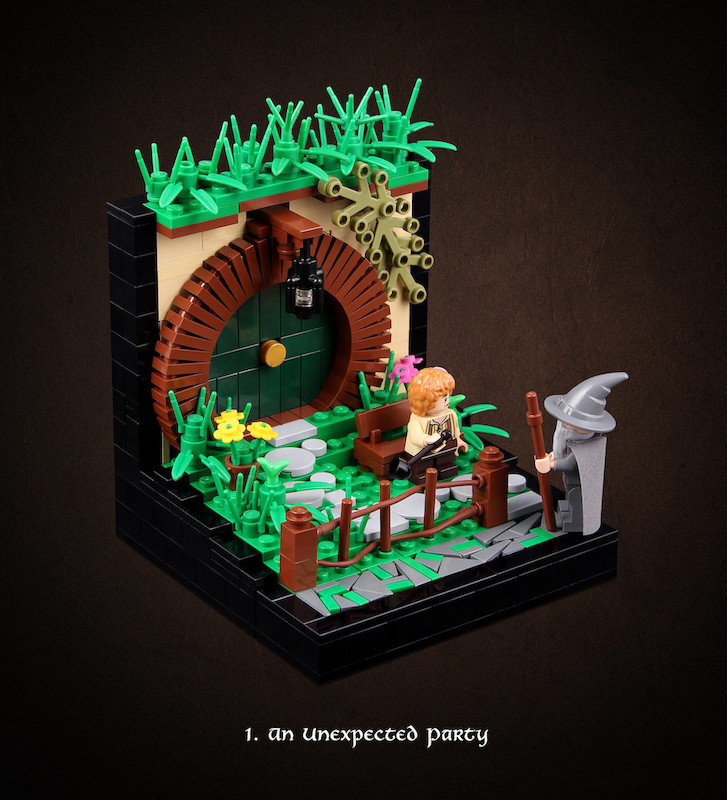 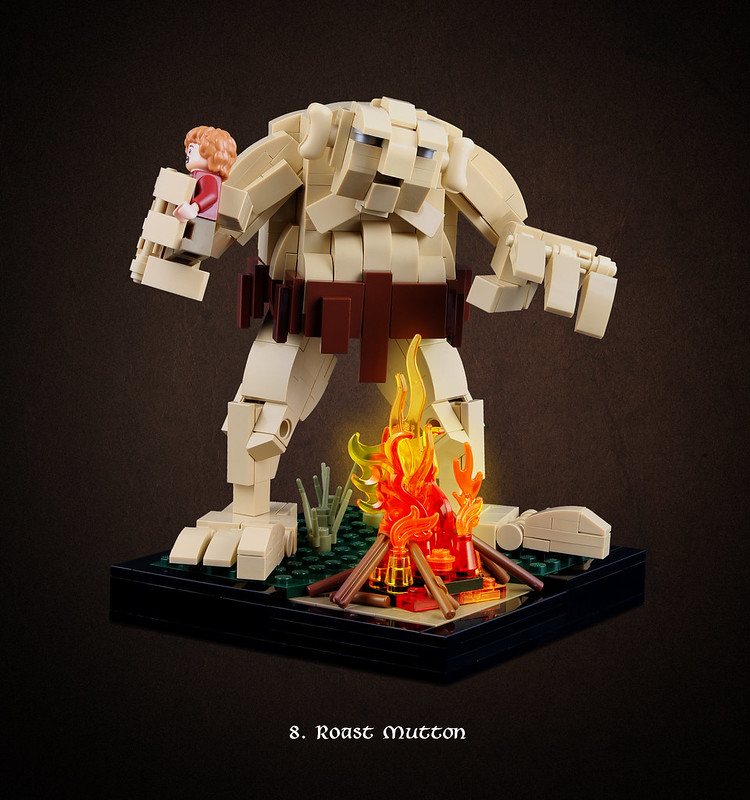 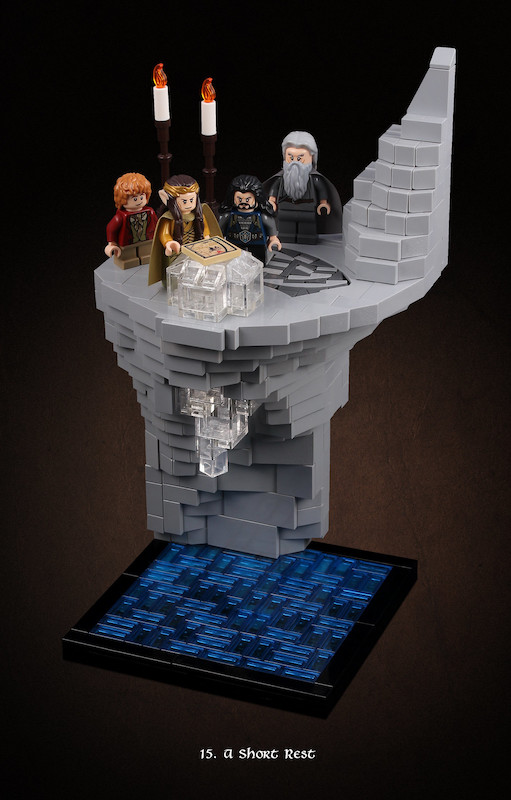 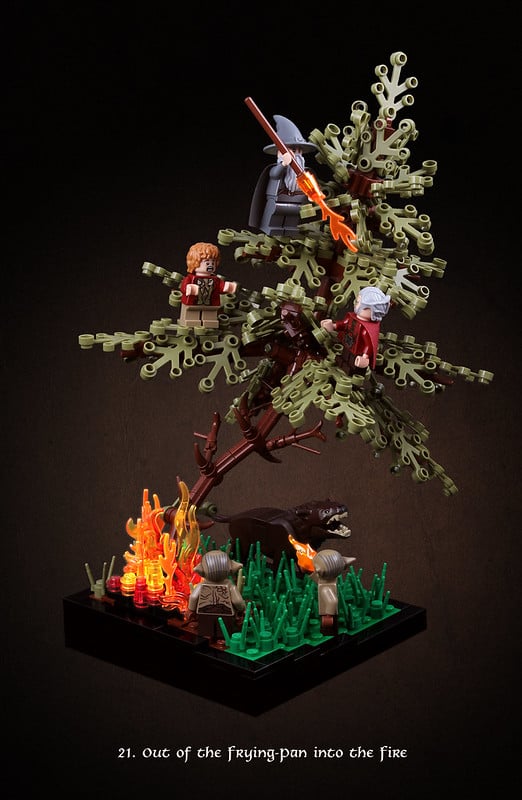 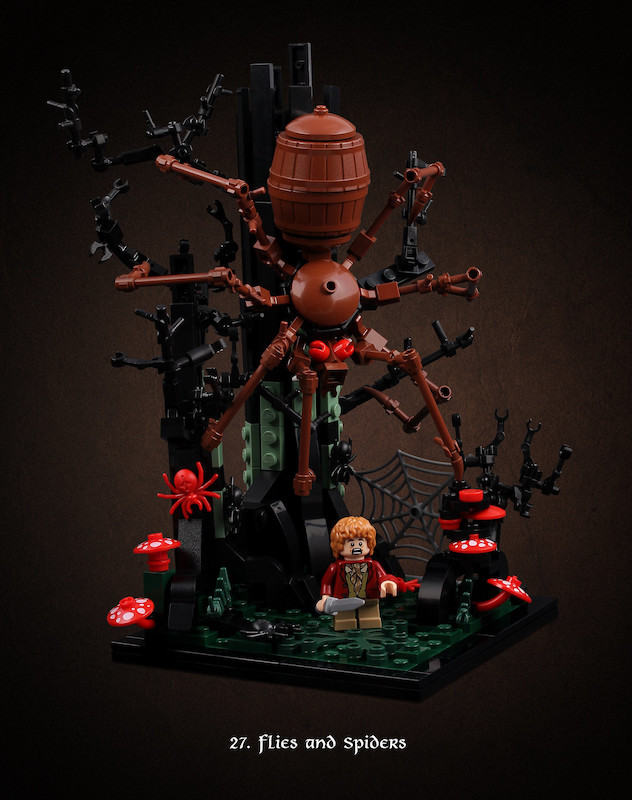 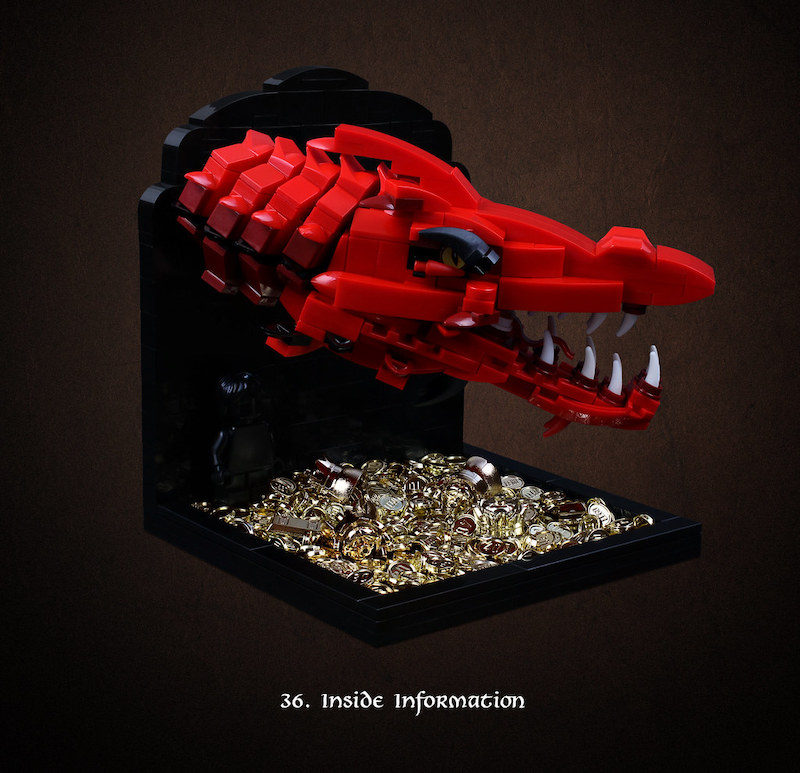 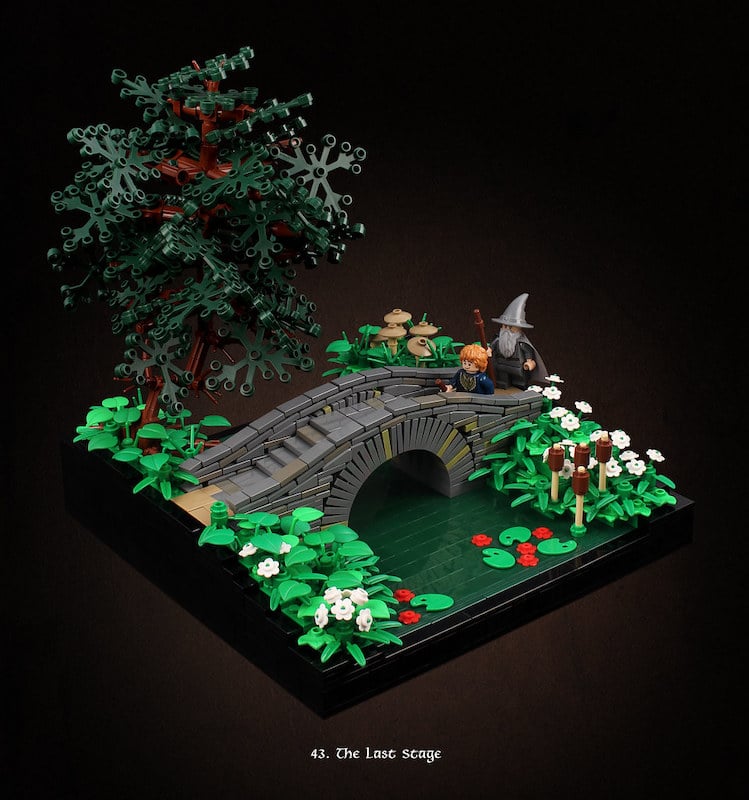 Author: Mars Garrett
Pop culture staff writer that has been on the BoLS team since 2010. Contributor on the One of Us podcast. Marvel, Vertigo, Batman, and dystopian sci-fi fan. Enjoys bad movies, amazing stunt performances, and the internet. Hates rom-coms. (she/they)
Advertisement
LEGO Lord of the Rings Pop Culture Toys
Advertisement 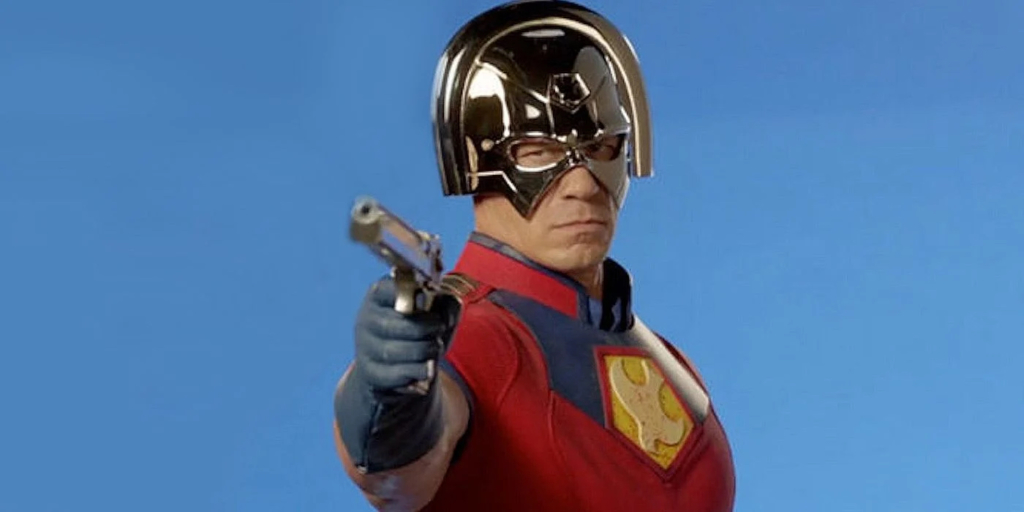