Warhammer 40K: The Feast of Blades – Ceremonial Battle of the Best of Dorn’s Sons 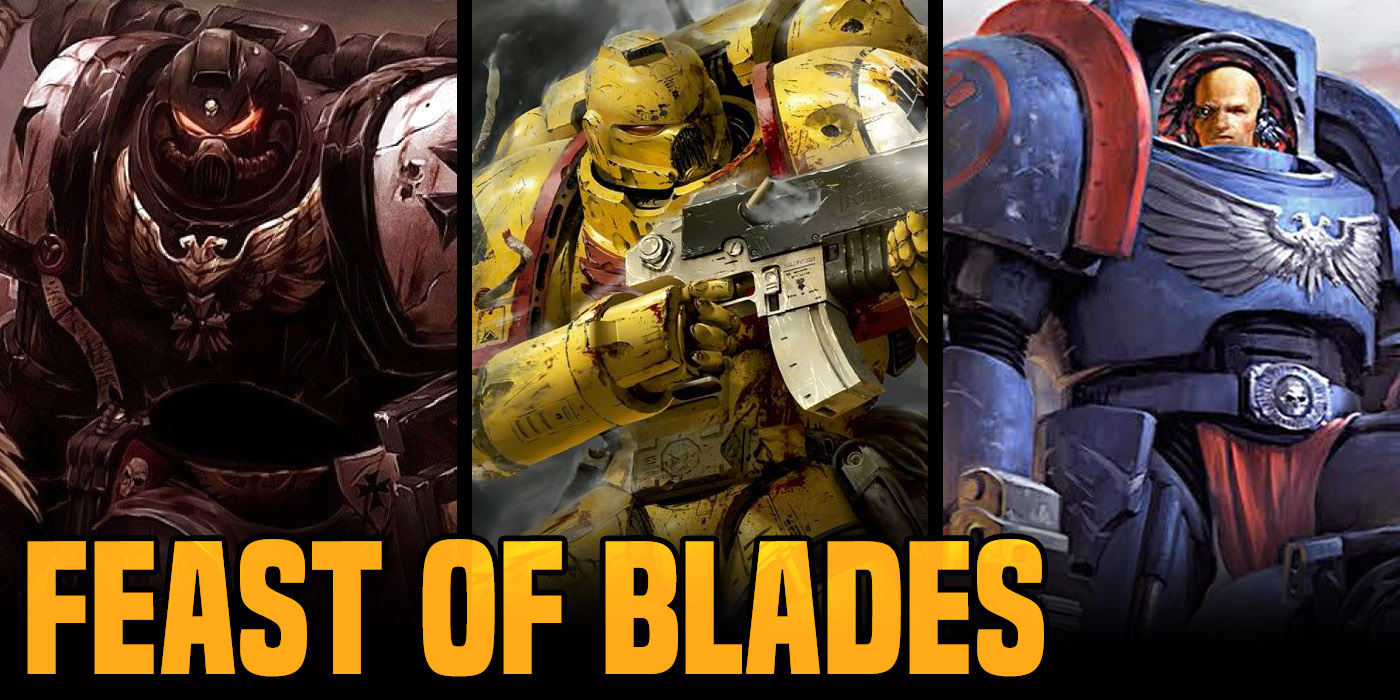 Present your blade and step forward Brothers! Learn of one of the oldest Astartes traditions and celebrations – the centennial Feast of Blades. 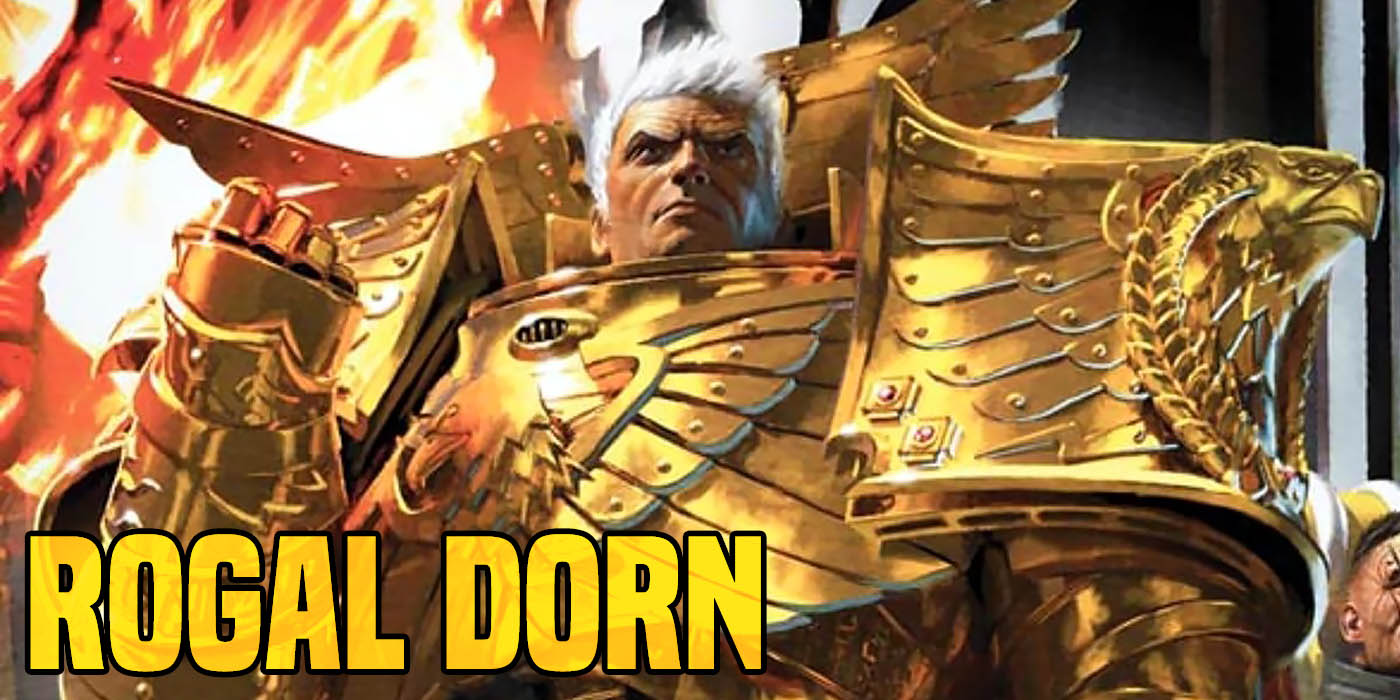