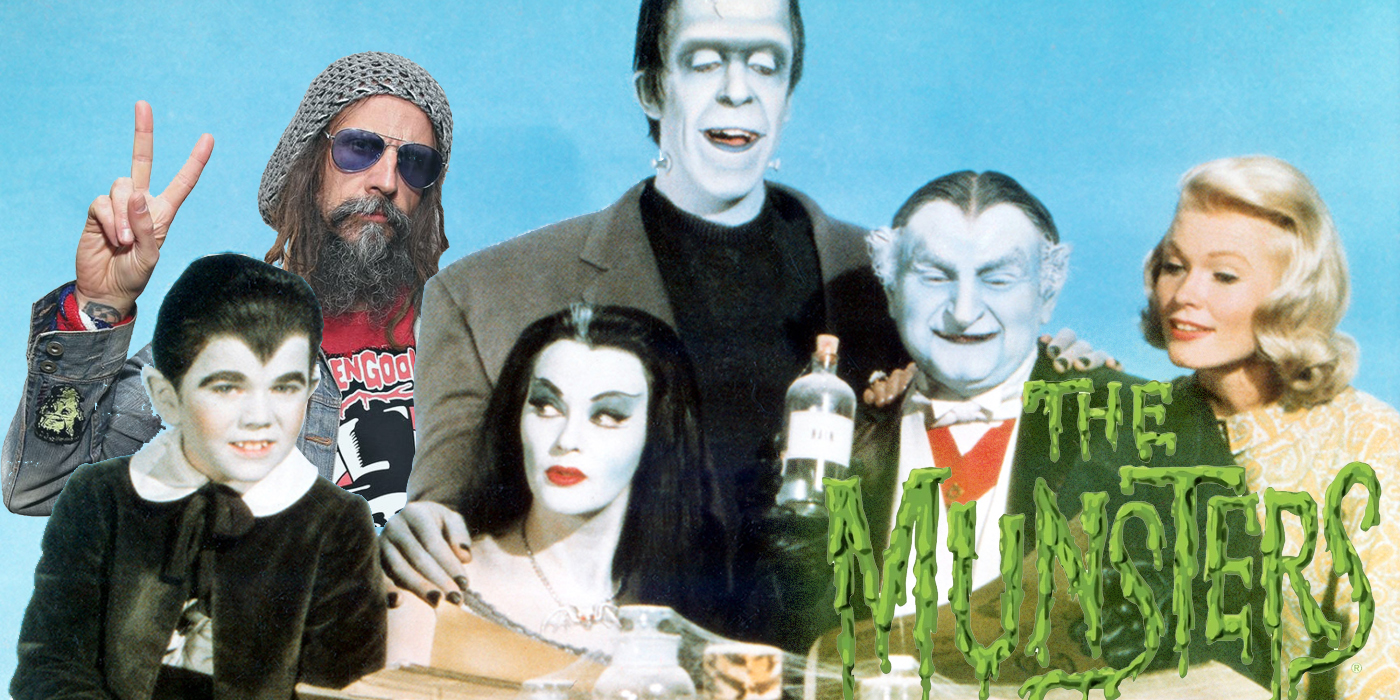 Welcome to 1313 Mockingbird Lane, home of America’s most haunting family next door, The Munsters– coming to the screen thanks to Rob Zombie.

One of TV’s most lovable creepy family franchises has been resurrected just in time for Halloween by horror movie icon and rock god Rob Zombie. We all know that The Munsters didn’t get near its deserved runtime on TV. Now we can stop lamenting the past and look forward to the freaky future.

Last week, Rob Zombie posted an image of the new Munster family home– and three of the upcoming cast members in costume sitting outside it.

Zombie is best known for films like House of 1000 Corpses, 2007’s Halloween sequel, and The Devil’s Rejects. Rob has his own style, and frequently likes to work with his wife, Sheri Moon Zombie, who will play Lily Munster in the film.

Rob Zombie’s experiences behind the camera are a polarizing force of the horror community. His films are very well known for their distinct style, but can sometimes fall short in the substance department. Fans of movies with lots of gore, dark humor, and b-movie mentality swear by his works, while others are just left scratching their heads.

But the campy, nostalgic Munster family could bring some Zombie nay-sayers to the other side of the fence. After all, how can you not love America’s favorite ghouls next door?

Zombie’s involvement in the project brings up a lot of exciting questions. How horrific will this horror movie be? In what time period will the story take place? Will their surprisingly normal niece, Marilyn, be joining the family?

No cast announcements have been made for Marilyn or the Munster’s young werewolf son, Eddie. When we’ll see the family open the doors of 1313 Mockingbird Lane, we don’t yet know. But the first photographs of this famous freaky family look great, and we can’t wait for more news about this nostalgic production. 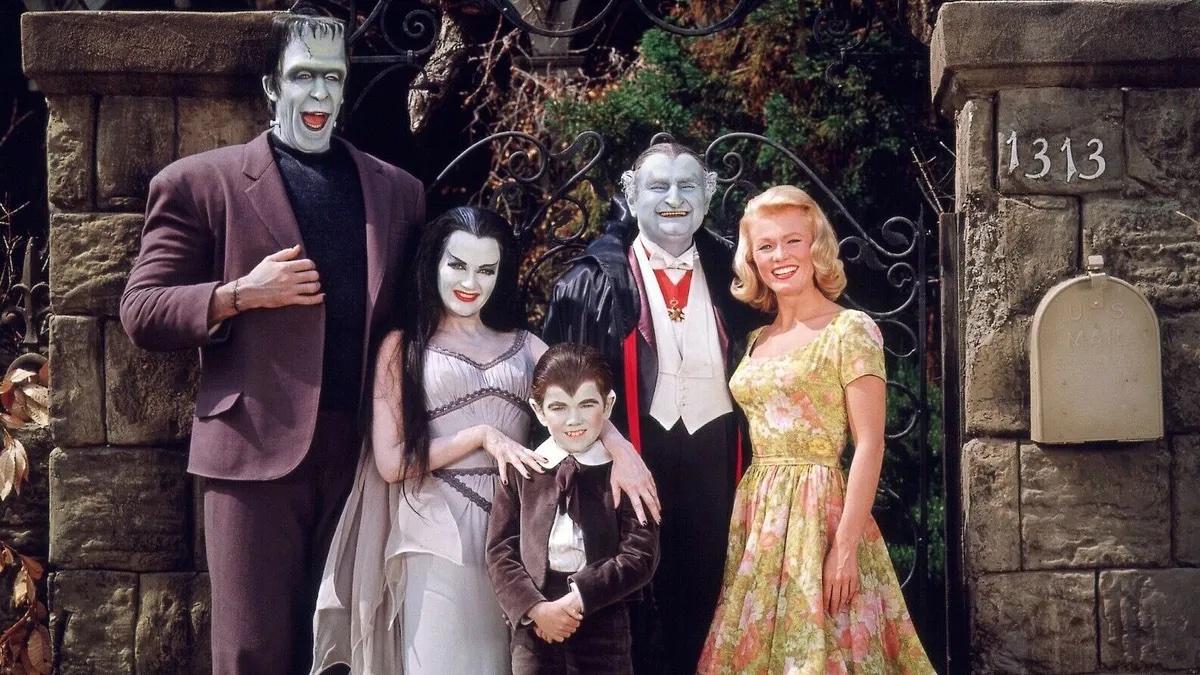