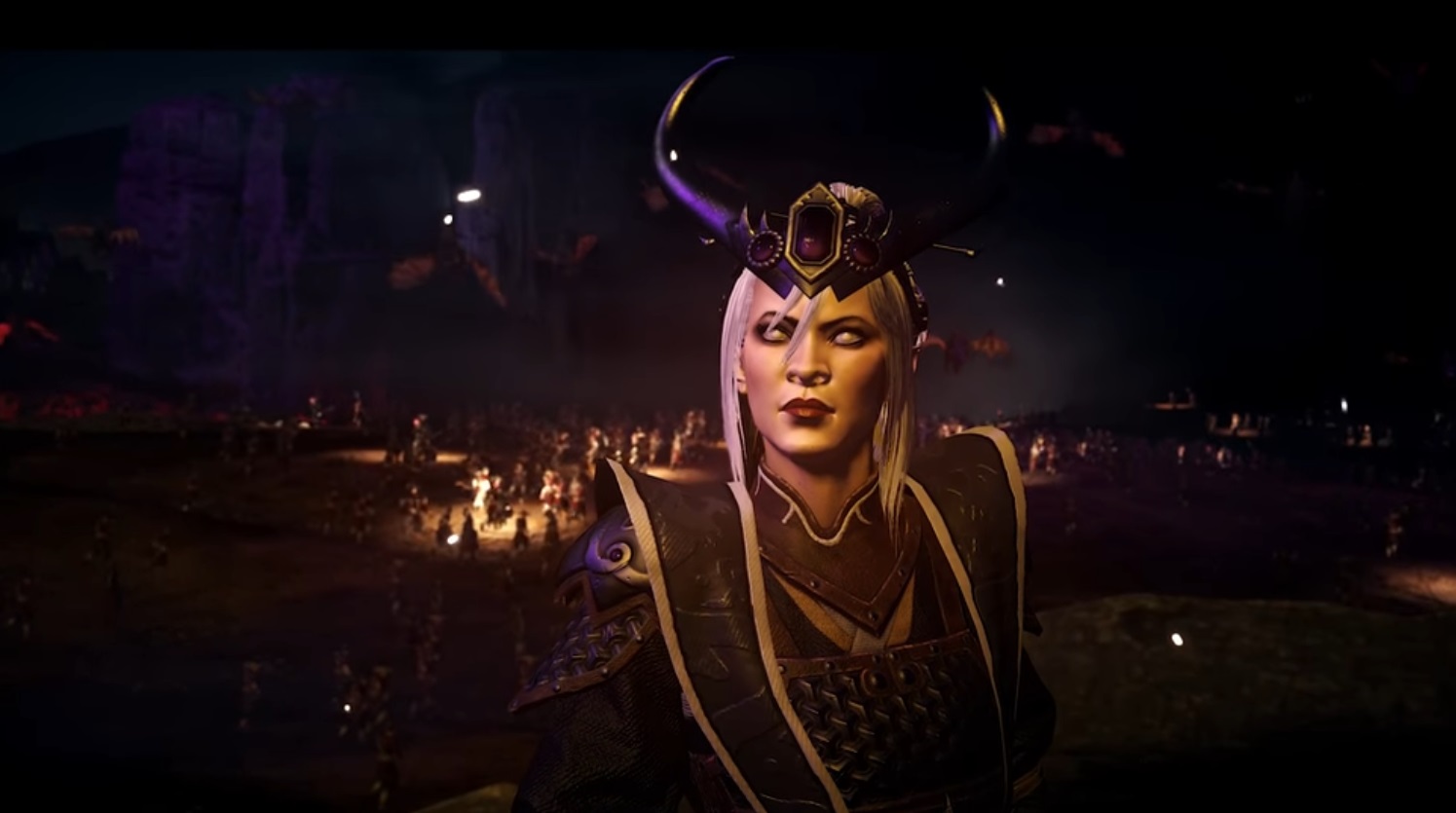 Grand Cathay awaits, and today we got a look at the lords and legendary lords awaiting you in the Eastern Empire. Come check them out.

First things first, we have the two legendary lords, the dragons of Cathay: Miao Ying, the Storm Dragon and Zhao Ming, the Iron Dragon. 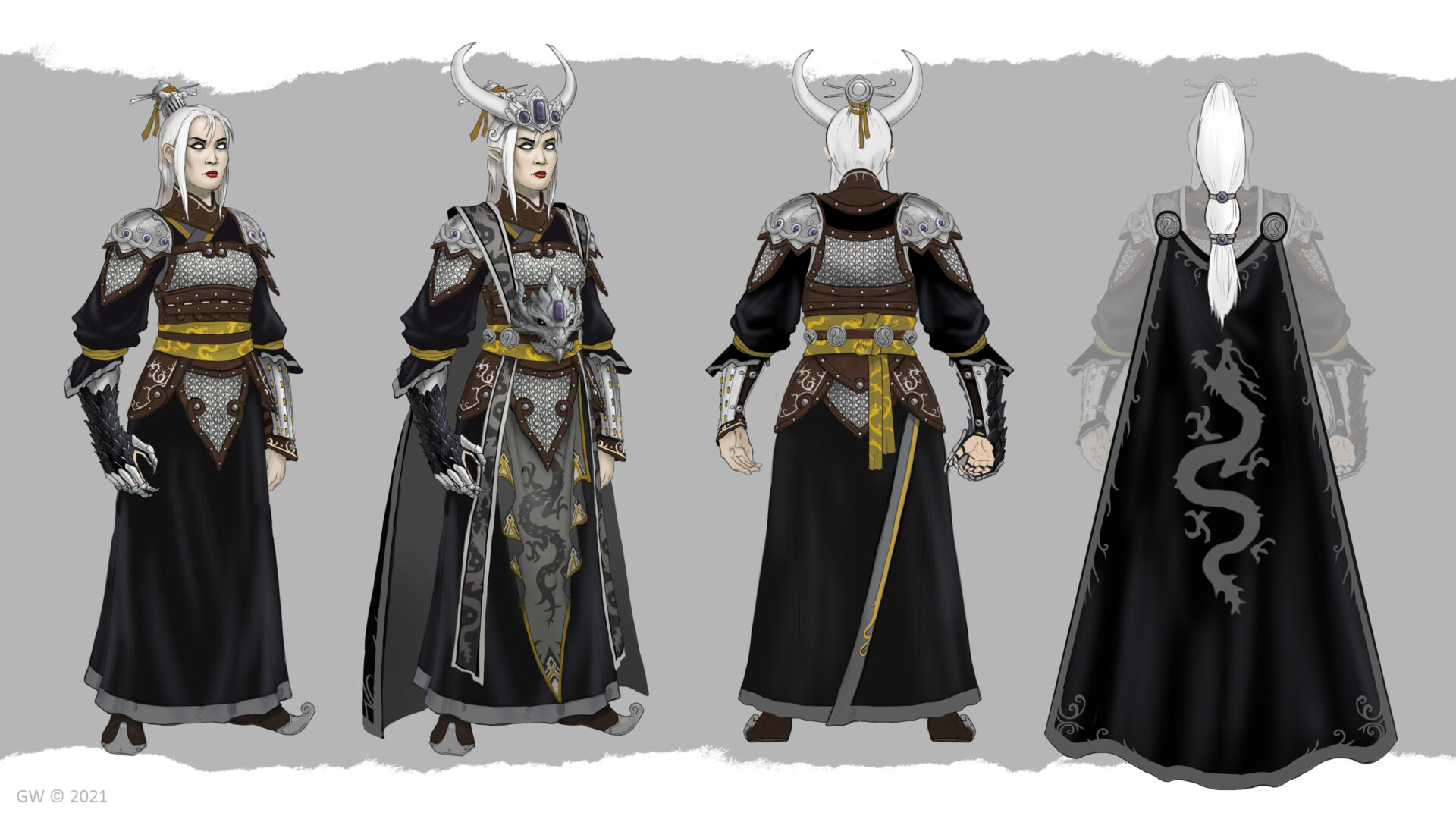 First up Miao Ying, the protector of the Great Bastion, who takes to the field with powerful battlefield abilities. She has “an aura of command and majesty” that even the mightiest heroes find difficult to resist. But the real strength of the dragons are the Elemental Winds.

Elemental Winds are an attribute, which is shared among all Grand Cathay spellcasters, increases the power of all spells cast for each spellcaster in the army. This makes taking multiple spellcasters all the more effective for the armies of Grand Cathay, even doubling-or-better the power of spells should you have enough. 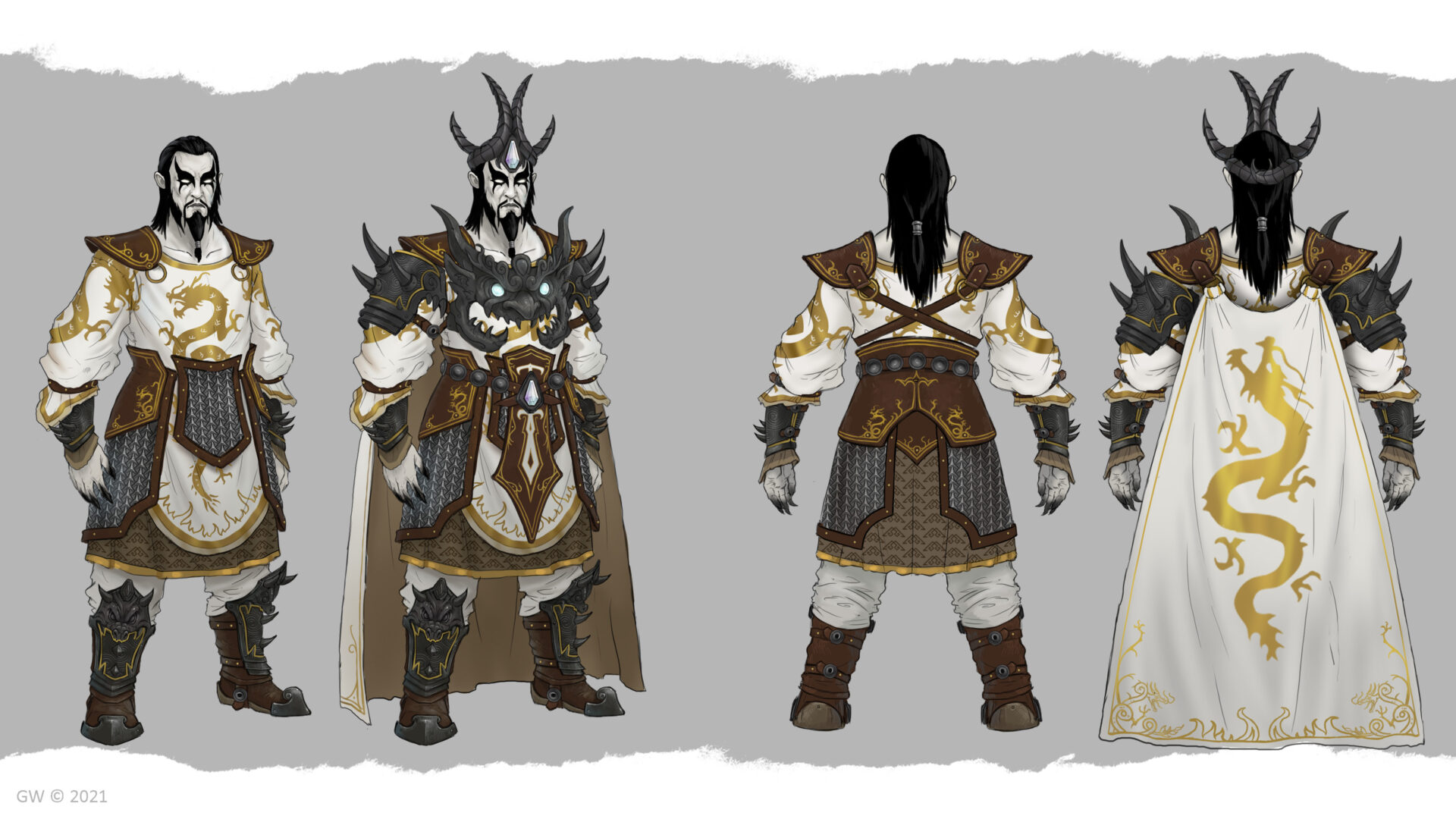 Zhao Ming, the Iron Dragon, is more focused on camaraderie and the creation of powerful artifacts and magic items. Zhao Ming might be affected by the Warpstone Desert and the Great Maw, but he’s still powerful enough in his own right.

And both dragons have the following ability: 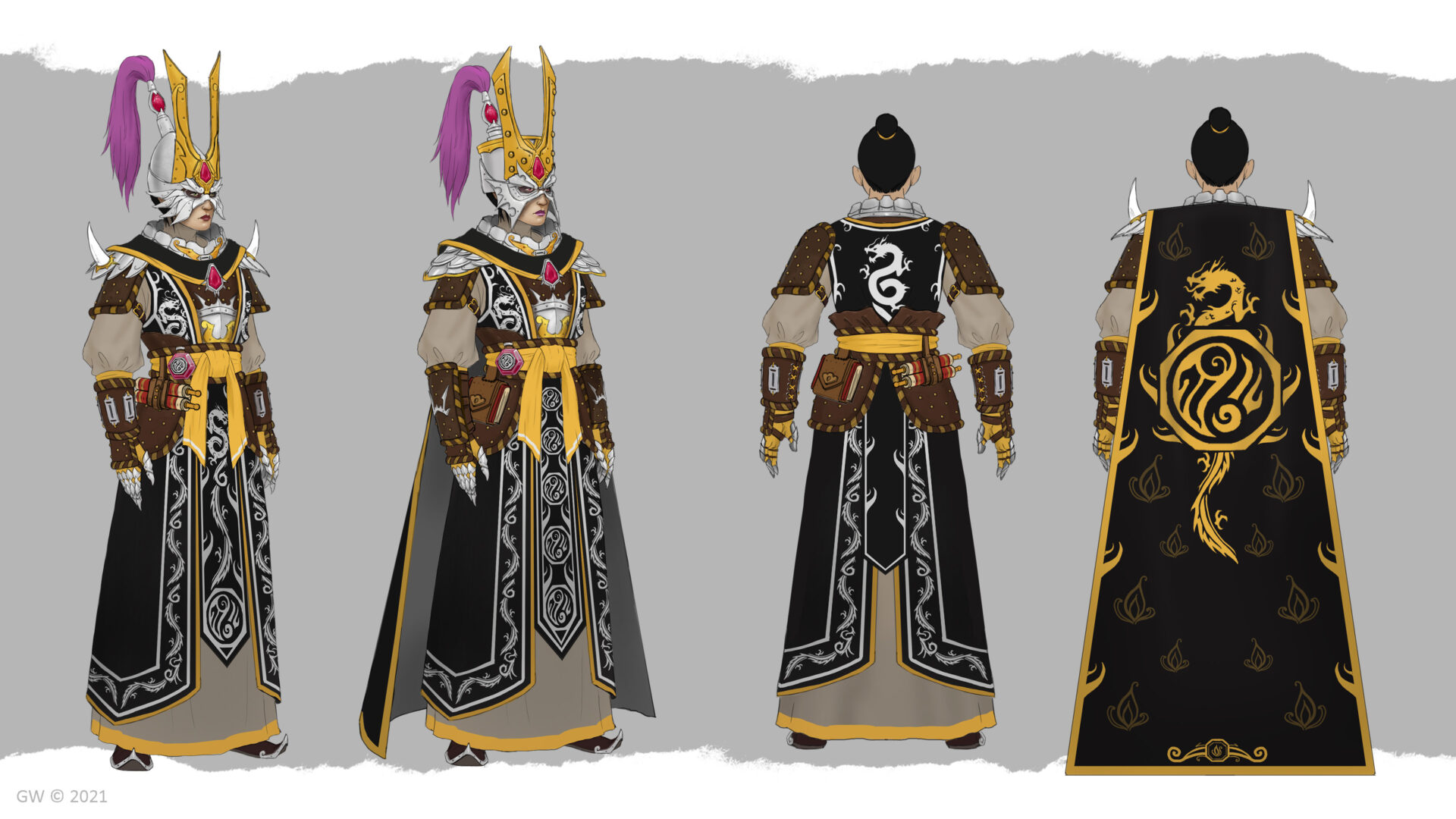 As far as regular lords go we’ve got the Shugengan Lord, magic-wielding sorcerers who trace their lineage back to dragons. They wield two lores, that of Yin and that of Yang. The lore of Yang is all about buffing allies or disrupting enemies with magical wind and explosions:

While the lore of Yin is all about reflecting projectiles and summoning the dead and other more esoteric abilities: 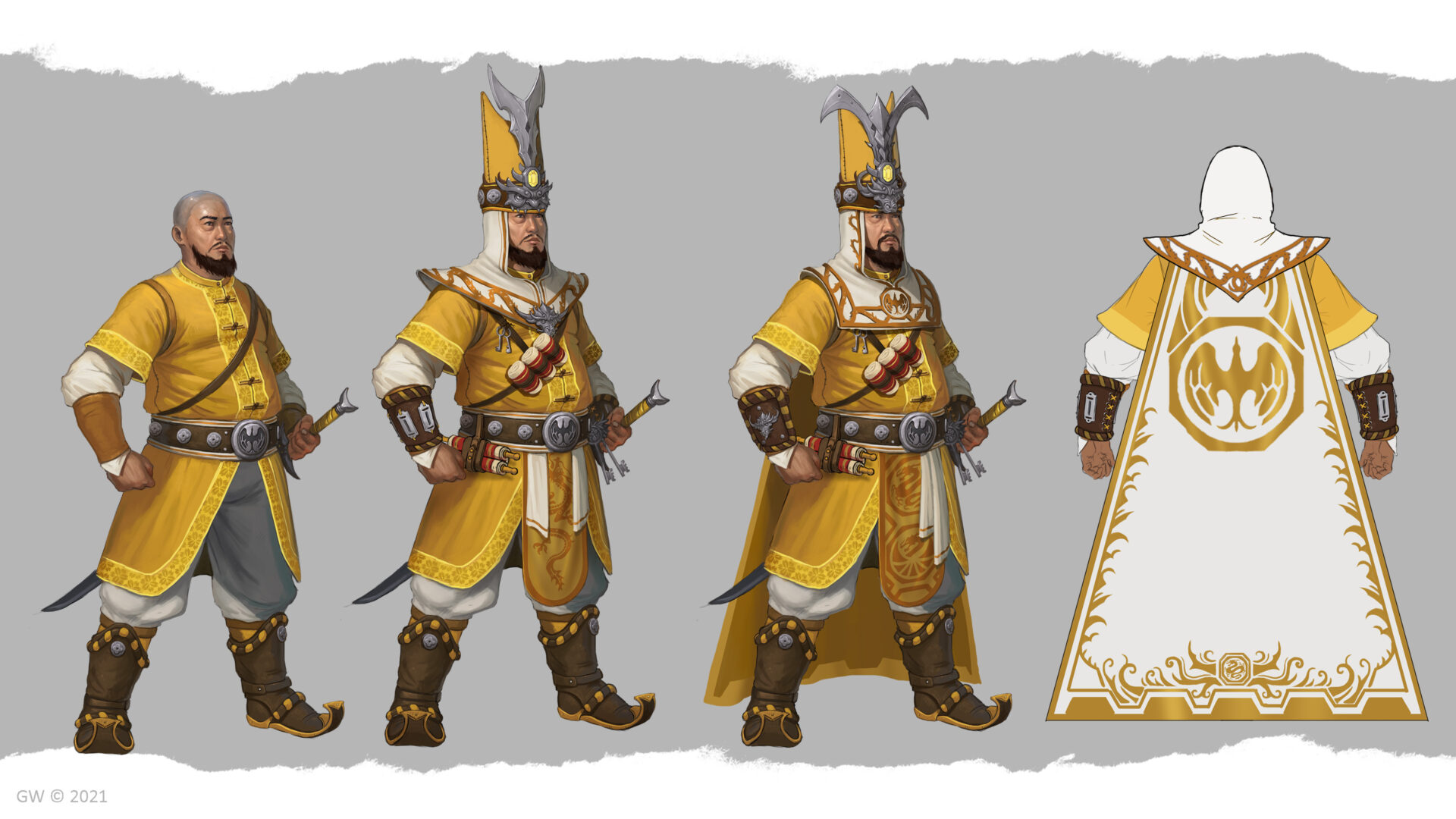 There are also Lord Magistrates. These are expert commanders whose true strength lies in bringing the best of Grand Cathay to the fore, increasing the bonuses received by troops working in Harmony with one another.

Stay tuned for a peek at the heroes and troops tomorrow