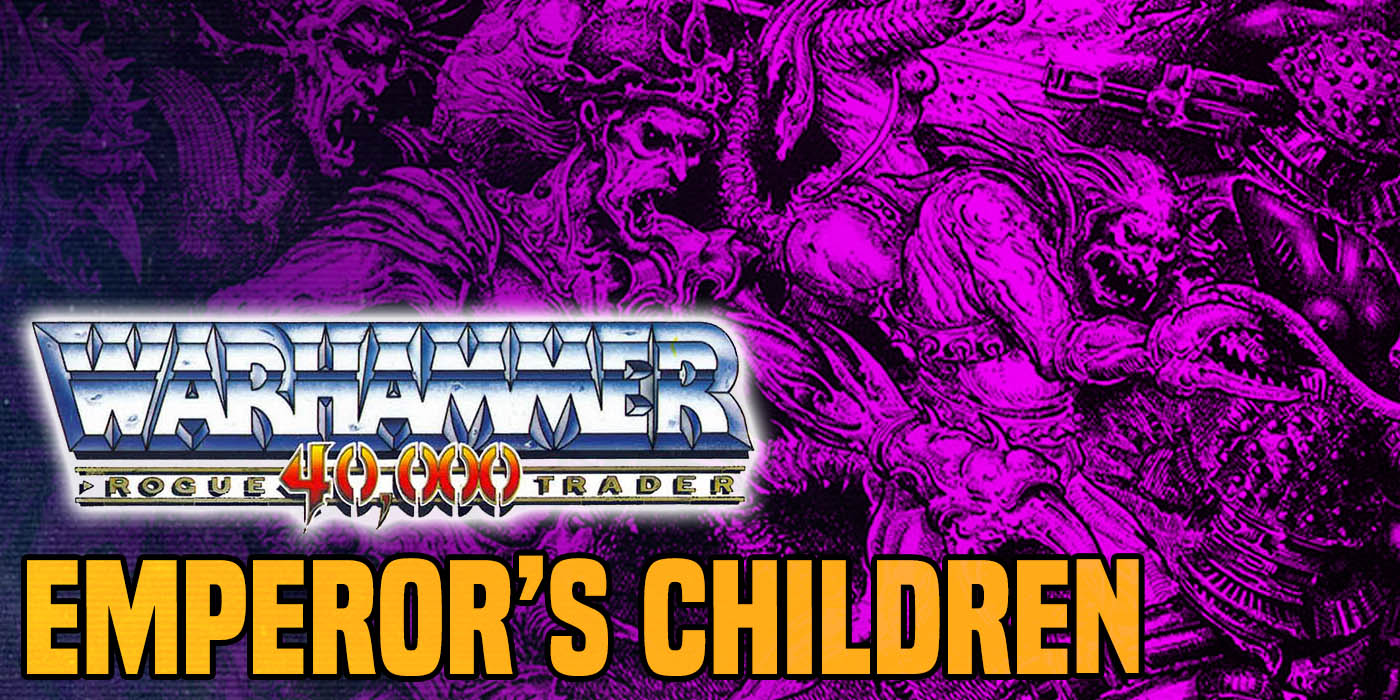 The Emperor’s Children first desecrated Holy Terra in 1988 (it figures). Let’s take a look at that first Rogue Trader list from many Editions ago.

Today we go back to the early days of the game.  The chosen Legion of Slaanesh arrived in the Realm of Chaos – Slaves to Darkness from 1988. 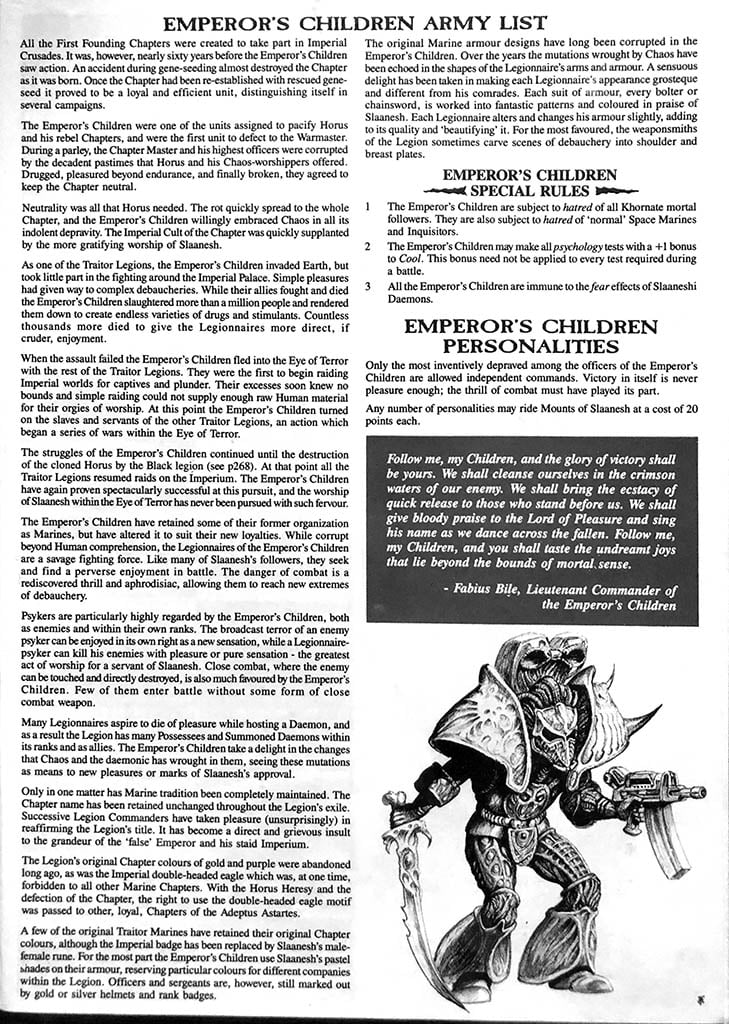 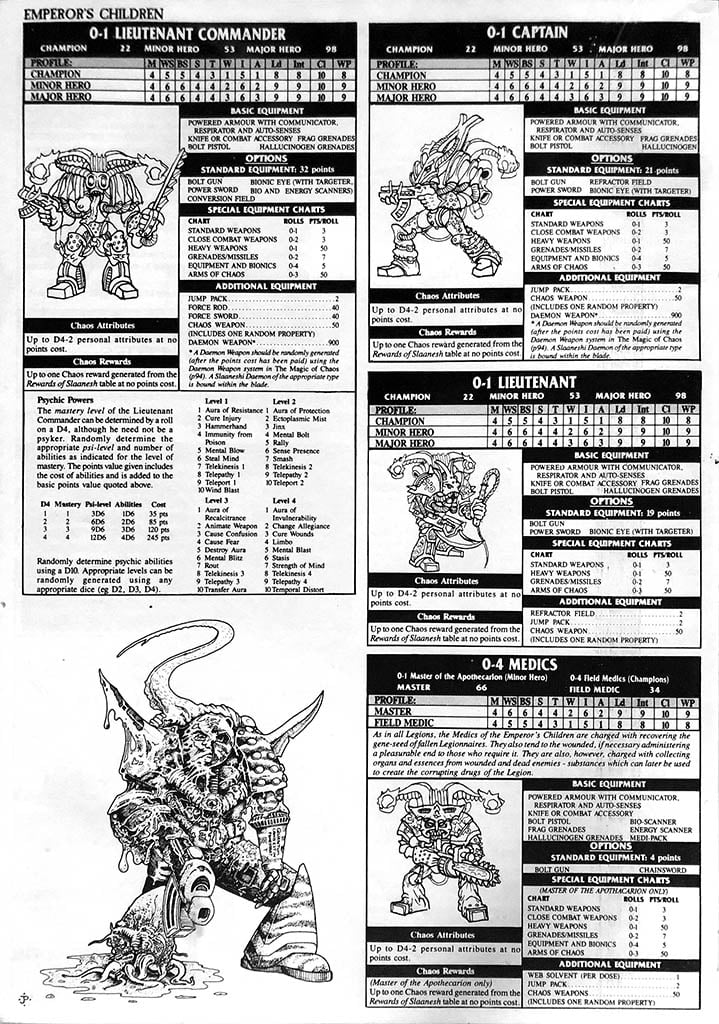 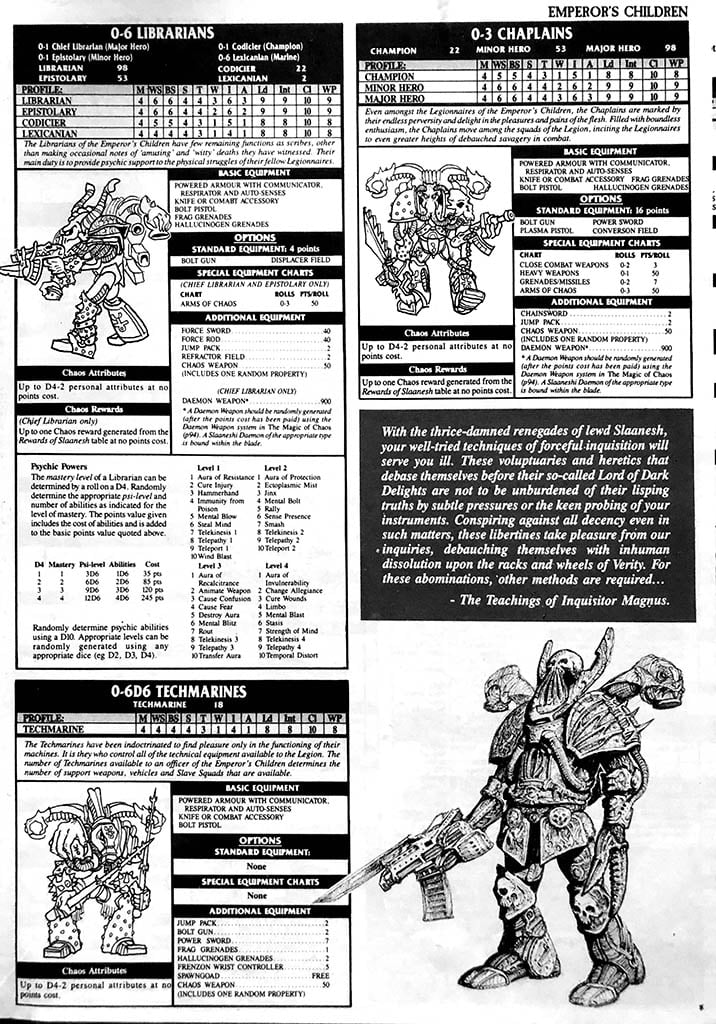 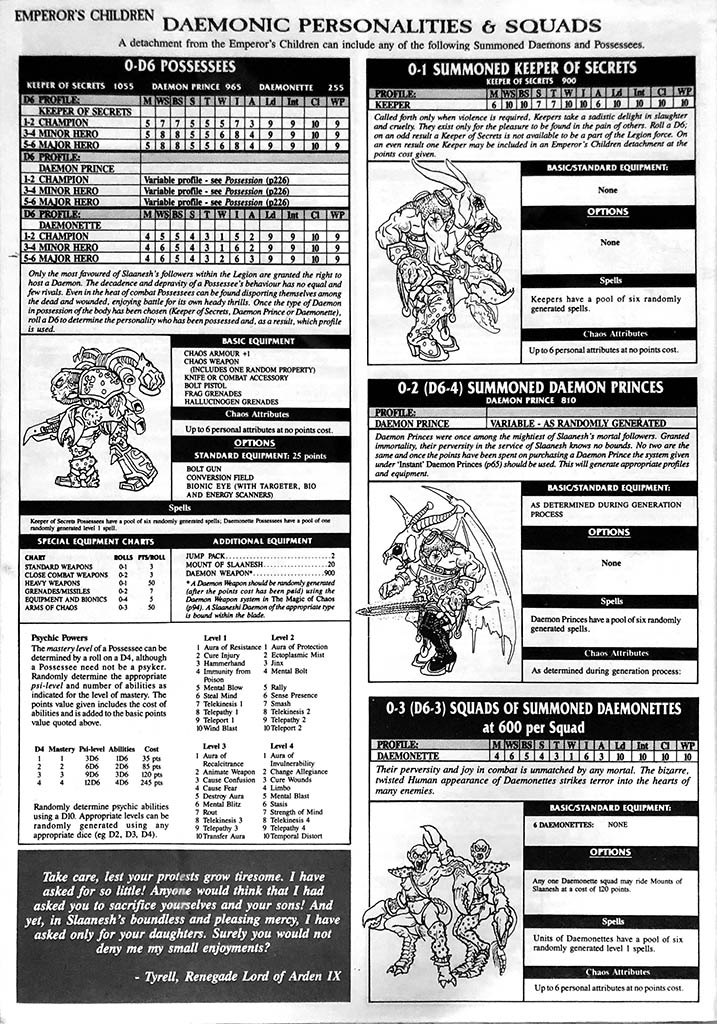 Page 4 has the daemon allies, and most importantly, one infamous Emperor’s Children quote. Things were a bit “edgier” back in the 80s.  Note the original incarnation of Possessees. You paid for them based on the type of daemon inside – and it could be a Keeper of Secrets all the way down to a Daemonette! That explains the wide spread of point costs. I like how the Keeper of Secrets have six randomly generated spells. 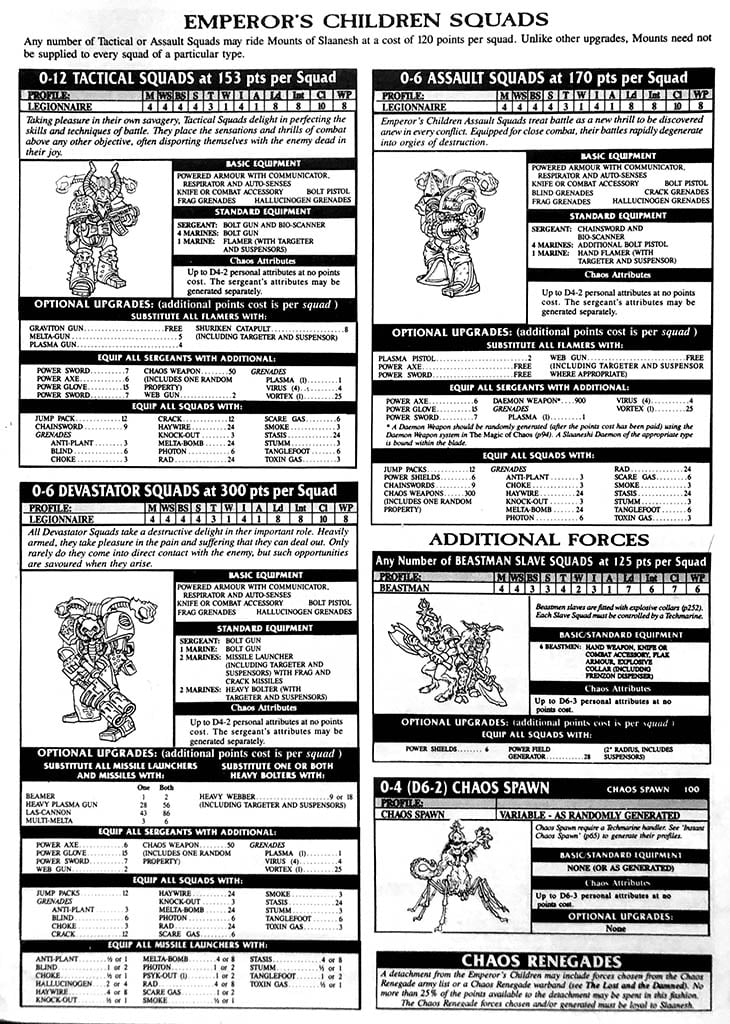 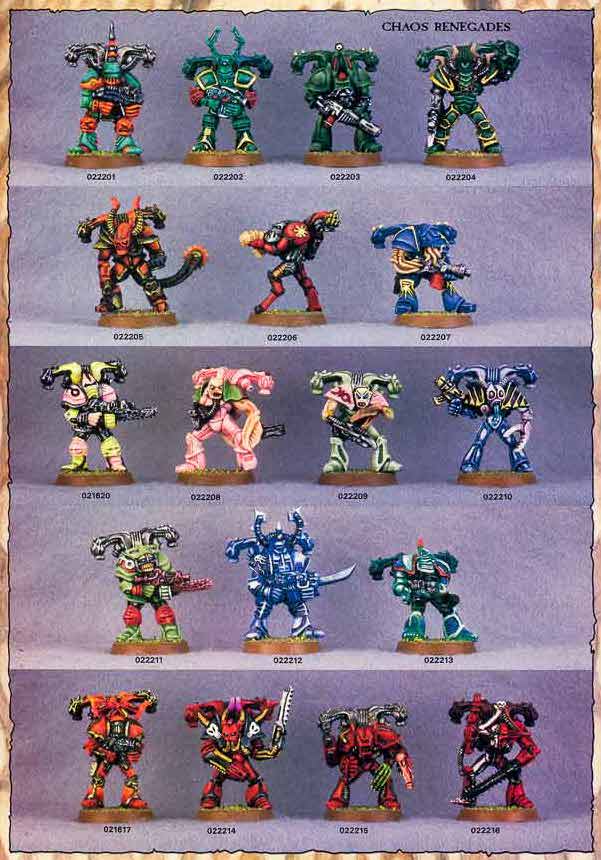 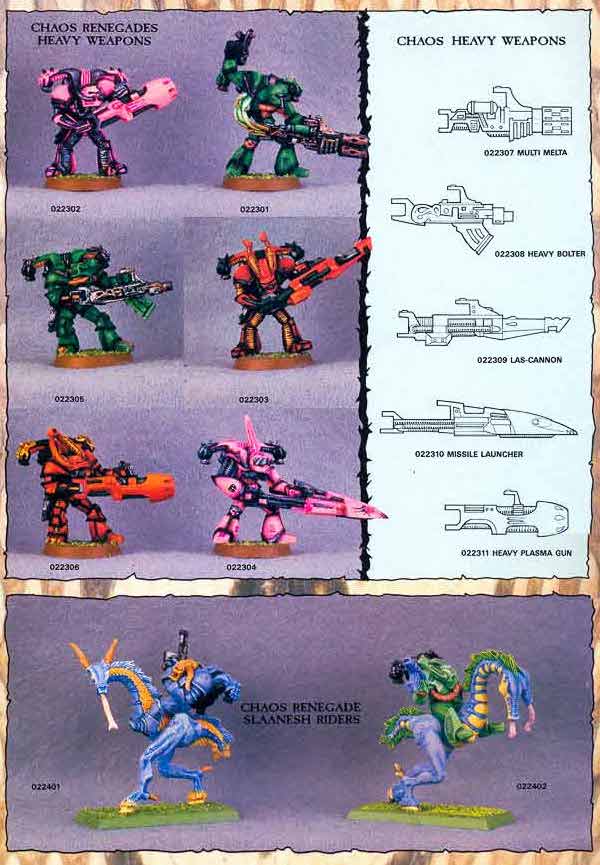 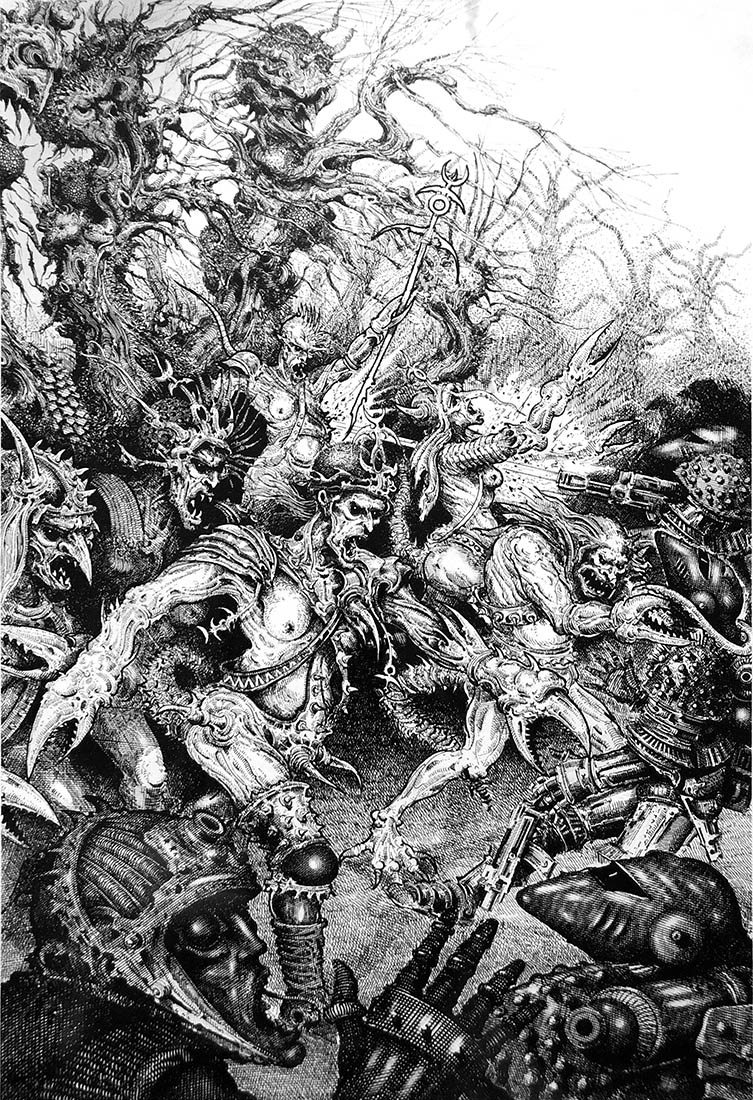