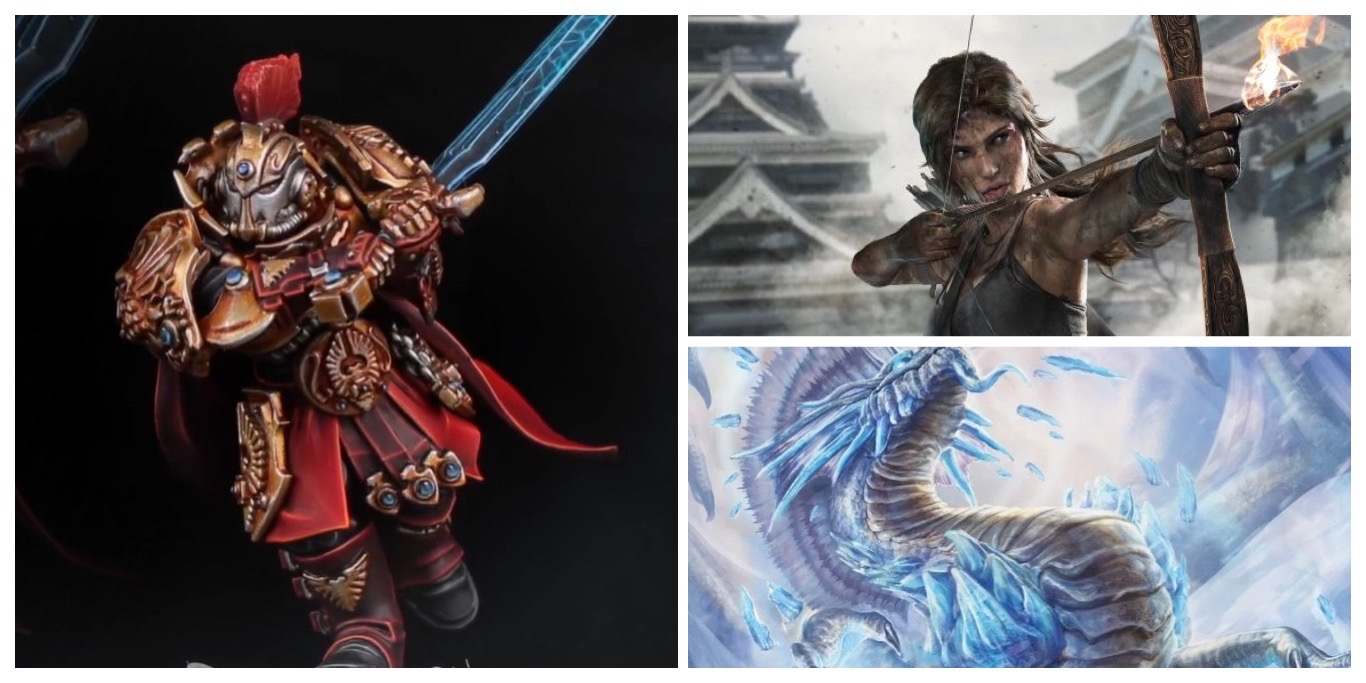 We have 40K’s next 2 codexes and boxed set, D&Ds guide to Gruumsh and Greatwyrms, Lara Croft is getting a TTRPG, and take a look at The Witcher Season 2! 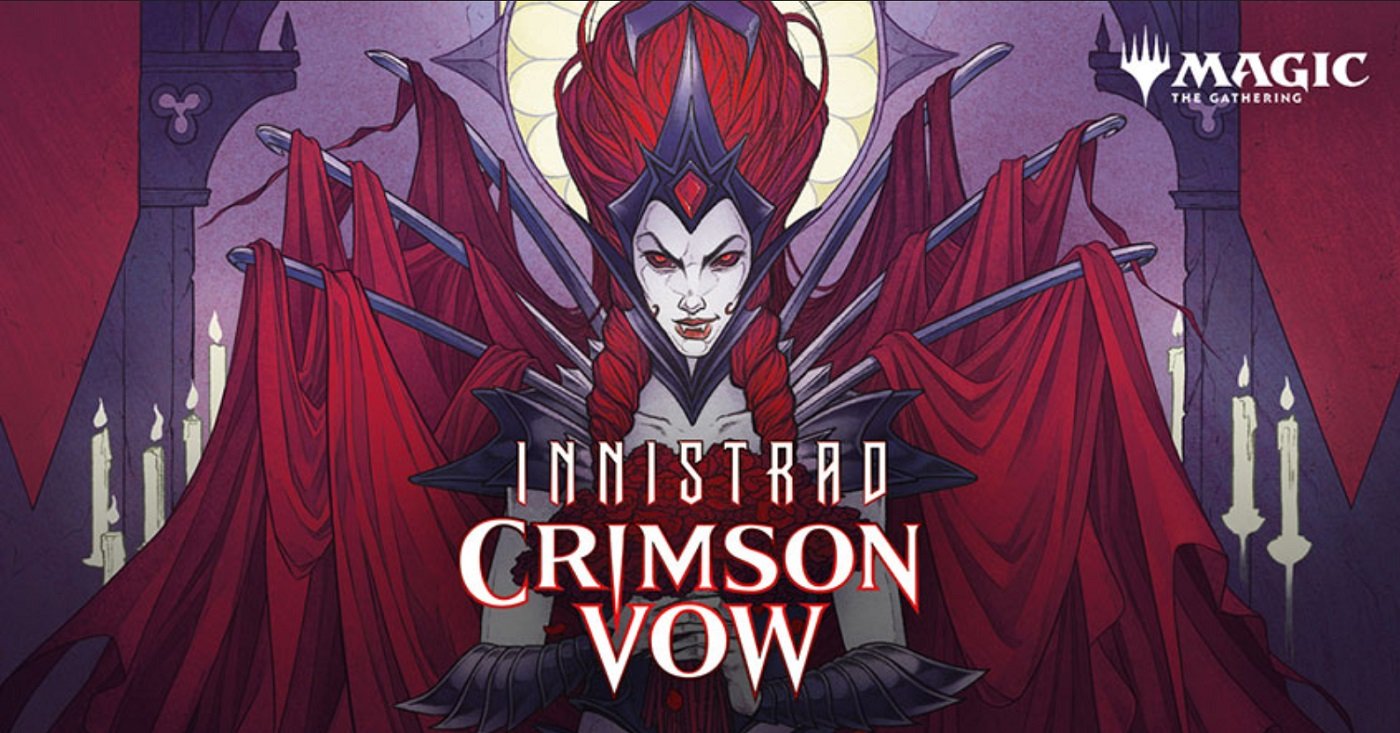 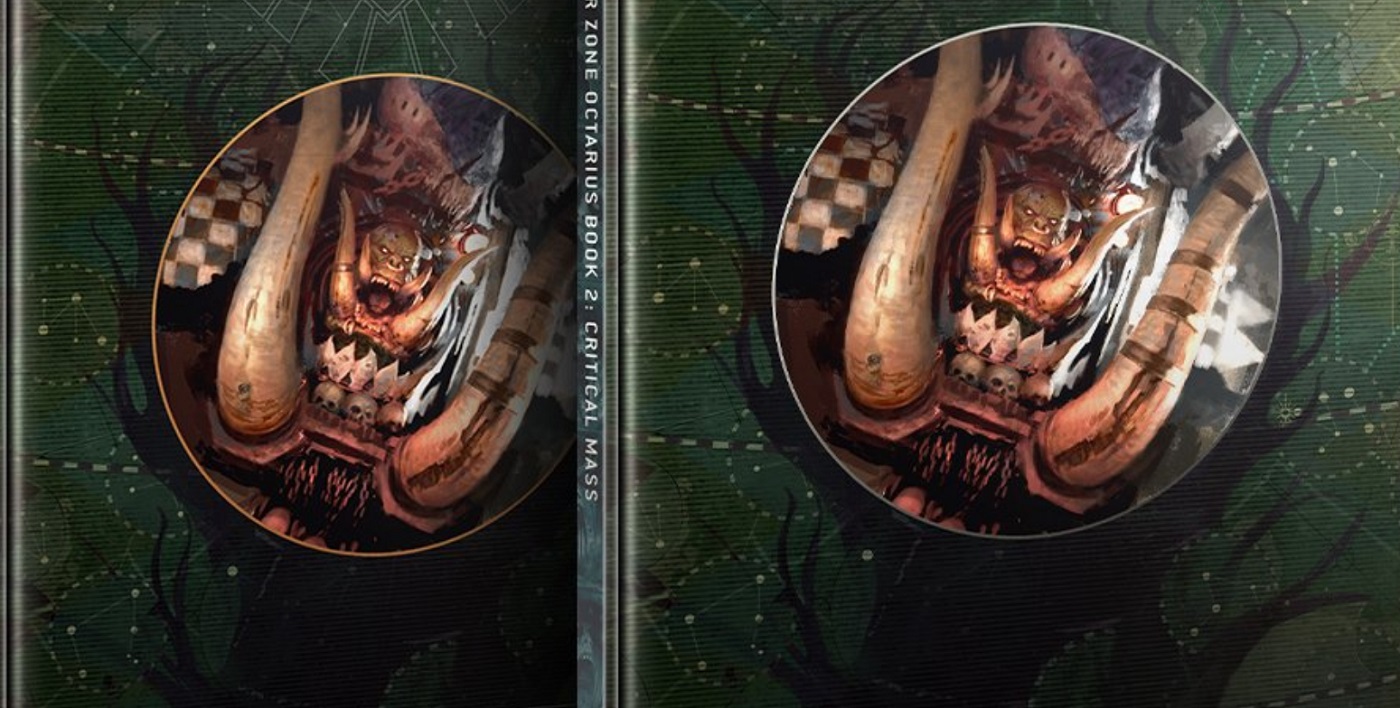 War Zone Octarius book 2 is out for pre-order next week, alongside House Cawdor’s answer to Master Blaster. Check ’em out! 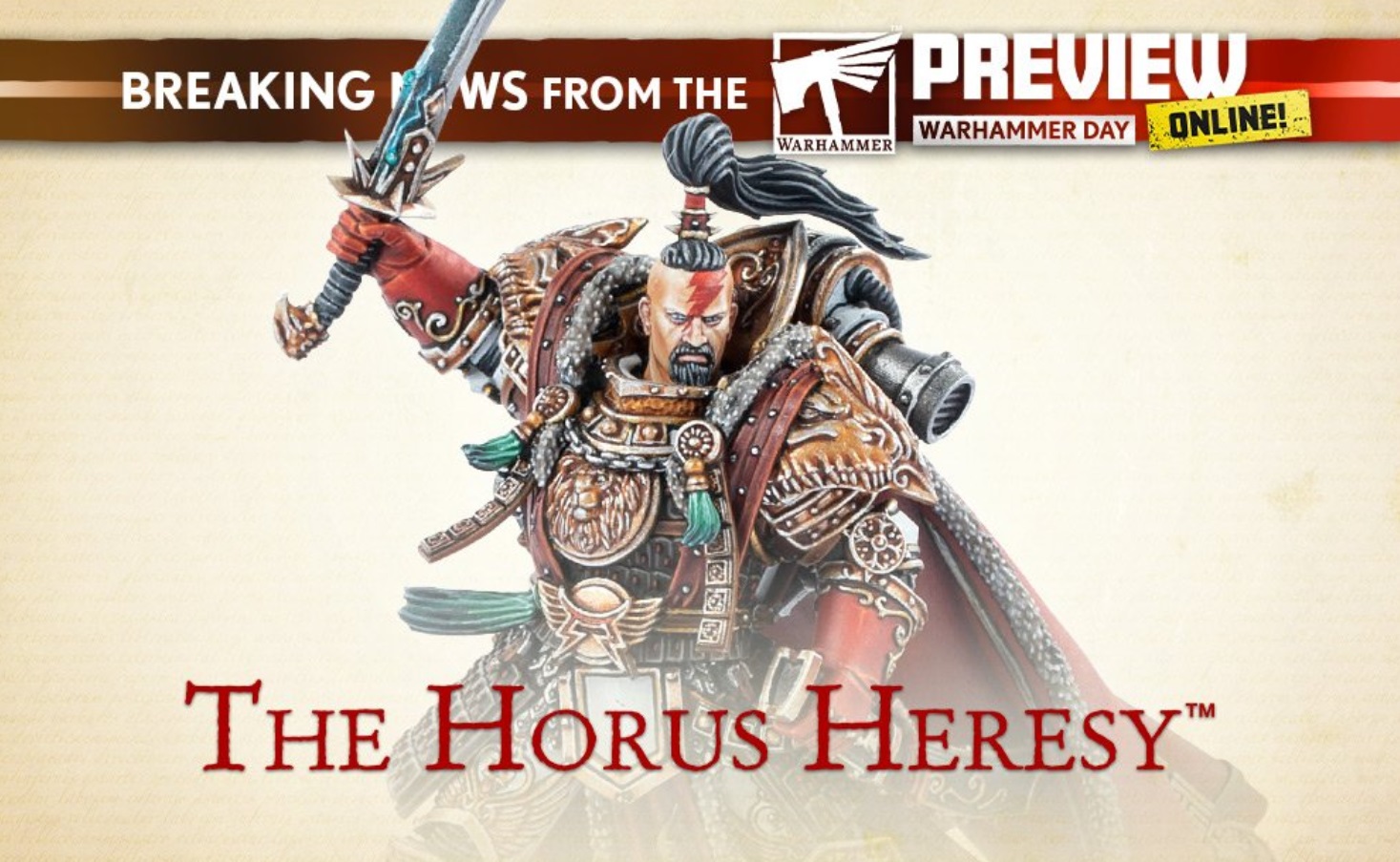 Jaghatai Khan, Primarch of the White Scars has a mini at last, as revealed during the Warhammer Day preview. Check him out!

Star Wars: That Time They Made The Dumbest Looking Fighter In The Galaxy, And It Was Awesome- The K-Wing Breakdown 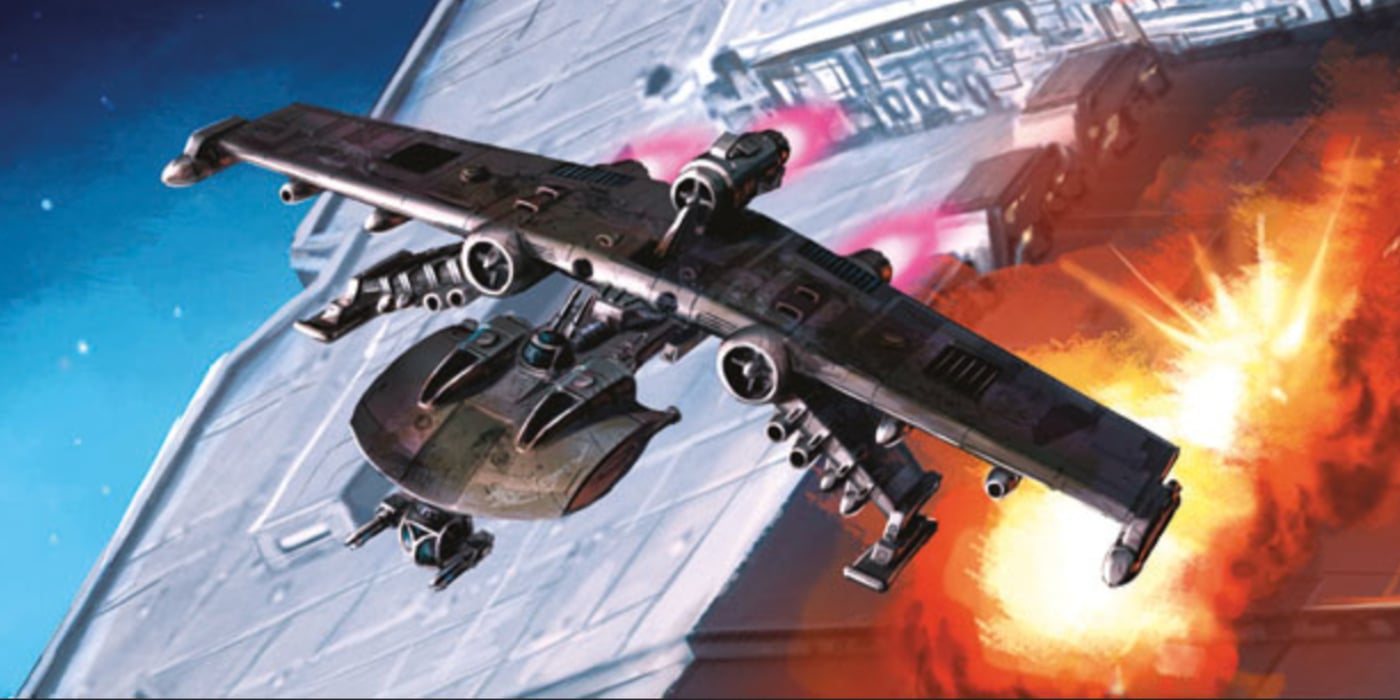 The K-Wing might be one of the most ridiculous looking fighters in Star Wars, but it’s also one of the best.

Age of Sigmar: 3 Master Generals of the Realms 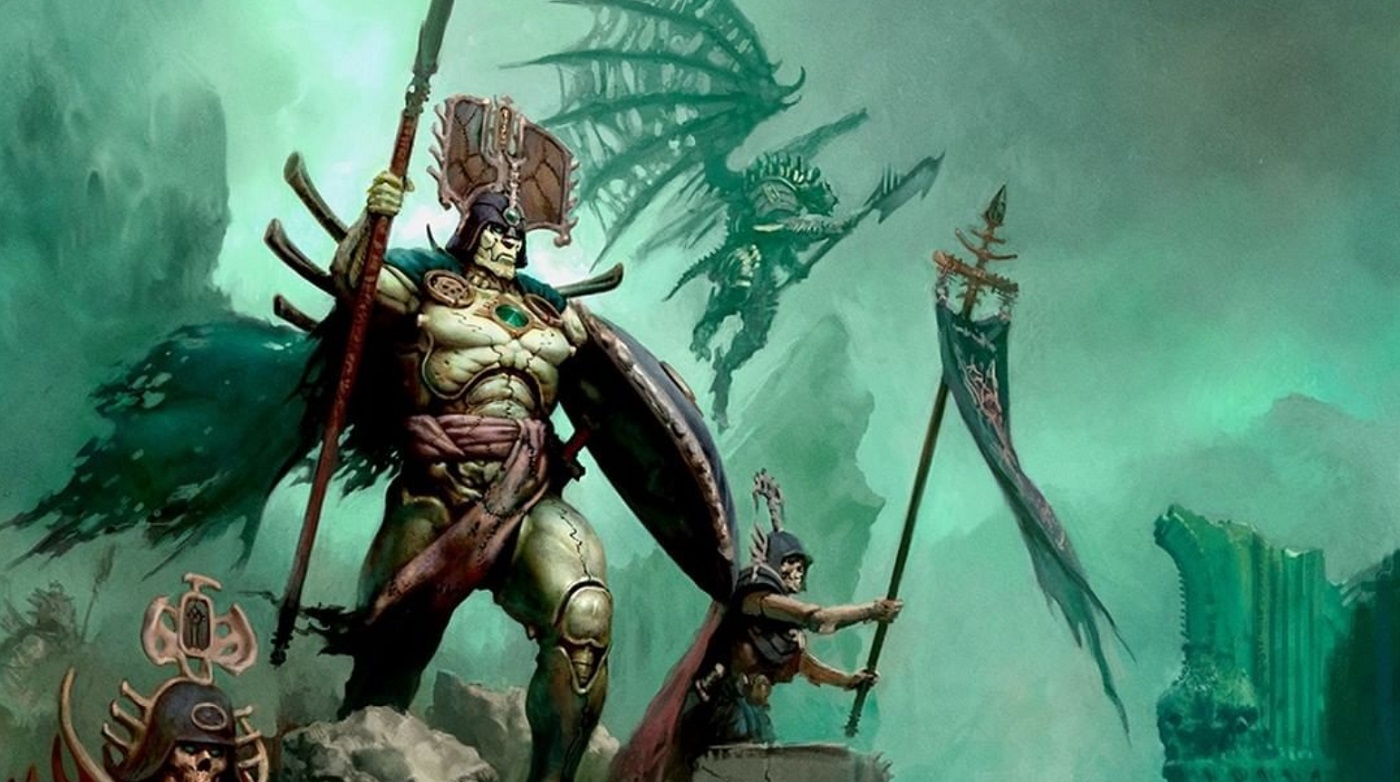 An army is only as good as the warrior that leads it.

This Week in Pop-Culture: ‘Scream’, ‘Servant’, ‘John Wick’, and More

D&D: An Adventurer’s Guide to Gruumsh 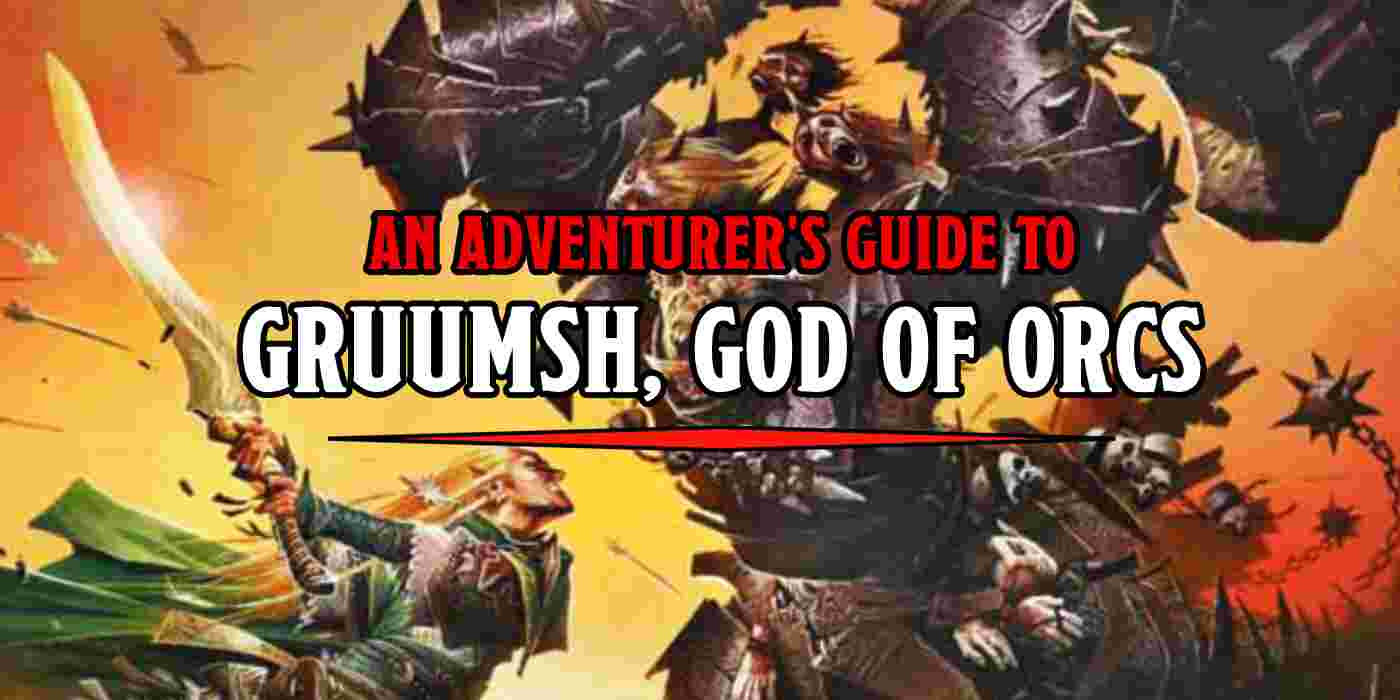 Where do elves come from? Well–if the stories are to be believed, it all happens when two gods hate each other very much. 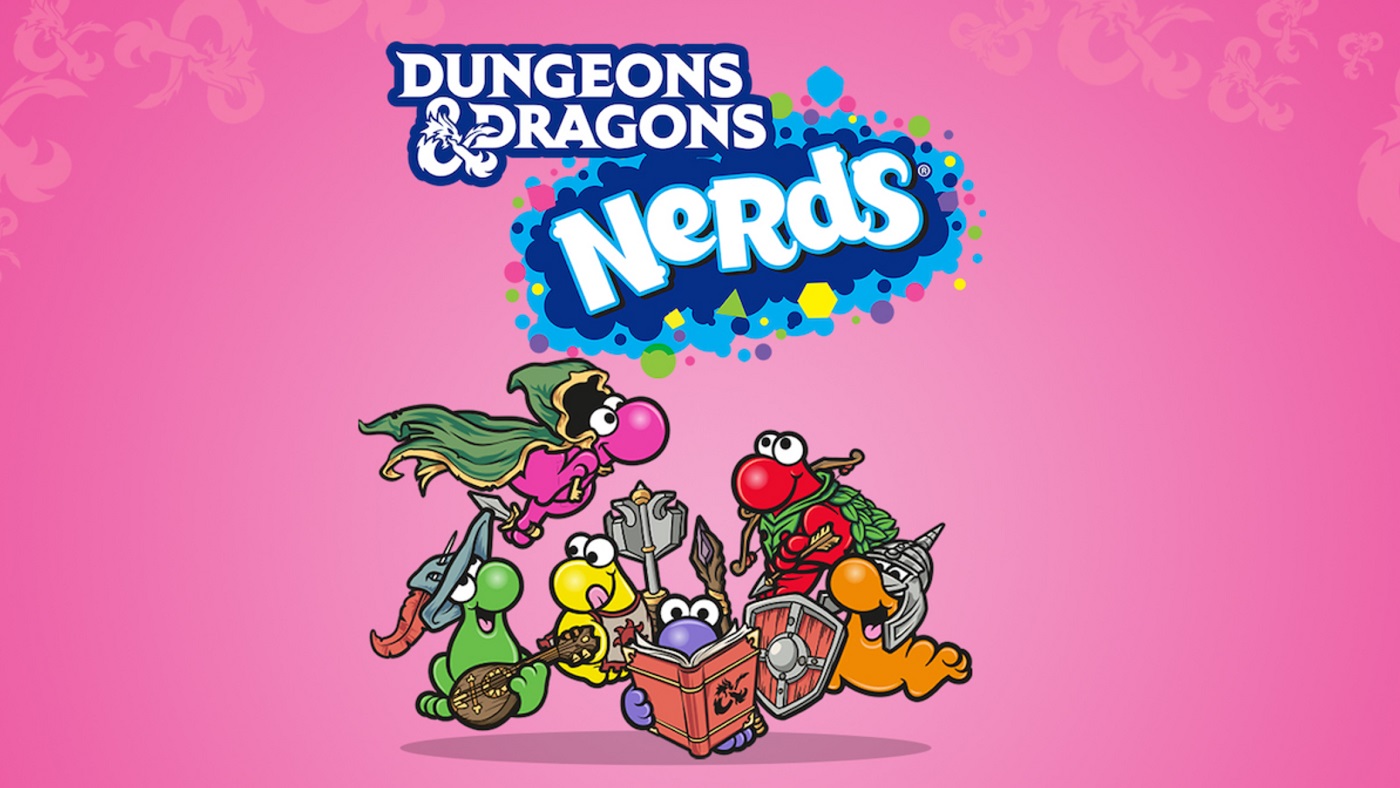 It’s time to get your Halloween candy ready, but put these D&D inspired candies away to have as a campaign day treat.

AoS List Of The Week: Seraphons Master The Stars 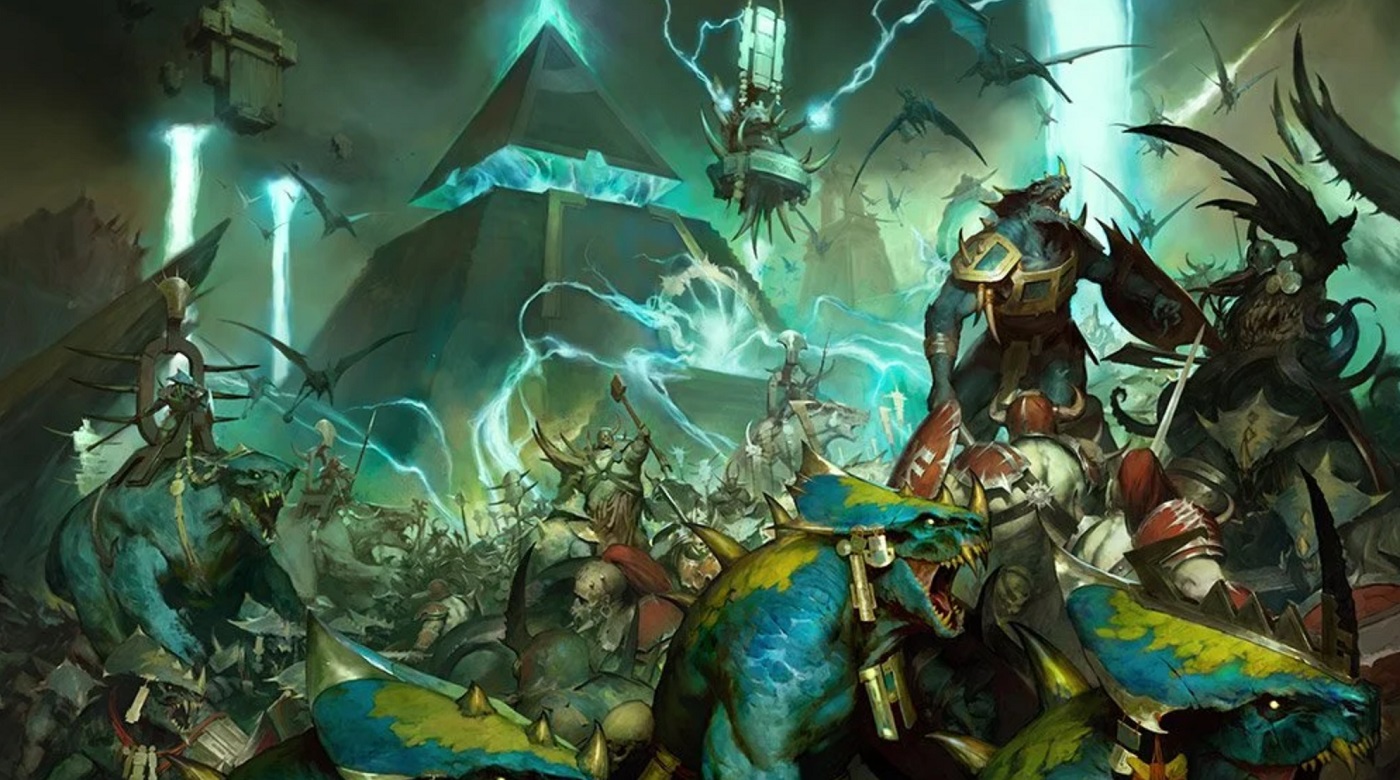 Seraphon Thunder Lizards find starry victory. Find out more as we bring you the top championship list in Age of Sigmar – brought to you by BCP. 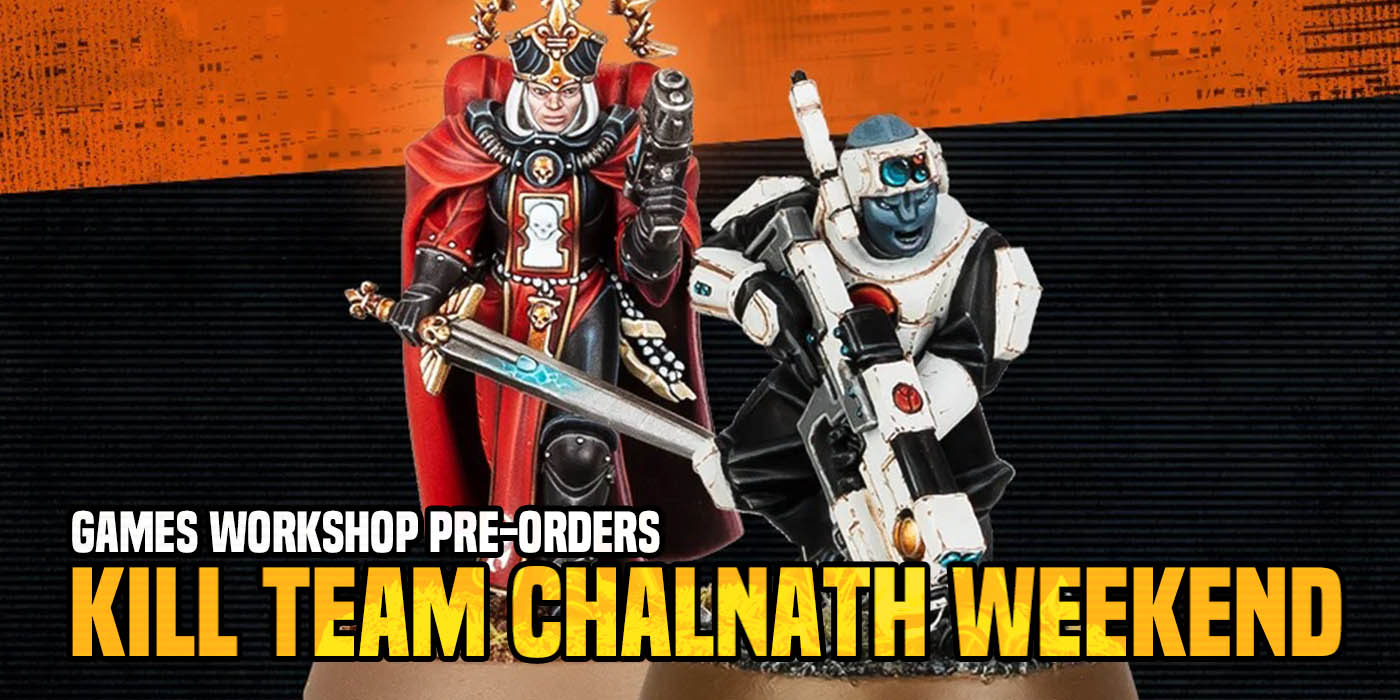 Games Workshop has a new Kill Team: Chalnath boxed set up along with Aeronautica and Titanicus Minis!

D&D: Adventurer’s Guide To The Tomb Of Horrors 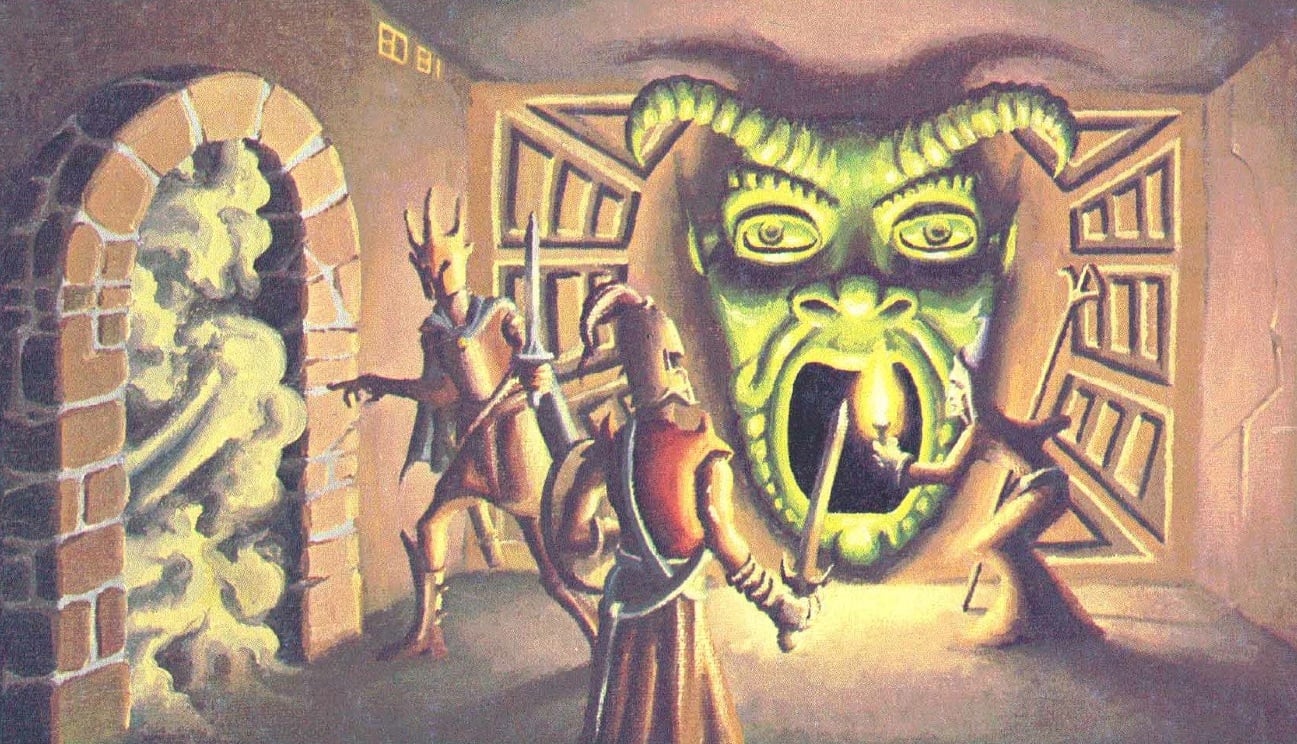 The Tomb of Horrors is an infamous dungeon–but what exactly makes it so deadly? Let’s find out.