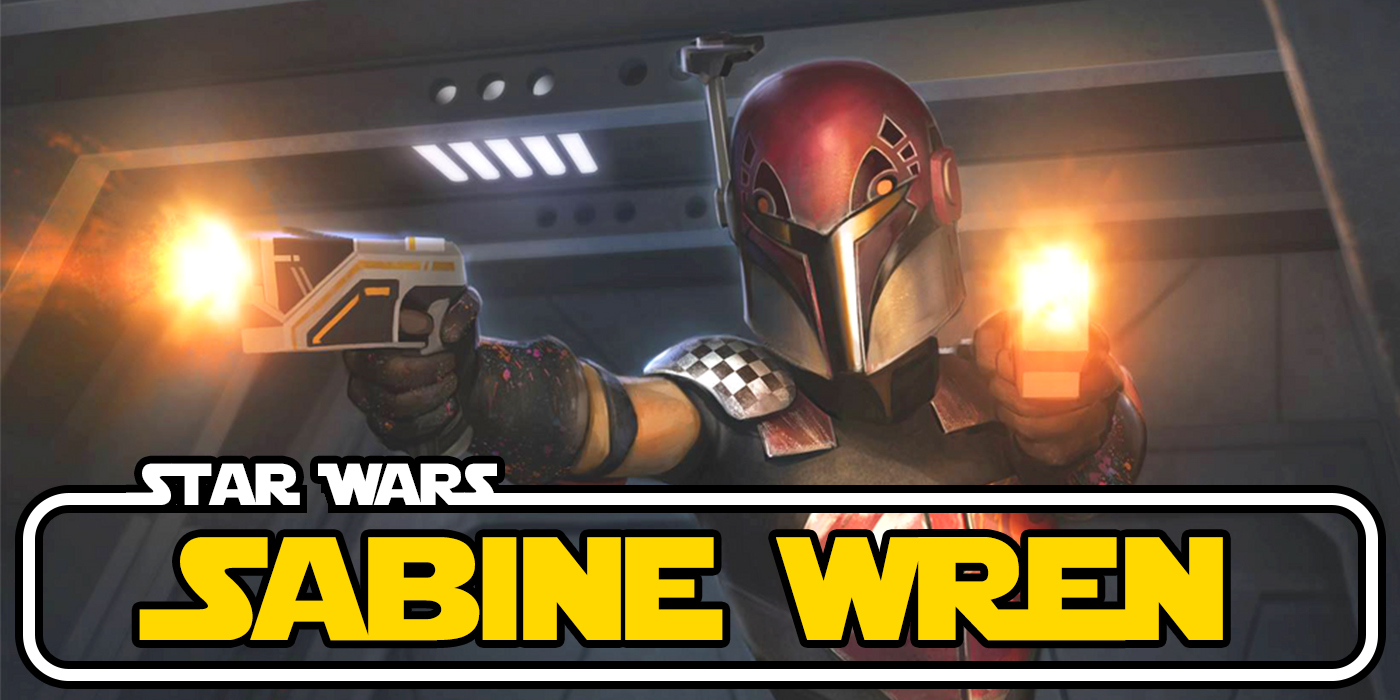 From Mandalore to an Imperial Academy to the Rebellion and now to live action, Sabine Wren has done it all.

The next Mandalorian to join the Star Wars live-action family is also one of our favorite characters from the animated shows. In fact, Sabine Wren is darn near impossible not to like. But who is this character? And what can we expect from her in the upcoming Ahsoka– aside from a cool aesthetic? A whole lot is what!

Sabine was born on Mandalore to Clan Wren of House Vizsla. Her mother was a member of Death Watch, so Sabine was trained to be a warrior from a young age.

As the Clone Wars ended, the Empire took an interest in establishing a foothold on Mandalor. They opened an Imperial Academy which Sabine attended as an Imperial Cadet.

Ever a rebel– even before joining the Rebellion– Sabine’s time in the academy was one of constant strife and head butting. But while there, she built an Arc Pulse Generator that would react with the beskar alloy in Mandalorian armor. This resulted in the destruction of both the armor and the wearer.

Mandalorians hated this and Sabine hated what the Empire was doing to planets it subjugated. After being cast out of  her family, Sabine escaped the Imperial Academy and eventually made her way to the Rebellion.

By the time she was sixteen Sabine had joined Hera, Kanan, Zeb, and Chopper in their rebel cell on Lothal. From here, her new family’s jobs for the Rebellion were numerous and legendary.

She worked with Ahsoka Tano and Lando Calrissian, infiltrated an Imperial Academy, and worked towards the liberation of Ryloth. She’s also stolen and repainted an Imperial TIE Fighter and earned the honor to wield the Darksaber. 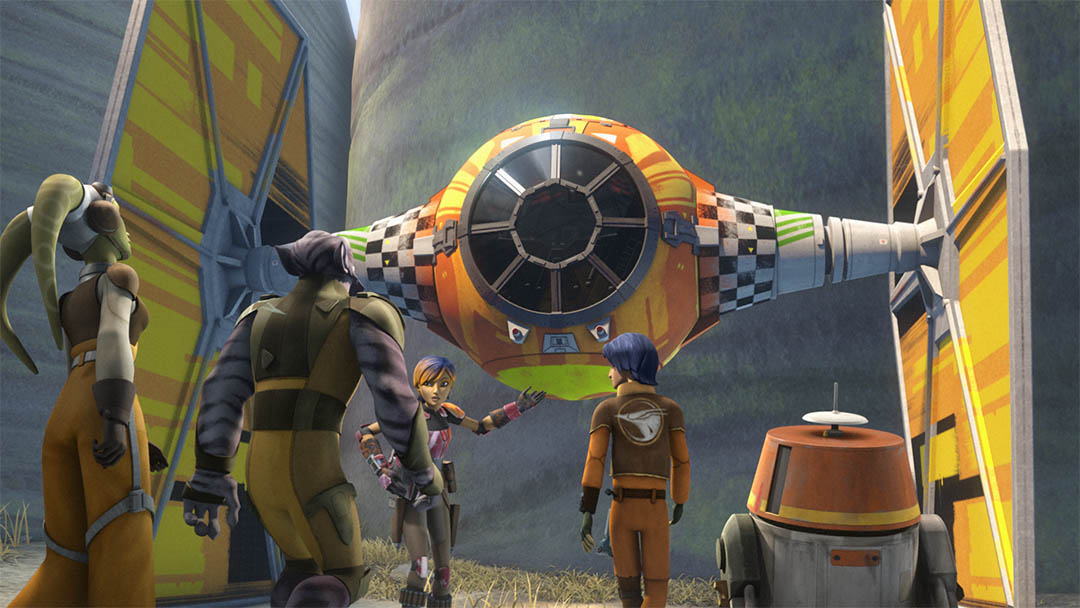 Sabine Wren is also a character of many talents. Her physical skills range from acrobatics to marksmanship and fighting. But she’s also great at art, demolitions design, and sabotage. Sabine is the kind of person that every Rebellion wants on their side.

She trained alongside Kanan and Ezra to learn to wield the Darksaber almost as well as they can wield their lightsabers. She’s fluent in several galactic languages, and exhibits notable skills in slicing.

Her history with the Empire makes her especially useful for espionage missions. Sabine can do it all because she learned to do it all from childhood.

Last we saw Sabine, she was traveling with Ahsoka Tano. The two were searching for Ezra after he and Grand Admiral Thrawn were flung into the farthest reaches of the galaxy by Purrgil.

It’s unclear in what capacity she’ll be back in live action, but my credits are on their mission to find their friend and maybe paint some graffiti along the way. 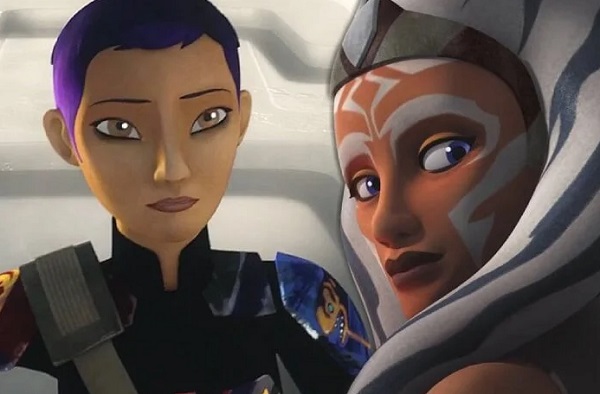 What’s your favorite Star Wars Sabine Wren moment or mission in Rebels? Do you have a favorite Sabine look or armor paint job? What do you think Ahsoka and Sabine will be get up to when they come to Disney+? Let us know in the comments! 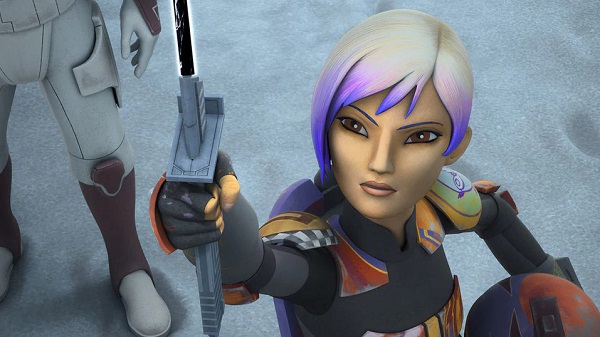