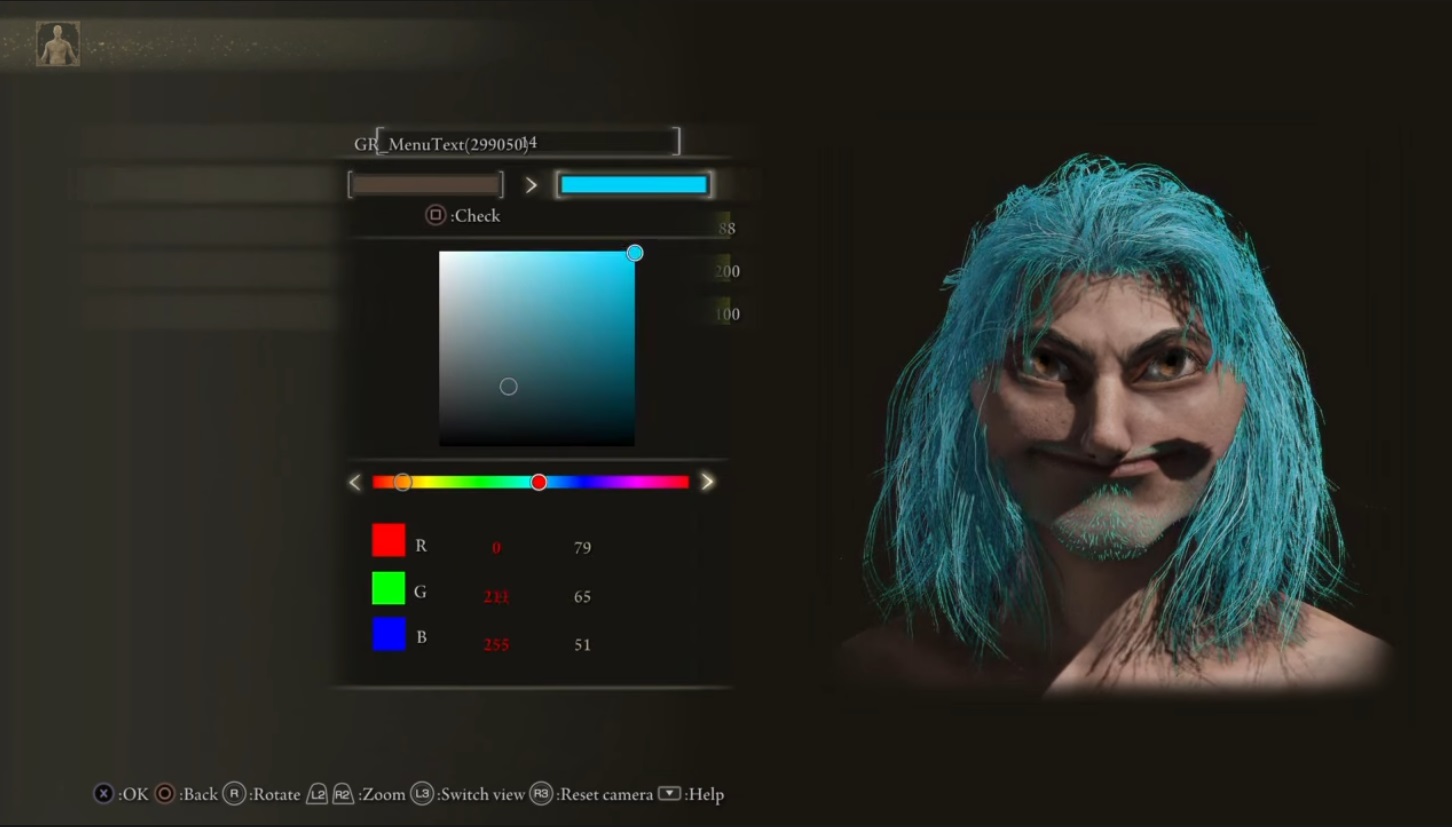 Leaked footage of Elden Ring’s character creator shows just how weird a guy you can make in the hotly-anticipated game.

Elden Ring is one of the most-anticipated games of the year. It’s a vast fantasy open world game born of a teamup from George R.R. “I’ll Finish It When I’m Ready” Martin and the makers of Dark Souls, Bloodborne, and Armored Core. Everything we’ve seen so far looks exciting. Especially the latest: leaked footage of the Elden Ring character creator. 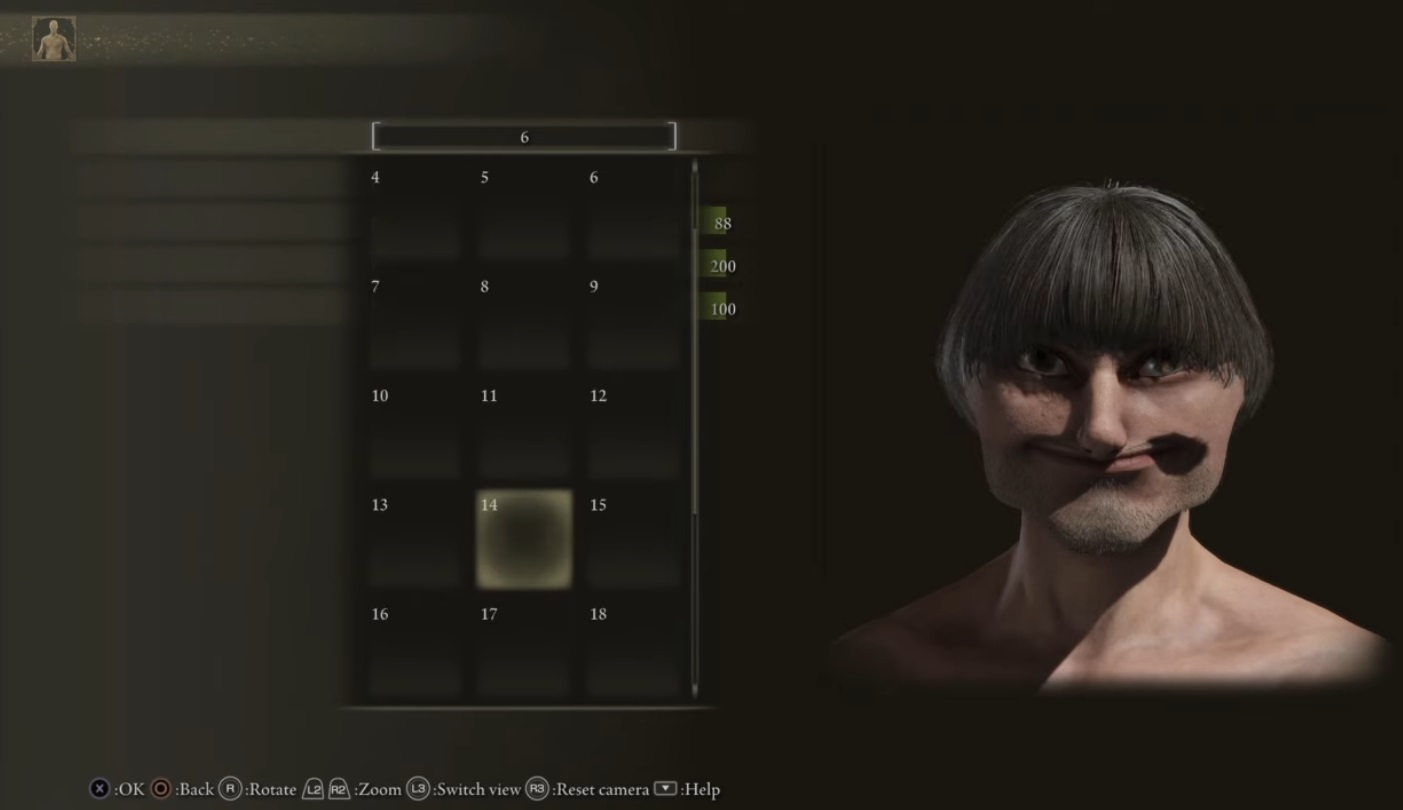 Because we all know the best part of any of these games is seeing just how weird a character you can make. Do you make a squished little bean? Do you make Nigel Thornberry? 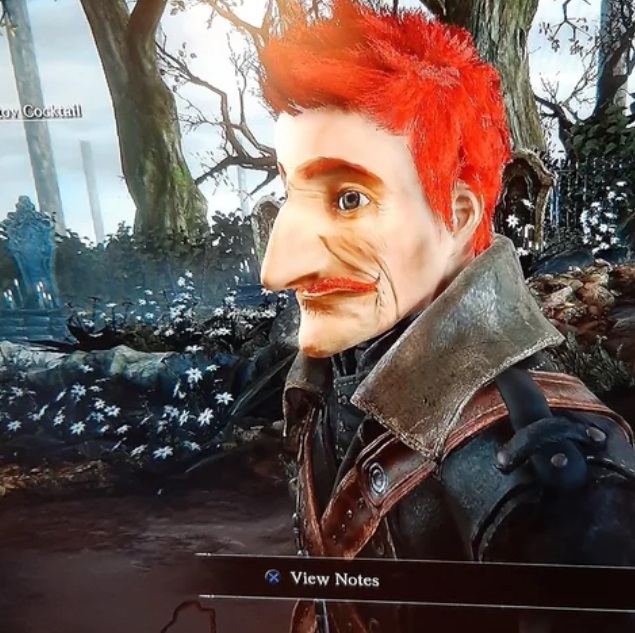 Can you recreate Squirtle? These are questions that folks like Monster Factory dare to ask, but that burn in the heart of every gamer. 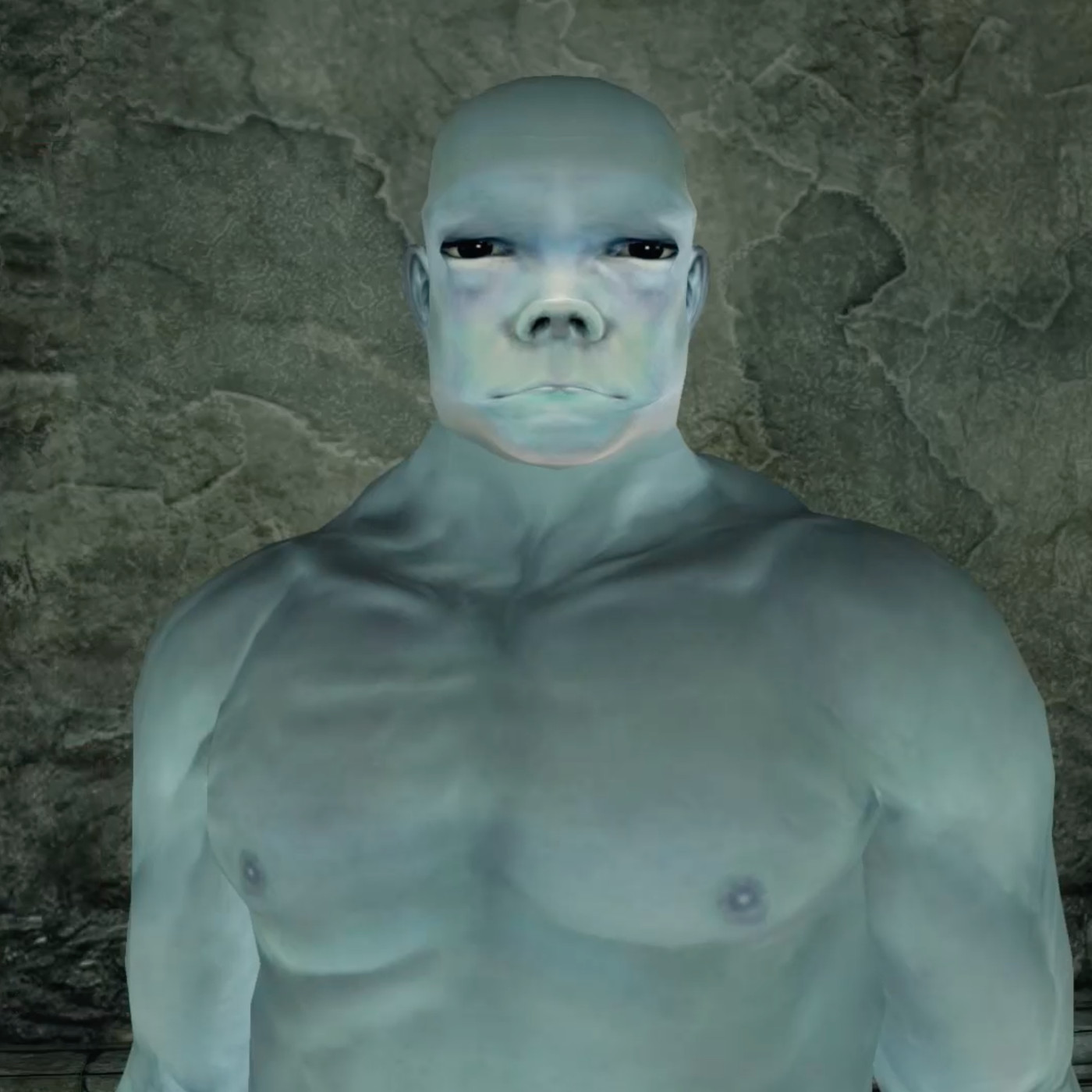 Now, with six minutes of footage leaked, we have those answers.

The video comes from YouTuber ER-SA, who uploaded a fairly substantive browse-through of Elden Ring’s character creator with the text missing from most of it. According to IGN, this is footage originating from the closed network test from late last year.

So the game has doubtless been updated since–but even so, the build looks great. You can see why gamers are delighted by what they’ve seen. Whether you want to make the perfect knight:

Or you want to make a weird little green guy: 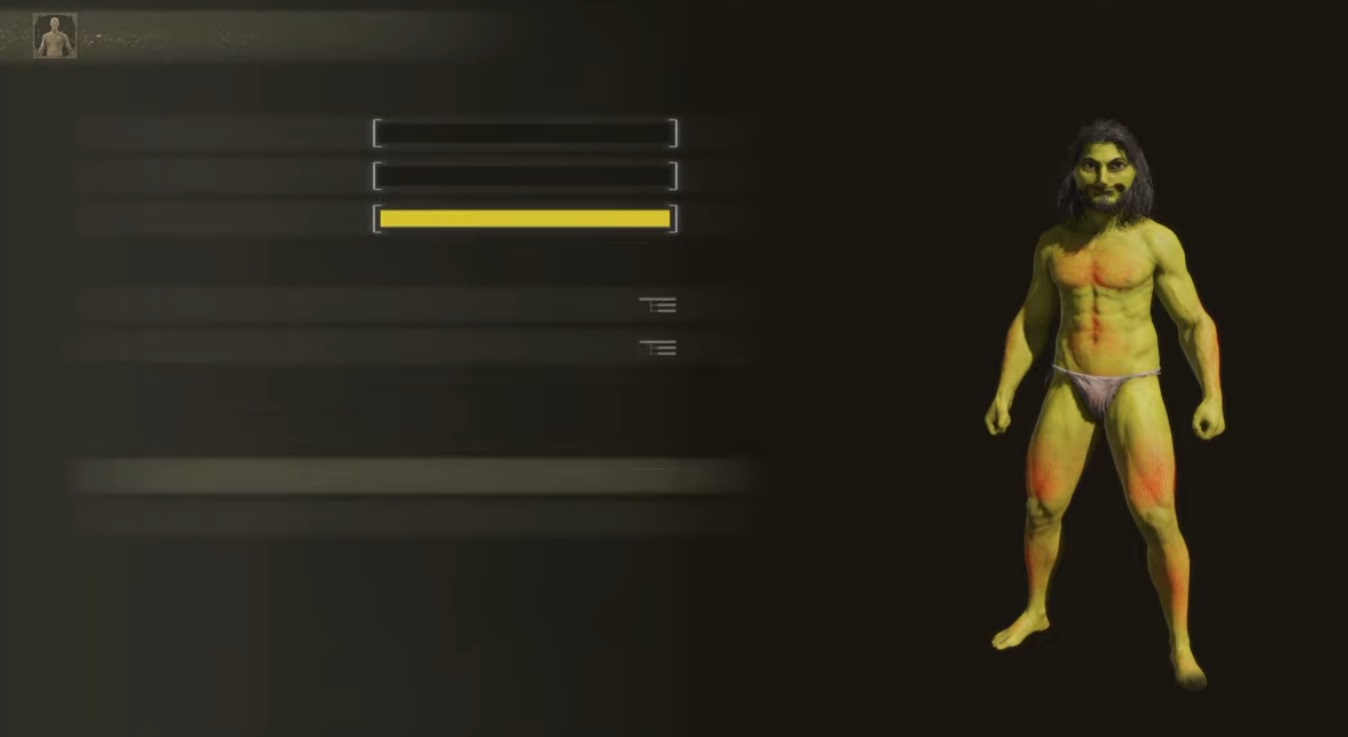 You can do it. So far, this looks to be FromSoftware’s best character creator. With a ton of settings to play around with, the Elden Ring character creator will let you make as weird a little guy as you want.

Truly we live in a glorious future. 2022 is looking up. Now if only we could figure out how to get it to stop grimacing.