‘Risk: Lord of the Rings’ Comes With Its Own One Ring 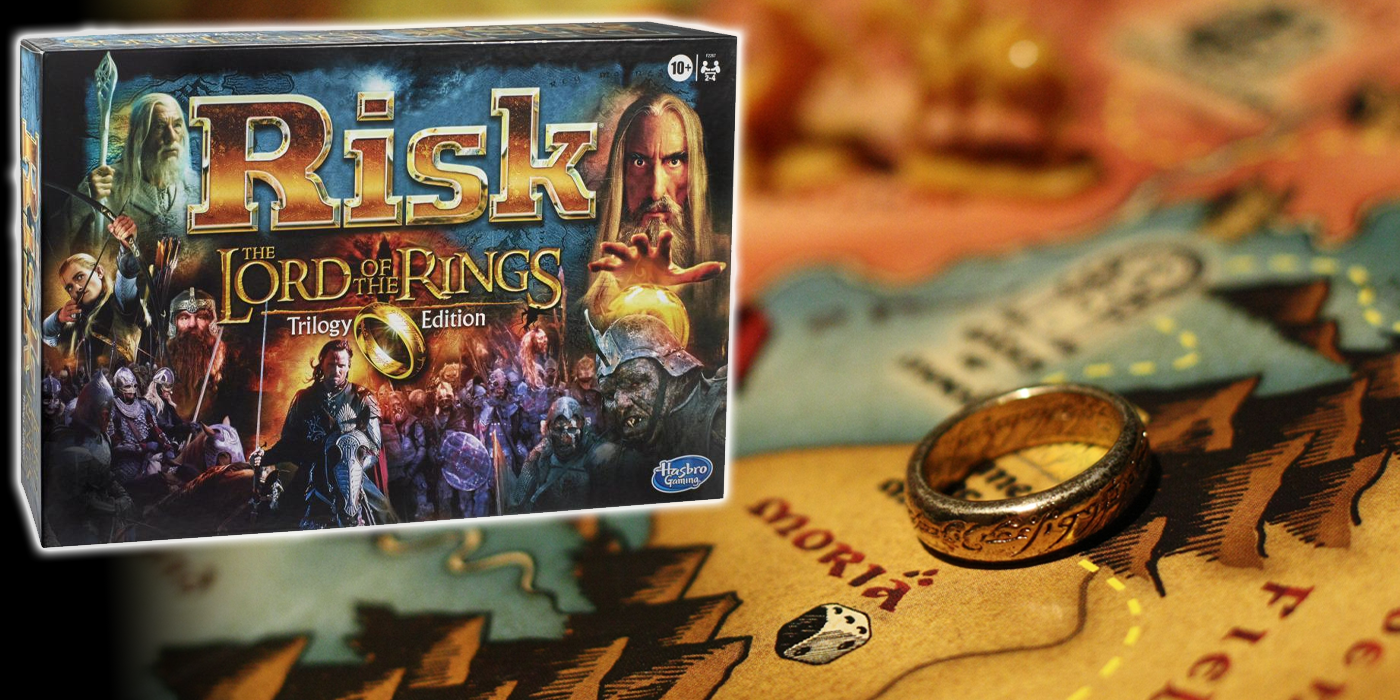 Unfortunately, you have to throw it in a fire at the end of every game, or else it’s not an authentic Tolkien experience.

Risk: Lord of the Rings Trilogy Edition was released in 2003 and builds on the classic Risk foundation. It’s a competitive area control game with dice rolling combat. The objective of all players is to have the most points when the game ends. But unlike original Risk, here the game is on a timer.

Setup follows pretty much the same as normal Risk, but it’s also boring so we’re skipping it. But, after setup, The One Ring is placed in The Shire. At the end of each players turn, they move the Ring along the set path toward Mordor. There’s occasional blocks that require rolling a 4+ for the Ring to move beyond, to add some variance to the game length.

Other additional mechanics in Risk: Lord of the Rings are that of Leaders and Adventure Cards. Each team has 3 Leaders which will add to the combat roll of any army they are accompanying. But, on top of that, if a Leader is on a Stronghold or Site of Power, they will gain additional benefits. If they are on a Stronghold, they gain extra defense. But the real excitement comes from the Sites of Power.

If a Leader conquers a territory with a Site of Power, they gain an Adventure Card. The Adventure Cards can have a wide variety of effects. Some are played immediately, while others can be held onto and played at the appropriate time. This adds a level of player control that really is lacking in classic Risk.

Once the One Ring has reached Mount Doom, the game ends and players count up their points. Each player scores points for each territory they control, as well as bonus points for controlling an entire region, and any points gained from Adventure Cards. Whichever player has the most points wins!

Risk: Lord of the Rings is a great spin in on classic Risk. Maybe I’m biased, but the theme is also much stronger. I’m way more invested in defending Middle Earth from the forces of Evil, than I am saving Australia from the forces of South Africa. The addition of the turn timer with The One Ring is a great addition, which we’ve seen in most modern editions of Risk, as well as the Leaders. The Adventure Cards do a great job of giving players some amount of agency in how things shake out, versus being completely beholden to the whims of the die.

If you’re a fan of Lord of the Rings and of Risk, this is obviously a great game to pick up. Unfortunately, it can be hard to get your hands on a copy for cheap. It’s hard to find and was only made in limited printing. But if you do get a copy, it’ll look great on your gaming shelf! 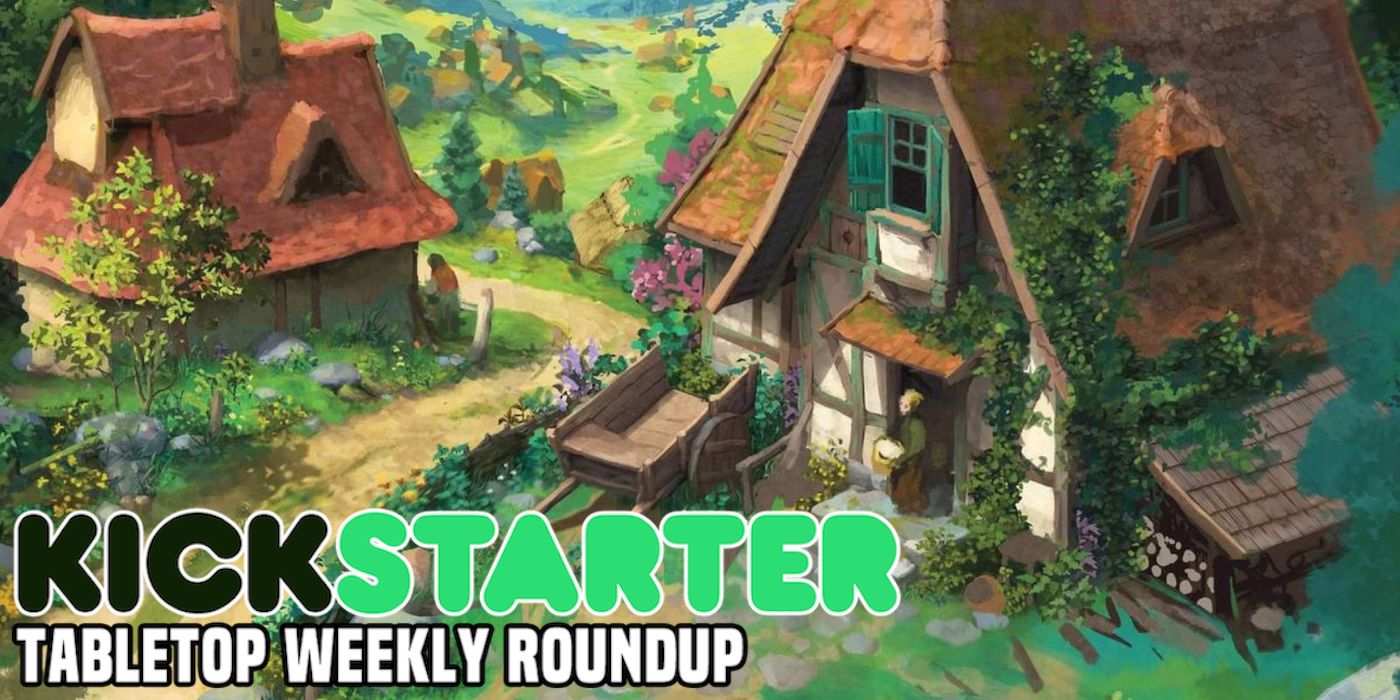