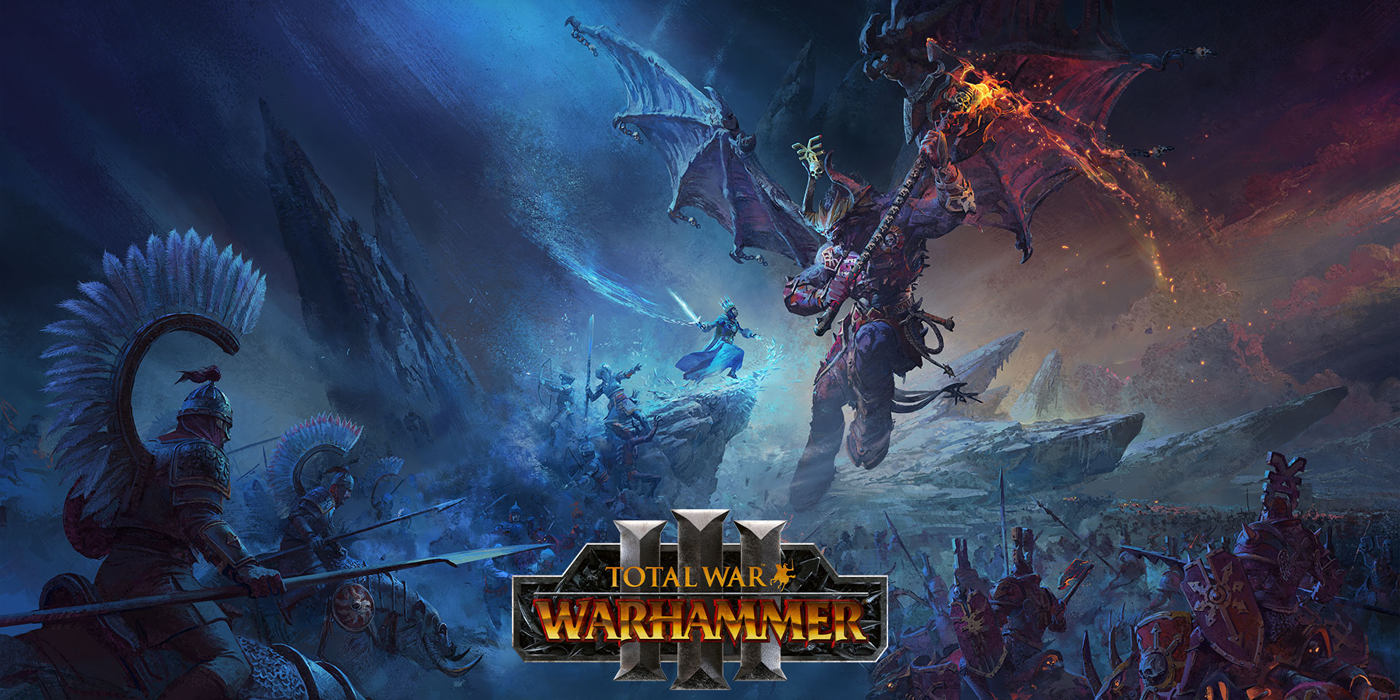 Oh boy, it’s time to use the words Lizardmen, Update, and Warhammer 3 all together. Here’s what Immortal Empires holds for your scaly pals.

Lizardmen are one of my favorite Warhammer Fantasy factions. These star-watching sauroids are amazing from the humblest Skink to the most cosmic Slann. So hearing that they get an “update” with Immortal Empires got the cold blood pumping.

That said, change is slow. And in Immortal Empires the Legendary Lords are the first to change. But a more “substantial update” is on Creative Assembly’s list for the future.

Even so, Legendary Lord updates means good things with the new IE start positions, so let’s dive in. 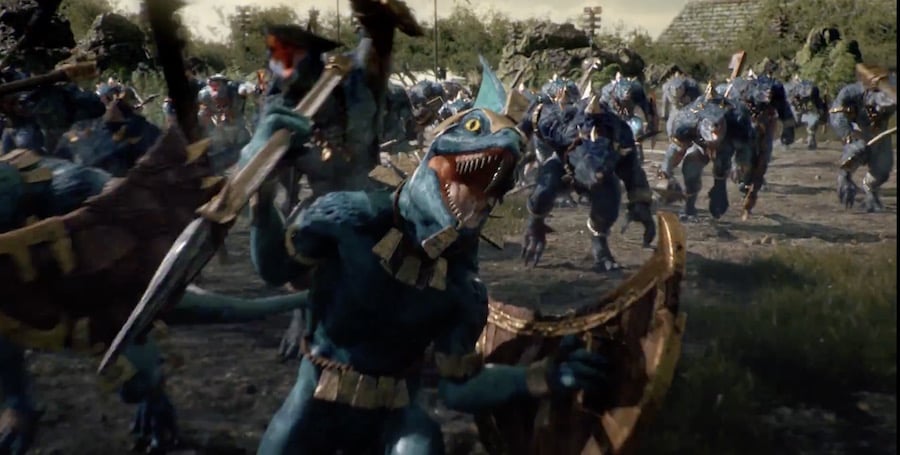 Skinks will inherit the world. At least if you play your cards right. Tehenhuain gains he much-needed ability to unlock Regiments of Renown units by levelling up. But on top of that, he can use the sacrificial pyramid to generate extra Blessed Spawning units.

Oxyotl, on the other hand, has new missions to hunt down the new Daemons in town. His mission durations will “scale with campaign difficulty” which means you’ll have less time on harder levels.

But if you are a fan of Saurusususueseseses then you’ll love their newly improved legendary lords. Both Kroq’gar and Gor’rok get beefier. Their innate “Primal Instincts” ability kicks in earlier: granting them greater bonuses and no longer triggering their Rampage.

Both characters will have reworked lord and faction effects, allowing you to craft your own play style with them. Kroq’gar, as ever, is all about Elites. He will have major buffs for Old-Bloods and Scar-Veterans.

But Gor’rok takes the cosmic cake. Now, first up, his special rite no longer makes Saurus’ Unbreakable. Instead it just grants them Barrier as well as immunity to hostile weapon effects like poison. So now your sauruses have shields. It’s going to be so delicious. 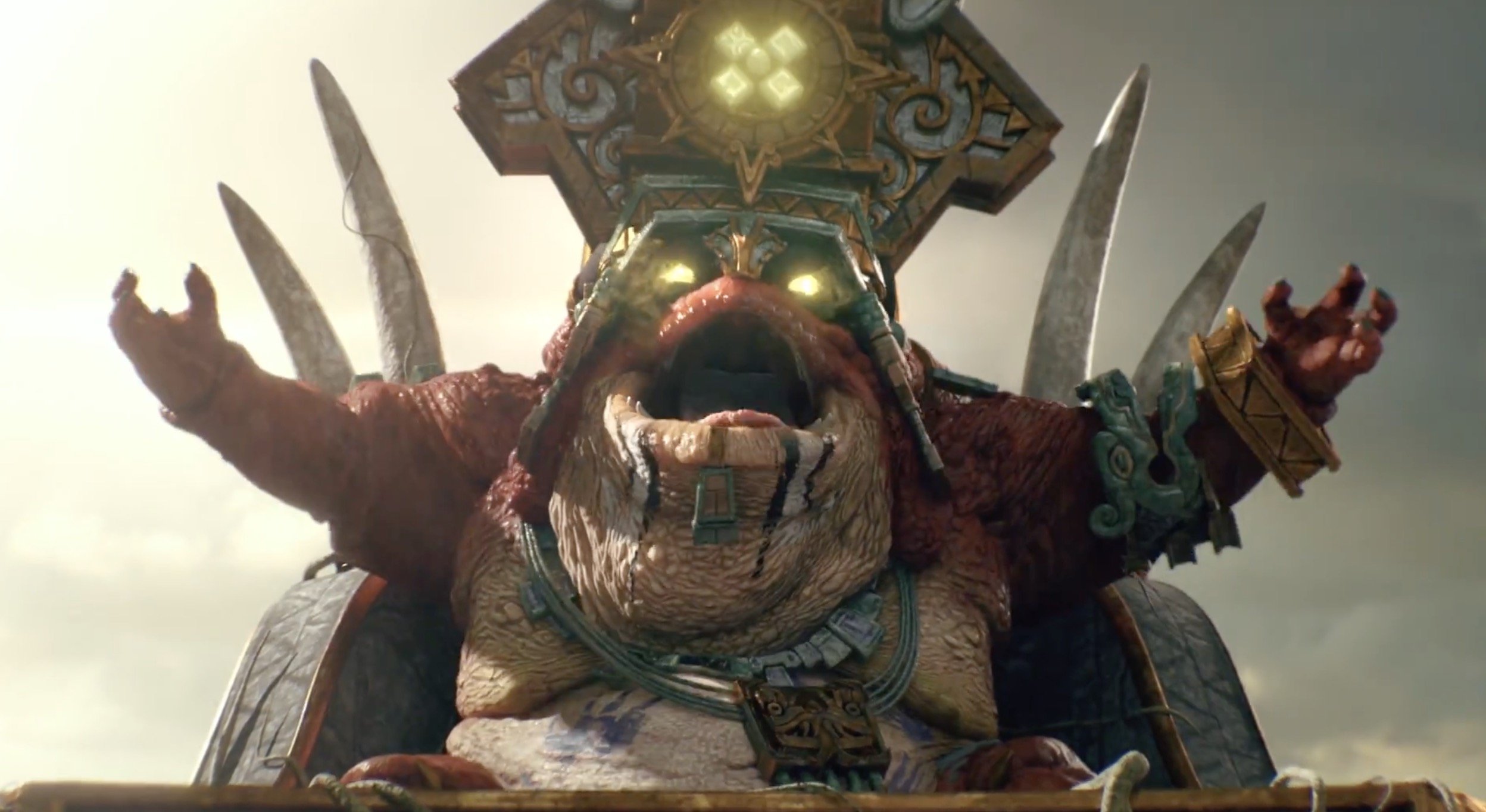 The Slann, on the other hand, are all getting reworked skill trees given the way magic works in WH3, Lord Kroak included. In addition they’ll also have access to Barrier and increases to their Winds of Magic capacity. While Mazdamundi gets a +50% increase to the range of all his spells.

Rounding out the faction, Nakai gets some major tech tree updates to boost his economy. And on top of that as new and improved benefits from Temples to the Old Ones, and a revamped diplomacy for vassalized factions.

The Stars wait for no Saurus

Video Games: Five Games to Play if You're Loving 'Stray' 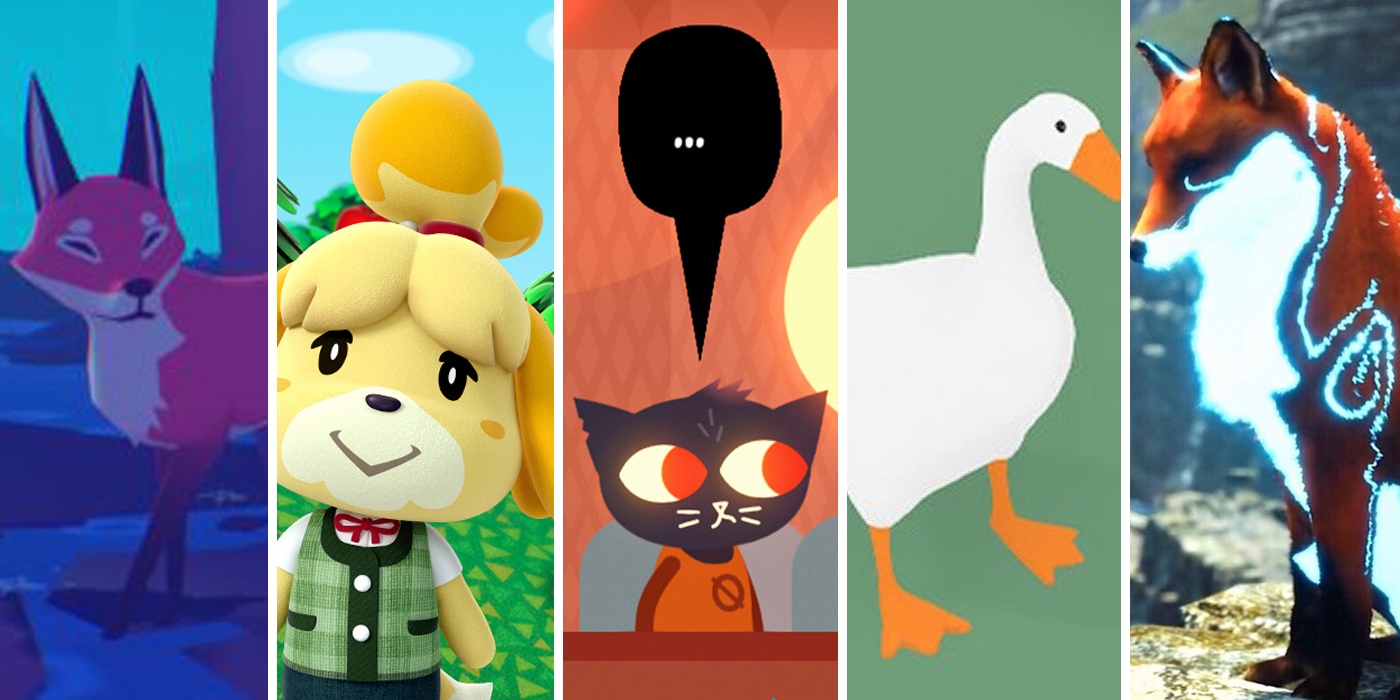