The Suppressor, Vindicator and Toro warjacks have all been released in one warjack kit! Lets take a look at the new heavy warjacks the Crucible Guard have access too!

The mad scientists from the Crucible Guard have been released and are looking to stir up some trouble across the Iron Kingdoms. Today we take a look at an artillery piece that these alchemists are bringing to a table near you.

The harsh frozen lands belonging to the Northkin Trollbloods are coming to WarGamesCon this year! Players will be able to battle it out on this icy table, beautifully painted up by Sprue Loose Miniatures. Check out all the pictures of this great terrain set. 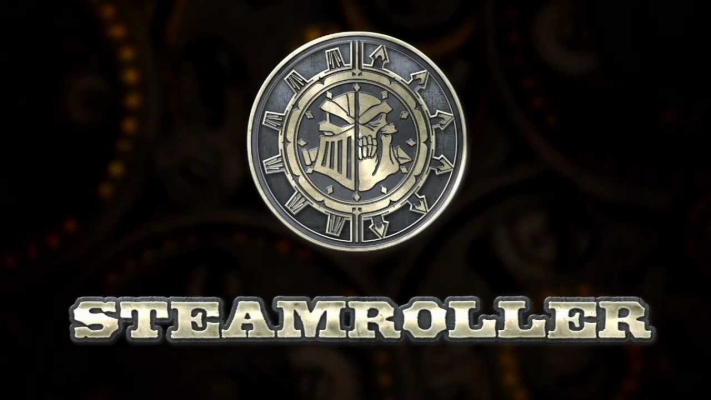 With Lock and Load complete there is one last convention related event I always look forward to each year. New organized play documents! Let’s take a look at the 2018 Steamroller scenarios that we’ll be playing this year!

Let’s finish creating our Primal Terrors theme list using the Blighted Ogrun Theme force box! Check out what Anamag the Doom Feaster will be bringing to the table!

Dive back in to the Blighted Ogrun theme force box in Part 2 of this review! This time we check out some the Blighted Rotwings and Warmonger War Chief solo!

Hordes: Awaken the Primal Terrors Within

Legion of Everblight is getting lots of new releases for their Primal Terrors theme force. Let’s check out the new Blighted Ogrun Theme Force box and see what kind of terror we can unleash on the table! 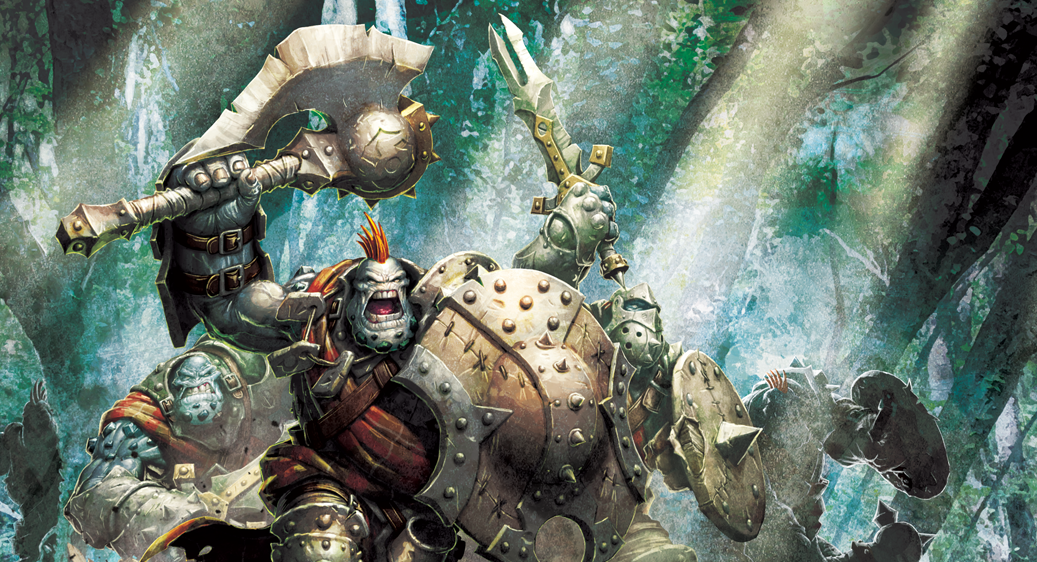 So you’ve got some games under your belt and are thinking about attending a local Steamroller. Are you are ready? What should you expect? What do you need to bring? Let’s cover the basics of a Steamroller, so you feel ready to roll some dice.

The Cryx Black Fleet brings along with it another new unit, the Scharde Dirge Seers. Lets check out these pirate witches and talk about the best ways to use their abilities.

What’s that sound? It’s the Smog Belchers blasting their way onto the field! The Slaughter Fleet’s newest unit brings along guns that will leave enemies gasping for air.