Skorne is known for their awesome beasts. Once you have your titans, we have some great options for filling out a list! This is Muffinman again, talking about the wealth of 2 point solos we can take. There are of course other options for filling lists, like taking another unit of paingivers, or bringing 3 […] 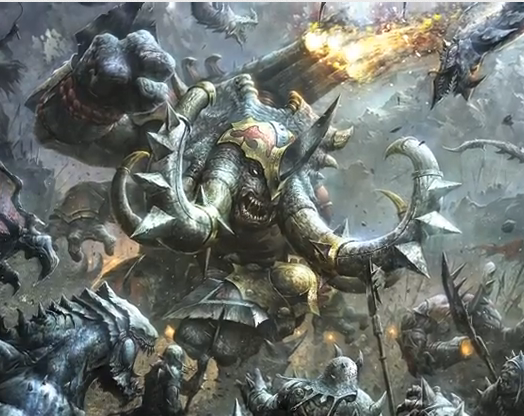 No Quarter 46 officially comes out at the end of the month, along with several model spoilers. Advance copies are already out, and we have some great tidbits! Hey BoLS crew, it’s Muffinman again, bringing you Skorne players some of the latest news from Privateer Press. It’s been almost a year since PP announced they would start […]

Steamroller continues to be the primary tournament format for WM/H, but it is not the only way to play. could playing non-steamroller events actually help your game? I want to start off by saying that I consider myself a competitive Warmachine player. I may be a complete unknown in the National meta, but I’ve got […]

There’s been a lot of talk about theme forces lately on the forums. Let’s look at one of my favorites.As you may know from my previous articles or from my blog, I used to be a 40K player. “Fluffy” armies always had a strange appeal to me. They might not be as powerful as a […] 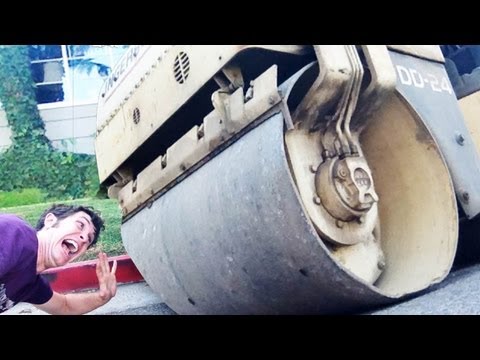 Character Restrictions in Warmachine – Hordes tournaments look to be here to stay. Let’s break down Skorne’s characters and where they fit. Steamroller 2012 introduced Character Restrictions across the board. There was of course some whining and moaning when the rules were first released, but I think on the whole these changes have been very […]

Continuing my theme of looking at Skorne’s “bad” models, today we look at Skorne’s “worst” caster, eMorghoul. People just seem to have something against the Lord Assassin. In fact, I don’t think there is any other mdoel in the Skorne range that gets as much hate as eMorghoul. Well, the Siege Animantarax might come close, […]

One of the first lessons a player learns when playing Warmachine is to protect your caster. Here are some tools for a new Skorne player.   It doesn’t matter what the rest of your army does, if your caster is out of position for one round it can be a quick game over. Even if […]

WARMACHINE: Show the Animantarax Some Love! 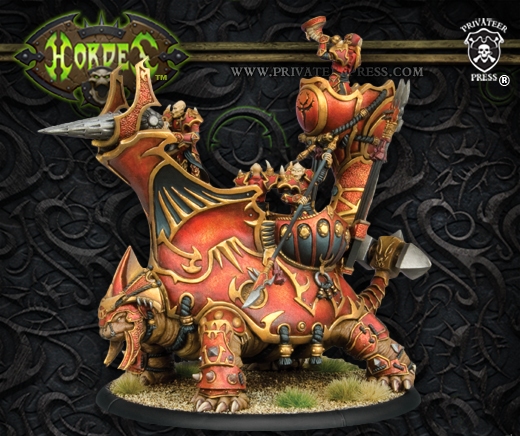 Of the Battle Engine releases, one has seen the most consistent negativity from it’s players. Is the Siege Animantarax really that bad? Domination was very kind to Skorne. we got several nice beasts, an interesting unit, and two fantastic casters. In the midst of all these awesome additions, we got one model that no one […]

When starting a new Skorne army, there is almost no debate that a new player should start with the battle-box and play pMorghoul for a while. But where do you go from there? This article will cover a few possibilities, as well as a few casters you might want to stay away from for your […]

Sometimes we all need to take a step back from “Forum Wisdom” and re-evaluate some of our under-represented models.When I first started playing Skorne, I spent days looking through forums and blog posts, trying to nail down my first wave of purchases and possible army lists. I started to notice that the online community was […]