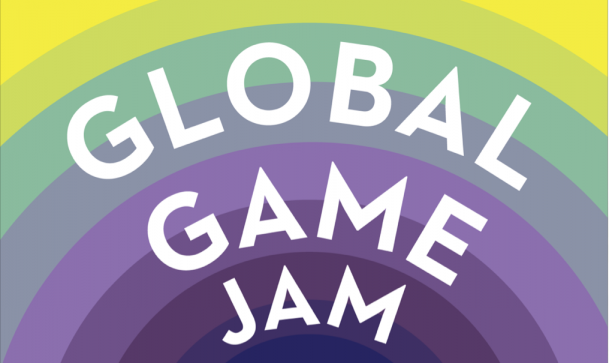 Here’s a look at some of the rpgs created in the 48-hour round-the-world whirlwind that was this year’s global game jam! 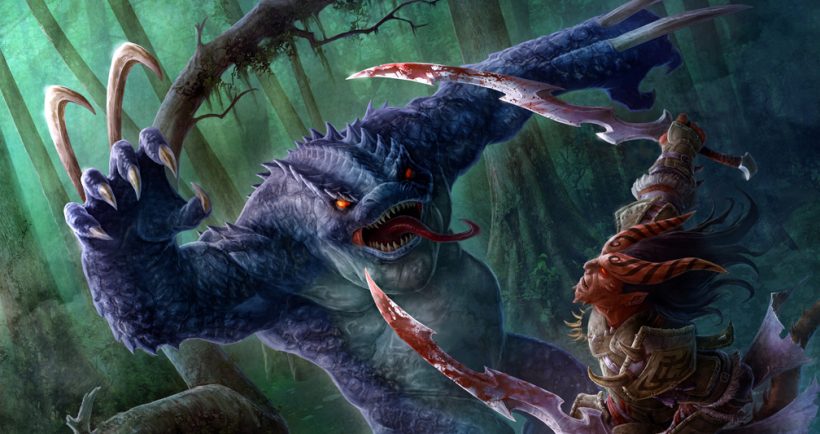 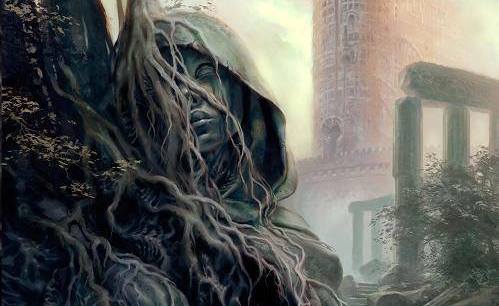 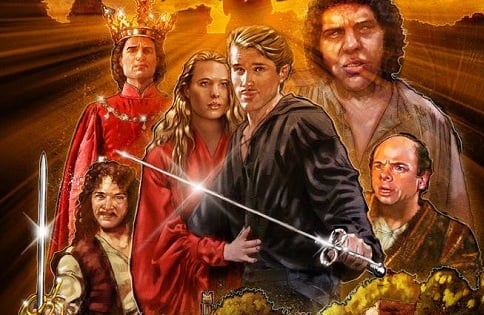 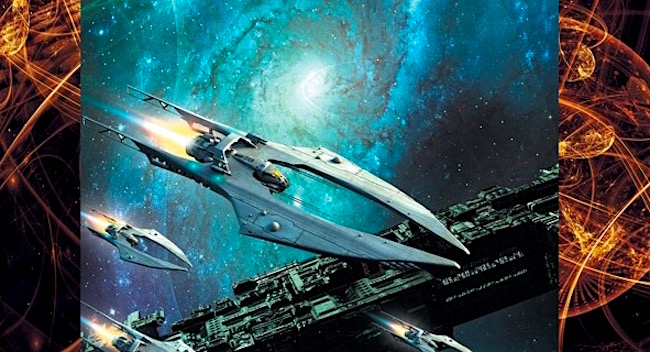