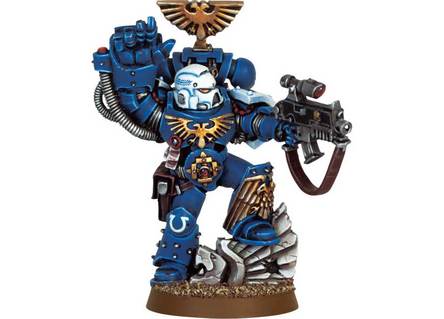 Info brought to the community by Warseer’s: Jenage Hey guys, here is some work on the upcoming Space Marine Spearhead (in the UK at least). The Spearhead will be available for order August 9th and will be released on September 20th. Price: 141 pounds Contents Drop pod Scout bikers (x3) Thunderfire gun + Servitor Sgt […]

BoLS Interactive is a top 1500 internet publisher in the United States with over 1,600,000 unique monthly readers. Our loyal readership are dedicated tabletop gaming, roleplaying game and hobby and miniatures enthusiasts. Whether you are a retailer, event organizer, manufacturer or anything in between , advertising on BoLS exposes your products and services to this […] 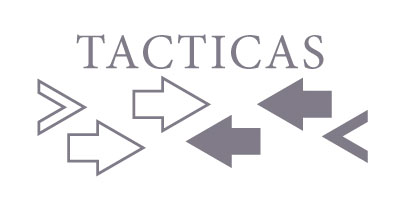 Tacticas By the Authority of the Immortal Emperor of Mankind (IG-WH/DH) You Must Concentrate Baiting Your Opponent A Unit’s Mission Imperial Guard Advantages in 5th Edition Imperial Guard Buildout and Deployment Dealing With the Three Armies of Orks Black Templars Introduction Daemonhosts Lash of Submission (pt.1) Lash of Submission (pt.2) All About Assassins Culexus Assassin […] 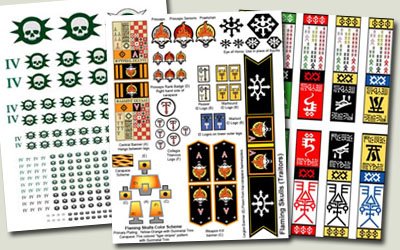 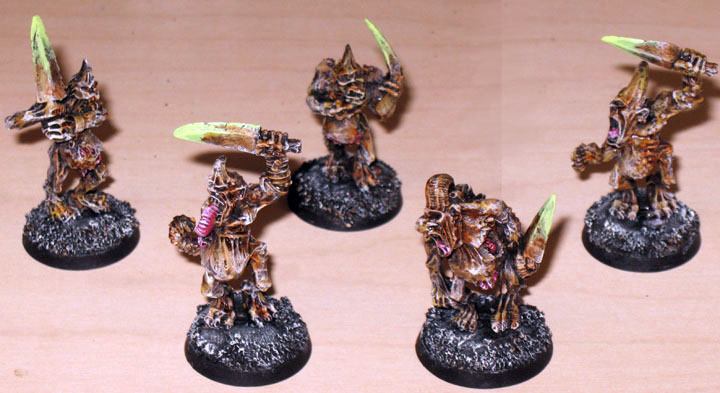 Hi all, Its time for a new painting article. Goatboy is back to show us his speedpainting technique yet again. While we all want to have beautiful Golden Daemon quality armies, at the end of the day I just like to get a nice paint scheme on my minis that is easy to do and […] 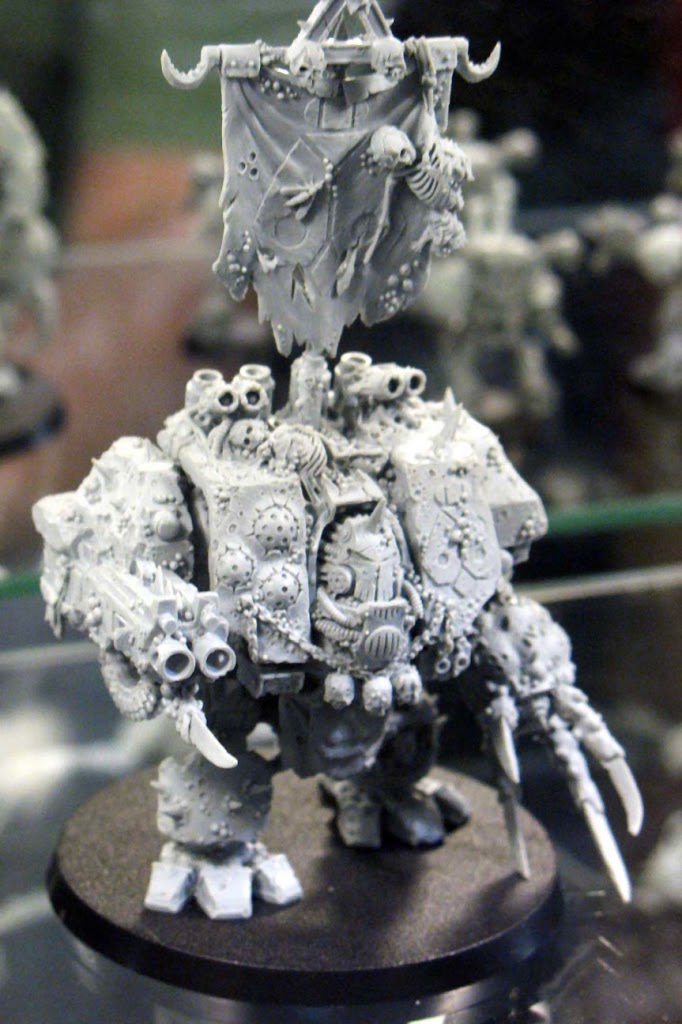 Dread Pic brought to the community by Warseer’s: Gereth Hi Guys, A few little things here to keep you informed. First up we have this great shot of a Forgeworld Death Guard Dreadnought being released for the upcoming Siege of Vraks Part 2 hardcover. In the number two slot we have yet another shot of […] 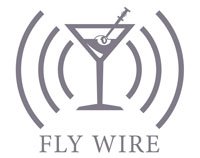 Hi guys, Take a look over at the Fly Wire section to check out Mkerr’s 2 latest posts on his newest Tyranid list. Tyranid ListAfter Action Report He’s convinced that Nids are the new tournament “killer list” of 5th editon and I’m sure would love to hear some feedback regarding his list and your own […]

Did someone say Blood Ravens? You all asked and you shall recieve. I have been noting (again) that GW does a great job of covering the major 1st Founding and select 2nd Founding chapters with their decal sheets. However, there are a number of great looking 2nd and later founding chapters who get a good […]