Here is the second in a series of Pre-Heresy Traitor legion logos sheets you can use for your pre-heresy armies. Here is the link to the PDF file for the decal sheet you can freely pull down and use:Download Here I created the original logo in Adobe Illustrator, then made variations of it for size […] 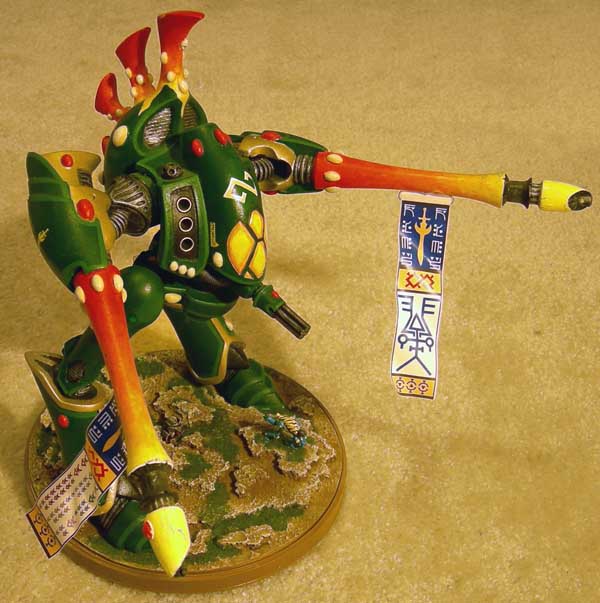 I finally finished up the old girl. I printed out the twin banners I made in Adobe Illustrator, and bent them to look as if they are whipping in a light breeze. The banner on the left pulsar, show the glyph of the titan with its twin pulsars, while the right banner shows a proud […] 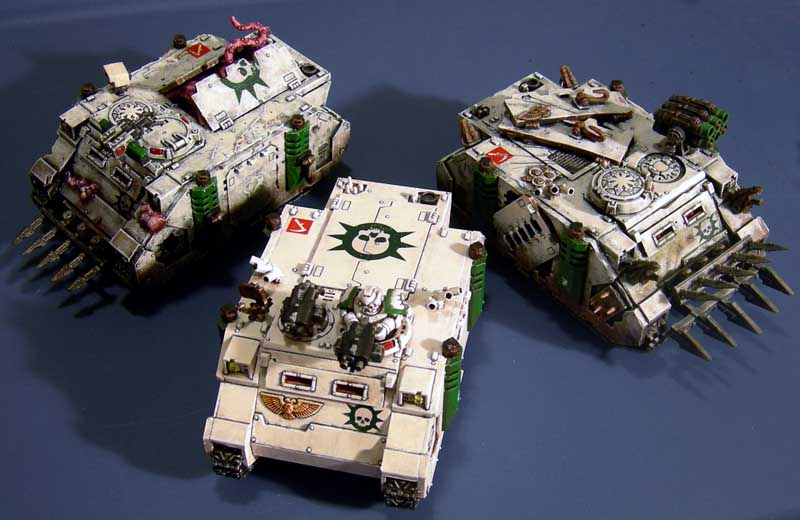 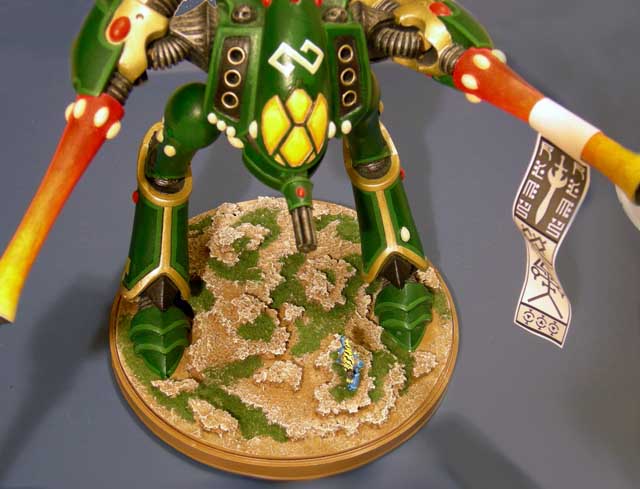 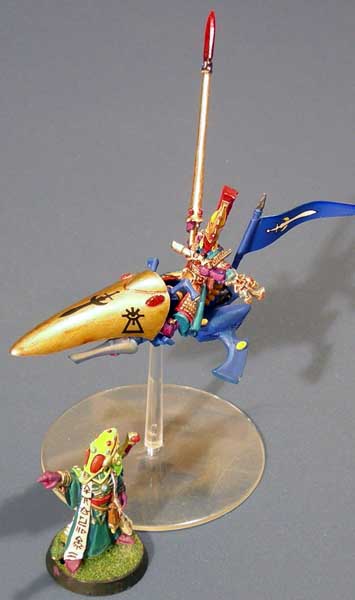 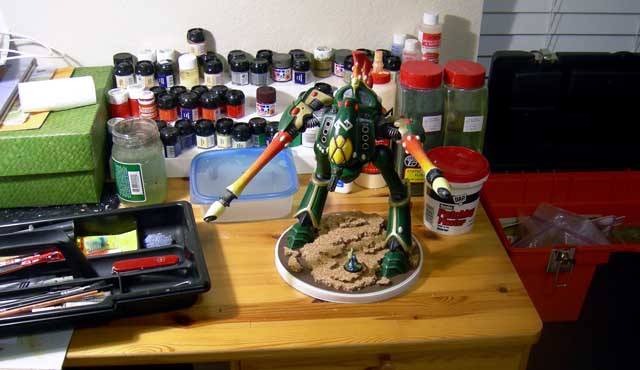 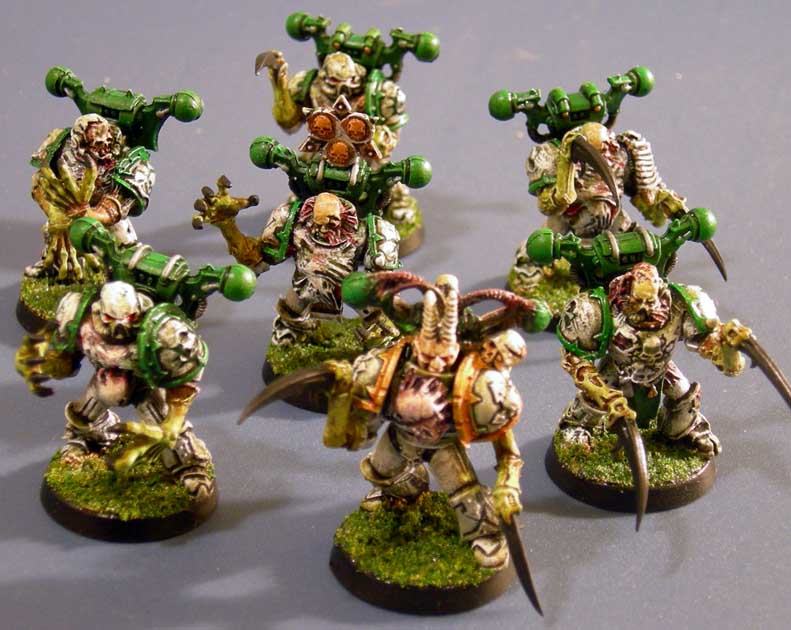 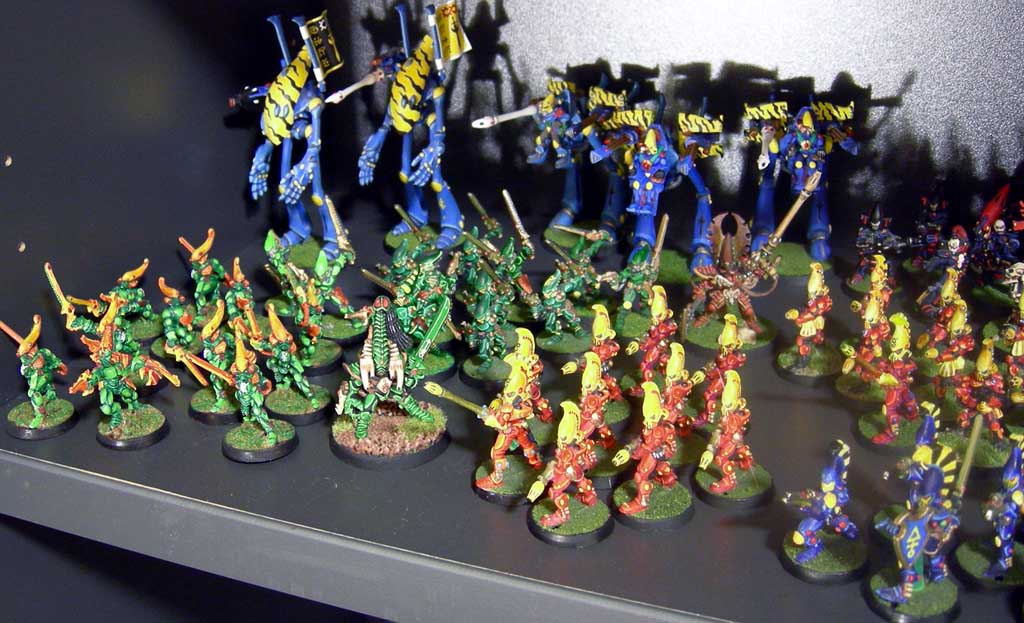 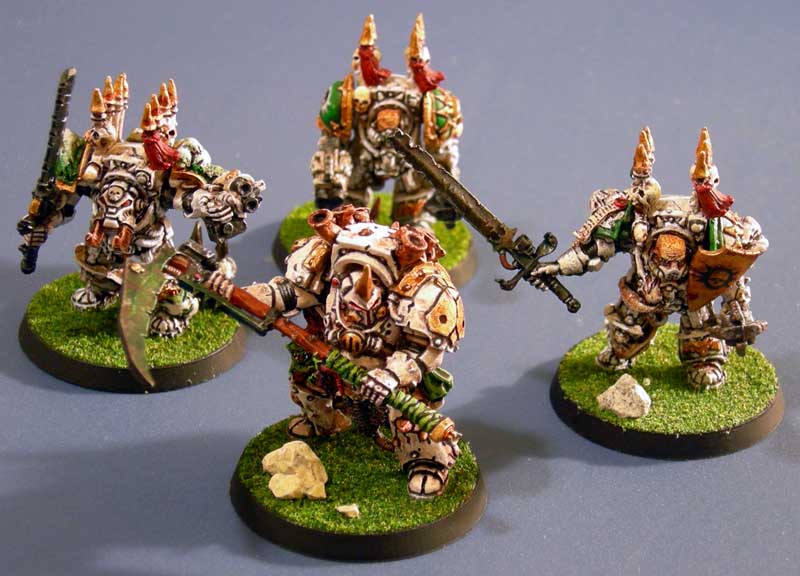 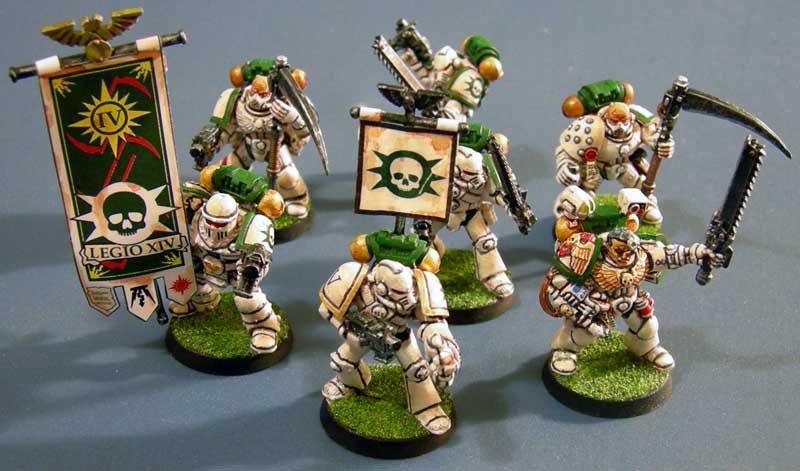 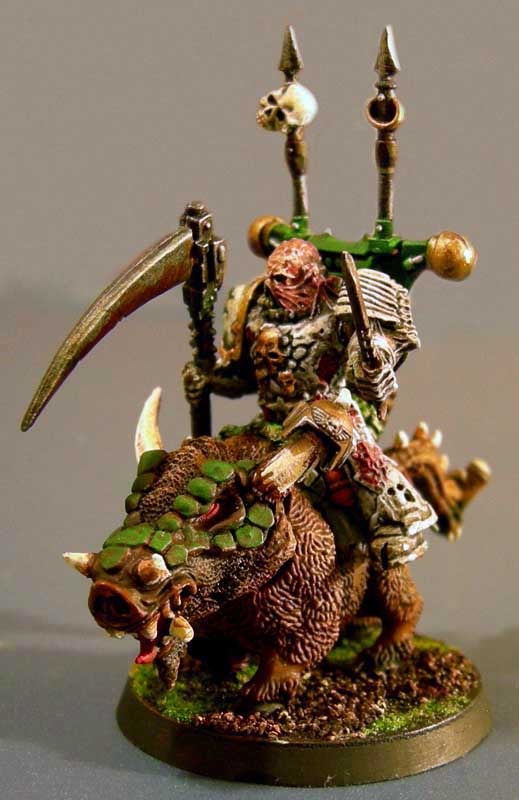