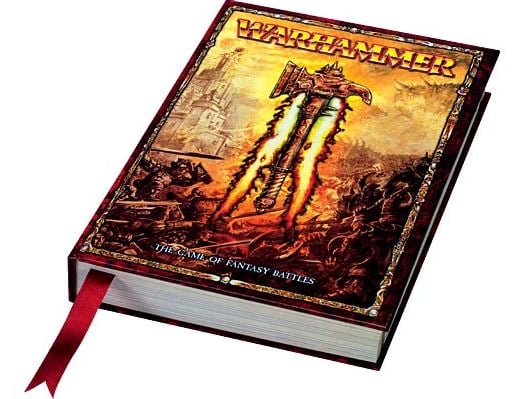 Maybe it’s just me, or my gaming club, or the area that I live in, or the internet blogs that I read every day, but it appears to me that Fantasy 8th Ed. isn’t being played much. This is going to be a pretty short blog post but I really wanted to throw some things […] 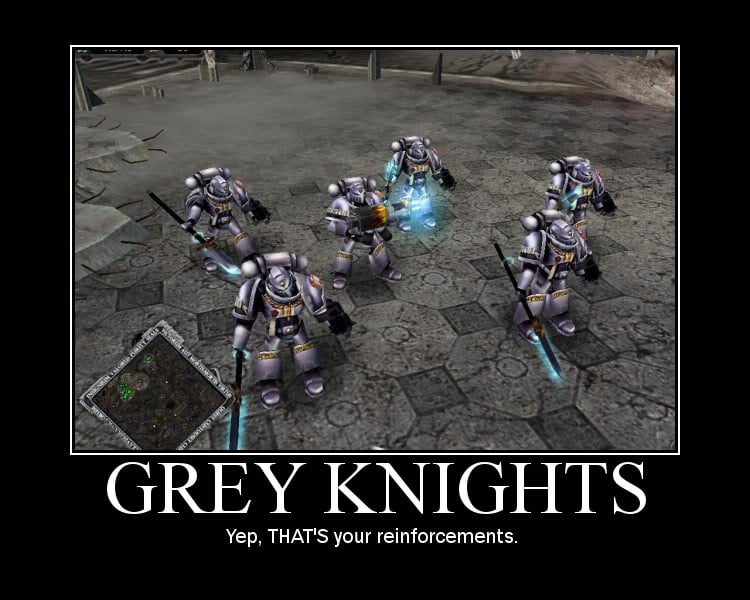 Despite all the cool new tricks that Grey Knights can put out, they’re still marines.  I’ve played quite a few games with them now and I’m pretty confident in saying they’re not unbeatable. Underneath that silver armor lies a marine, whose strengths and weaknesses have been analyzed, capitalized upon and taken advantage of for as […]

My first army in Warhammer 40K was Grey Knights.  I spent the better part of 4th Ed. 40K footslogging my pure GK army into Nidzilla, Tau Suit spam and Dual Lash.  Sure, things could of been better if I ran 2-3 Land Raiders, but I didn’t see a point in bringing expensive transports in an […]

How to: Research Other Gamesystems 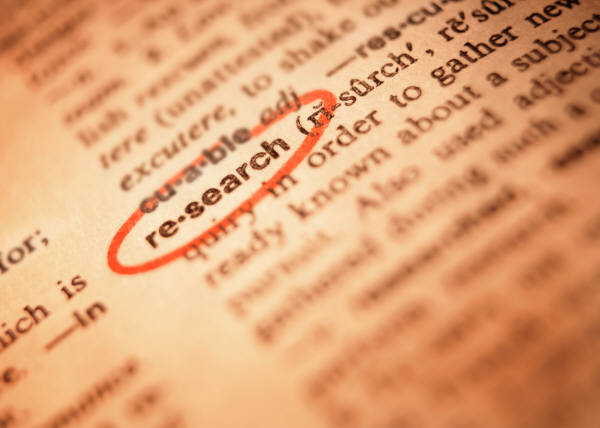 For the most part of my wargaming career, I’ve only played GW games.  I started 40K towards the end of 3rd Edition and Fantasy shortly after.  Through the years, I’ve played hundreds of games of both 40K and Fantasy and own multiple armies for each.  Though I’ve had great deals of fun with, after a […]

Editorial: What is Powergaming? 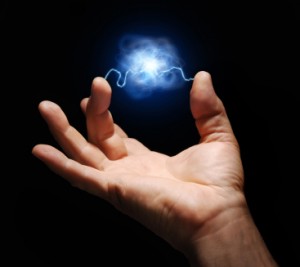 Hi guys, hope everyone’s had a good new year so far!  For my first article of 2011, I think I’ll talk about a hot potato topic that’s been bouncing around for a while now.  The topic will be about the definition of powergaming, or one of its many undefined and misused terms. I’ve recently been […]

Editorial: When Ahead – Stay Ahead 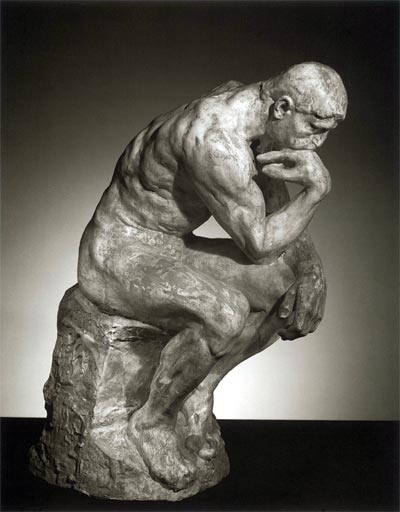 This is a RTS philosophy that I’ve used, learned and experienced the hard way in many years of practice. Get ahead – stay ahead, and it works for wargames too. Typically in StarCraft, once you get ahead of your opponents in terms of economy and expansions, it’s very easy to stay ahead as long as […] 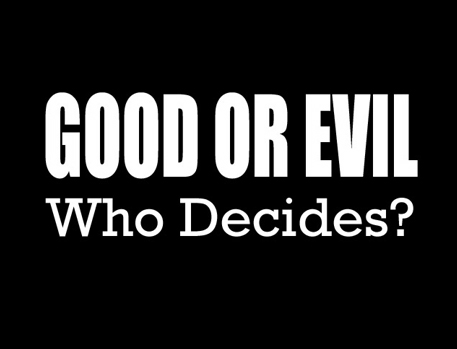 We’re heading into the holiday season and boy, do I have some news for you.  Before Thanksgiving, I played tons and tons of games using my Dark Eldar and I’m here to report my findings. I’ve been mainly using one list while another friend of mine is trying something different.  Thank goodness that the playstyles […] 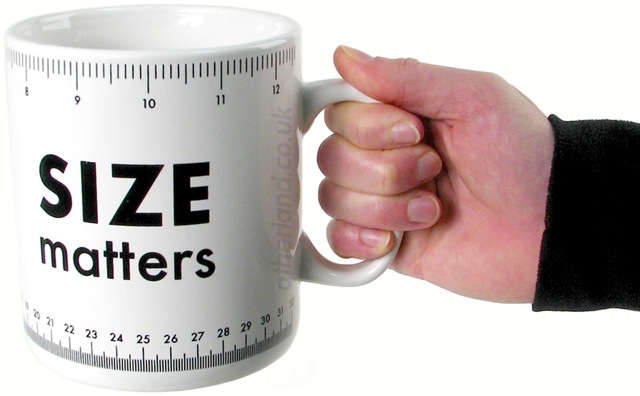 This has been a pretty hot topic with my gaming group as of late.  The subject of point ranges is not one that we usually argue over, but recently with the release of newer and “better” armies, this subject is now much more subjective.  For the purposes of this discussion, we’ll talk about games at […] 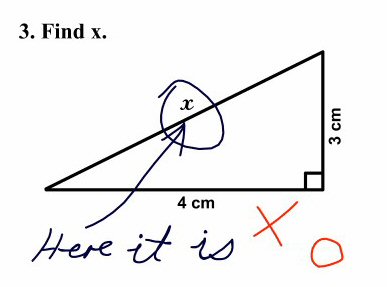 No one likes being told that their army is easy to play or easy to master.  That’s all subjective in the eyes of the beholder.  However, certain builds in any given army book can be easier to play than others.  There’s no arguing around that other than the reasoning of target priority.  Pure shooty lists […]

40K: Dark Eldar and the Metagame

In the last couple of days, I’ve done nothing but live and breathe Dark Eldar.  I’ve sat down, analyzed and criticized every facet of the book for what it’s worth and overall, I’m very happy.  After I finished looking through all the options that Dark Eldar players will have in the next couple of weeks, […]

Warmachine: Do or Die Scenarios are Bad 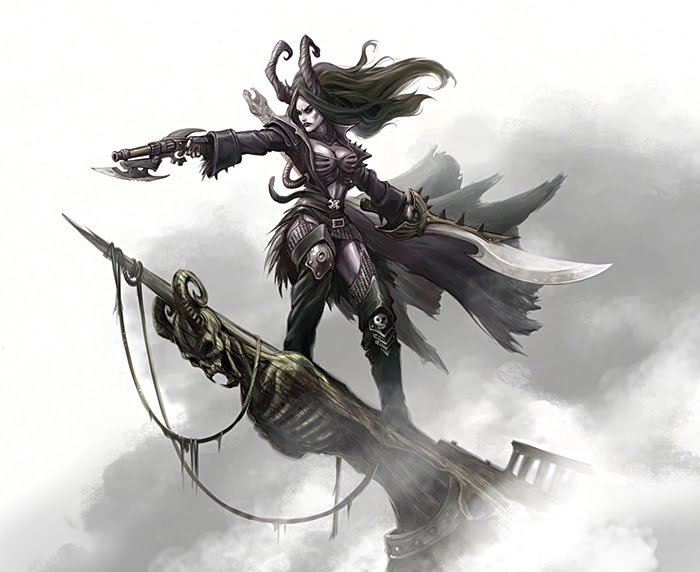 Warmachine is a game where if you play carelessly with your warcaster, you can lose the game immediately.  When I read battle reports from other players, I shake my head every time I read the dreaded “do or die” scenario.  What does this scenario mean?  It means that if you don’t do something big this […] 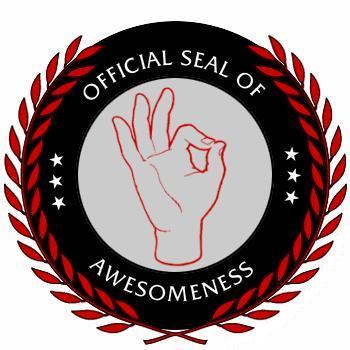 Believe it or not, Warmachine is one of the most refined table-top games that I’ve played in a long time.  By refined, I’m referring to how the rules translate to fun on the table.  The cover system, the combat system, the synergetic activation of units, and the fact that the game changes completely depending on […]