A Love Letter to the Gamers 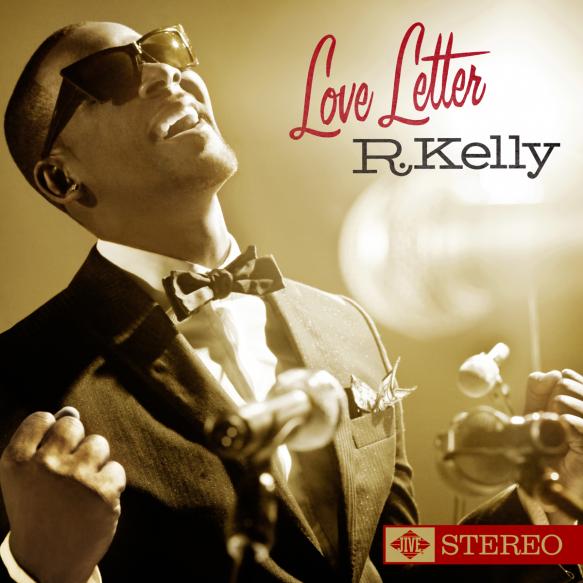 The best thing I’ve gotten out of gaming, by far, is getting to know the great people that make up this community of ours. Before I worked at an FLGS I had no idea what miniature wargaming was about. I got hired on to do inventory while between temp jobs. I left two years later […] 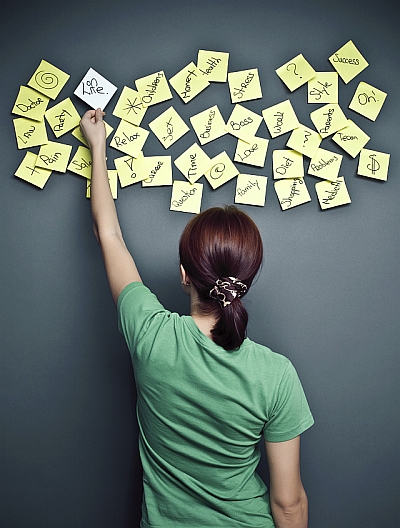 So, we’re less than a week away from the start of a new year. It’s a good time to set some new year’s resolutions and goals – be it finishing a painting project or placing in a tournament. What are your gaming goals for 2011? These are mine: • Work with my community to complete […]

Warhammer 40K: A Memorial of a Different Kind

The last few posts I put up before my absence were about moving from WFB to 40k, and choosing Eldar as my first army. What happened after was unexpected, touching, and, well, amazing. Around Thanksgiving I was contacted by a family member of a soldier who lost his life in Afghanistan. He was an Eldar […]

A Guest Post By EvilAmeriCorp I’ve never been the kind of guy to play a flavor of the month net list, or paint my army like the codex tells me to. My Space Wolves are green, and I don’t run any vehicles in my list. My upcoming Dark Eldar will be… unconventional, to say the […] 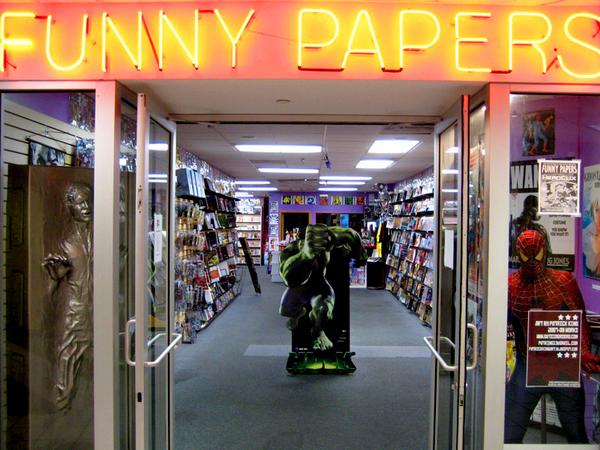 Hey all, Rabscutle here stepping in for The Girl while she does glorious battle with research papers. Come back with me… to the days of yore… when every radio played Interstate Love Song… when Netscape drove a new thing called “The Web”… when MTV still played music videos… that’s right… the mid 90’s. That’s when […]

After my last article I did some research. In order to get over my slump with 8th I’ve decided to pick up…. Eldar in 40K Wryth’s Sinister Eldar My main reason: I like the elegant, almost art deco, look of the models. The paint scheme options are rather diverse, as well – really digging the […] 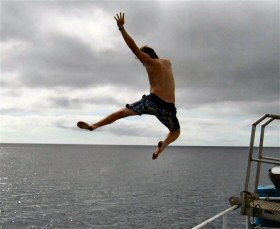 Not looking forward to playing as much as you used to? Feel like you’re in a gaming slump? Maybe it’s time to mix things up, or learn something new. Time to jump ship. Thankfully there are a lot of possible solutions for this that involve throwing dice across a table with some friends. First off, you […] 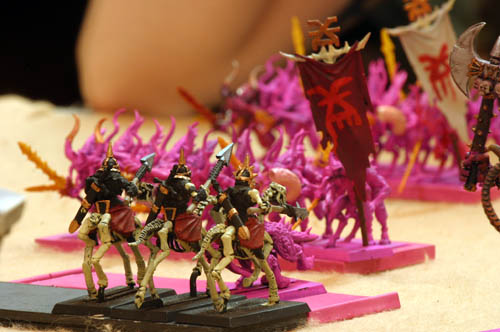 The changes in 8th Edition have forced me to my change army building tactics – having to take different percentages, new magic phases, and combat rules. In the past I’ve run a list that’s heavy in Khorne stabby power and completely magic free. Lists light in small core units, and more reliant on expensive rare […] 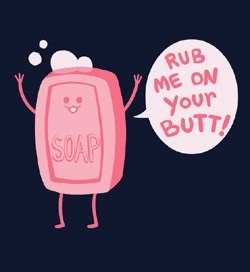 Your parents taught it to you. You may have gotten talks from your gym teacher about it. Your significant other may have yelled at you about it. But, it seems some folks need a refresher. I was hanging outside my FLGS this week and overheard a group of people commenting how the place smelled, and […] 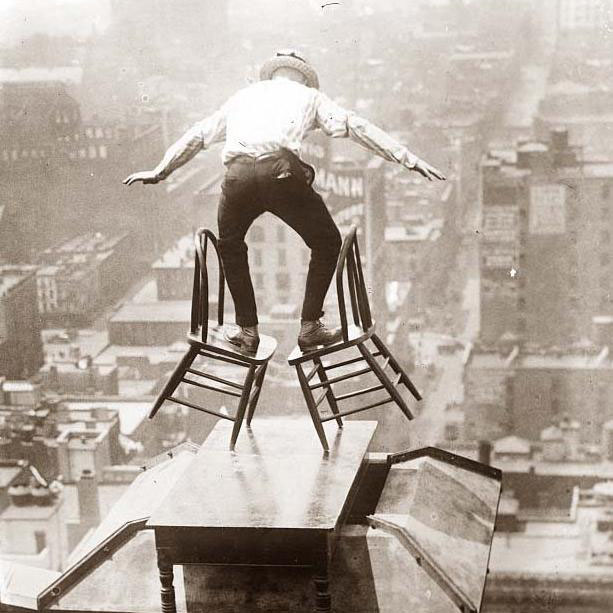 Work, school, family, dating… gaming. Getting a game in once in a while can be a balancing act for some. I work 7 days a week and I’m in college. I’ve lucked out by being part of a community that meets once a week for a night of pick-up games, so I know when and […]

Resistance or Why I Think Shatner is Better 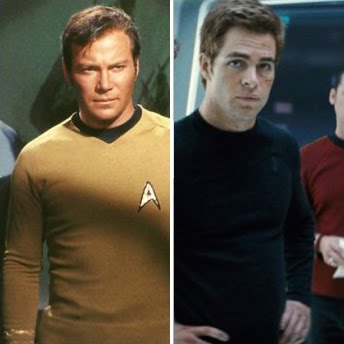 I will always think Shatner plays a better Kirk than Pine and William Petersen was a better CSI than Laurence Fishburne, which is why I’ll always be stuck on 7th. I started playing WFB two years ago using 7th edition. It was my introduction to miniature wargaming. I had never played or seen anything like […]