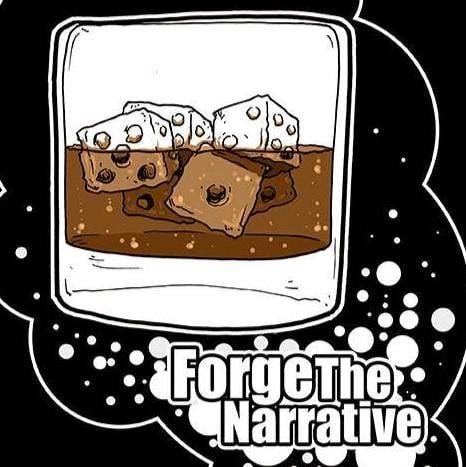 We take a deeper look at the Blood Angels codex this week by discussing the Assault Squad and a couple of the new formations.   Episode 77 is here, download it now!What it is.. Tasty Taste from Blood of Kittens joins us this week. Enjoy! Each episode will be about an hour long.  This ideally […]

Episode 74 is here, with more new nid talk with the nidsplosion from Shield of Baal. Download it now!Hey Hey, We spend a few minutes talking about the upcoming FTN Seasonal.  Warboss Doug from Tablewar joins us for the whole show! Enjoy! Each episode will be about an hour long.  This ideally gives you something […] 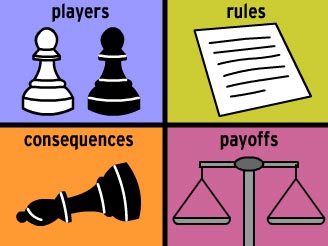 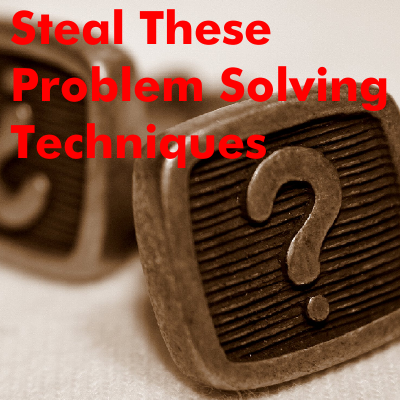 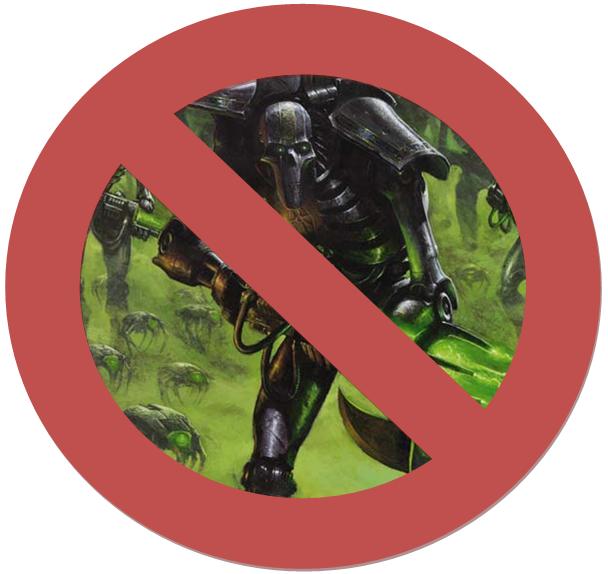 There seems to be a common consensus when a Night Scythe is destroyed that the embarked passengers don’t take Crash and Burn rules. But why?TPM here.  I know I normally post army lists or tactics and I am not know as being someone who spends a lot of time debating rules.  This is because I […]

40K: Anecdotal Evidence and Why You Make Bad Army Lists 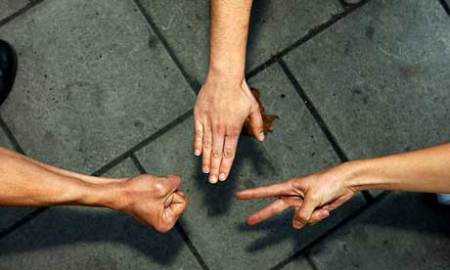 Did the title get you rubbed on the carpet? I humbly apologize in advance. We are all guilty of this. We have a game or two where a unit, who despite all the odds, over or under performs on the table top. This can be due to a variety of reasons. Your dice could be […] 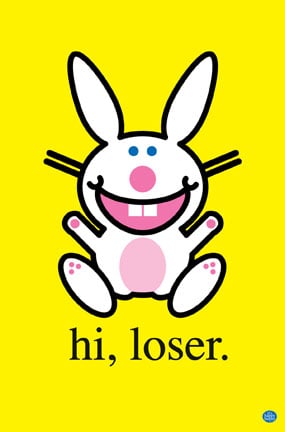 As most of you who have read my posts before know, I travel around the country for Warhammer 40k tournaments. I have recently noticed a new meta creeping up and I do not appreciate it at all.  I believe the tactic that I am about to describe is used to intentionally deceive inexperienced players. Instead of […] 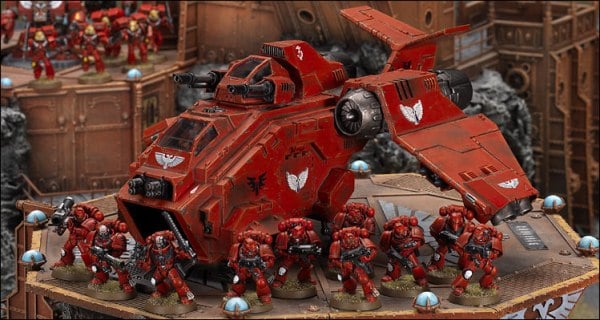 The new Stormraven kit is not exactly turning heads like GW may have expected but I like it.  I am glad I didn’t convert my own.  I am looking forward to the new models and because of that I built a list that uses three of them. Stormravens can be a vital part of the […] 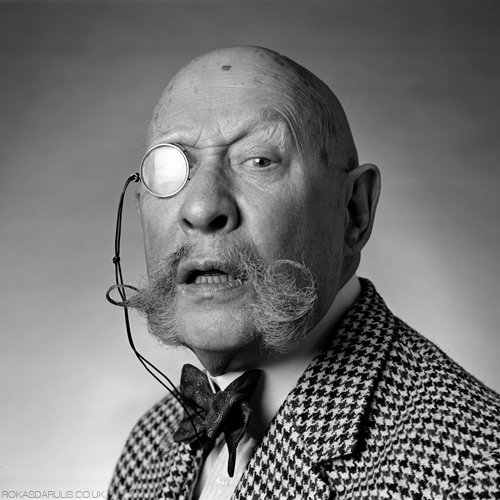 This month we men folk are supposed to try to grow the best mustache we can to build awareness for the great planet of Baal. Wait a minute.  Not Baal?  What about BoLS?  Still no?  Ohh, the other balls. Gotcha. Ok.  Let me start over and before people think that I am not taking men’s […] 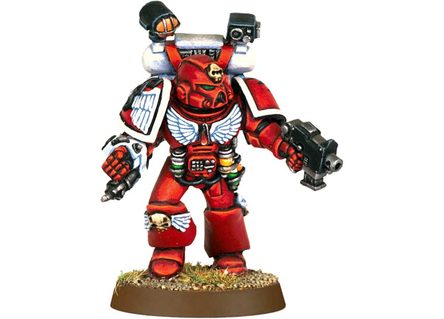 Before you sit down and build an army list you should have a plan.  What do you want the list to be able to do?  How do you plan to win the game?  What sorts of other lists will your list have trouble with?If you are playing a heavily meched up BA list then you […]