Bins Out for the Emperor-Cosplay Edition 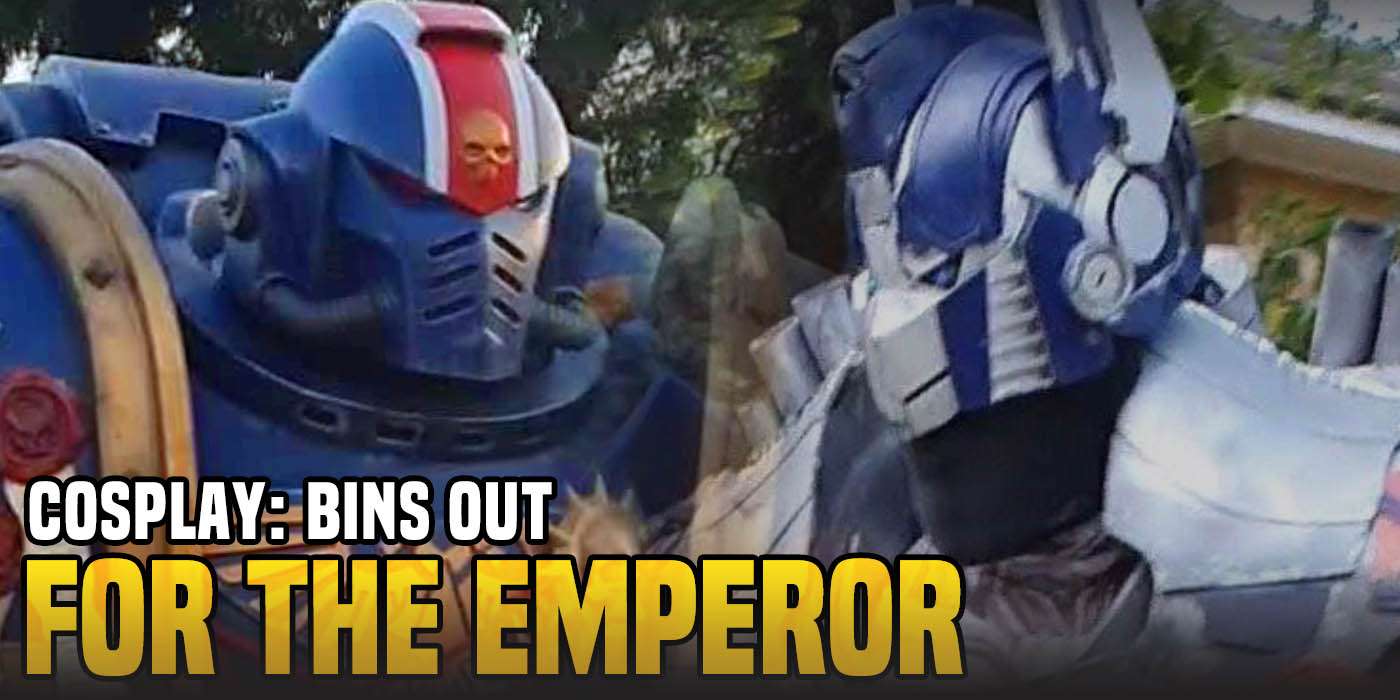 Stuck inside for who knows how long? You still gotta address the bins, folks. All the world’s a stage, and sometimes you just gotta flex while taking out the trash. Never before have domestic tasks been so entertaining. 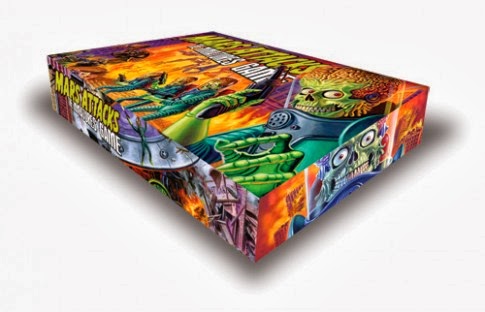 The Mars Attacks – The Miniatures Game Kickstarter project has reached the halfway point, with the first major expansion launched – Mars Attacks: Escalation. The Kickstarter just put up a video of gameplay to check out, but the big deal is the Escalation rules which is a full fledged wargame for all of us who want to play […]

Mantic’s Mars Attacks Kickstarter is going great (ray) guns, in fact it’s just had a crazy weekend with a plethora of new stuff opened up. The great thing about this Kickstarter is you can choose what you want. For example, if you’re looking for some modern day scenery, perhaps for Dust of Zombicide, you can pledge […] 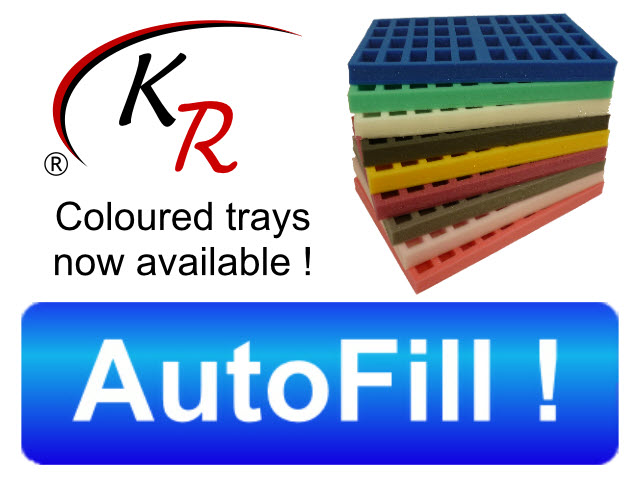 KR Multicase just rolled out ten foam colors for your army carrying needs and fancy new ordering software to easily fill up your armybag based on your miniatures.  Here’s the details: KR Multicase – AutoFill and 10 tray colours ! KR have developed this unique feature to help you get the safest and best trays […] 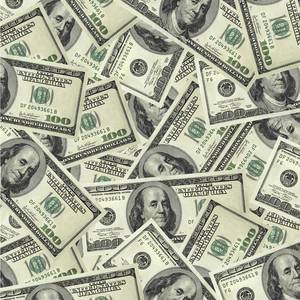 We’re doing that $100 shopping spree thing again!  This one’s easy – show us what cool hobby project you’re working on right now! We’ve always felt that gamers sharing their projects, conversions and favorite tips and tricks is the lifeblood of the hobby, so here’s our chance to say thank you! First off we’d like to say […]

We’re doing that $200 shopping spree thing again!  Want it in time for the holidays? Today we’d like to introduce the BoLS Market.  You old timers will remember that BoLS had a store selling t-shirts, and all kinds of swag years back in the days of the Thunder Lizards.  Well we’ve gotten off our behinds […]

Come hang out with the BoLS Crew at Adepticon – courtesy of Geek Nation Tours. Geek Nation Tours is happy to present our tour to the world’s largest wargaming tournament – AdeptiCon! AdeptiCon has a multitude of gaming experiences for the discriminating wargamer. AdeptiCon offers tournaments using a variety of different wargaming systems, a huge […]

Goatboy – Planning the Invasion of Britain 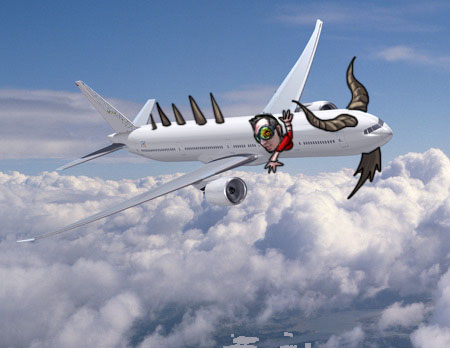 Goatboy here again talking about my upcoming trip overseas to the wonderful country – Britain. That’s right the internet darling/punching bag Goatboy is headed overseas for the awesome Geeking out with Miniatures in the UK with Geek Nation Tours. Today I wanted to talk about what the plan is with the tour and some of […] 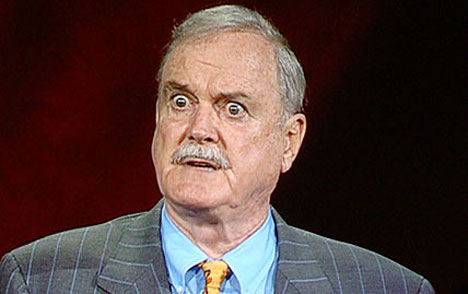 So Goatboy here again talking about the awesome tour – Geeking out with Miniatures in the UK by Geek Nation Tours. As is obvious in the picture my happy bootie is the special guest on the tour. I asked some of the past tour travelers to answer some questions for me so I could better […] 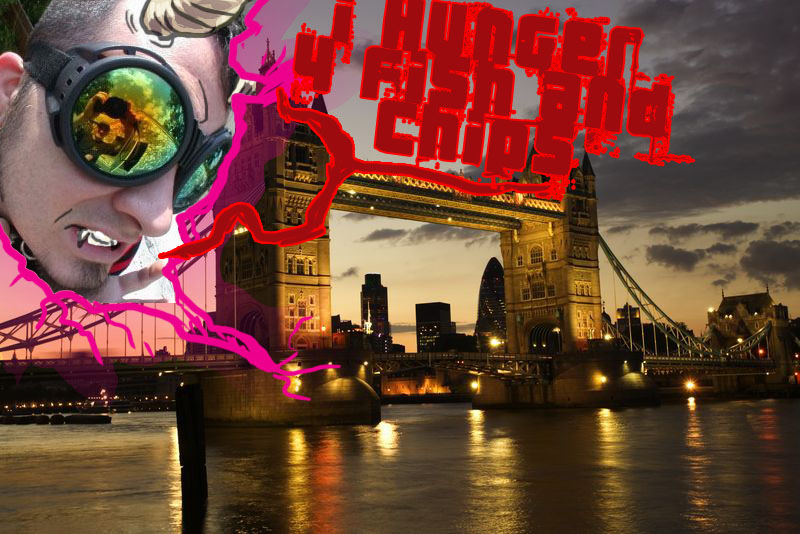 Just as the title states Goatboy is going to invade Britain this coming December. I was lucky enough to be asked to be a special guest on Geek Nation Tours “Holidays for Geeks by Geeks” – trip to the UK – Geeking Out with Miniatures in the UK. That is right – I am heading […] 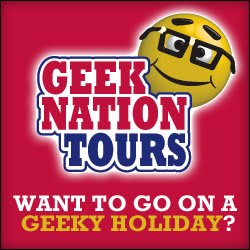 Our buddies at Geek Nation tours are headed back to the UK this year and they have trapped a very special creature for your entertainment… More after the jump. After the huge success of our 2010 tour Geek Nation Tours is returning to the United Kingdom in the fall of 2011. Every miniature wargaming Geek’s […]