Today I want to talk about Anvil Industries and some amazing miniature based products that you should definitely know about. 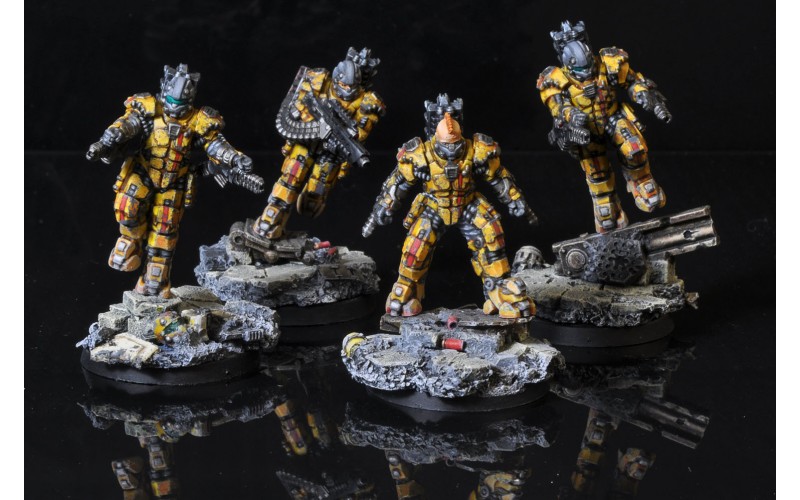 Anvil Industry’s AFTERLIFE sci-fi skirmish game is now more affordable than ever with the release of two starter boxes.

Interview: AFTERLIFE – The Shards of Liberty 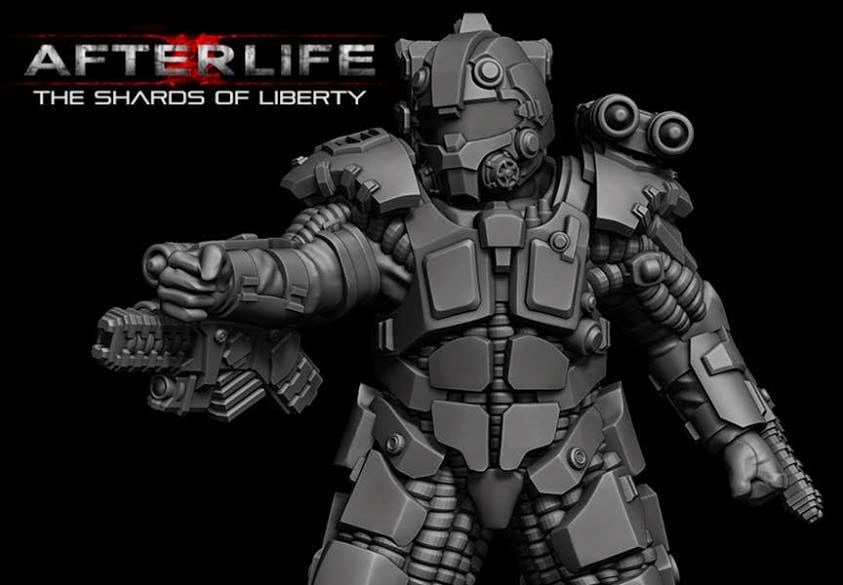 Hello everybody, I’ve had the chance to talk with Joel Pitt from Anvil Industry about their current Kickstarter and their new game system, Afterlife. So if you are interested in a fast-paced action-packed tabletop game take a look (there are some exclusives previews in here, too)! (Please note: Some of the designs shown here are […] 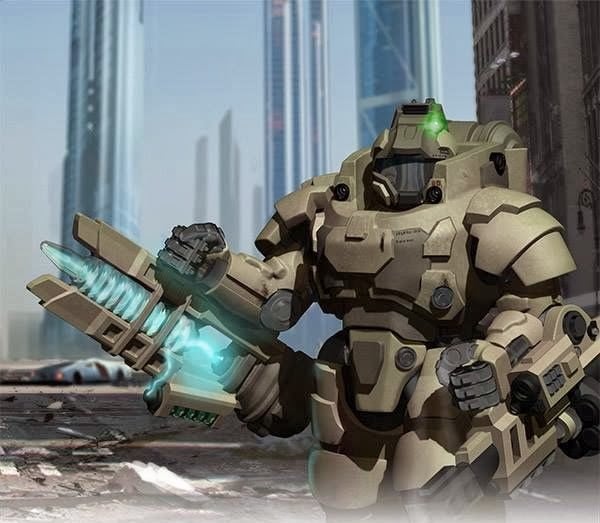 Hello everybody, I recently received my Anvil Industry Assault Team for their new Afterlife range and thought I share some pictures with you! Afterlife is a new narrative wargame under development by Anvil Industry and set in the 24th century. The totalitarian technocrats of the Unity Council rule most of the globe with an iron […] 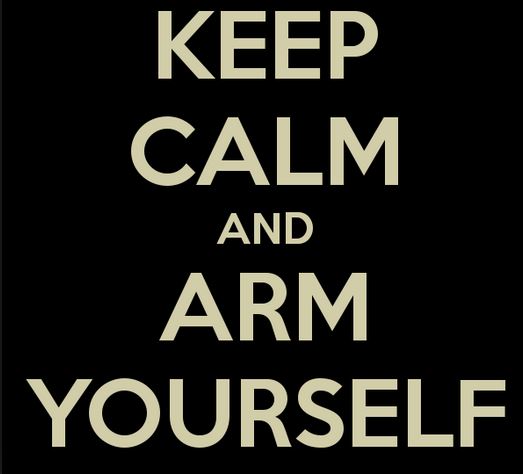 Today we are going to look at a bunch of bits companies and decide who really makes the best arms! Normally I just review various bits I get and try to show people whats out there and how it is usable to the average 40k player.  I decided to do something different this time around.  […]