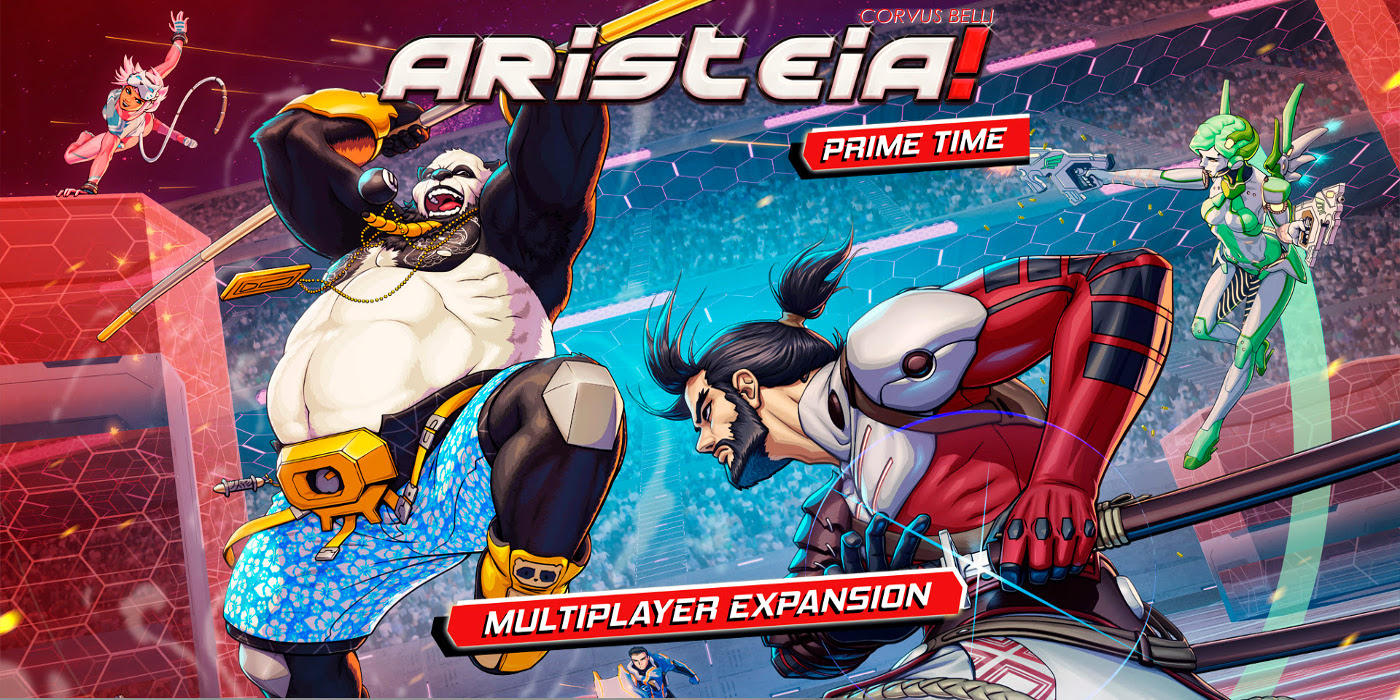 One of the biggest hurdles facing the MOBA styled board game was the head-to-head style of play. The Prime Time expansion deals with that issue! 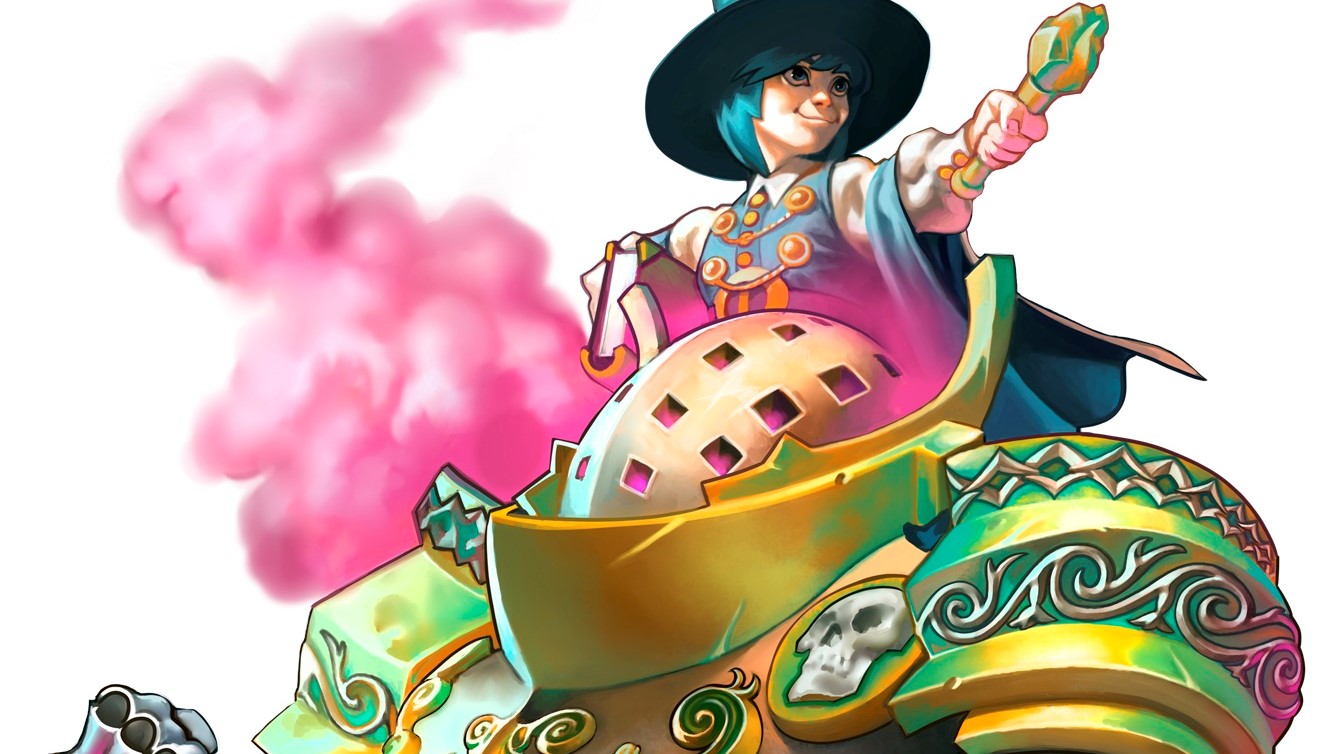 Magic comes to the HexaDome this week as Infinity introduces a new, fan-chosen miniature for crowd favorite, Kozmo. Come get your look at Fullmetal Kozmo, and find the magic behind the machine.

Two new players have entered the Aristeia hexodrome in the latest expansion for the MOBA-esque game of battling, scoring, and new skins for miniatures the world over.

Today we have a look at the new Legendary Bahadur expansion for Aristeia. With four new characters, a new status, and a host of other changes, Aristeia is about to see the return of its greatest champions.

A Strategic and Tactical Look at the Latest Arisetia! Expansion

Today we’ll be looking at how you can use the newest characters from the ‘Smoke and Mirrors’ expansion to wreck havoc on your opponents in the HexaDome. 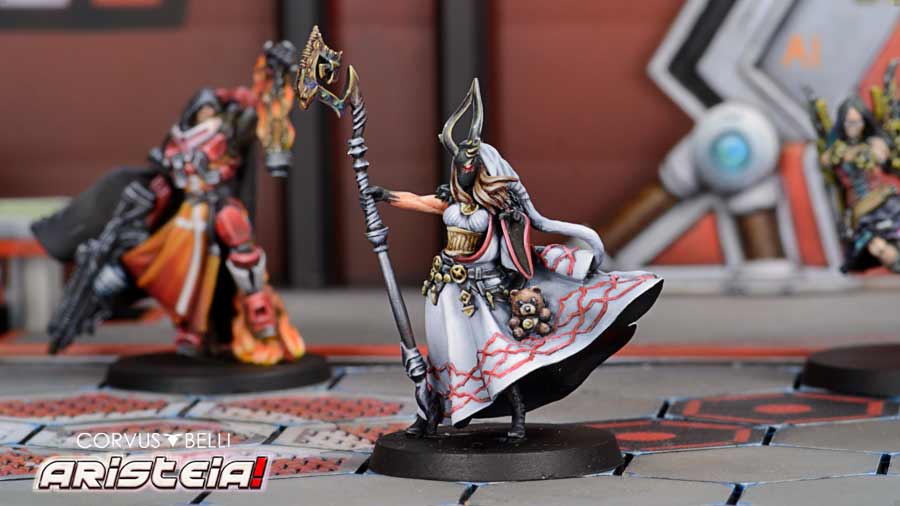 Nothing is What It Seems With the Latest ‘Aristeia!’ Expansion

It’s all Smoke and Mirrors when giant kawaii robot, a rockstar werewolf, an outdated inquisitor, and a mysterious Chinese illusionist all jump into the HexaDome.

March is bring new minis for 5 major factions in Infinity -and some Aresteia goodies to boot.

It’s Victory or Valhalla In The First Expansion For ‘Aristeia!’ 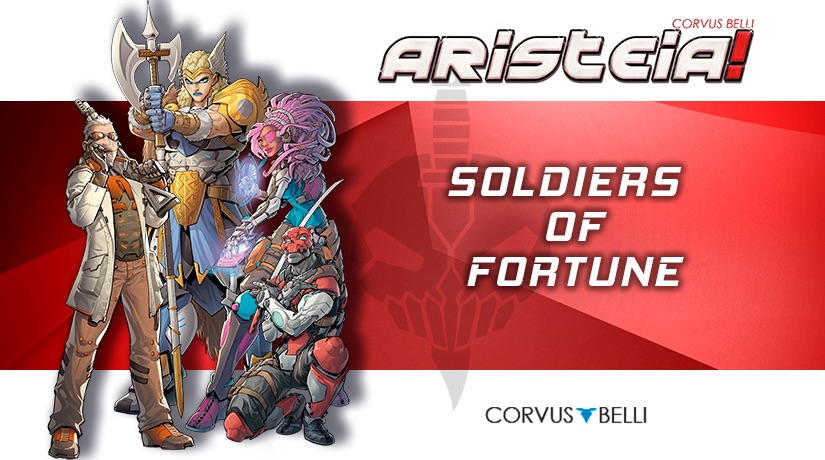 Soldiers of Fortune has everything; whether you’re a tactical strategist, a spirit bending hacker, a Norse warrior or an ex-luchador with a sweet butt. 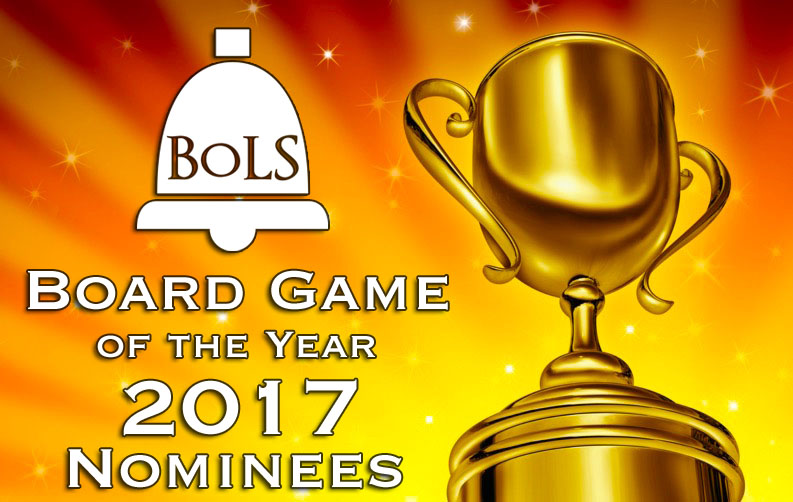 Come see our list of the Best Board Games of 2017!

Board Games Bonanza – Aristeia In Action 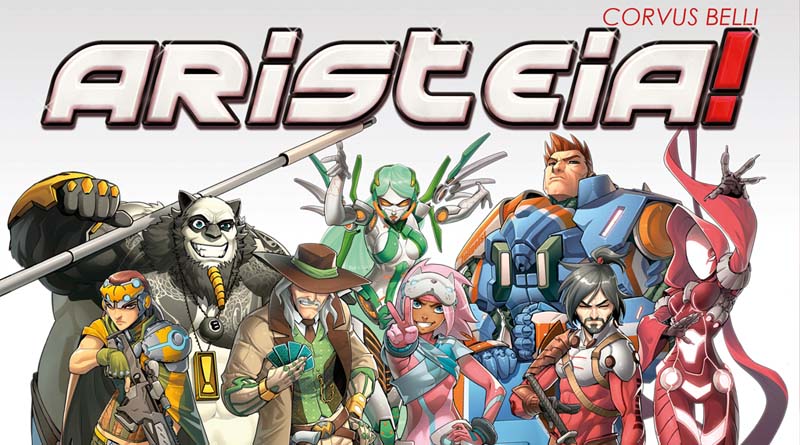 Take part in the world’s premiere combat sport game. Join us as we put Aristeia! through a test drive.