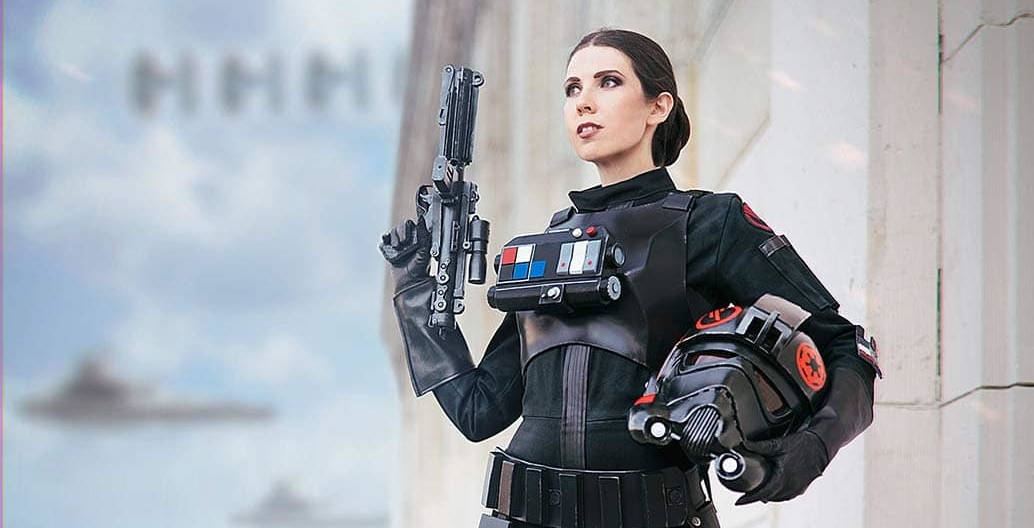 Take a look as Cosplayer Kamui shows off her Iden Versio Star Wars project, a work commissioned by Electronic Arts.

Battlefront is organizing a four-year campaign that gives players a unique opportunity to get into the 15mm scale historical game, and play using historic battles as a guide. Learn more about the campaign on the Big Four Of Late War website. These are the first deals you can take advantage of to bulk up a […]

Battlefront is organizing a four year campaign that gives players a unique opportunity to get into the 15mm scale historical game, and play using historic battles as a guide.

It’s a bitstravaganza this week, with a thundering bundle of orcish ingenuity and firepower–mostly firepower, as well as Battlefront’s 2019 objectives. Come take a look! 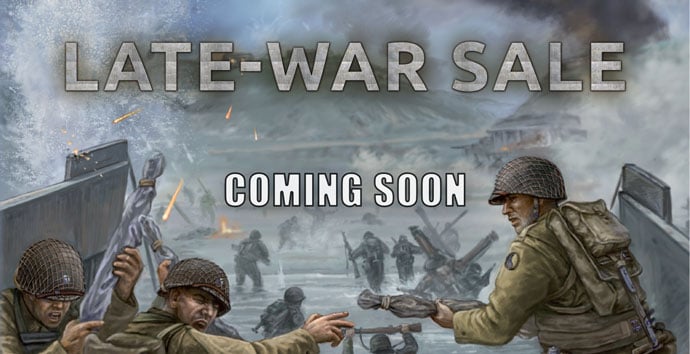 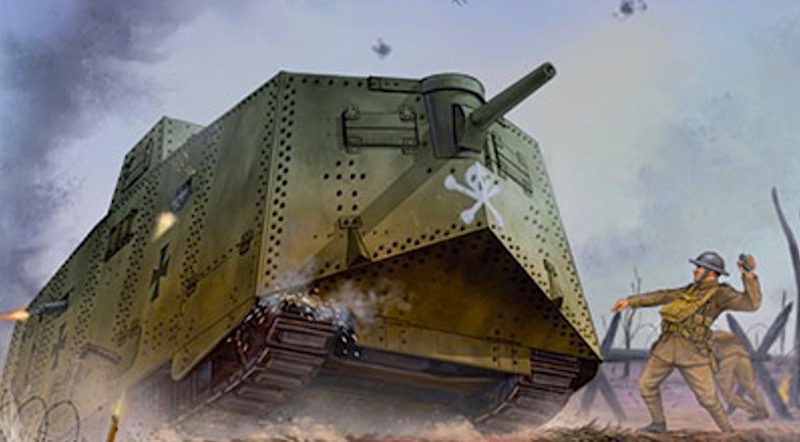 To acknowledge the 100th anniversary of the Armistice that brought World War I to an end, Battlefront studios is putting its Great War miniatures up for sale for the rest of the month.