Confrontation is coming back to the tabletop in 2018! 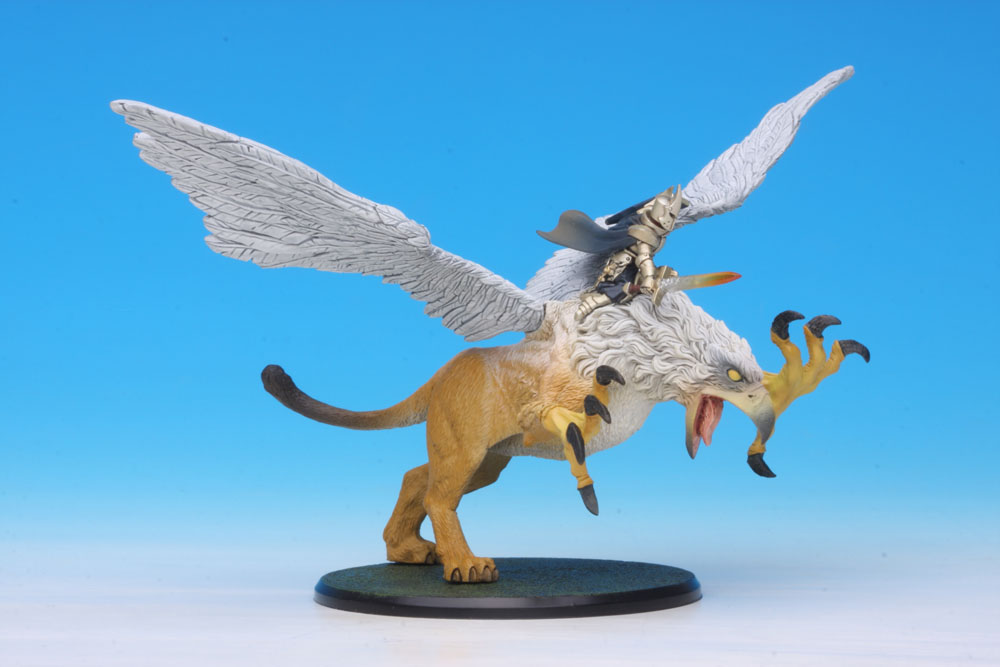 It’s been about six months now since we first heard the news that a new company would be breathing some life back into Rackham’s Confrontation line. Legacy Miniatures currently holds the rights to produce the IP as a miniatures line. They have gradually been churning out resin recasts of old favorites and some other sculpts […]

Terrible Tuesday: I’ll Show You Mine… 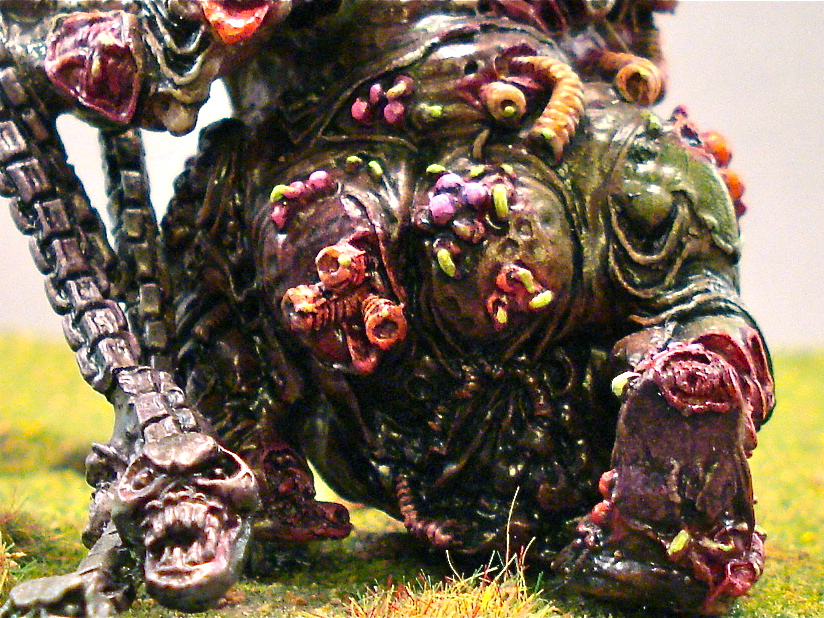 I’ve been resting my poor Empty Digital Headache lately, giving the ol’ noggin a rest for what’s coming. Yes, Brent is gonna get controversial again sometime soon, as recently there’s been cause to rethink some wargaming paradigms……but that’s to come; let’s deal with the now! Part of rethinking my approach to wargaming is reexamining my […] 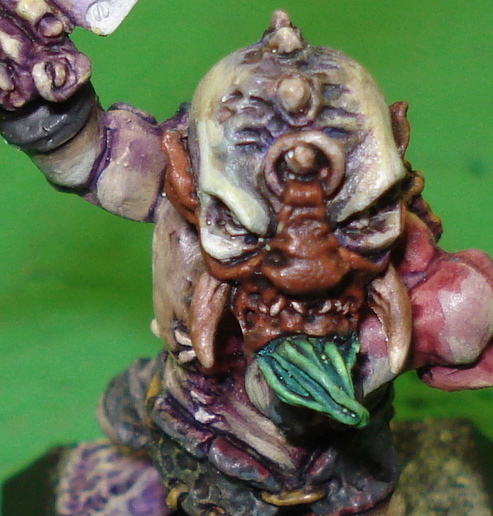 If there was a hard counter to Games Workshop’s grip on the wargaming community, what would it have to bring to the table?  One could, perhaps, argue the game itself is vital… but really, what’s more important than the miniatures?Nothing. If that wasn’t true, we’d all be playing board games, ’cause I hate to tell […]