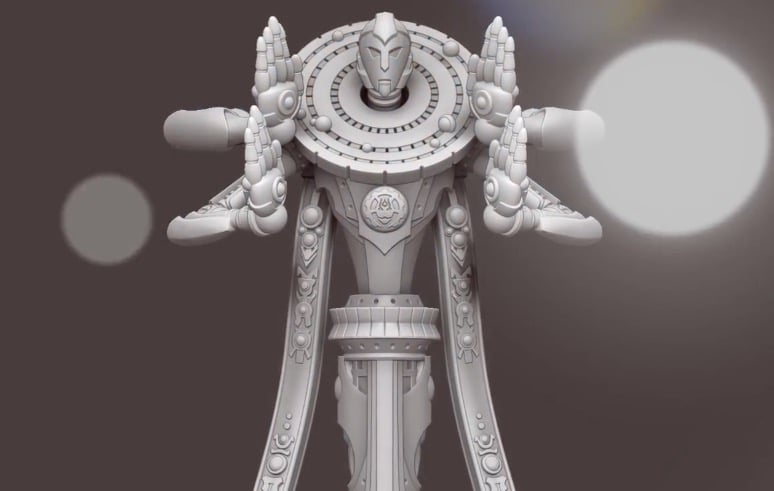 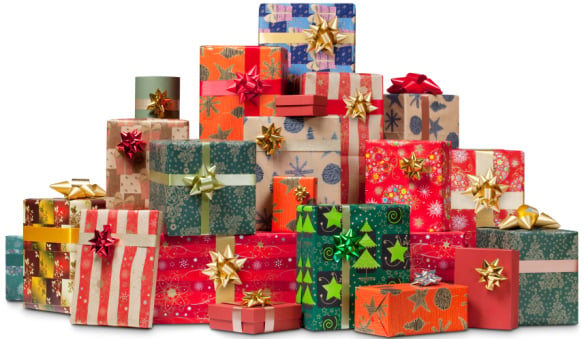 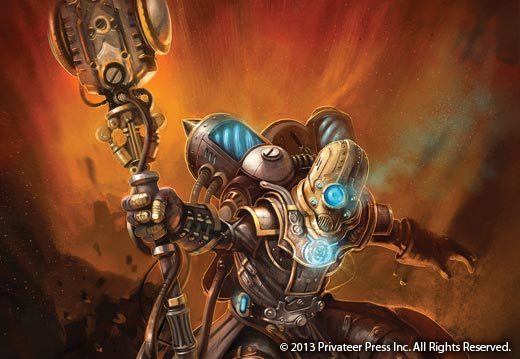 Ranking the top three Convergence Warcasters in Warmachine and Hordes.

Convergence and Trollbloods are the next forces to get an army box this year – check it out!

Warmachine: Convergence’s Time is Nigh 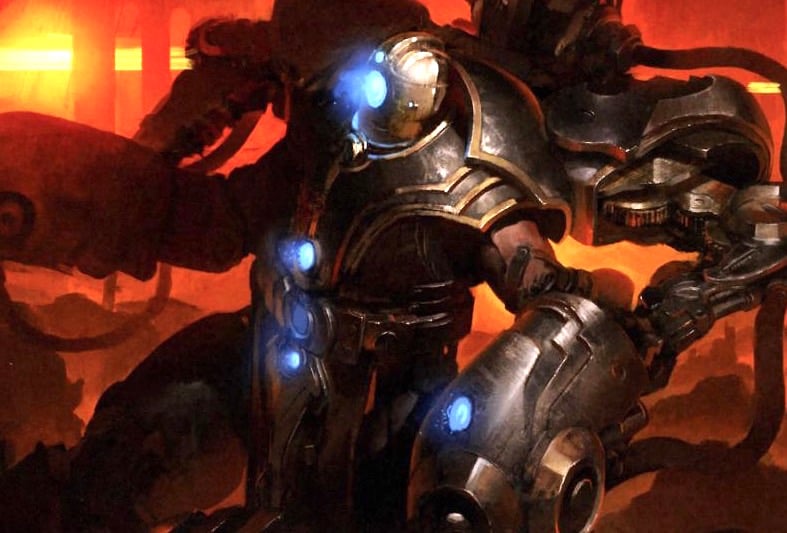 CoC is starting to place in tournaments and Axis is leading the way. Take a look at how they got there. 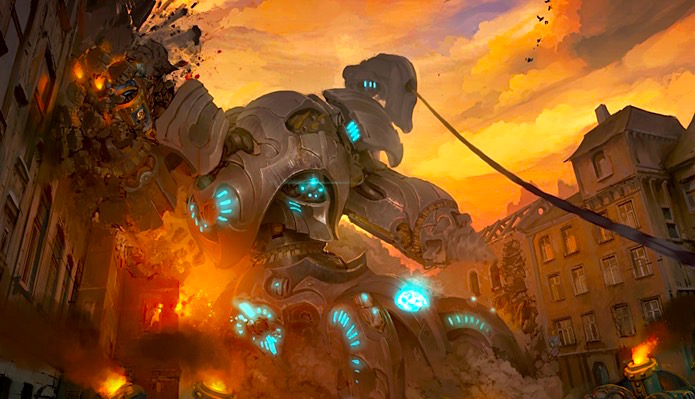 Convergence has a new kit for there collosals and its a sight to see. Check out what the the new an improved Prime Axiom can do.

Convergence: Is the Prime Conflux Worth It 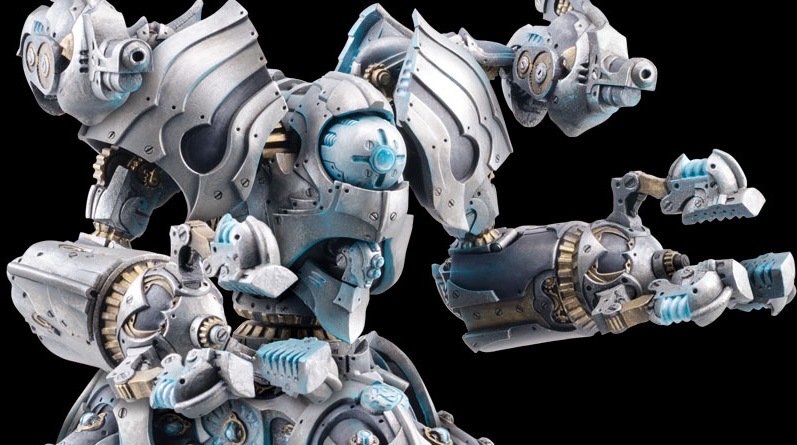 The new Convergence colossal is here, bringing an electric power not seen before in CoC. Take a look.

The new edition lists keep coming – check out this competitive list for Convergence of Cyriss. 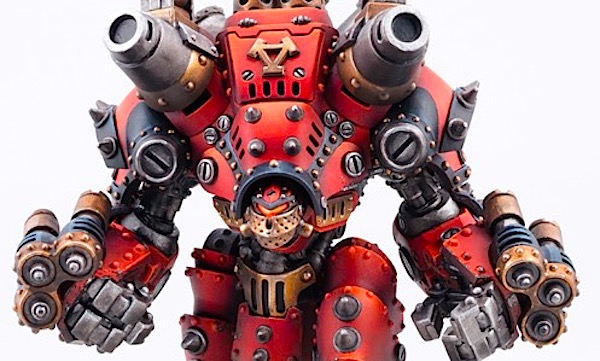 Privateer just released a new set of minis. If you love Khador – it’s your lucky day! 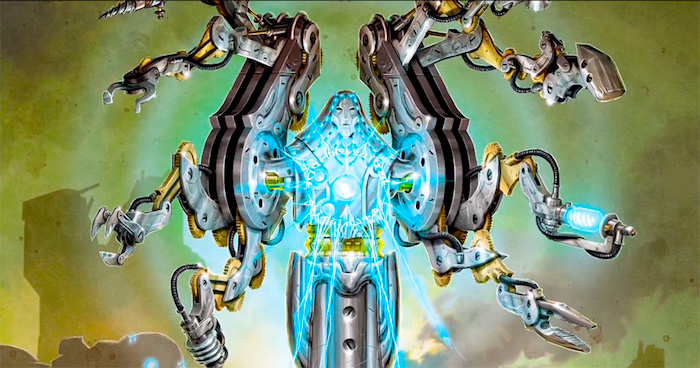 The Forge Master Syntherion is REFORGED and is ready to take the field with his new resculpt in the new edition! 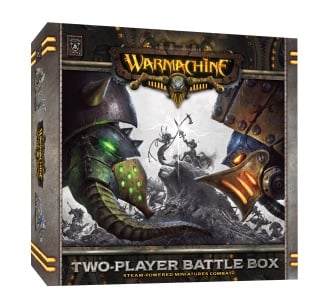 The new edition isn’t the only thing new from Privateer… check out what else is being released this summer!