Eric Lang Stepping Down As Head Of CMON 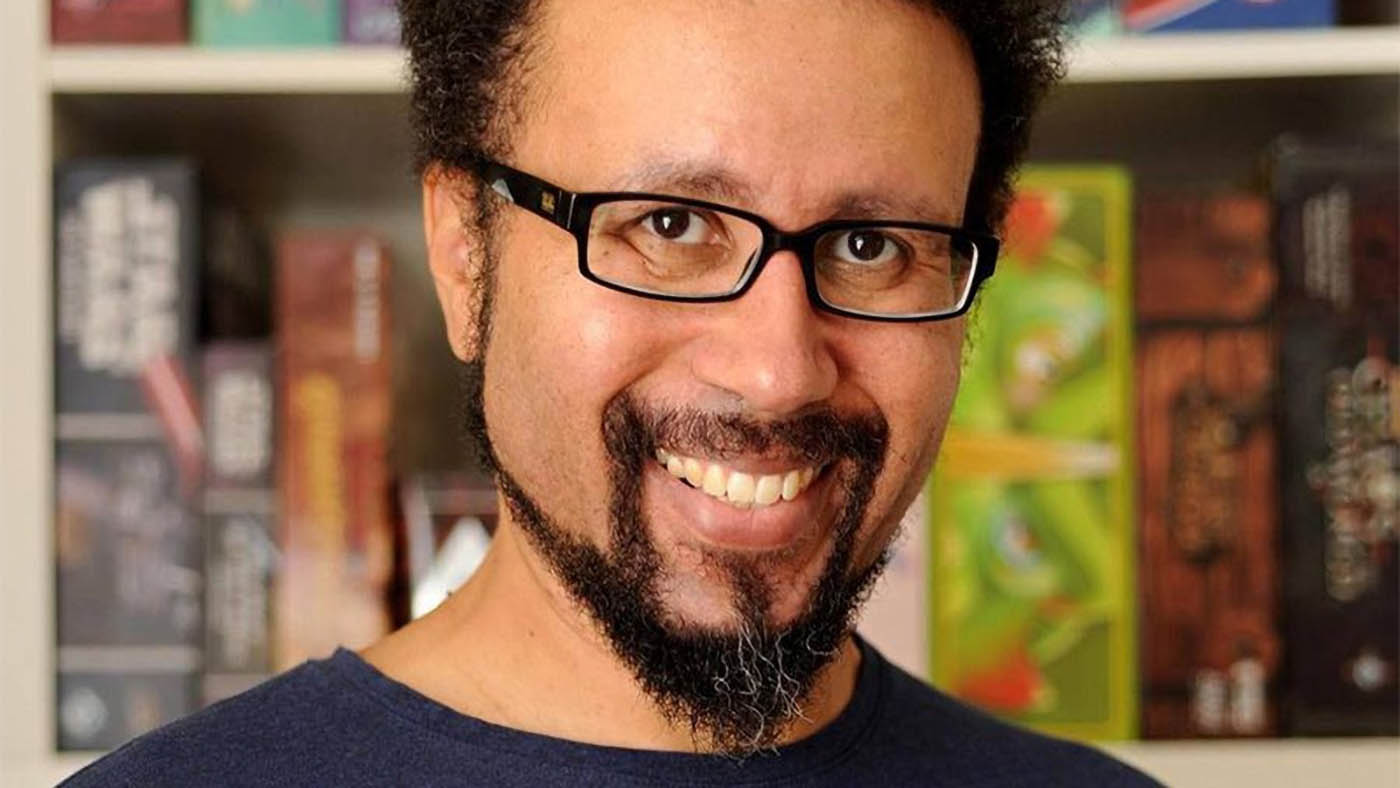 This past Friday, Eric Lang, co-CEO at CMON announced he’d be stepping down to focus on design and activism, effective September 1st. 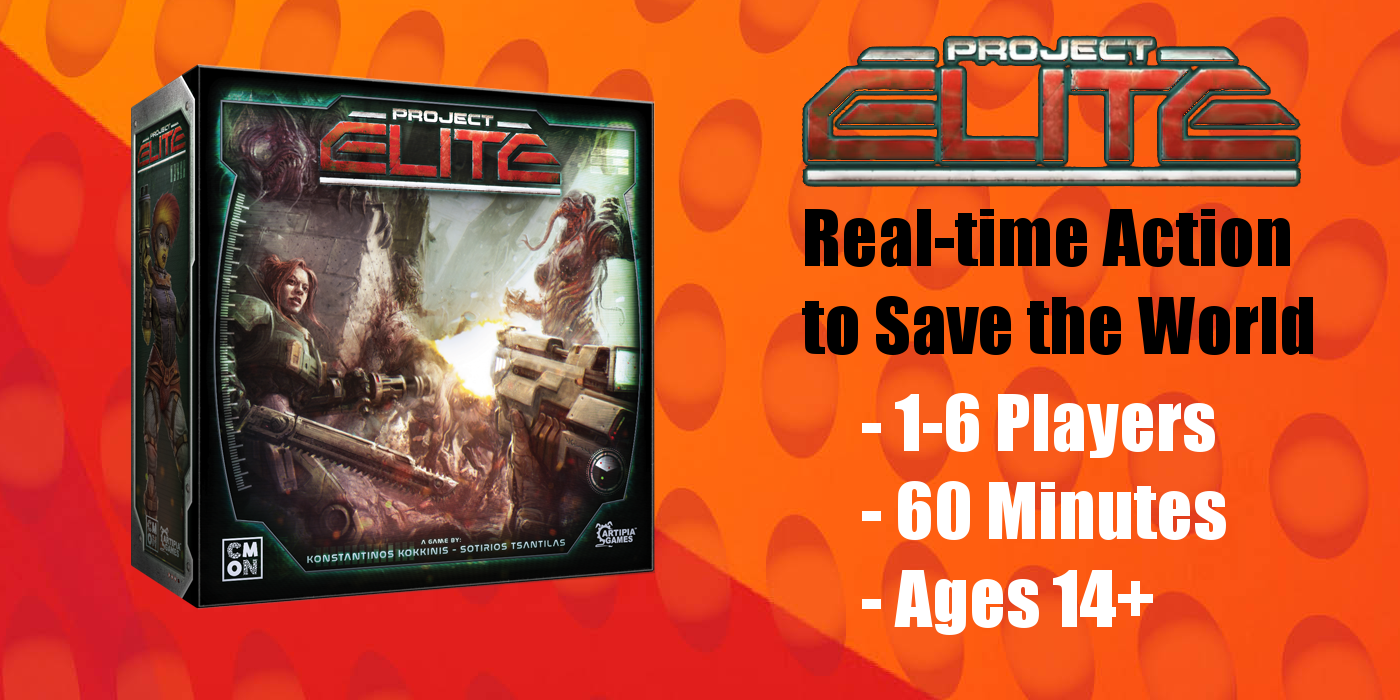 Battle isn’t orderly or careful. It’s wild, frantic and chaotic. Project Elite does a fantastic job of bringing that energy to the table. 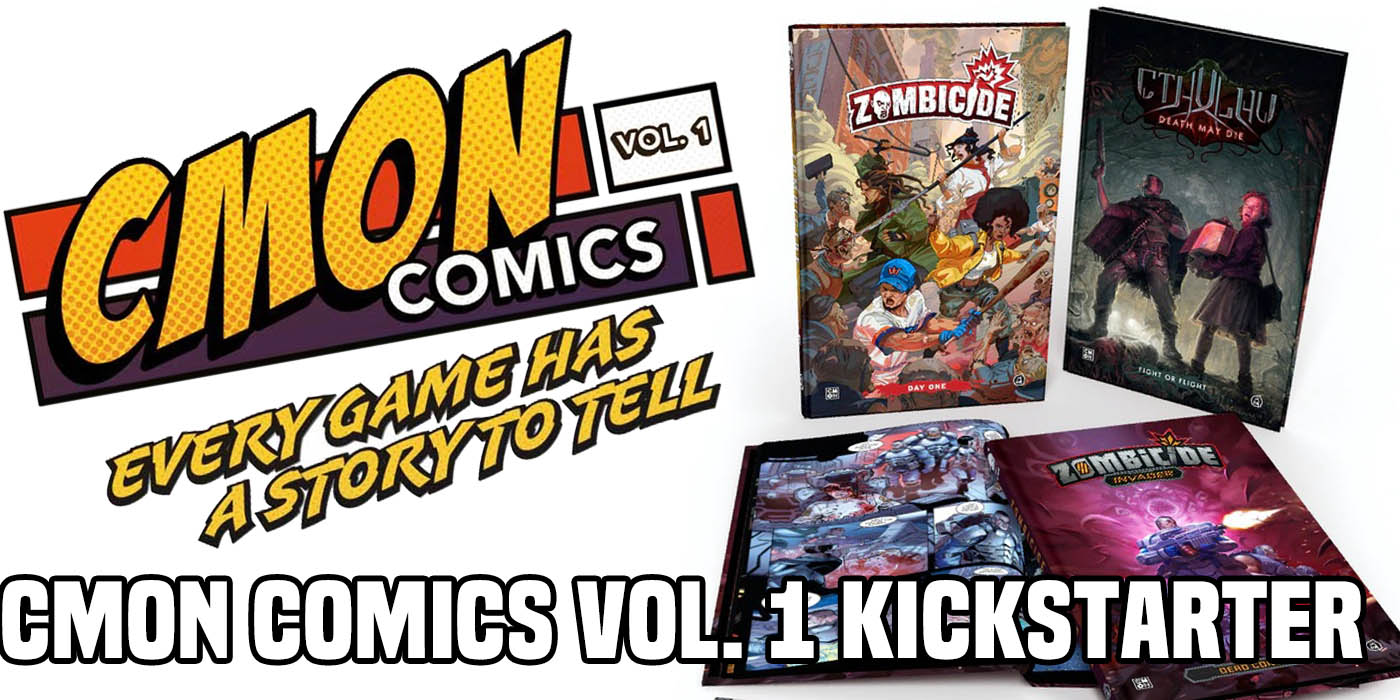 CMON: Ankh Is Here – And Has More Than A Million Bucks Baybee 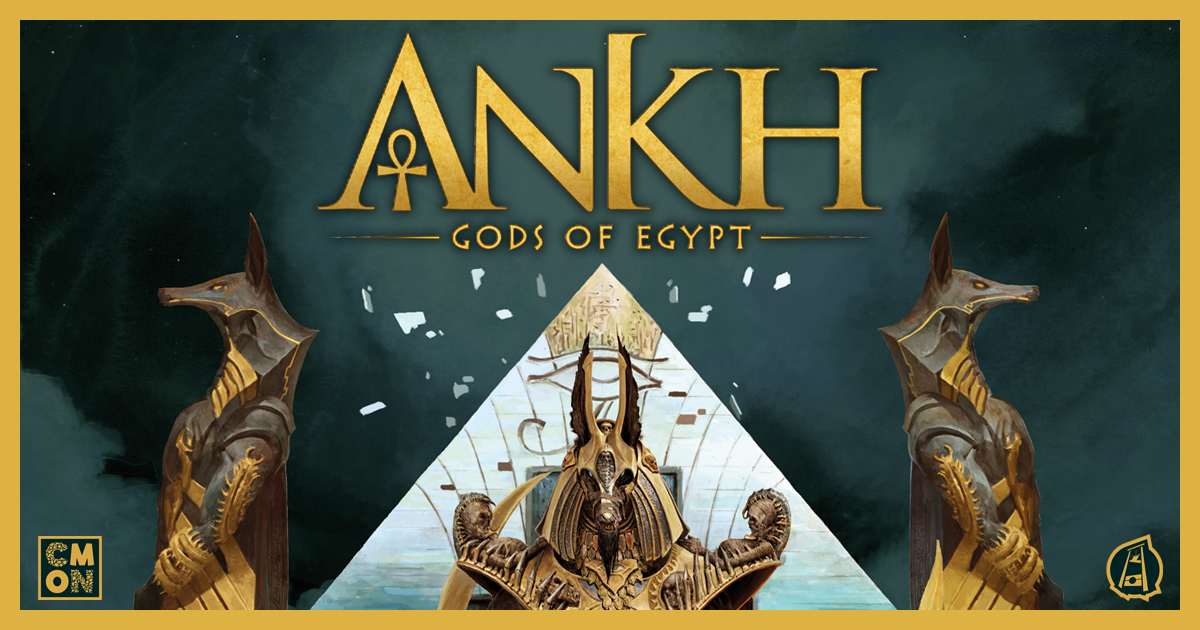 Take command of the gods of Egypt in Ankh, a new board game from the creators of Blood Rage and Rising Sun. It’s already raised more than a million dollars! 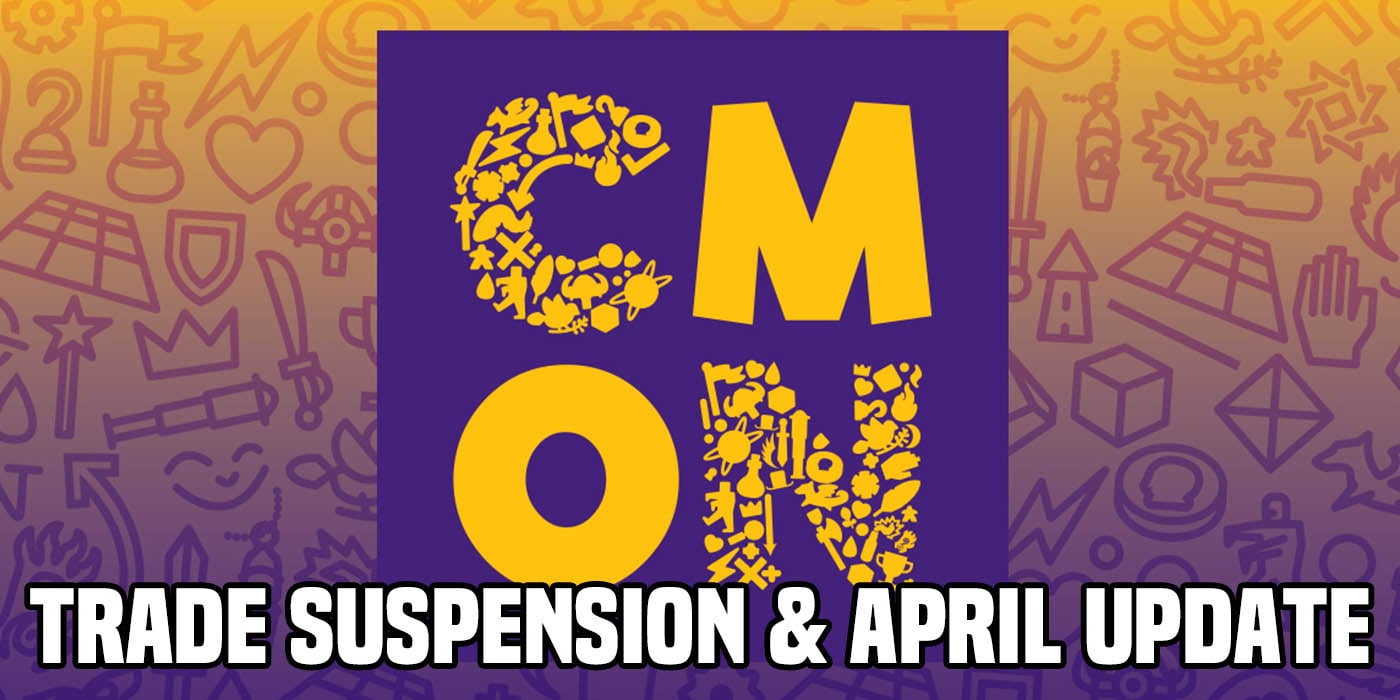 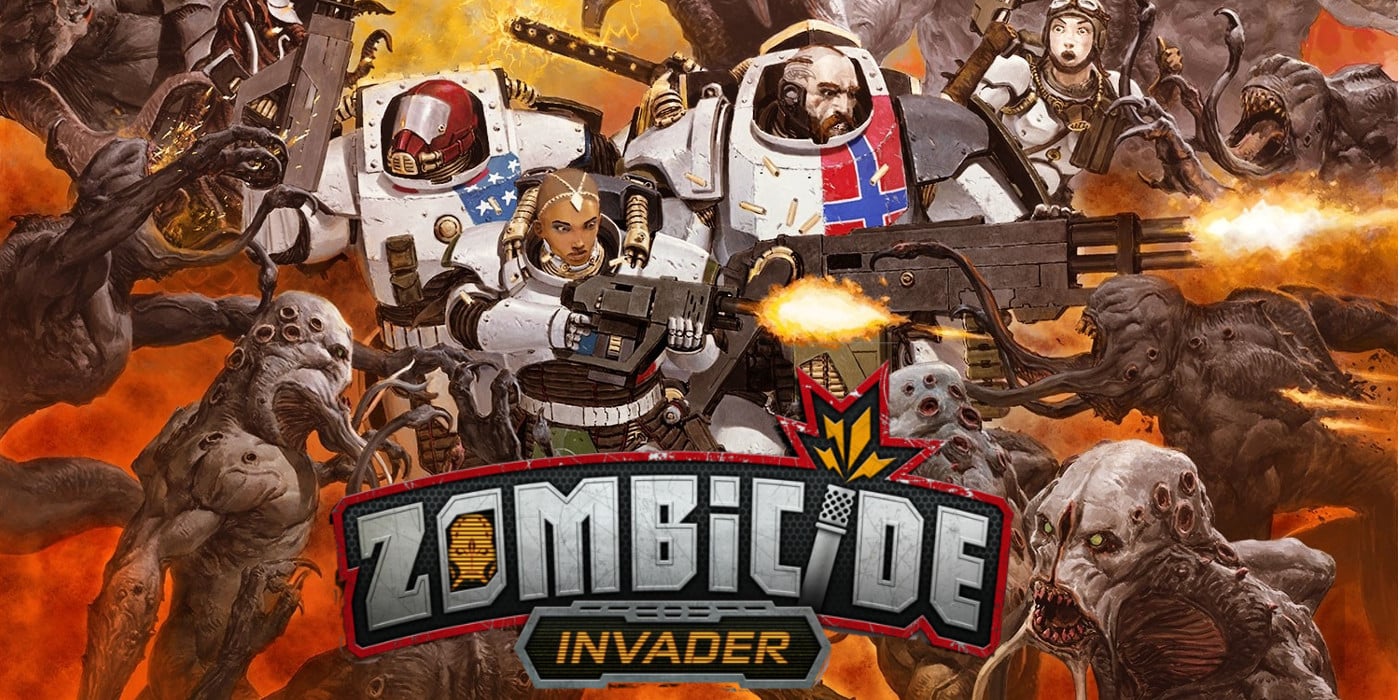 The Top Wargames Of The Decade 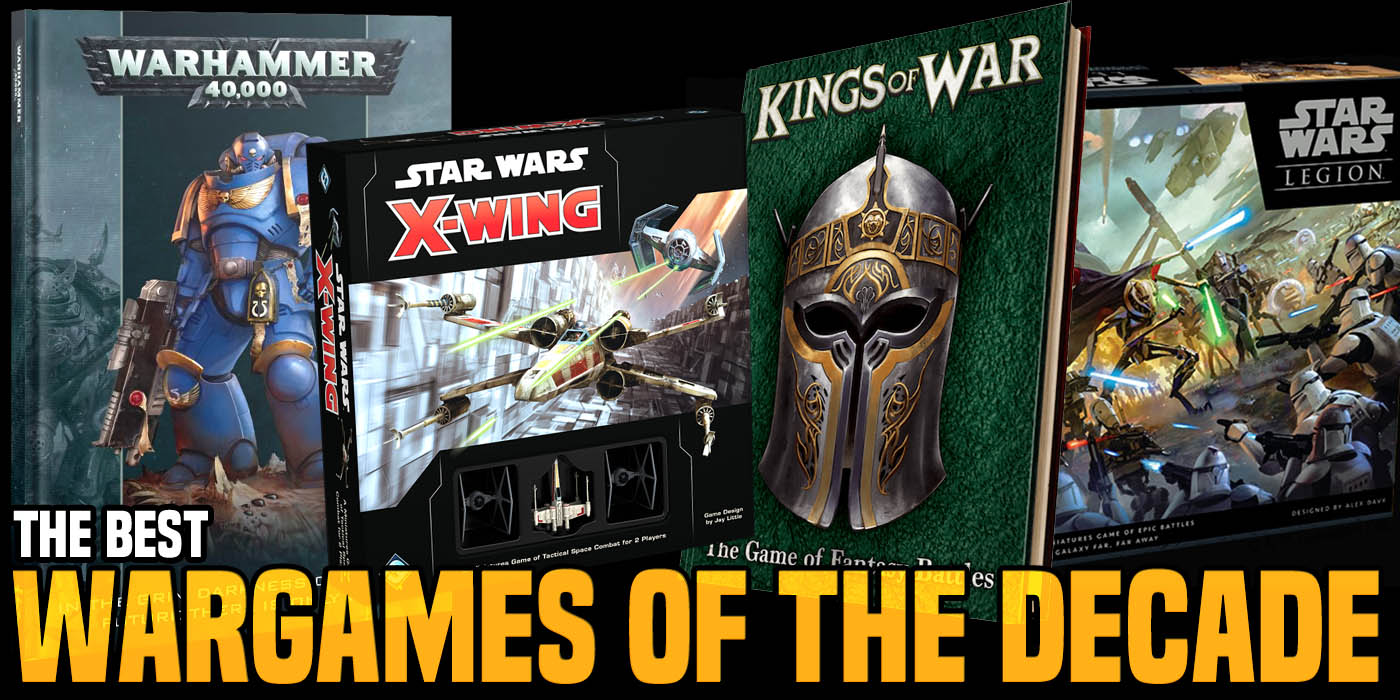 In the last ten years, there have been some big shifts in the wargaming landscape. Let’s take a look back at some of the biggest and best releases from 2010-2019!

Unique board building mechanics, heavy hitting combat and a nice dose of wonderful card art, this game really stands on the peaks of Olympus.

The ‘Kick-Ass’ Board Game Will Kick Your Ass 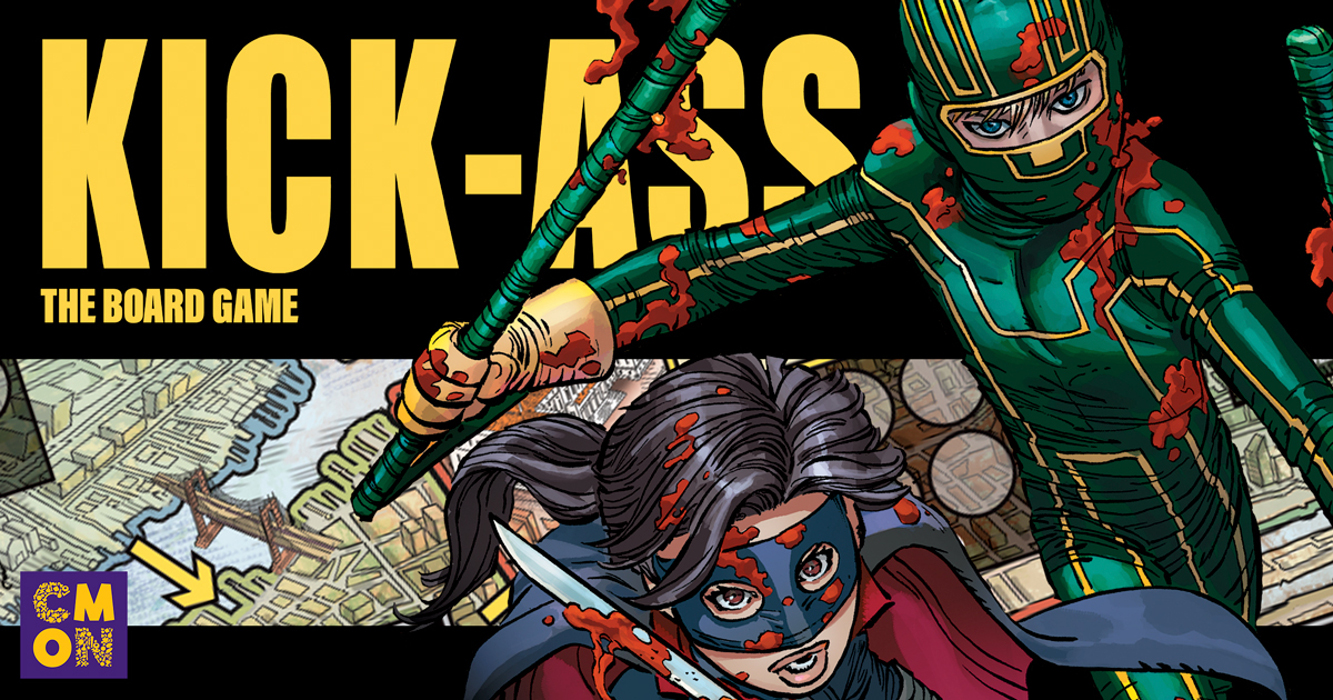 This game doesn’t sugarcoat the niceties of vigilante justice. Bloody and brutal, Kick-Ass doesn’t pull any punches, especially on the difficulty.

We’re talking about this week’s new releases for Dungeons & Dragons, A Song of Ice and Fire Minis Game and more!