Armies of Oathmark: The Dwarfs Bring Their Swords, Bows, and Axes 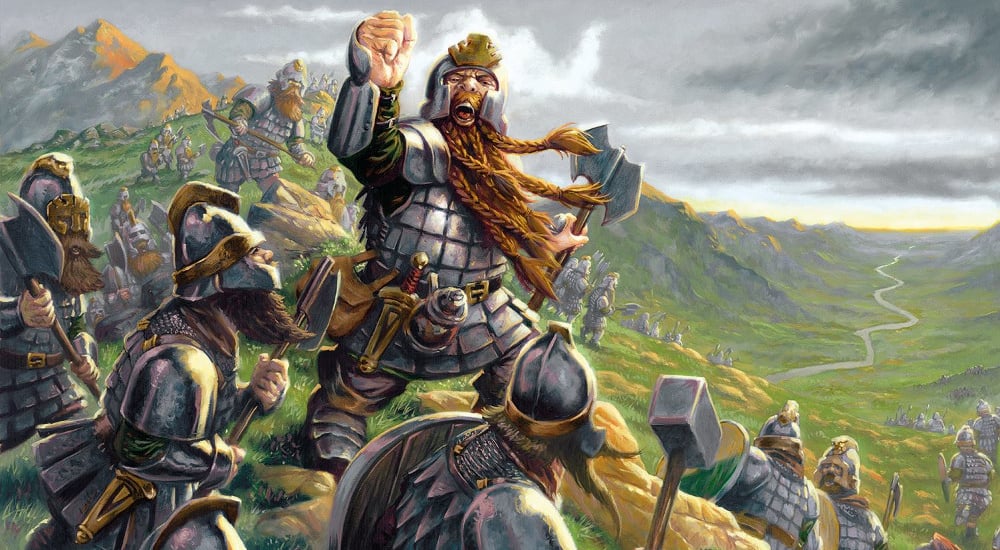 Today we’re taking a look at the new Endless Spells–er–Magmic Invocations for the Fyreslayers army in Age of Sigmar.

Seek Your Doom, Kill It, Find Your Doom All Over Again In: Doomseeker

Doomseeker is a game of Dwarves and Doom. These Slayers just want to find an honorable death in combat, but, what happens when faced with some of the most powerful foes in the Mortal Realms? Find out within.

Dwarves are defined by creation and conflict. Sit down with Mike Mearls and learn more.

HOBBY: The Bigboss’ Week of Blogging #132 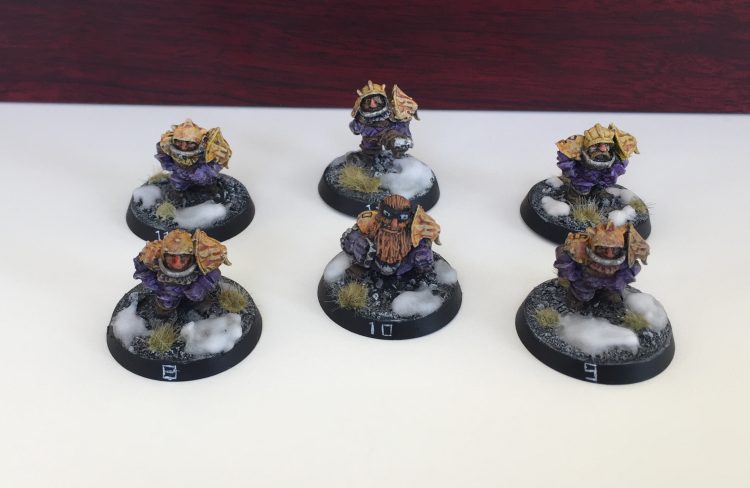 The Blockers are more or less done and I’ve made three custom star players!

The last Kharadron minis descend from the clouds and the Unforgiven will do whatever it takes to keep their secrets.

LOOK! Up in the sky! The largest Kharadron minis, Grimdark reactors & the Golden Throne are coming. 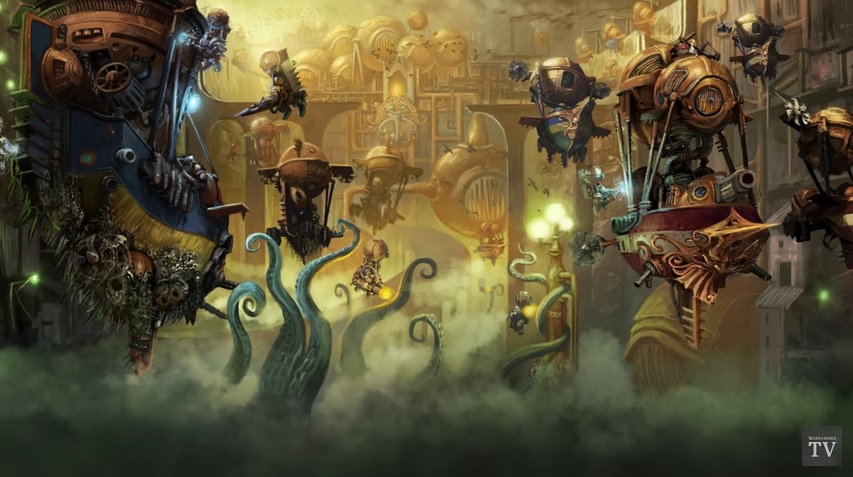 We wrap up our week of Khardron Overlords coverage today. The miniatures are stellar and the book holds a lot of surprises for AoS fans. 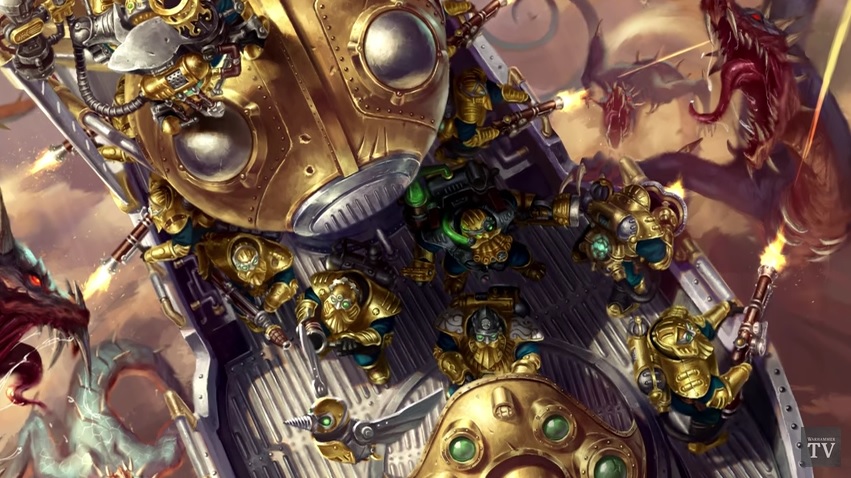 We continue our week of Khardron Overlords coverage. Take a look at the formations and units from AoS’s newest faction.

LOOK! Up in the sky! It’s even more steampunk Dwarfs – in airships…and they’re well armed! Also, the Grimdark Returns!

Kharadron Overlords: Inside the Covers 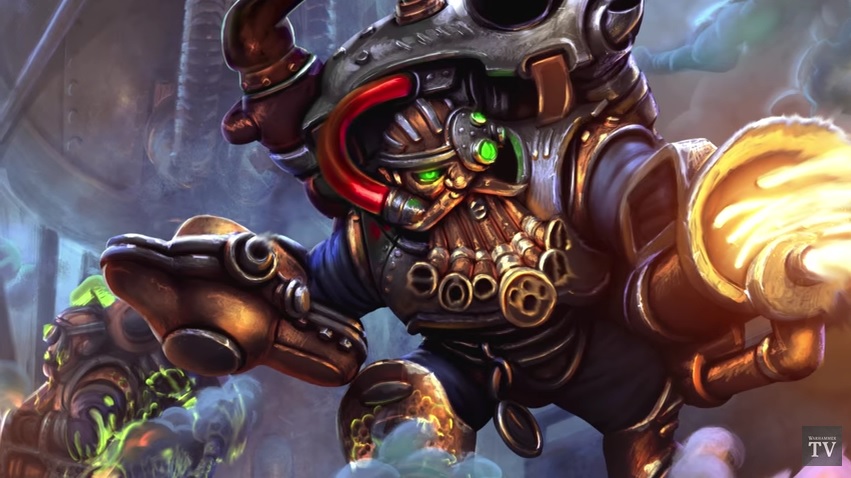 We are kicking off our week of Khardron Overlords coverage on BoLS. Let’s take a look as what makes this book tick: