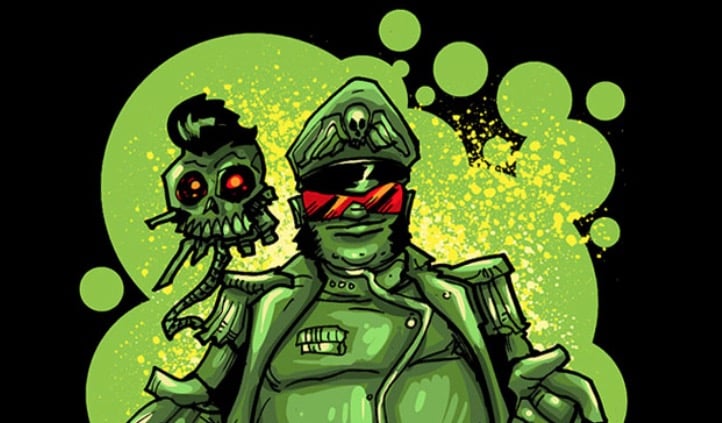 Today Peteypab, InControl, and Abusepuppy review the most common lists, factions, detachments, and units pulled from all the submitted lists at the 2019 Las Vegas Open.

This week on TFG Radio we have a bonus episode with the organizer of the Dallas Open 40K tournament, Bruce Merker!

Goatboy here again with the list I plan on taking to the LVO.  I went with a Death Guard list as it was fun to play with, and should let me finish turns pretty quickly and efficiently.

This weekend will see gamers flock to Las Vegas, Nevada for an epic tournament that will–for those of us who can’t help but lose the game on turn 1–also feature a look at what lies in store for 2019.

Hello, fellow Warhammer 40k fans! SaltyJohn from TFG Radio, and one of the Las Vegas Open Head Judges, here to bring you a wrap up of this week in the ITC.

What Will Win The LVO? Bet It All On Green – FTN

Val and Paul kick off the show before we jump into a great segment with Scott the Miniature Maniac. Scott is a crazy talented YouTube content creator putting out great tutorials.  Later in the show we break down why the Orks will win the Las Vegas Open.