We’re going step by step and painting up the ‘Man Without Fear’ in comic book style! 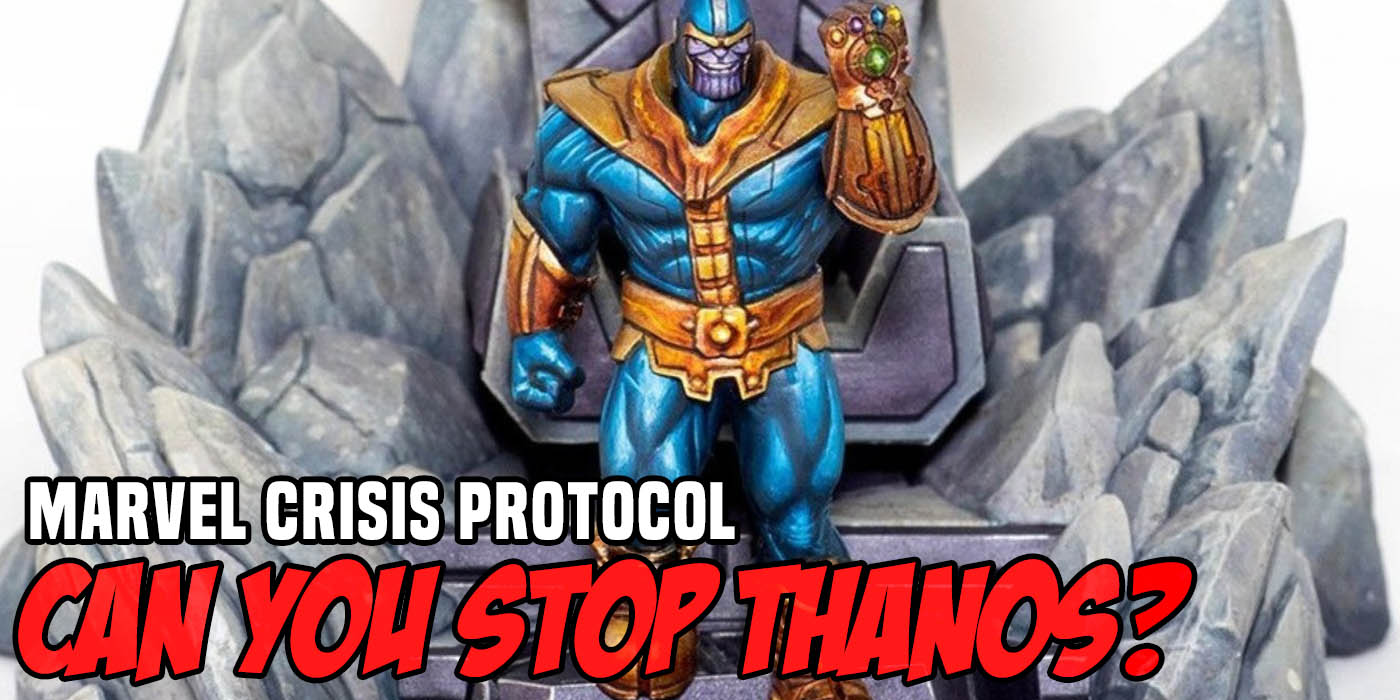 Another week brings us more Black Order spoilers! We’re taking a look at Black Dwarf and some new Tactics cards for Crisis Protocol!

We’re incredibly excited about the release of the next bad guy Crisis Protocol affiliation, Black Order! Here’s all we know about the in-game rules so far.