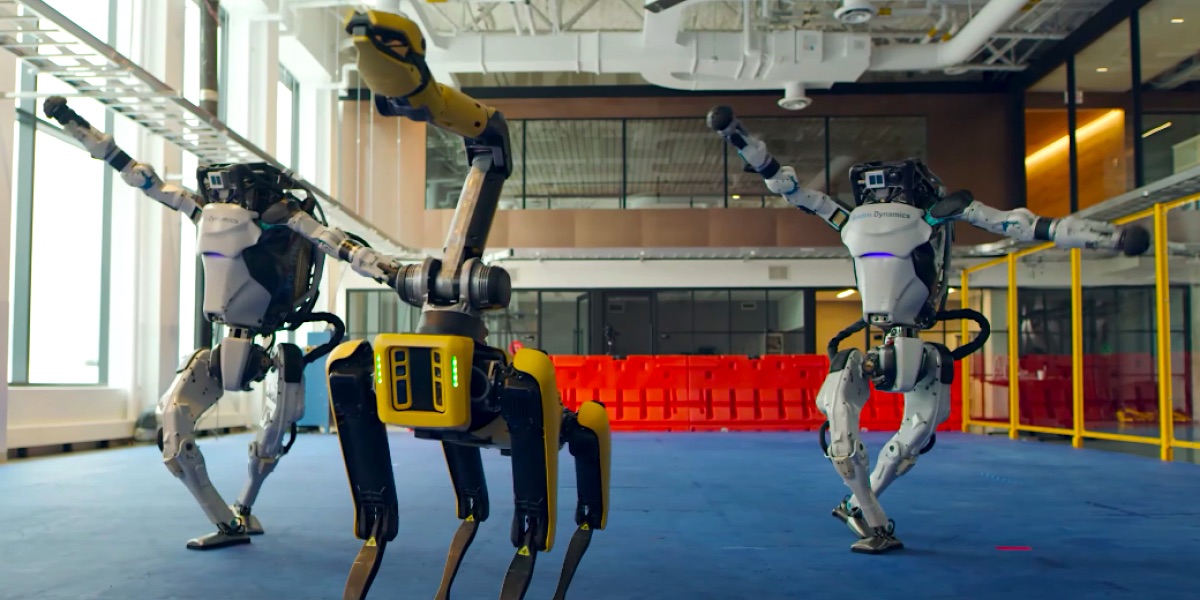 Prepare yourself for the eventual take over by studying this video of friendly and endearing robots dancing to a Motown classic.

Lego: Get Your Bricks Moving with Robot Inventor

This new kit encourages STEM skills in kids and is just overall fun for everyone. 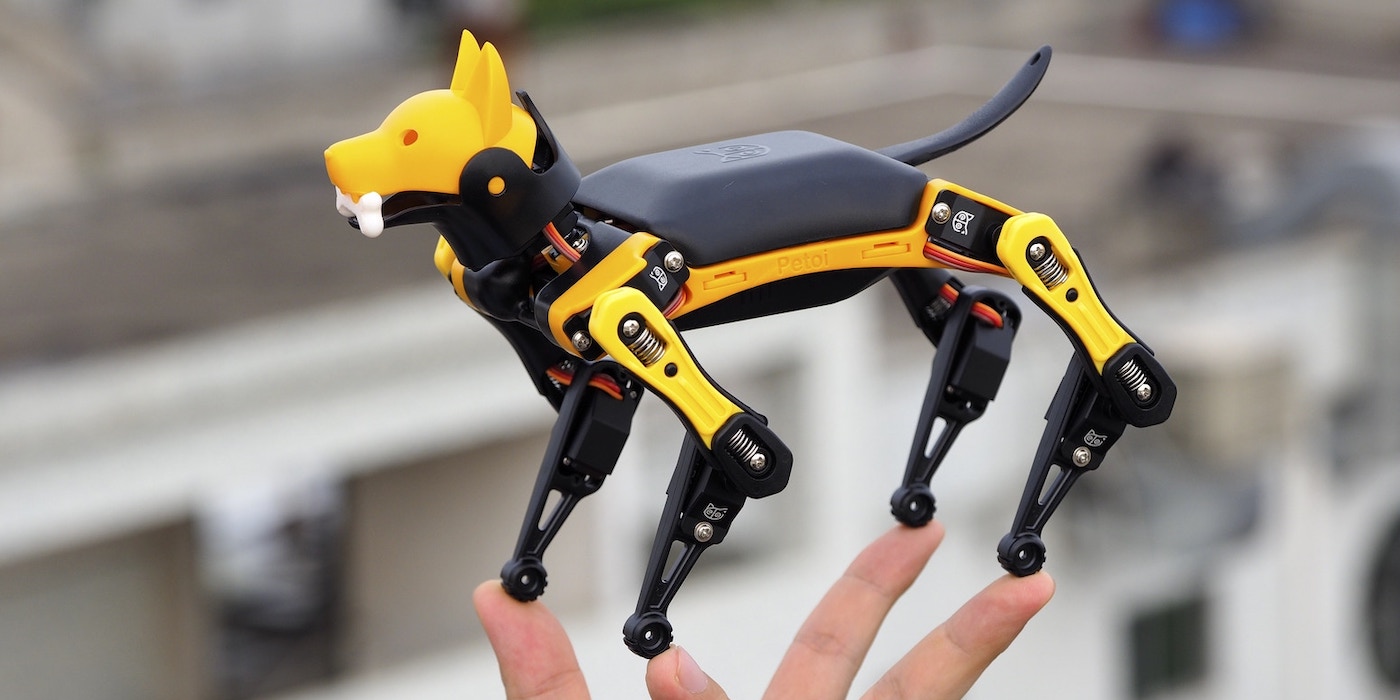 This cute, palm sized robot pooch takes some cues from Boston Dynamics, but won’t cost you tens of thousands of dollars.

ToyLand: Vehicle Force Voltron Gets its Due with New Fig from Bandai 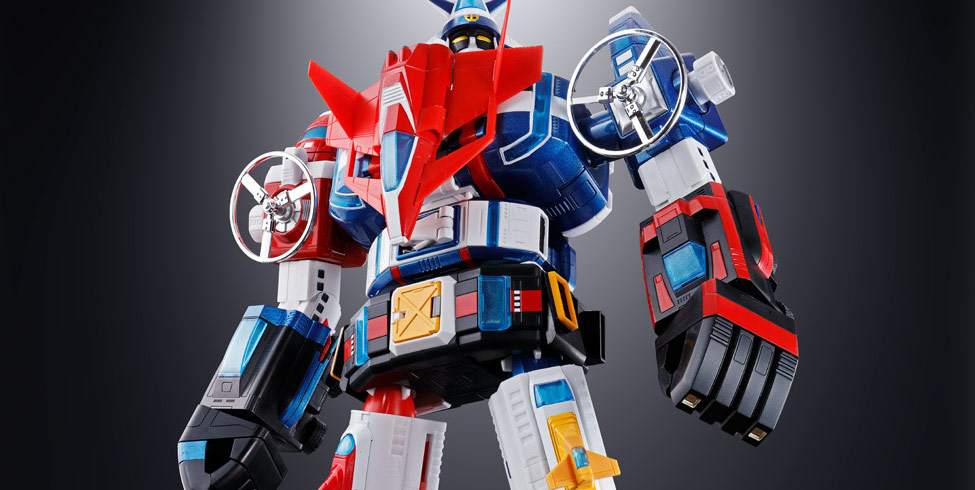 The often forgotten, but always awesome, Vehicle Voltron is the latest to be announced from Bandai. Check back to 1985 with this GX-88 Armored Fleet Dairugger XV multi-part fig. 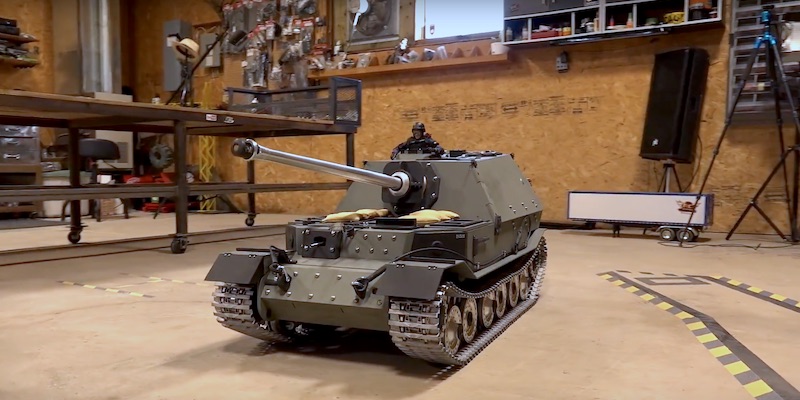 The 70 ton Elefant was a heavy tank destroyer that rolled out onto the battlefields of WWII in 1943. You can buy this 1/6th scale version, build it, and drive it around you local park.

Did you ever get the feeling that Adeptus Mechanicus was missing something? Well you’d be right because Forge World has been holding out on us. Here are 5 units we’d like to see get rules for Warhammer 40,000 8th edition for the Ad Mech! 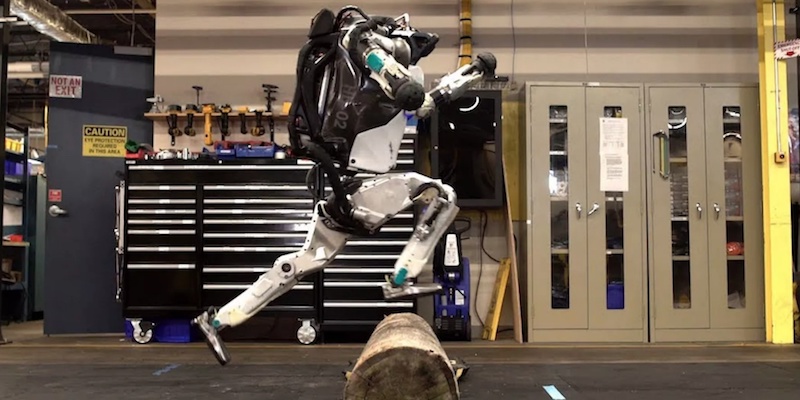 Prepare yourself for the eventual take over by studying these videos of bipedal Atlas do parkour, and SpotMini shaking its robot booty to Mark Ronson.

Geekery: Too Lazy to Build Your Lego Cars – Let this Machine do It For You 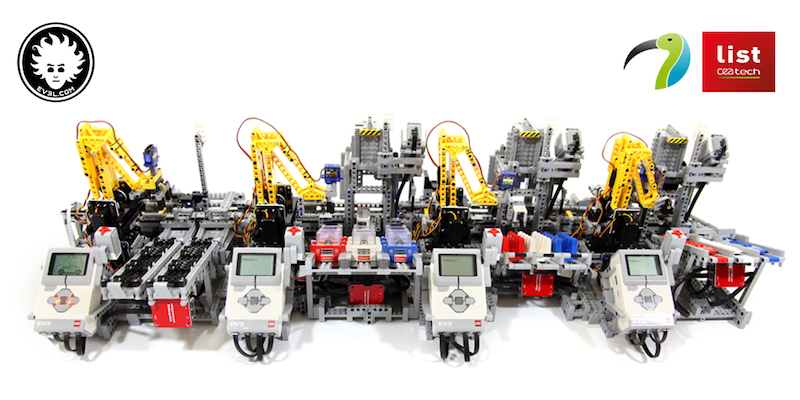 This fully autonomous Lego car factory allows folks design their car before it rolls off the line. The tech behind it is really cool.

ToyLand: Make Your Own Exciting Episode of Robotech with These Retro Figs 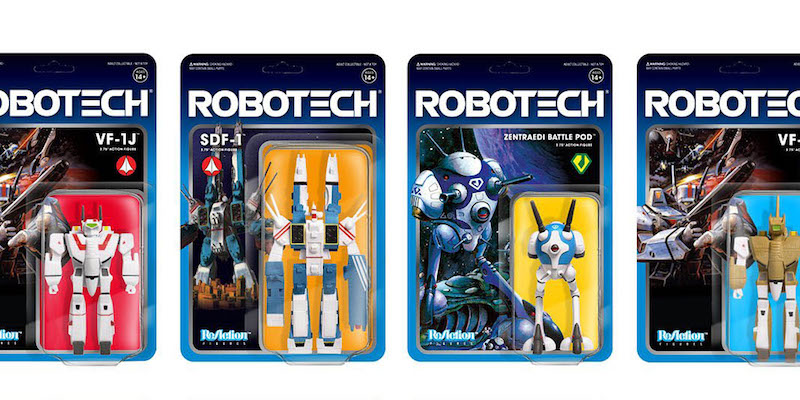 Super7 brings more of our childhoods to market – now you can add these sweet vintage style Robotech figs to your collection! 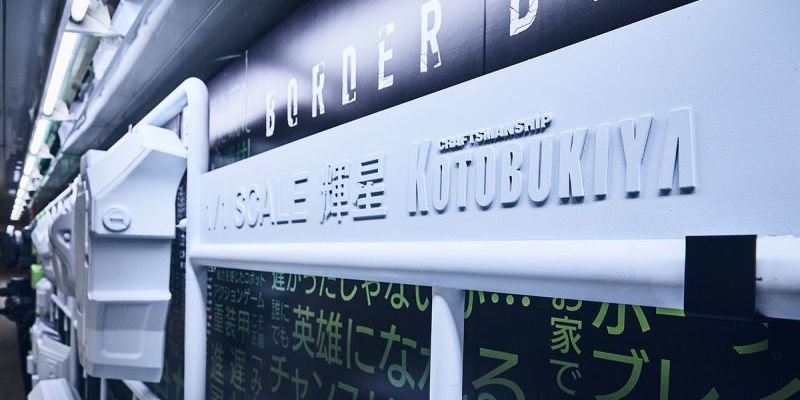 To promote their latest game, Border Break, Sega worked with model company Kotobukiya to make a 1/1 scale model of one of the game’s characters. Instead of presenting a constructed mecha, they’re displaying it on a giant sprue gunpla style. 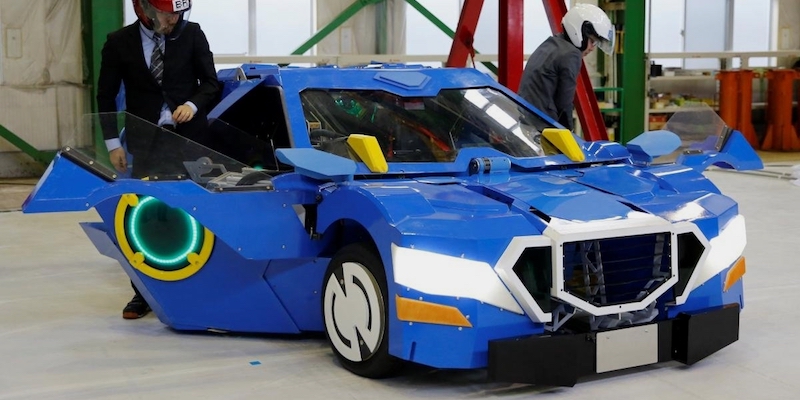 This funky looking, functional car can transform into robot with the push of a few buttons – with passengers inside of it.

Geekery: High Speed is the Name of the Game in Robot-Sumo 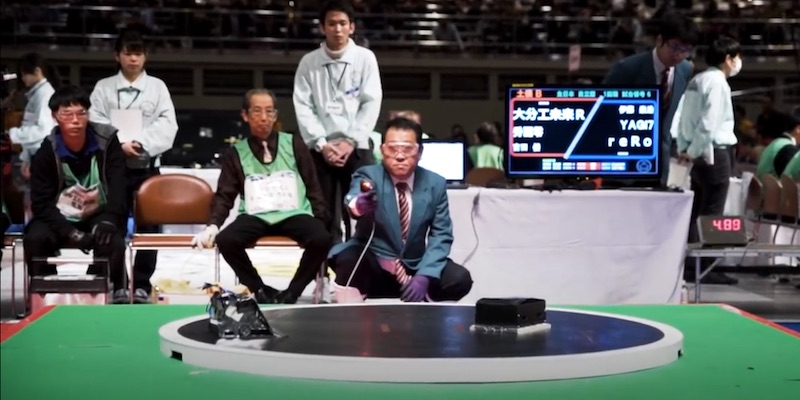 In robot-sumo (aka pepe-sumo) two robots try to push one another out of a ring – just like in the human sport. Sumobots are fast, super agile, and feature weapons that they hope will eject their opponent out of competition.