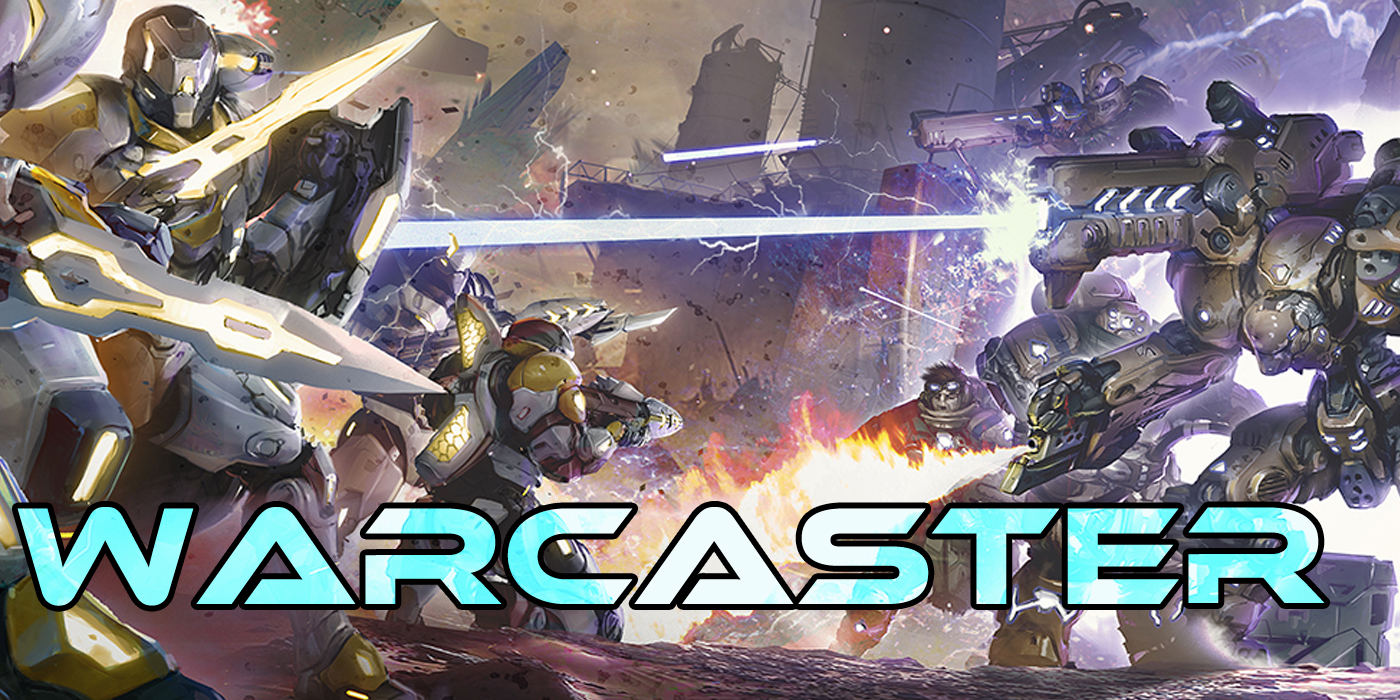 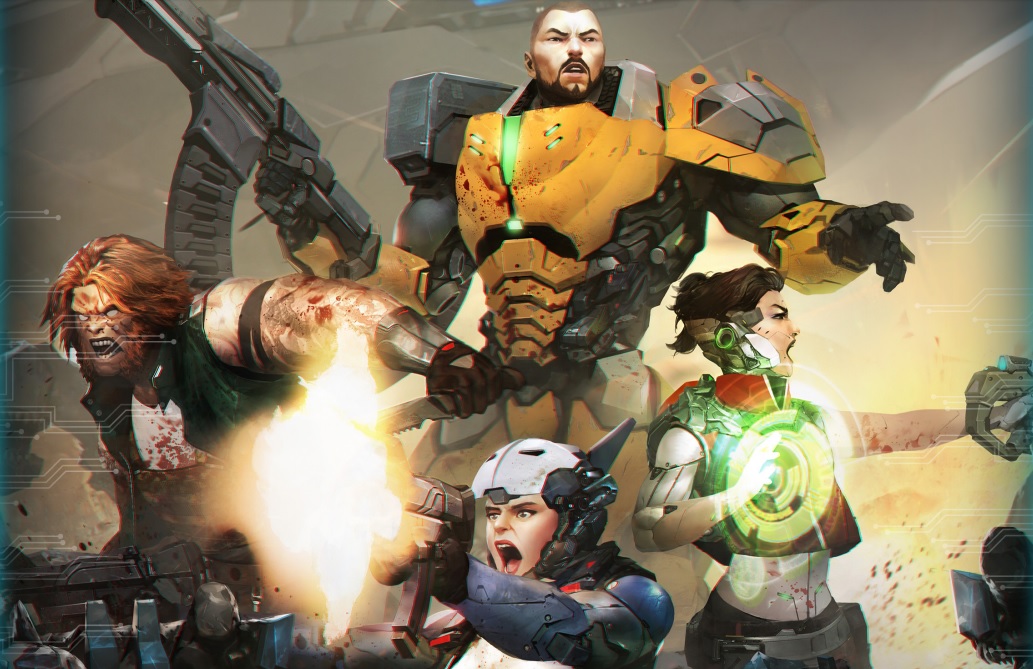 Corvus Belli has a new way to play in the Infinity Universe – the Dungeon Crawling Infinity Defiance! It’s out on Kickstarter and is going strong. 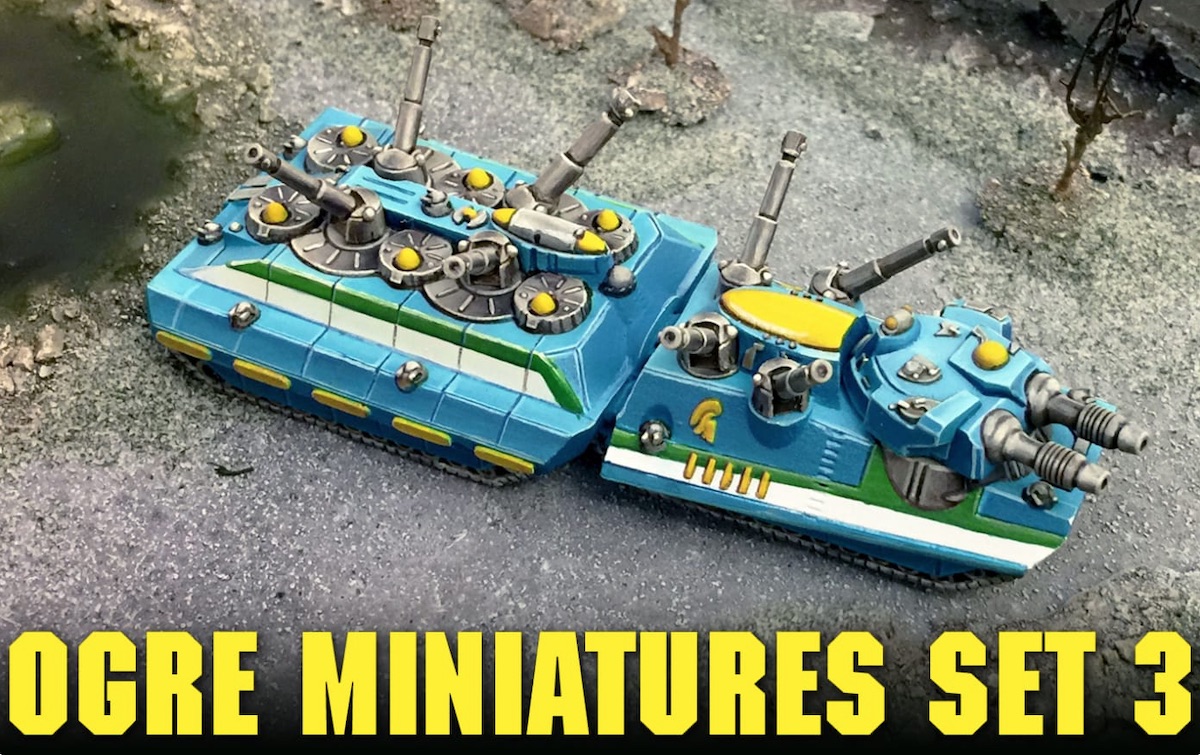 The future’s most massive cybertanks have come out to play! 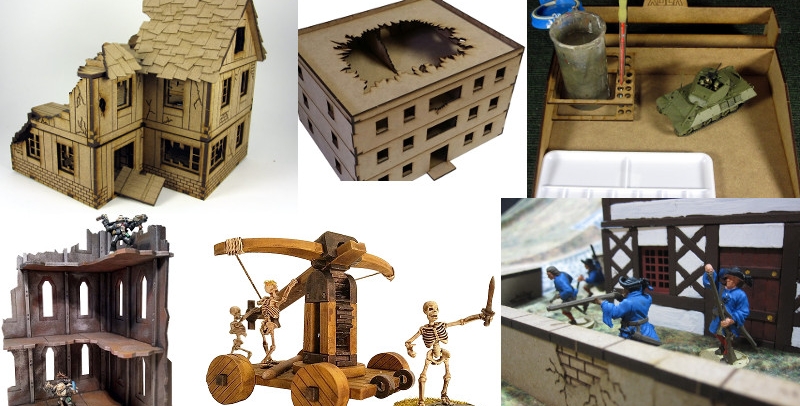 Have you ever heard of a little company called XOLK? This North American Company makes fantastic MDF terrain and the goal of today’s post is to introduce you to them. 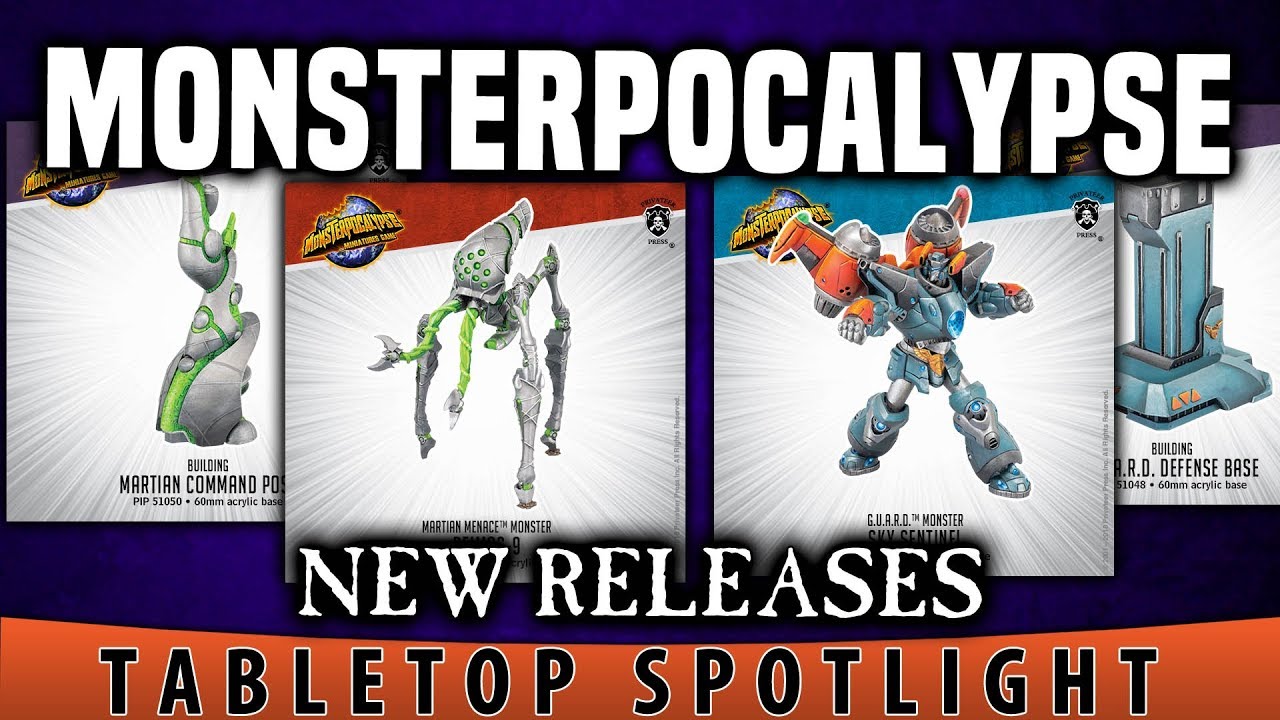 Adam and Michael take look at the latest releases coming to Privateer Press’s Monsterpocalypse for both G.U.A.R.D and Martian Menace factions! 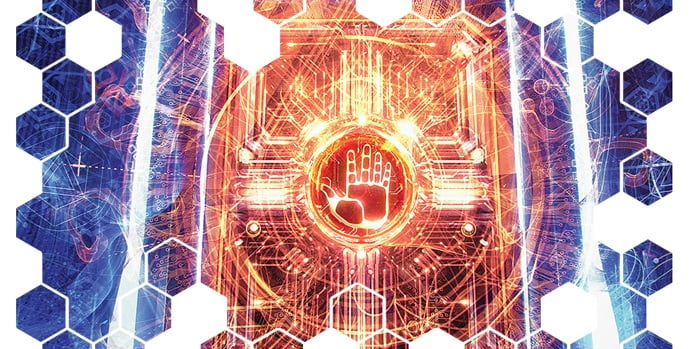 Here’s a list of what we’re looking forward to in 2019–delicious sci-fi, milennials dealing with poverty and monsters, angsty teens; this year’s going to be amazing folks.

Modiphius is pleased to announce the final release of a raft of KULT: Divinity Lost books, supplements and accessories, a modern remake of the cult classic RPG originally released in the Nineties.

AEG has a new board game that involves space, smuggling, and getting rich! Scorpius Freighter is out and it’s up to you to make a name for yourself – and avoid the government officials…if you can! 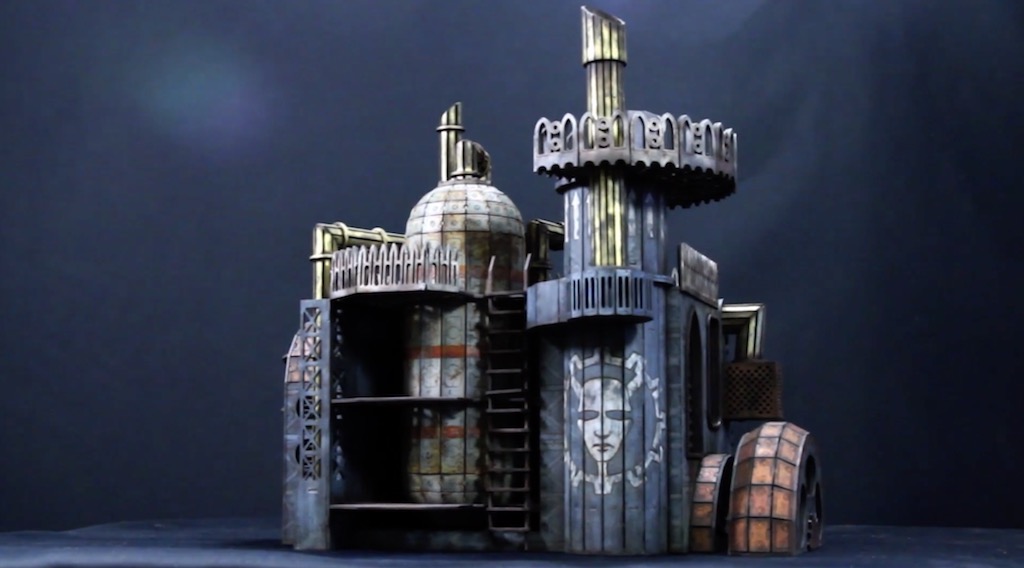 Kromlech’s Cog-Fathers are prolific creators and engineers, and from their sprawling Generatorums, which contain reactors each capable of powering sky-scrapers, there’s no end to the creations they can crank out.