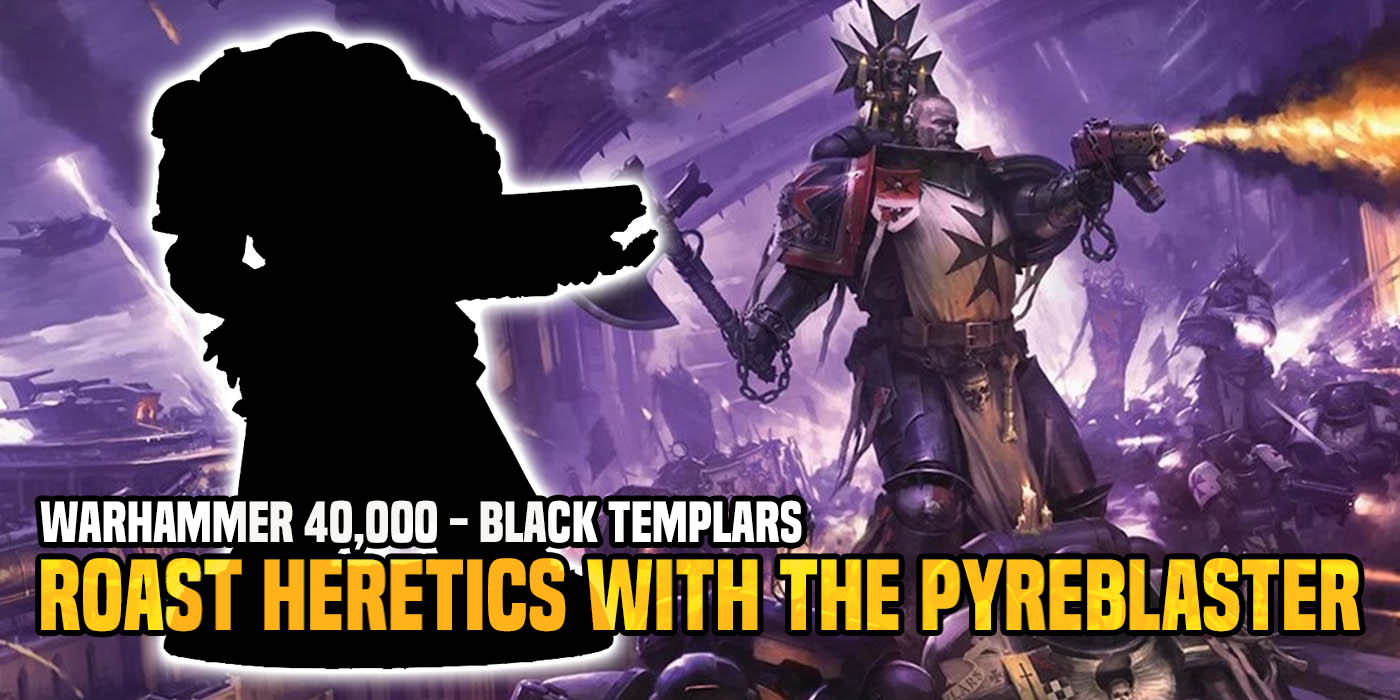 Did you think the Black Templars were just getting a new codex and Emperor’s Champion? Guess again. More models are on the way! 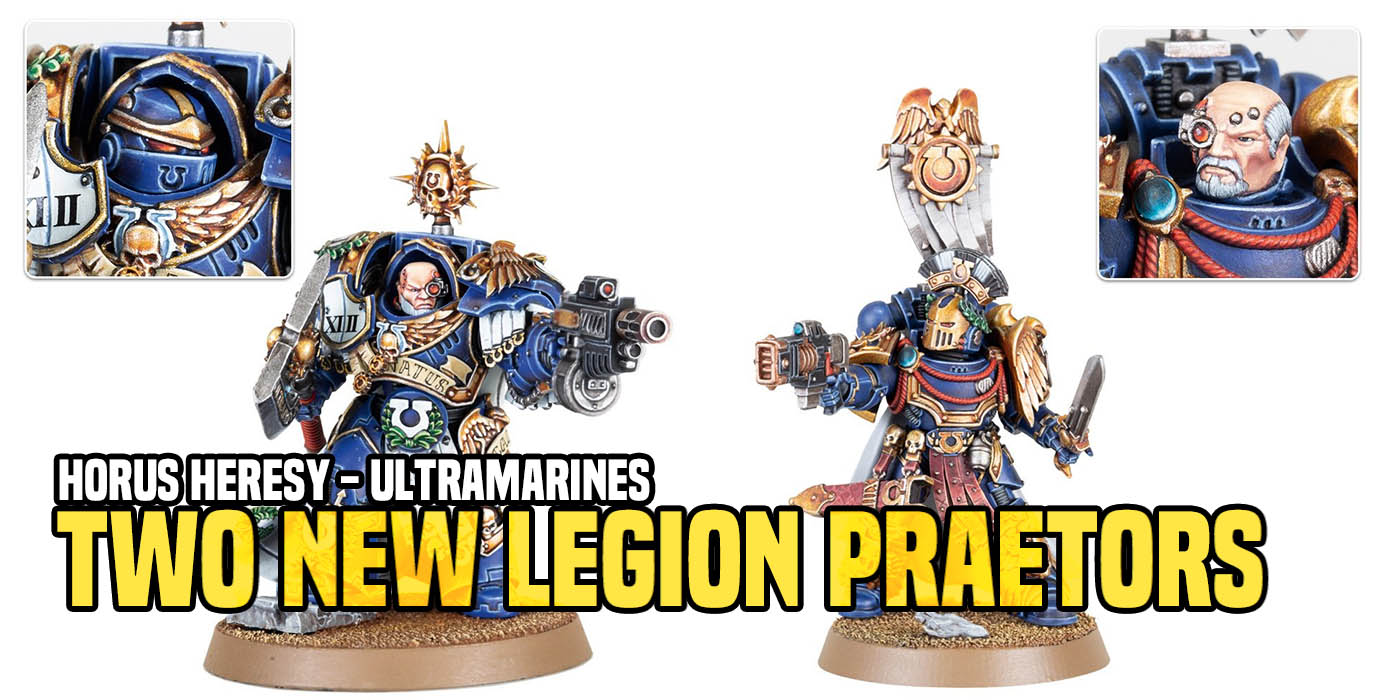 There’s a new pair of Ultramarine Praetors coming from Forge World for the Horus Heresy and they are look very fancy! 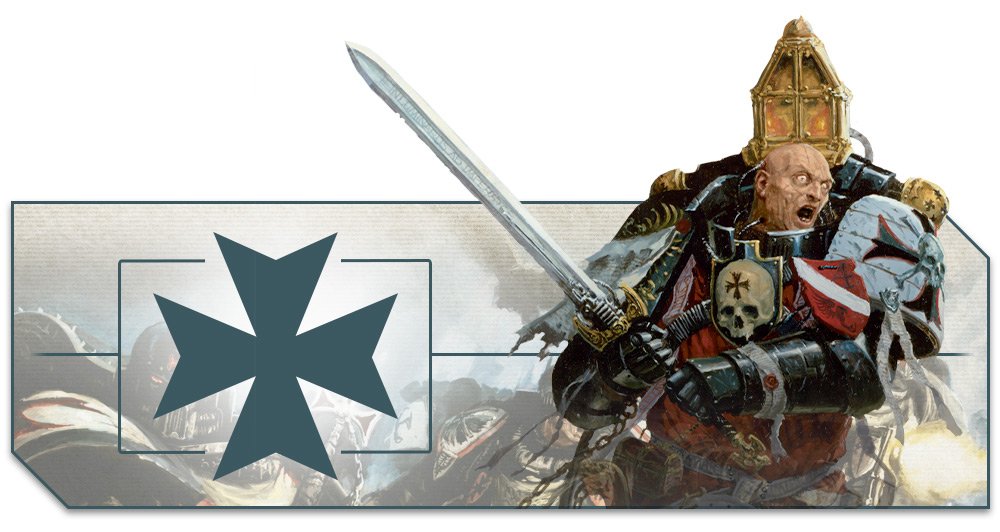 Time to put on your designer hat and think about what you want inside a new Black Templar’s Launch Box. 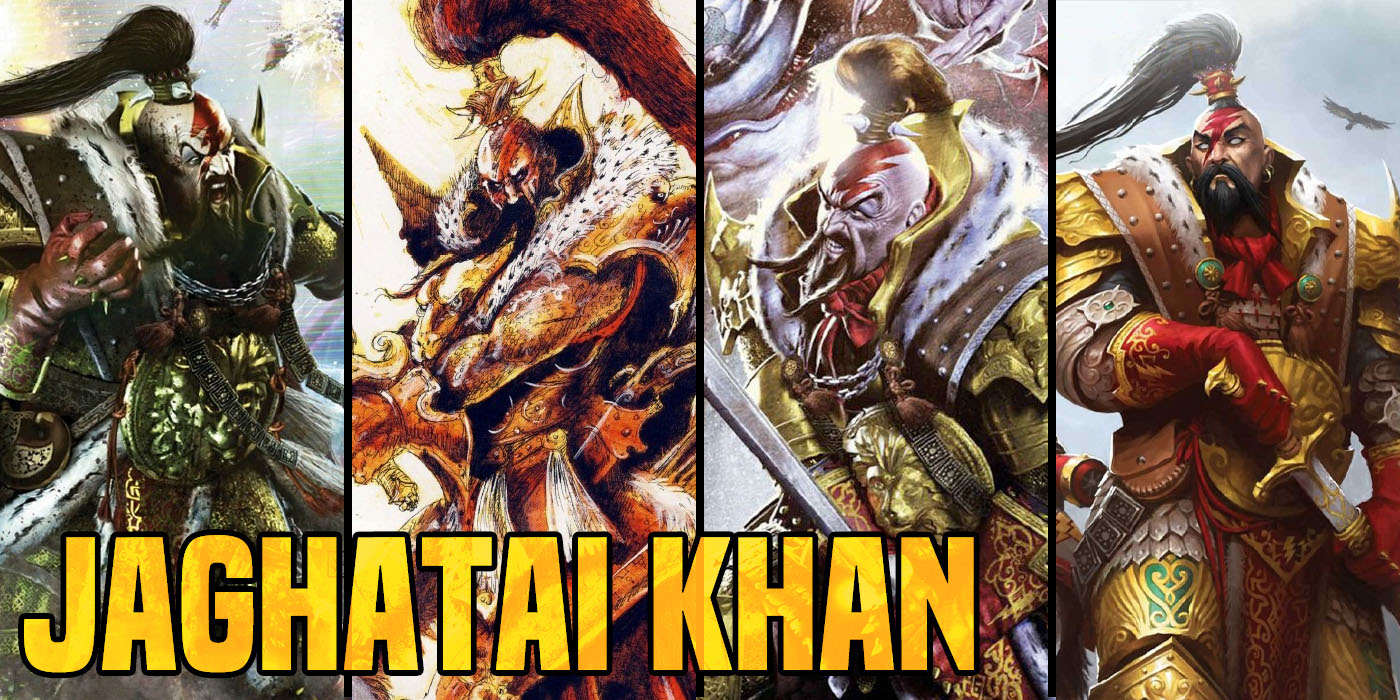 Today ride with the Khan – one of the great mysteries of the Primarchs. Jump in the saddle and grab your bolter. 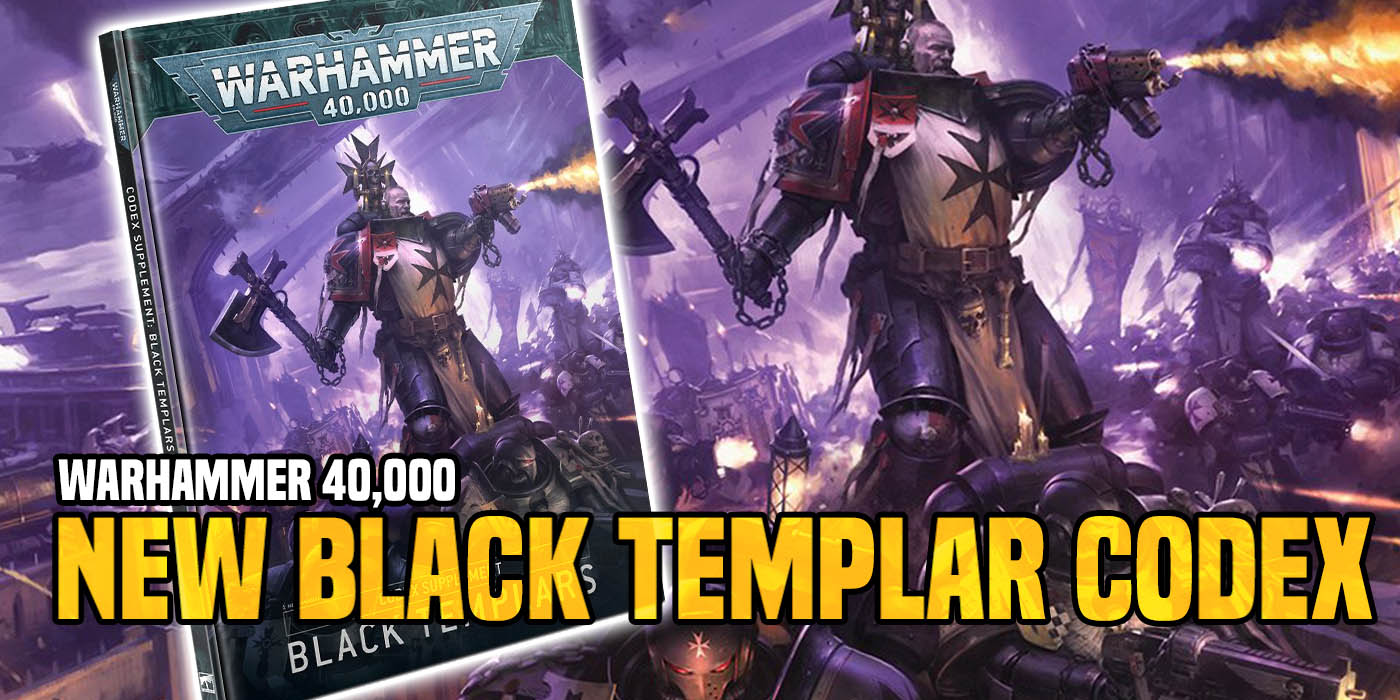 Now that is an interesting cover for the new Black Templar’s Codex. Looks like some new Primaris units are heading our way.

Warhammer 40K and Bandai are back at it again with the launch of a new Ultramarines Primaris Captain in Gravis Armour action figure. 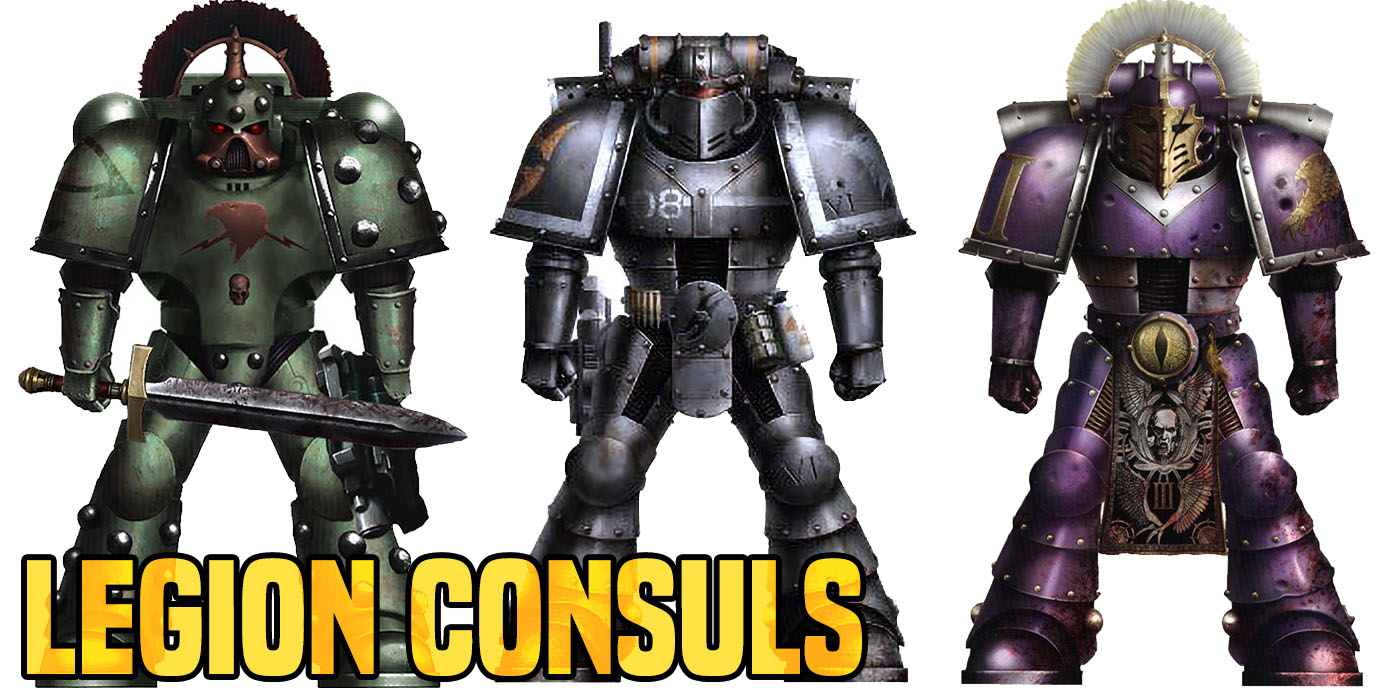 Today we delve deep into the Astartes Legion Consuls, in their myriad forms – now lost to the mists of time. 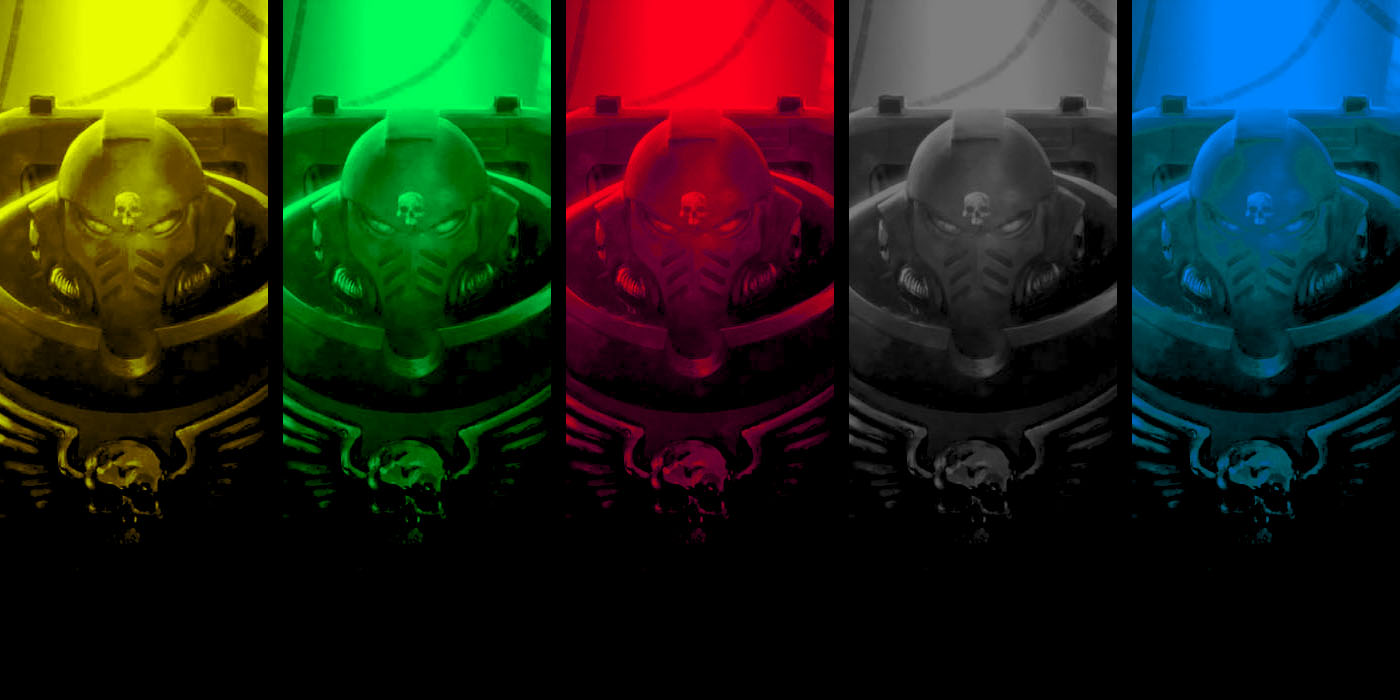 Let’s take a look at some things I wish we could change in Codex Space Marines. 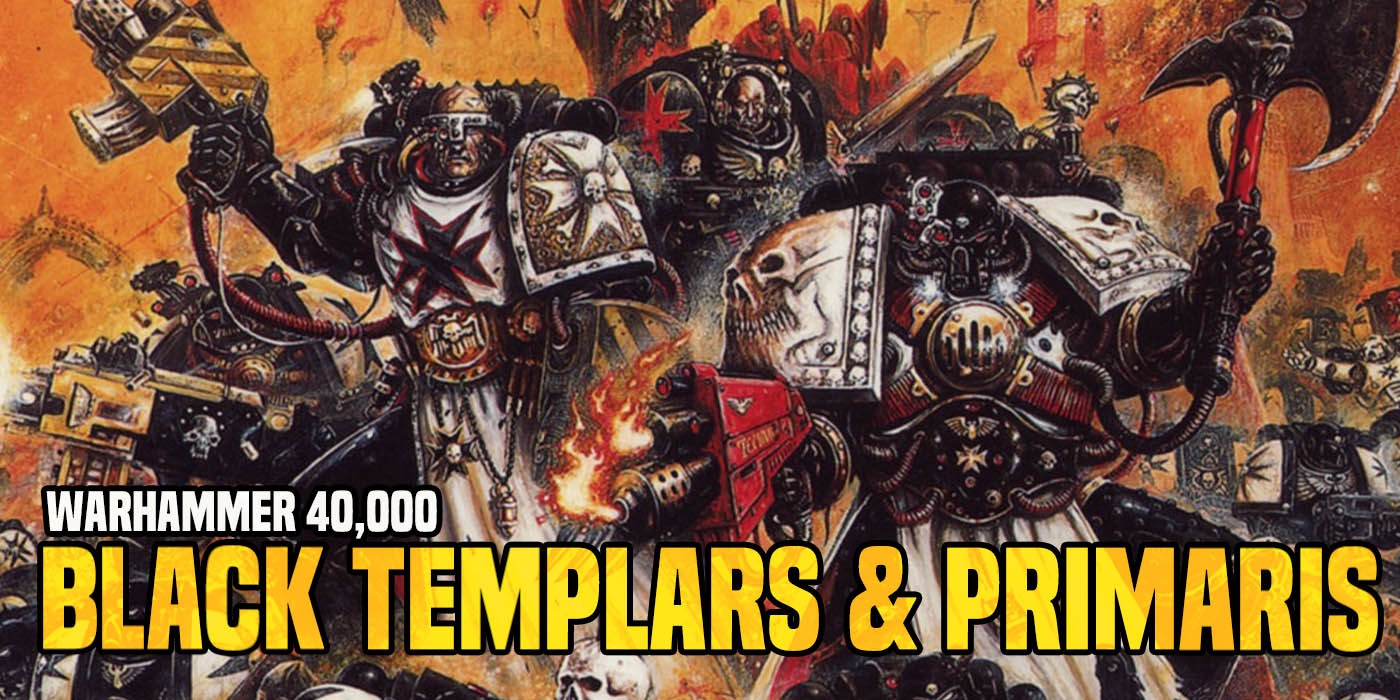 The Black Templars are getting an update. Here’s what we want to see get the Primaris Treatment. 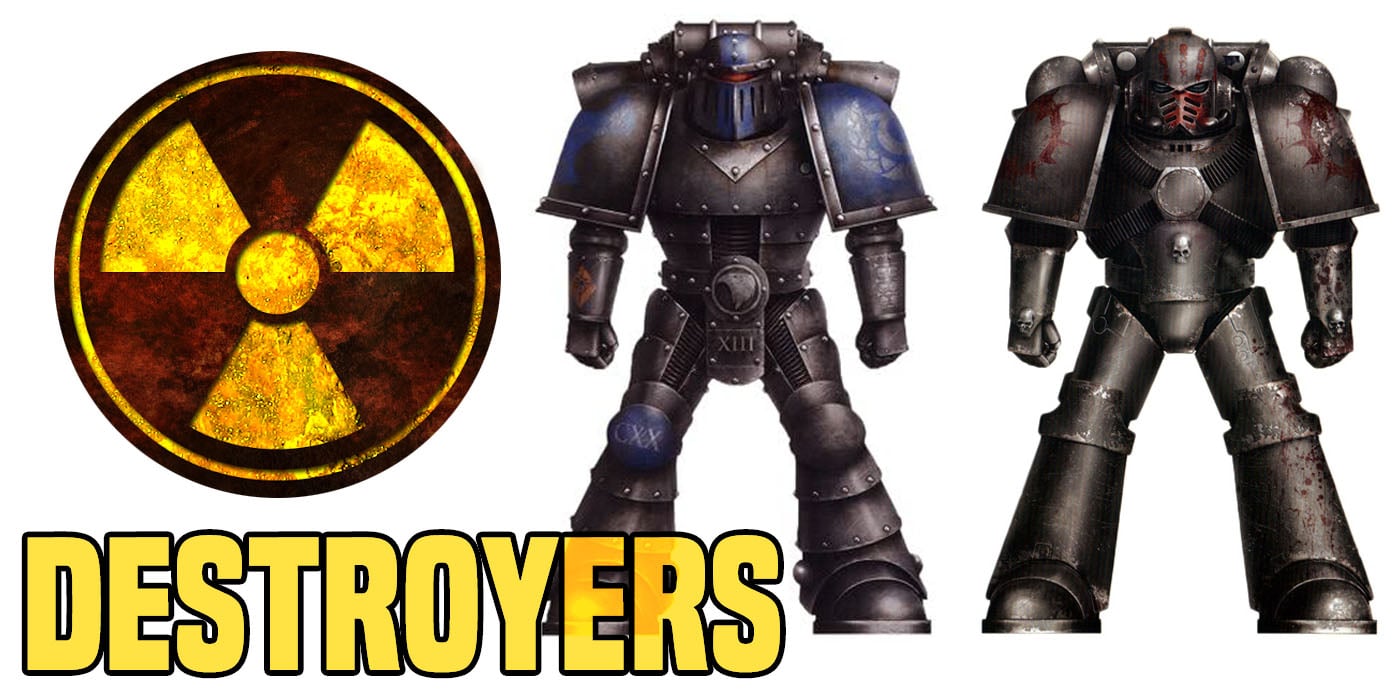 Learn of one of the darkest, blight-ridden tools of the Adeptus Astartes, the sinister Destroyers, and their forbidden weaponry. 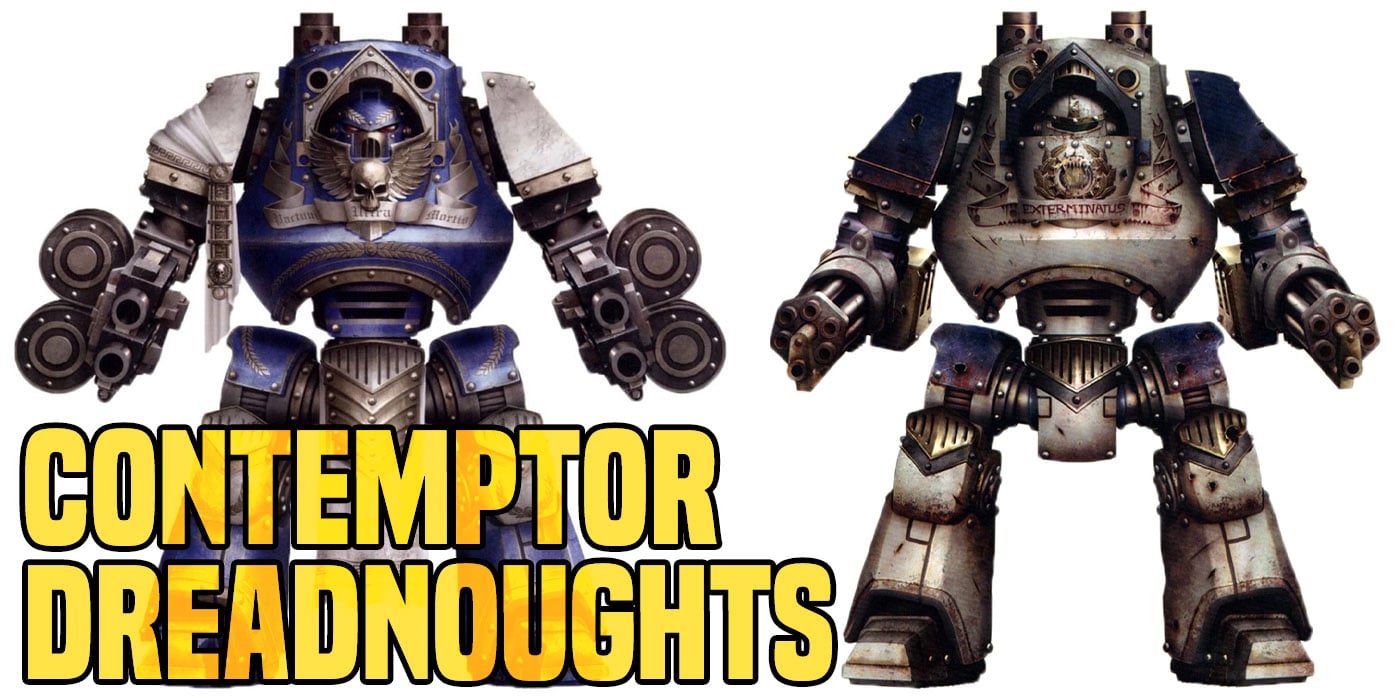 Today, we examine a dread relic of war from a forgotten age… the ancient and feared Astartes Contemptor Dreadnoughts. 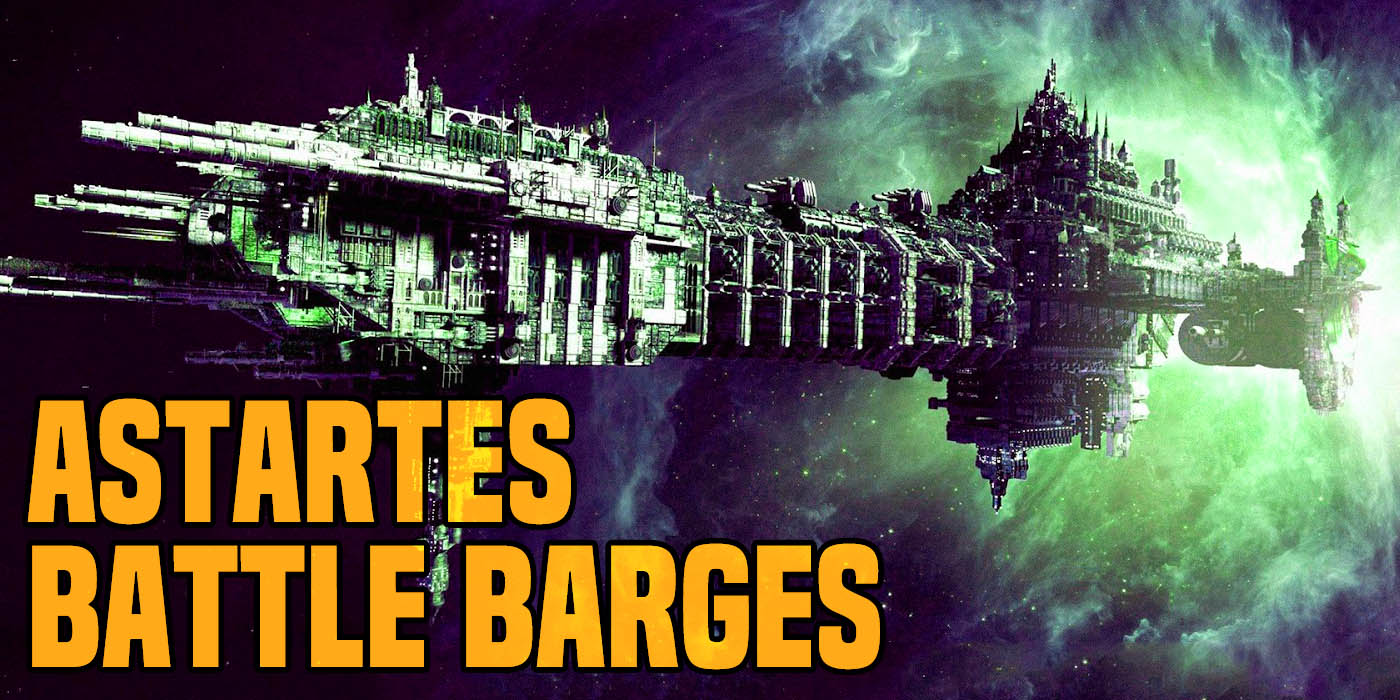