“These are the Wolves of Fenris!”

When someone challenged me to build an all Captain list that could win games – how could I say no?

Hey everyone, Reecius here again with another Space Wolves Codex review! Today we’ll be looking at the Relics of the Fang. 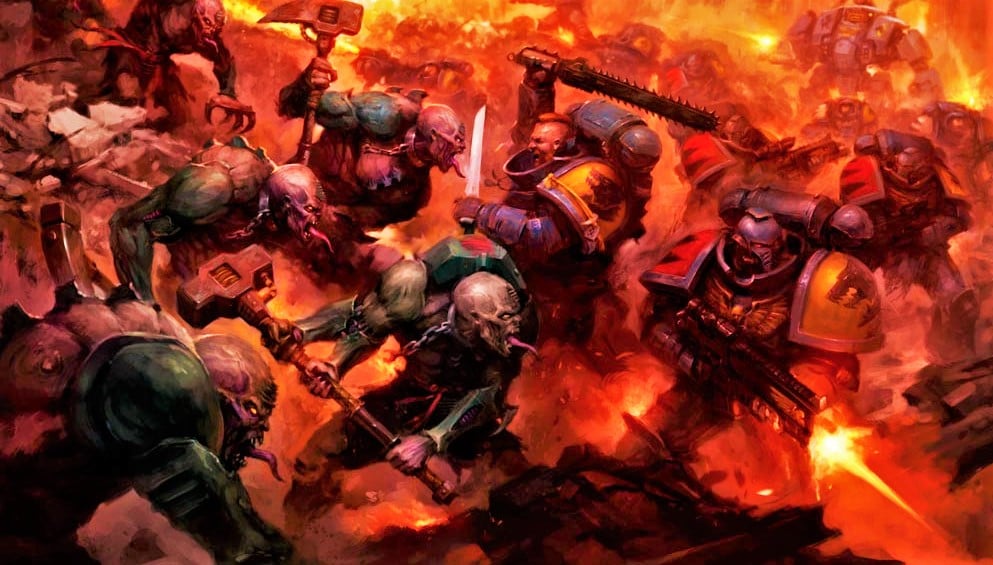 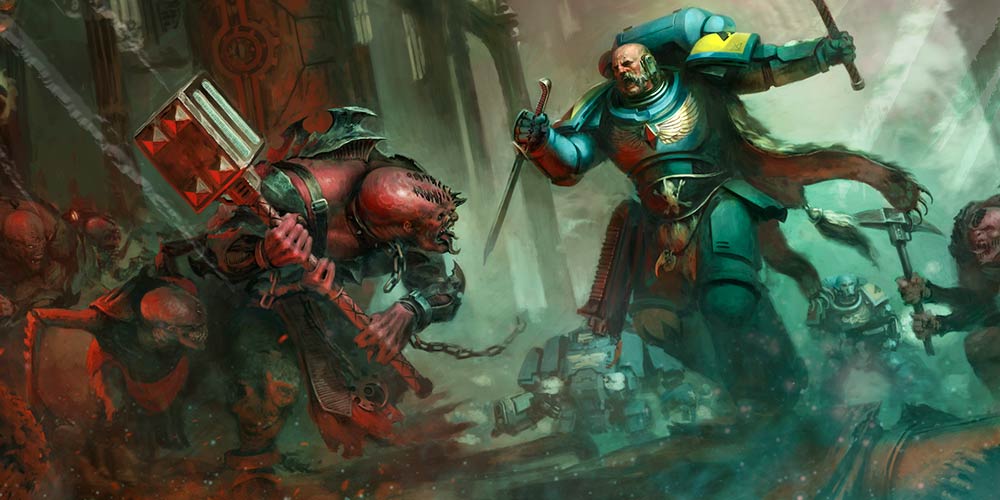 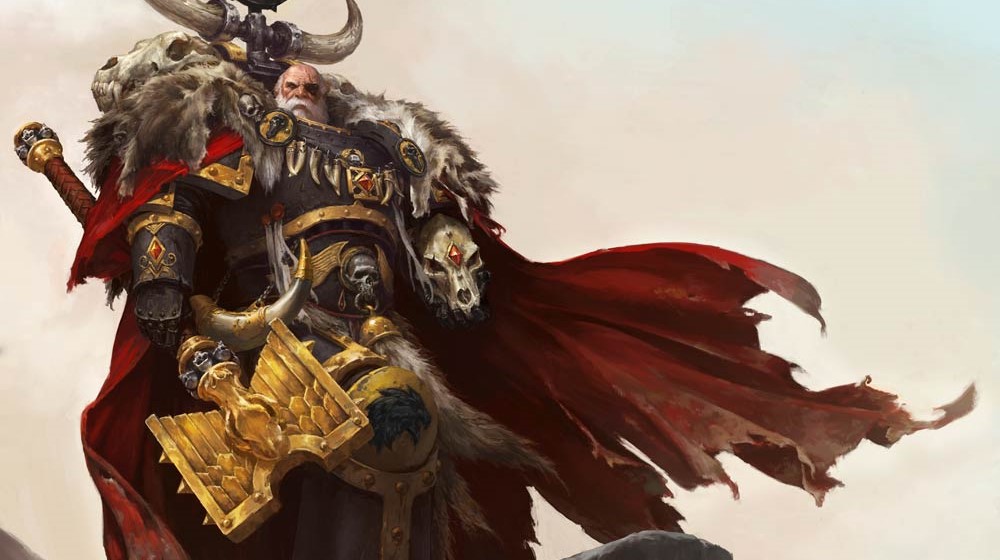 The Space Wolf Warlord Traits had a slight mishap when getting sent to the printers. Apparently they got left out of some copies of the book. With that flaw discovered, GW has issued out a new PDF with all their Traits for Free! 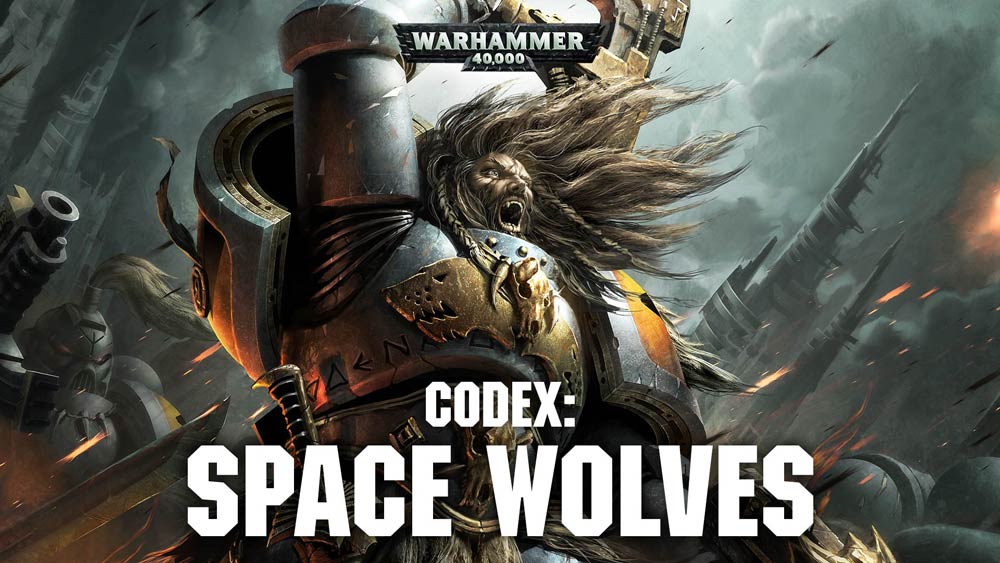 Space Wolves are here and our long drought of new 40k is finally over! Here’s how the codex stacks up. 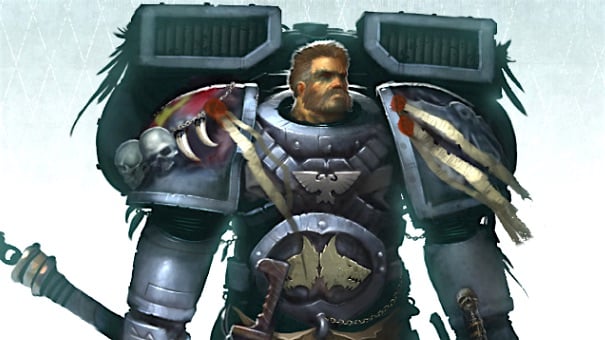 Maybe the title needs some workshopping, but the sequel to our Summer Blockbuster, Codex Space Wolves: Overview is here, and it’s full of Relics, Stratagems, Warlord Traits, and Lightning.