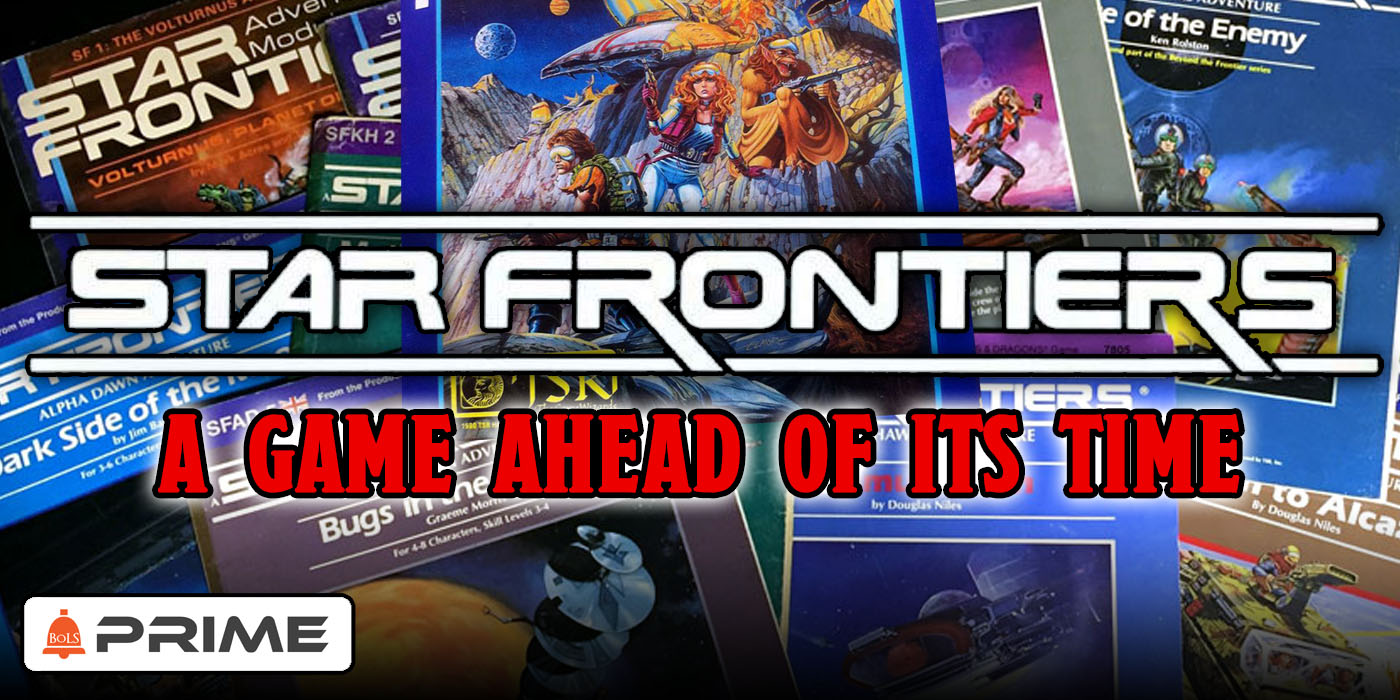 Though Dungeons & Dragons put them on the map, TSR was one of the biggest RPG producers in its day. Here’s a look at their most underrated system, Star Frontiers. Star Frontiers is the sci-fi RPG of your dreams, even if you’ve never played it. Created during the heyday of TSR’s dalliance with genres beyond […] 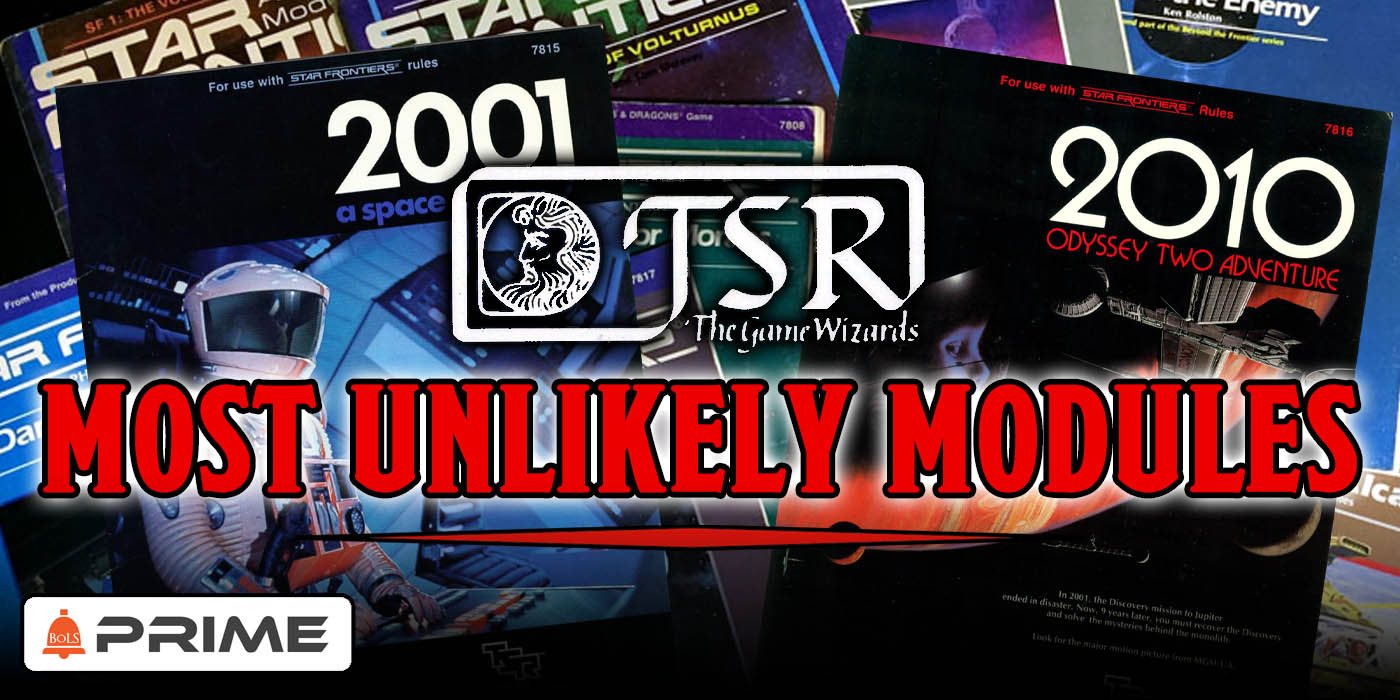 Open the pod bay doors, because we’re going to take a look at two of the strangest modules ever created by TSR: 2001 and 2010, the year we make contact. TSR has a checkered past with the movie industry. Whether we’re talking about the early forays that Dungeons and Dragons made into the world that […]

Tabletop Gallery: Beyond the (Star) Frontiers

Have Assault Scout – will travel!

Star Frontiers steps out of the past and onto the DM’s Guild. Check it out.